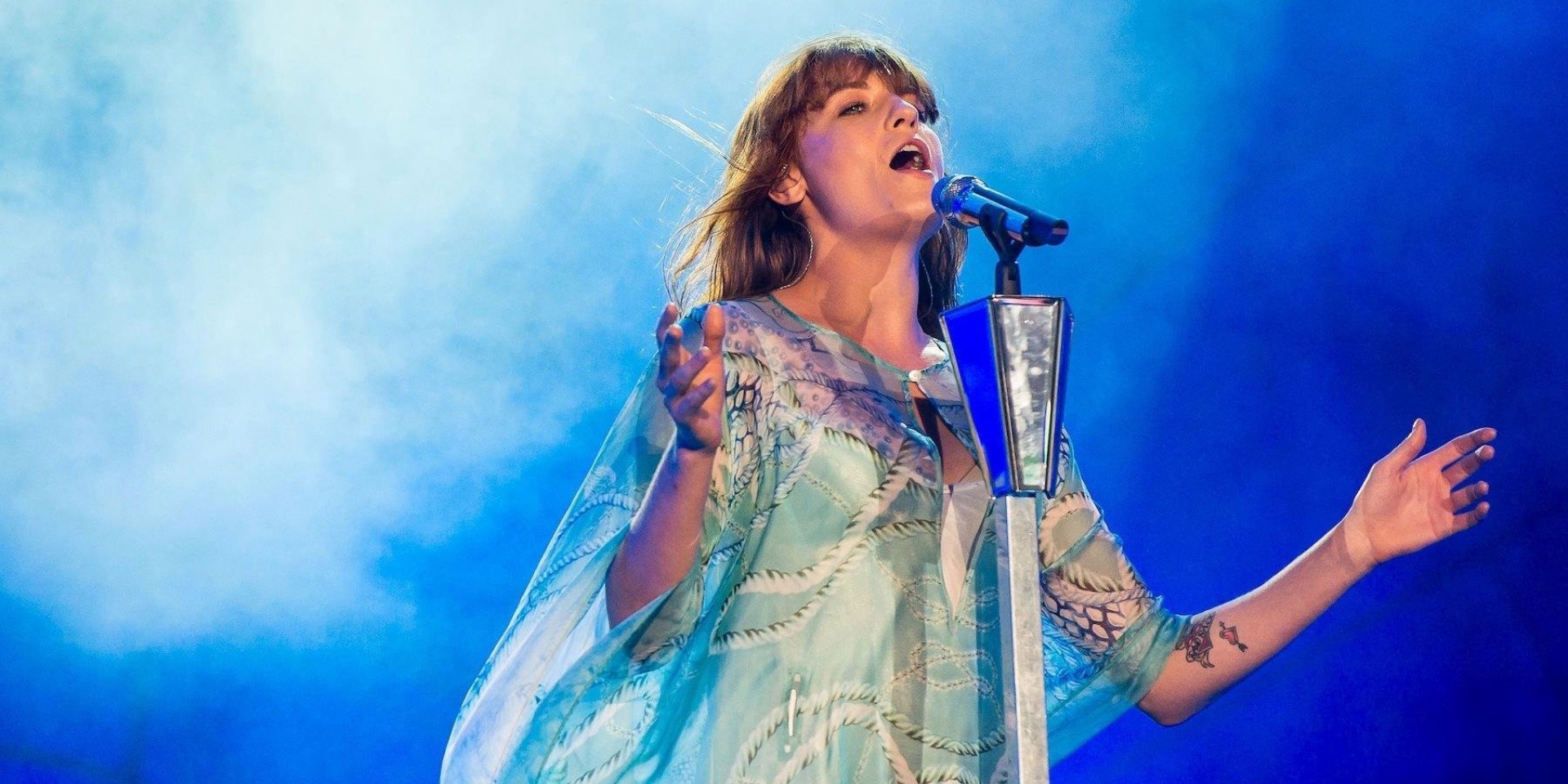 Indie rock band Florence + The Machine performed a new song while on tour in Australia.

The band was in Perth, last Saturday, where it gave the audience a foretaste of the new project. Lead singer Florence Welch didn't introduce the song but according to NME, it was titled 'Moderation' on the concert set-list. The three-minute track features Welch's thundering vocals, which are layered over booming drums and rapturous backing vocals.

The band's latest album High as Hope, which was released in July last year, earned many positive reviews and even landed the band a 2019 BRIT Nomination for 'British Album of the Year'.

Watch a fan-shot video of the new song below.