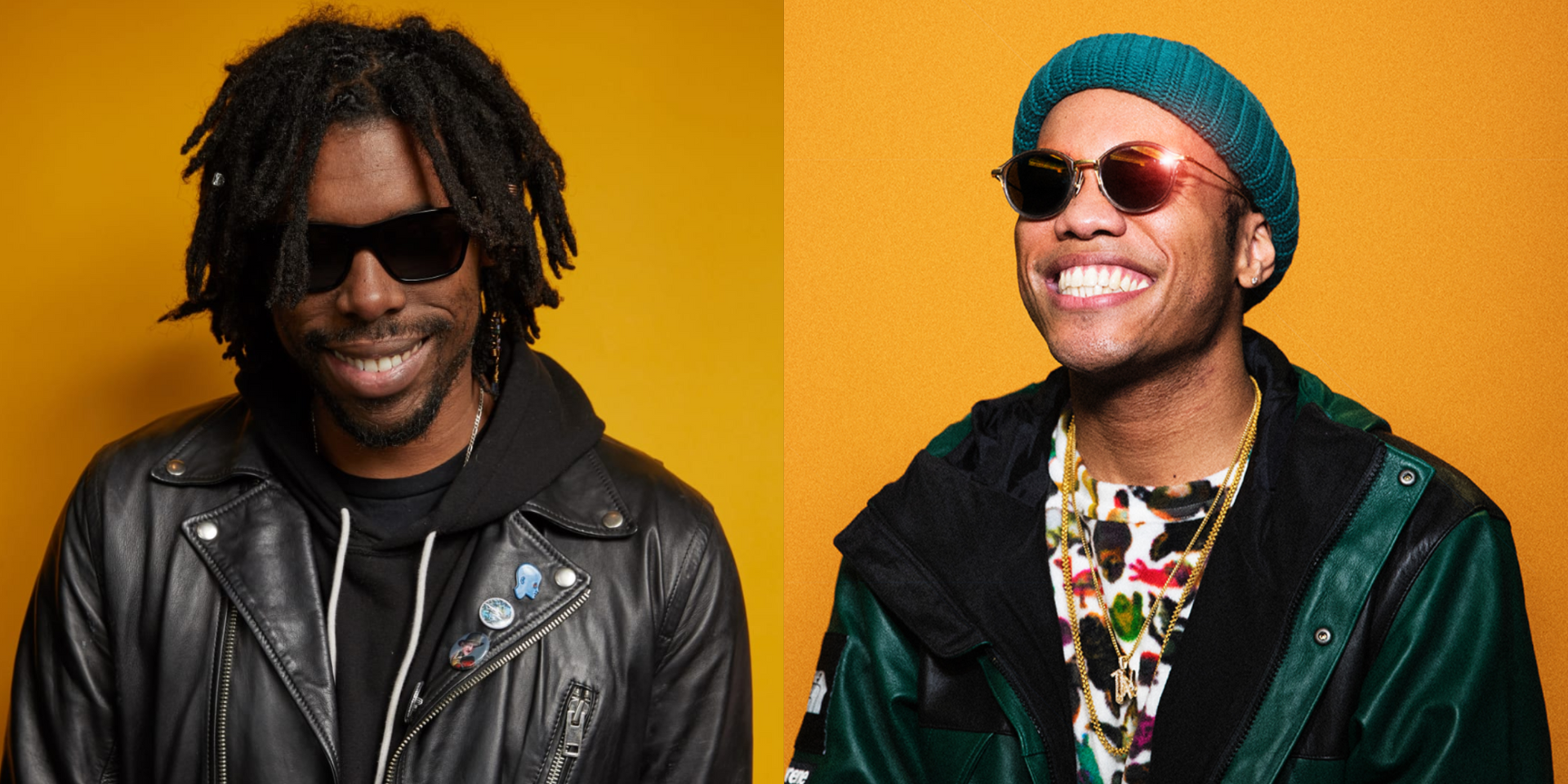 Following the release of 'Fire Is Coming', 'Takashi' and 'Spontaneous', the fourth single from the upcoming 27-track mega-album, Flamagra, dropped today. Titled 'More', the guitar-laden track features Anderson .Paak, who delivers a smooth mix of rap and sung vocals.

Flamagra is set for a 24 May release.