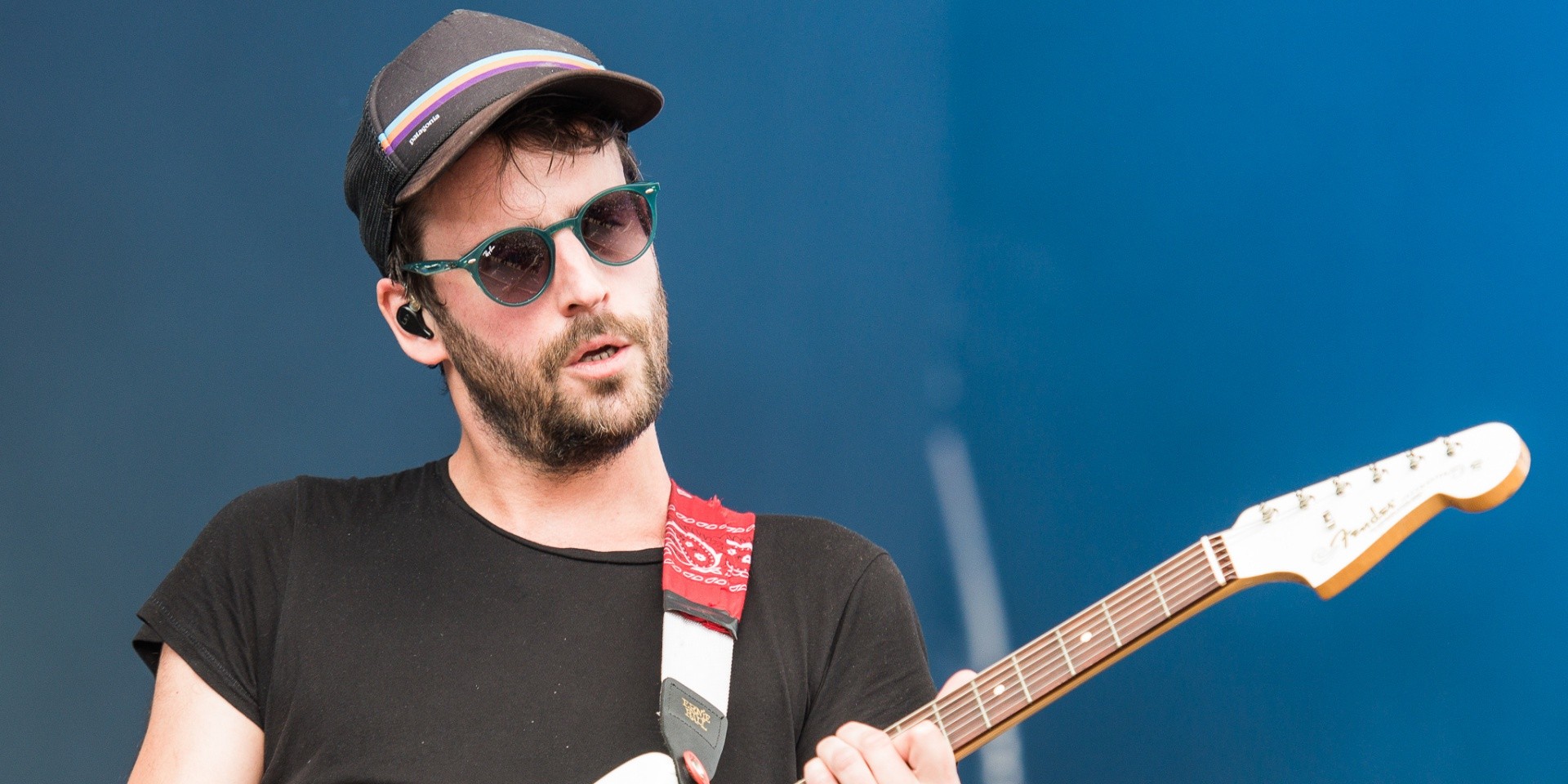 Last month, Foals released the first half of its two-part album, Everything Not Saved Will Be Lost – Part 1. Leading up to the release, frontman Yannis Philippakis revealed that he's working on a solo album with Fela Kuti drummer and composer, Tony Allen, and now it's apparent that his band member, guitarist Jimmy Smith will follow suit.

In NME's recent cover feature on the band, Smith disclosed that his solo album is in the works and the theme will revolve around "a Russian cosmonaut lost in space".

"I like the imagery of the Soviet space race. Something that really stuck with me is that during the space race in America, lots of monitoring stations picked up distress calls from Russian cosmonauts lost in space. They were just pleading in Russian, and that was the last anyone heard of them before they just disappeared out of the orbit. What must those people have felt like to not only be abandoned by your country, but the whole fucking planet?"

In addition, the band's forthcoming album, Everything Not Saved Will Be Lost – Part 2, is scheduled to be released in Autumn this year.

Stream Everything Not Saved Will Be Lost – Part 1 below.