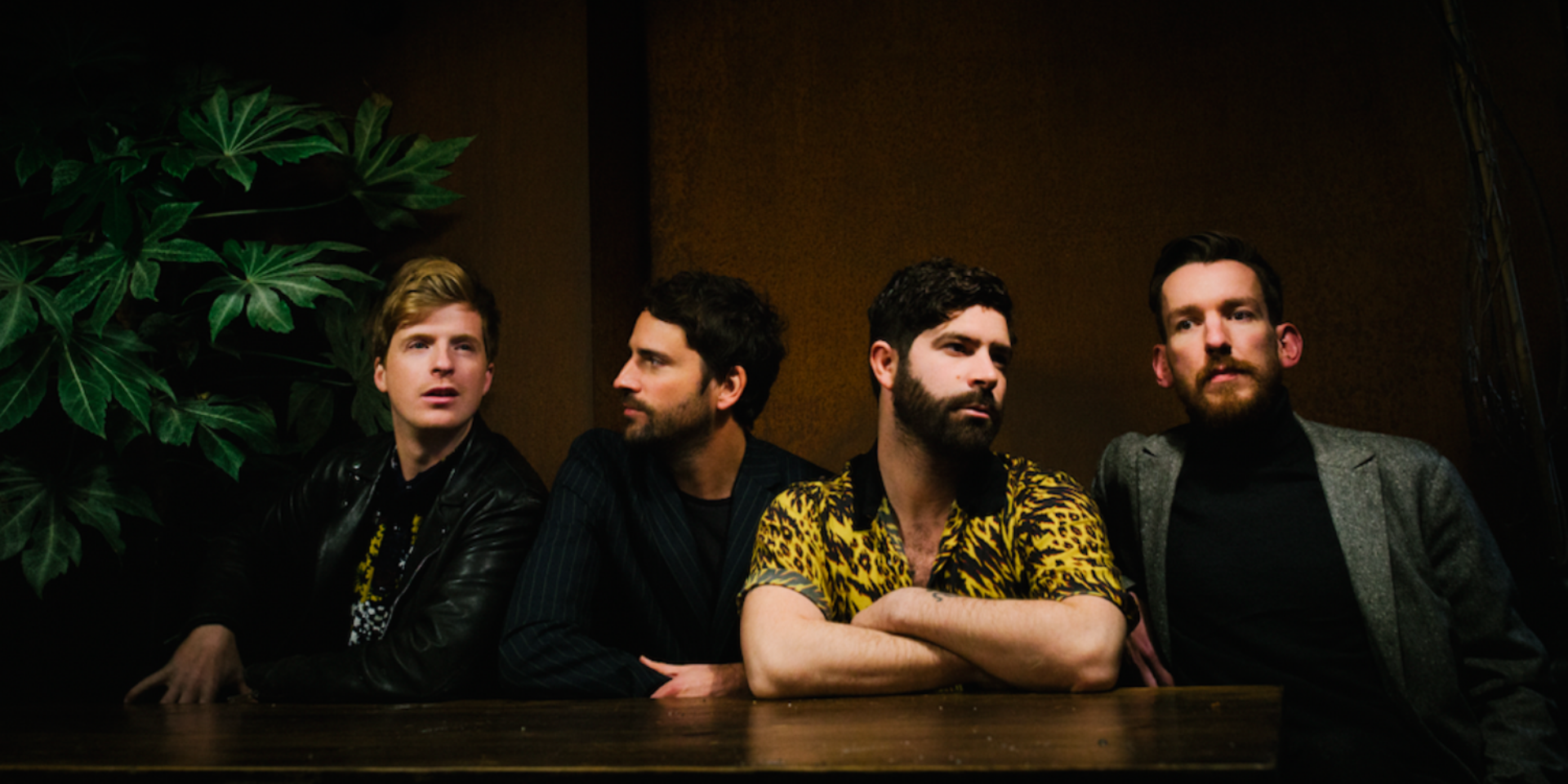 Today, we get yet another glimpse into Foals' forthcoming album Everything Will Be Lost Part 1 with the release of a new single 'Sunday'.

The five-minute long track starts off with a sweeping, melancholic soundscape paired with frontman Yannis Philippakis' husky but cozy vocals before it seamlessly transits into fast-paced, dance-punk melodies, which are described as "a thrilling, psychedelic funk-punk burst of energy" in an official press release.

The band has already shared two singles from the album 'Exits' and 'On The Luna' with the full LP releasing on 8 March.