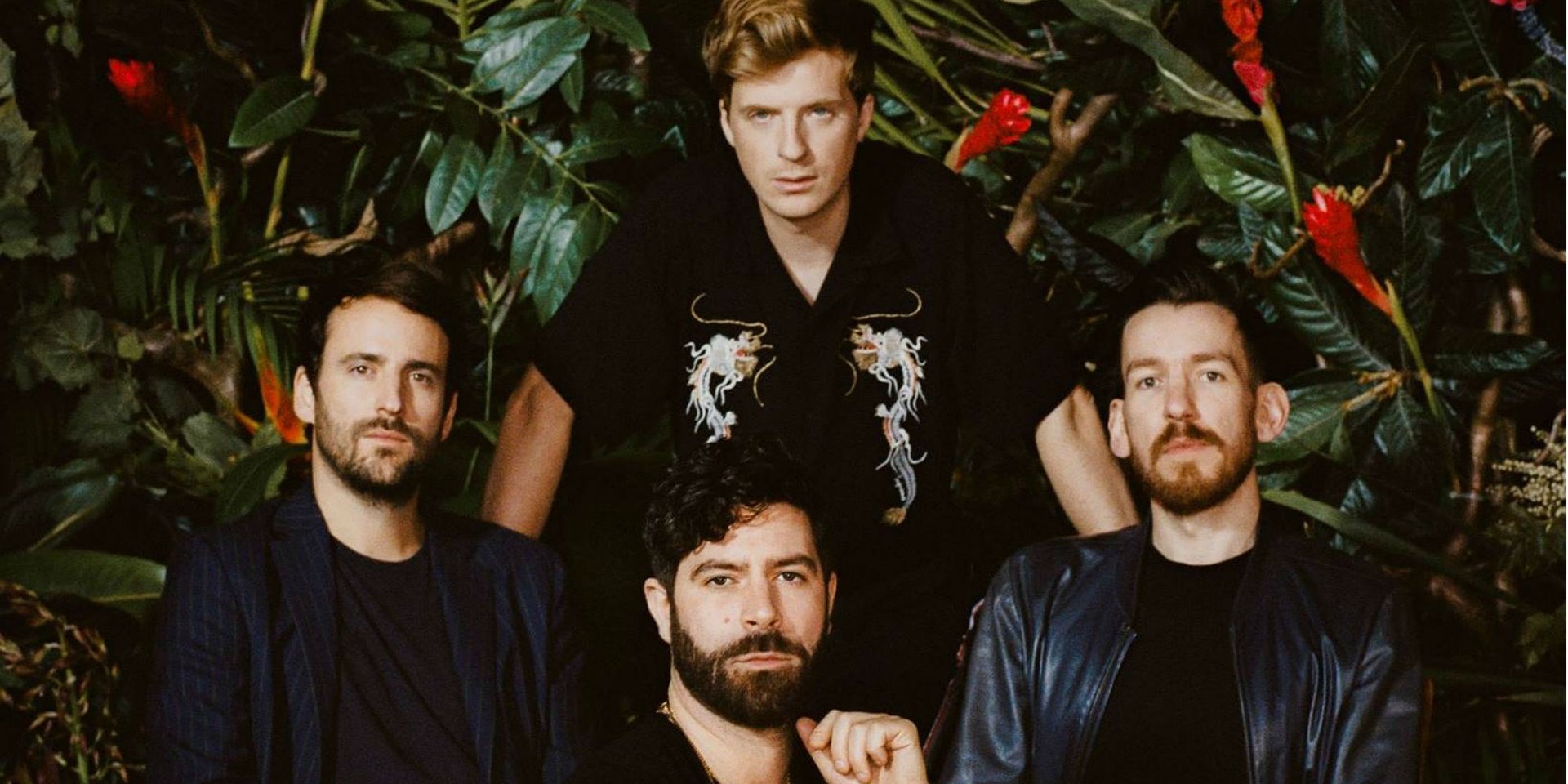 Foals has returned with its first new track off upcoming album Everything Not Saved Will Be Lost Part 1.

'Exits' is the band's first glimpse at the two records it will release in 2019, and it's a mighty single to kick things off. The band's last two releases 2013's Holy Fire and 2015's What Went Down saw the band trade in its signature complexity for a more direct approach, and while they weren't necessarily bad or boring albums, the weirdness that fans had grown to love from Foals was sorely missed.

Fortunately, that quirkiness makes a welcomed return in 'Exits', albeit not as strong as material off earlier works Antidotes and Total Life Forever. The track features spacey synthesisers and keyboards against stabbing guitar lines. Yannis Philippakis' vocals are the centerpiece of the track, holding everything together. The song may feel off-kilter, even by Foals' standards, on the first listen, but begins to feel more natural subsequently.

Simply put, 'Exits' sees the band find the perfect balance between the complexity of Antidotes and the directness of What Went Down, proving to be an interesting take and the only logical step the band can take in the next phase of its career.

Everything Not Saved Will Be Lost Part 1 will see a 8 March release, while Part 2 is scheduled for an Autumn release, in the fourth quarter of the year.

Check out the band's surreal music video for 'Exits', directed by Albert Moya below.