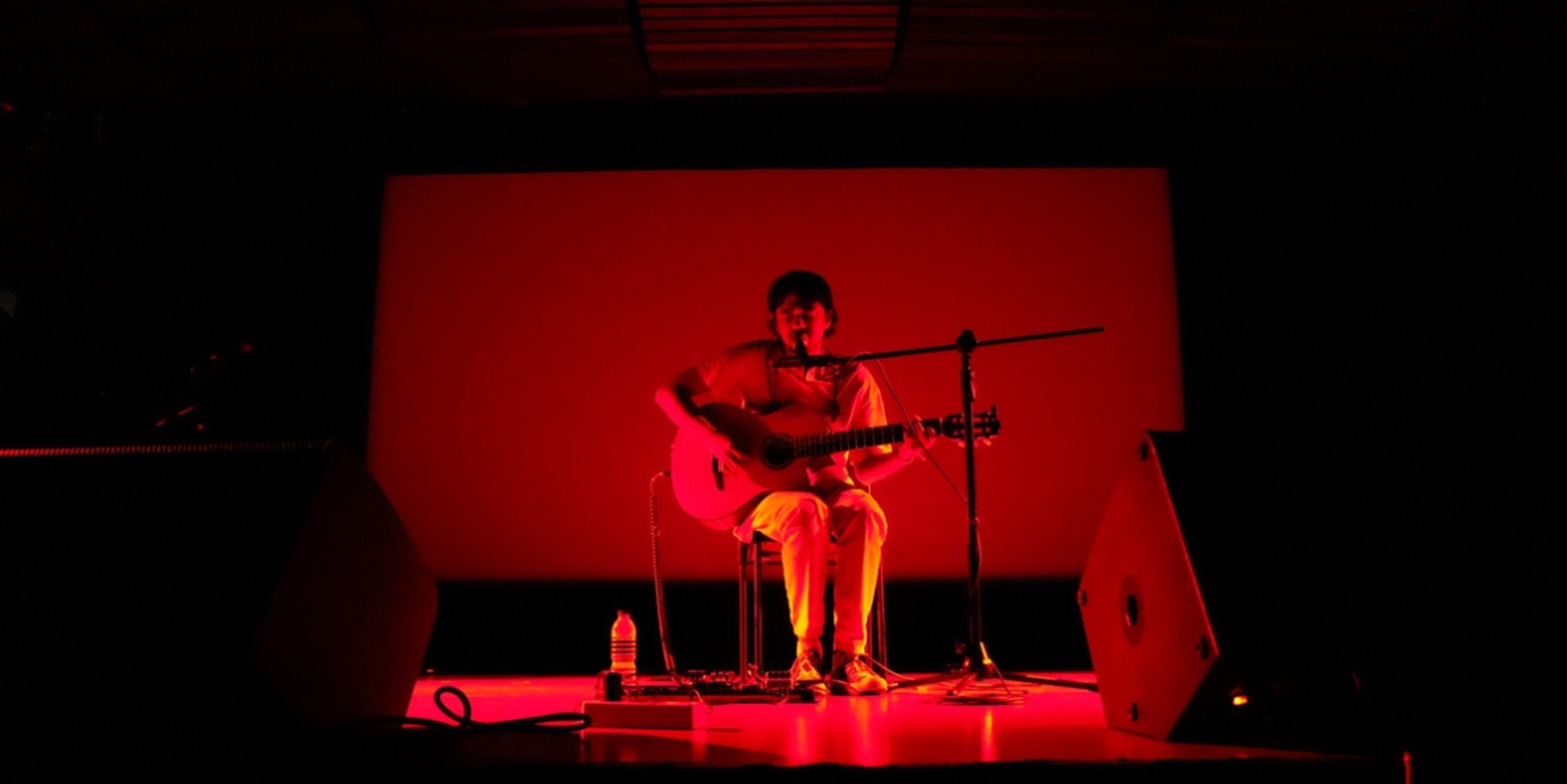 A month ago, there was a talk show about 'Bahaya Komunis di Tanah Air yang Semakin Kebangetan' (translates to 'The Increasing Danger of Communists in the Homeland') and 'Amat Sangat Racun Edan Sekali bagi Kehidupan Berbangsa dan Bernegara' (translates to: 'How very poisonous for the life of the nation and state'). The serious discussion invited speaker Oomleo, an art activist who was once in Goodnight Electric; Sir Dandy, a serious entrepreneur and artist; Soleh Solihun, a comic and writer; and the moderator Abie Borneo, a doctor who is still doing business as a hobby.

This talkshow was held because folk musician Jason Ranti wrote a song called 'Bahaya Komunis' (translates to: Danger of Communist), and when asked further regarding the song, he stated that he wanted to open up a discussion. Therefore, the talkshow was held on May 15 at Borneo Beerhouse, Kemang.

The song 'Bahaya Komunis' — along with 10 other songs — was featured on Jason Ranti's debut album Akibat Pergaulan Blues. The music video for 'Bahaya Komunis' was first premiered to the public.

A month later, Jason releases a single called 'Suci Maksimal' in the spirit of this holy month, Ramadan. The music video for the song is coming soon, through JEJE BOY's Youtube channel.

Watch his performance on Sunyata Session below: