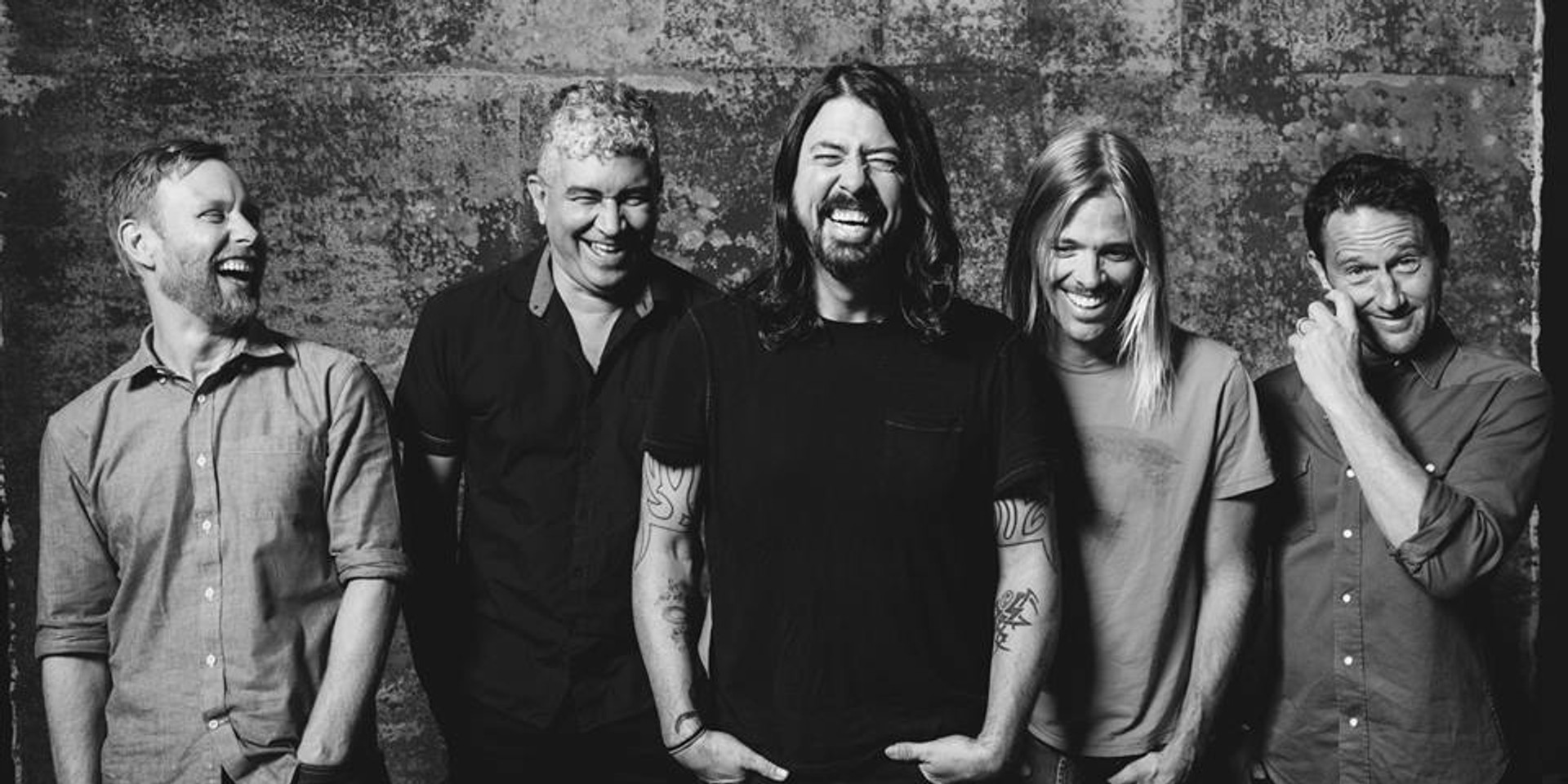 Well, after some controversy, Japan's Summer Sonic Festival have stepped up with a headlining act that's sure to please many concertgoers.

US alternative rock band Foo Fighters, fresh off a brief hiatus, will be headlining the Japanese festival on both its Tokyo and Osaka outings, held on August 19th and 20th respectively.

This follows several line-up announcements that were met with mixed reception from fans, many of whom were expecting stronger names from the rock spectrum, especially after the reveal of Calvin Harris and Ke$ha as prominent acts.

The announcement was made through Foo Fighters' official website and social media posts by Summer Sonic.

There's no news if Foo Fighters will embark upon a full Asian tour including Singapore, but if there's any good time to redeem themselves for the 2012 cancellation, it's now.