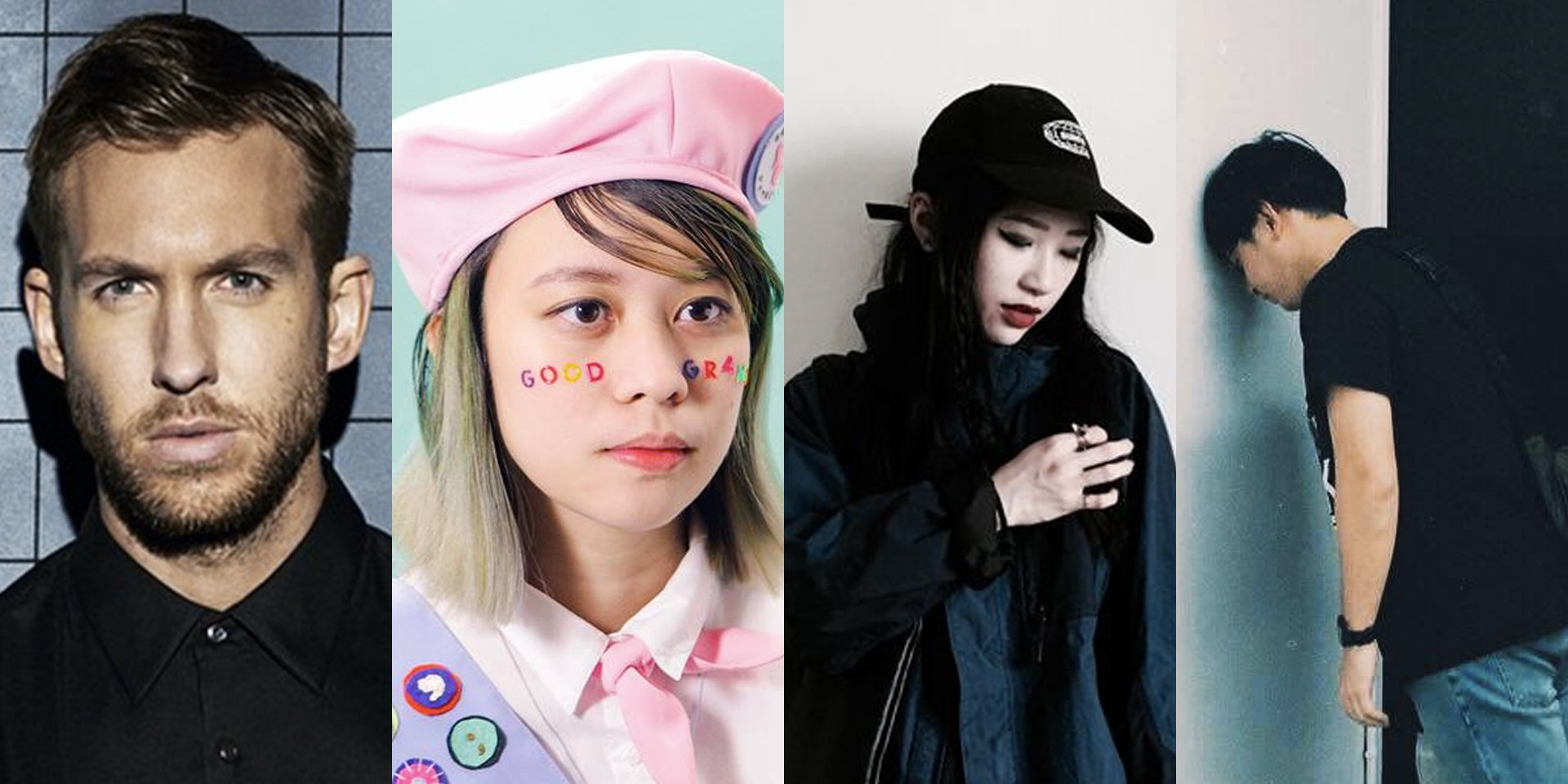 Two weeks in a row! Looks like we're really doing this huh.

On this second edition of the RRR podcast, we'll be talking about two major forthcoming regional festivals in Summersonic and Sónar Hong Kong. One is a long-running Asian staple while the other is an electronic-centric newbie expanding from its Barcelona home base — and you might be surprised as to which one people are most excited for.

In other news, SCUFF 2017 will be hosting a Singapore-exclusive screening of Gimme Danger — a film by Jim Jarmusch about the rowdy and volatile history of the world's most dangerous rock band, The Stooges. Here, we talk a little bit about Iggy Pop's legendary band and pimp our ticket giveaway courtesy of our friends at SCUM Cinema.

We also delve into some of the events coming up in Singapore and the Philippines with our special guest co-host Camille Castillo!

The head of our Filipino team breaks down some of the country's biggest happenings including TTNG & Mylets' highly-anticipated double-bill, The Goo Goo Dolls' nostalgic return and Reese Lansangan's Domo Arigato! re-release party.

On the music tip, we'll be featuring amazing new tracks from regional artists such as The Ditha Project, LLLL & Yeule, Quite Quiet, Musical O and TheSunManager.

You can download this week's episode in full here.

In the meantime, you can also stream it online below: