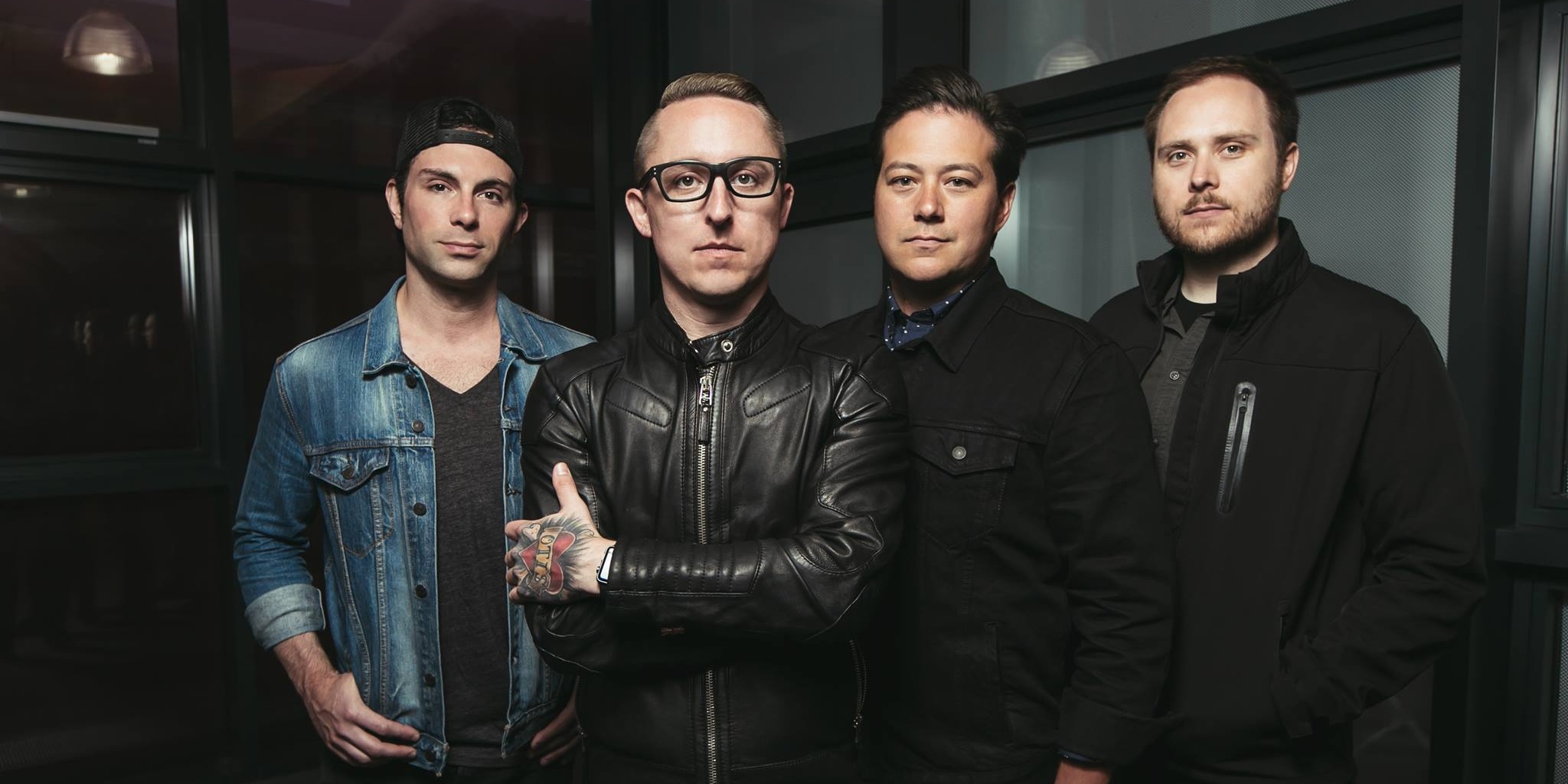 Pop-punk band Yellowcard — best known for their radio hits in the mid-2000s, along with albums like Ocean Avenue that have made them one of the genre's biggest bands in the past decade or so — are calling it quits.

Their self-titled final album was recently released in September, and the band's four main members are readying themselves for a farewell tour worldwide. In early February 2017, Singapore and the Philippines will be a part of their final Asian tour.

“We will be forever grateful to Yellowcard fans all over the world for the opportunities you have given us," Yellowcard says in a statement on Facebook. "We have played shows for nearly two decades on six continents, and had the chance to keep recording the music we love year after year. While it is with sadness that we say goodbye, it is with gratitude and amazement that we look back on a career we can be proud of, and were so very lucky to have had.”

The band will perform at The Coliseum on February 12th, the same venue they've graced in 2012 and 2014. Meanwhile, the band will also perform at the SM Skydome North Edsa in Manila on the 10th that same month.

Frontman Ryan Key was also recently in Singapore for #EMONIGHTSG, where he performed a headlining DJ set.

Tickets are set to go on sale on October 21st at 9am through SISTIC for Singapore. Ticket details for the Manila show may be found here.

Watch the music video for Yellowcard's 'Rest In Peace':