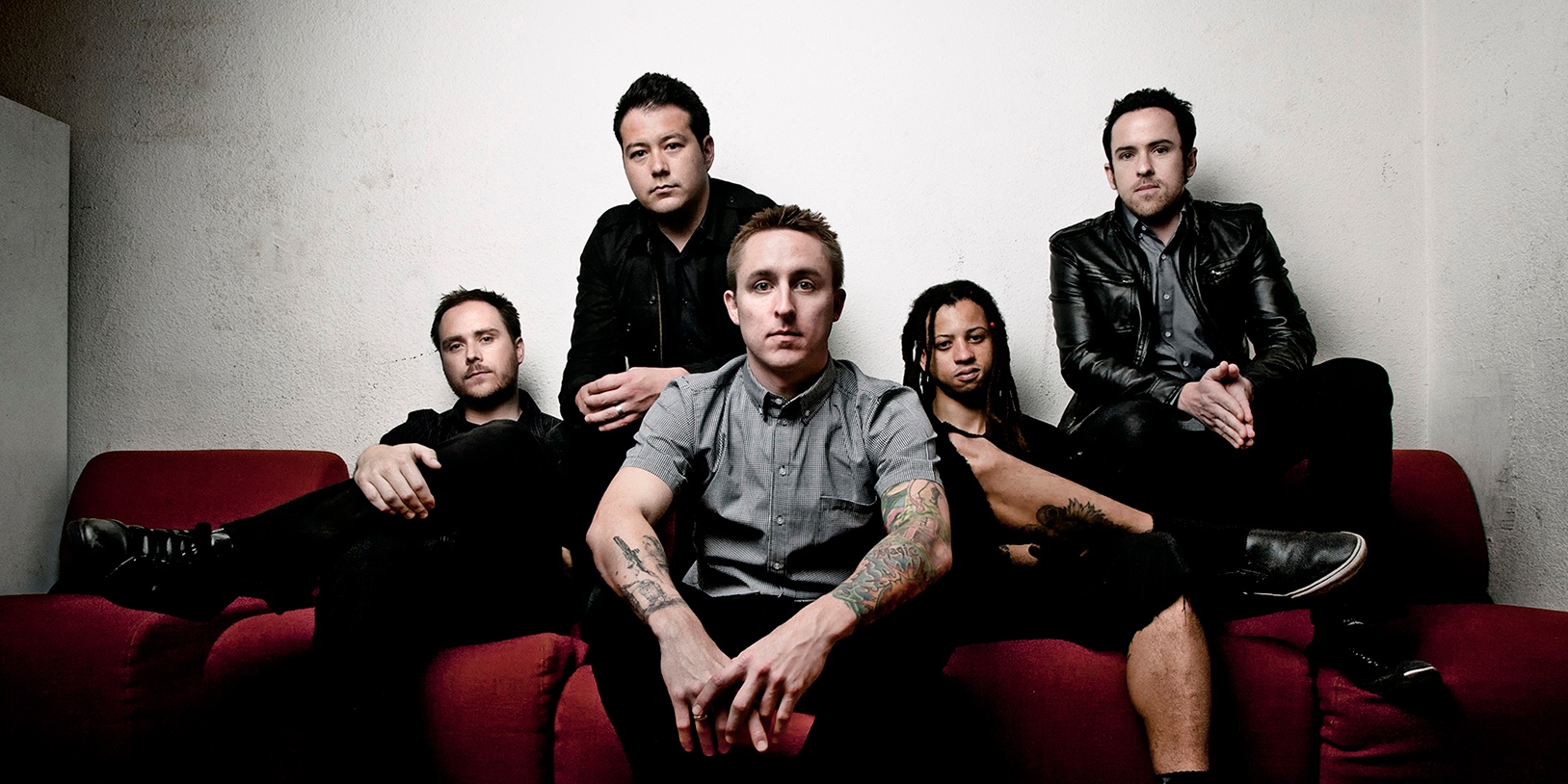 The first #EMONIGHTSG was both a joyous celebration of youth and a night for a commiseration with #teenagefeelings. Never has a room sounded so raucous as it did when My Chemical Romance's 'Helena' was unshackled from a mix of similarly nostalgic tunes, brimming with memories of foolscap pads and cheap eyeliners.

Now, the organizers behind the party have reconvened under Look Ma, No Hands!, and it hopefully spells the return of many emo and pop-punk nights. Teaming up with Secret Signals, #EMONIGHTSG has announced a return later this month, and they've gotten an apt headliner to handle the festivities: pop-punk band Yellowcard's main man Ryan Key.

“I have been so stoked on the opportunity to be a part of these events all over the world. It's such a killer opportunity to travel, hang with fans, and sing until our voices are gone to the songs that built the scene,” said Ryan Key, who last appeared with his band in 2014. “I'm really looking forward to coming to Singapore for Emo Night SG!”

Ryan Key will be performing a live DJ set — hopefully one littered with many key (sorry) Yellowcard anthems — alongside The Summer State's Bryan Ulric, who was responsible for the mix of tunes at the first party last year. Taking place at Refuge, it'll also host a special Live Request Lounge on the third floor hosted by Thievves, aka Zie of synth-pop band Disco Hue.

Limited early bird tickets, priced at $20, are now available here. Pre-sale tickets will run at $25, and $30 at the door (granted it doesn't sell out by then).

Myspace-themed photo op booths and merch counters handled by Hopeless Records will be setting up shop, so extra cash is mandatory if you want to get your hands on some goodies. 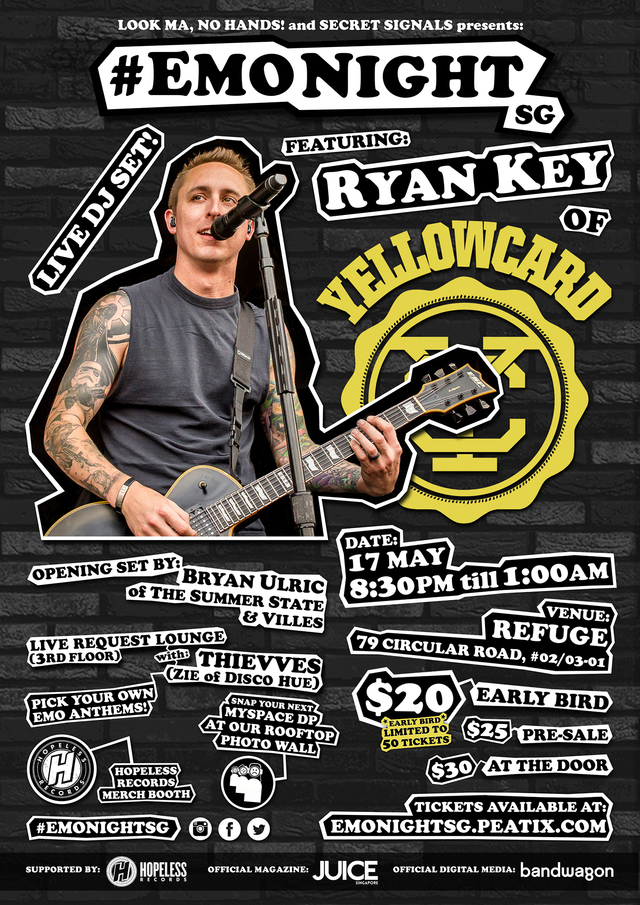