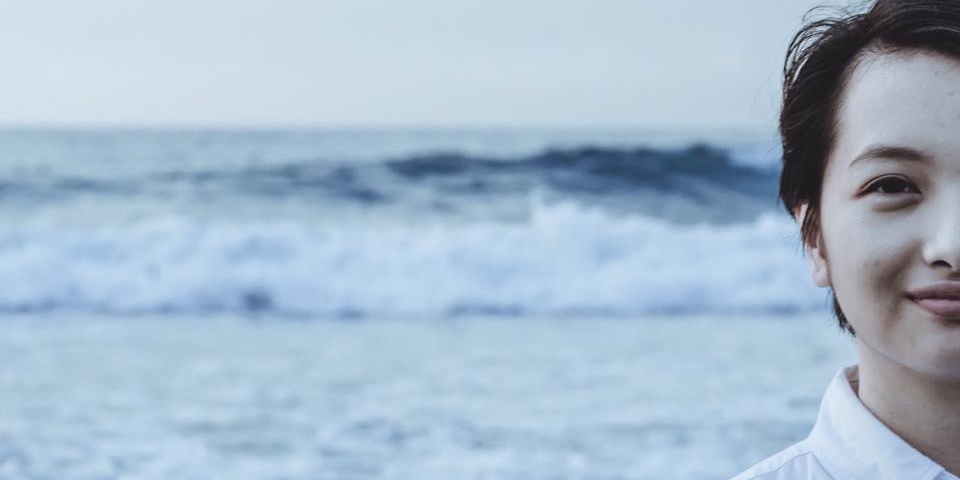 TheSunManager, April Hernandez's indie folk rock project, recently announced the release date of her upcoming full-length album, Worth. Last night, "Secrets", the first single off her new LP, made its debut on national radio via Jam 88.3. The single premiered on Spotify today.

"Secrets is the only full band song on the record that had the same writing process as my first EP," April tells Bandwagon. "I wrote everything on that song; and like before, Mark added some of his guitar parts as well. It's about how it's our choice - how we perceive and see the world/circumstances. We get to experience and appreciate the good because of the not so nice things."

April shares that "Secrets" was chosen as the first single from the new album because "it elicits wonder, beauty, power, and the nice kind of 'feelings'". She also adds that "Secrets" gives the listeners a taste of what the upcoming album will be like and assures fans that Worth is bound to be an emotional adventure.

See you guys on Feb 10! It's gonna be a magical night and I can't wait to share it with you guys! 💖 Super excited as well because some of my closest musician friends are gonna join me to bring you an epic show! 💖😁 #TSMWorth

Listen to TheSunManager's new album, "Worth":

TheSunManager is set to perform at Tagaytay Art Beat 2 on February 4, 2017. Tickets here.