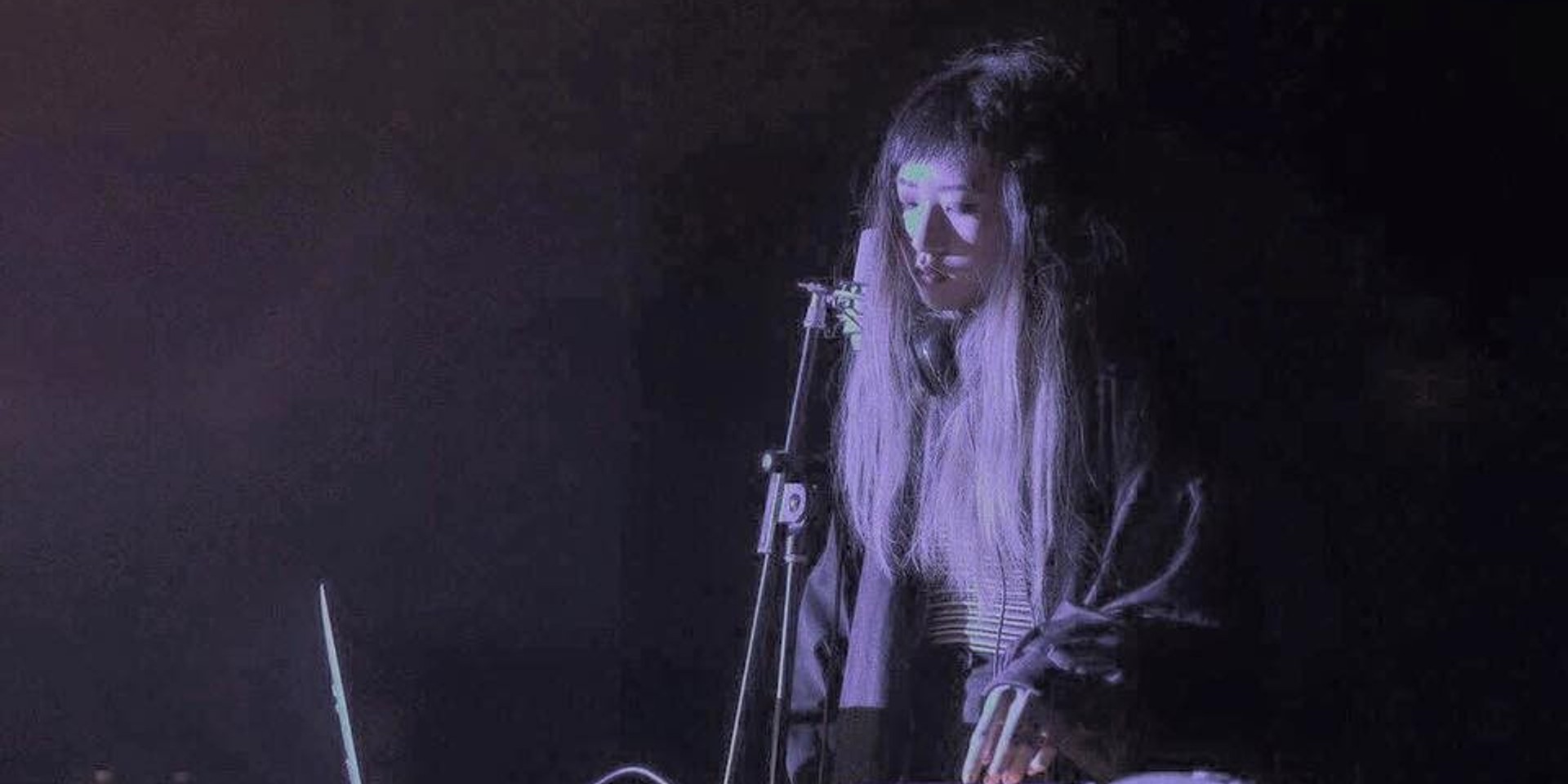 The last time we heard from Yeule, the prodigious singer-producer more than impressed us with her latest album pathos. Filled with dreamy pangs of passion and sorrow, her independent release was actually named as one of the best Singaporean records of 2016.

Now just a couple of months later, Yeule is back in the spotlight with a familiar record label - Zoom Lens.

Besides being the home for Yeule's self-titled debut EP, the Los Angeles-based imprint is also home to a whole host of outstanding East Asian experimental producers, including Tokyo's LLLL.

For 2017, LLLL is embarking on an ambitious year-long project called Chains, where he'll be dropping a new track (or chain) on the first Friday of every month for the whole of this calendar year. The entire project is split into four phases, demarcated by the release of a quarterly compilation EP on the day of every third chain.

This particular February chain is entitled 'Memories', and it features the incandescent vocals of Yeule. Euphoric and evocative, the track is a fantastic dream pop miasma that combines elements of synthwave, J-pop and house.

You can also find this track on the Chains Phase 2 EP, slated to drop on 7 April.

In the meantime, you can listen to the single below.