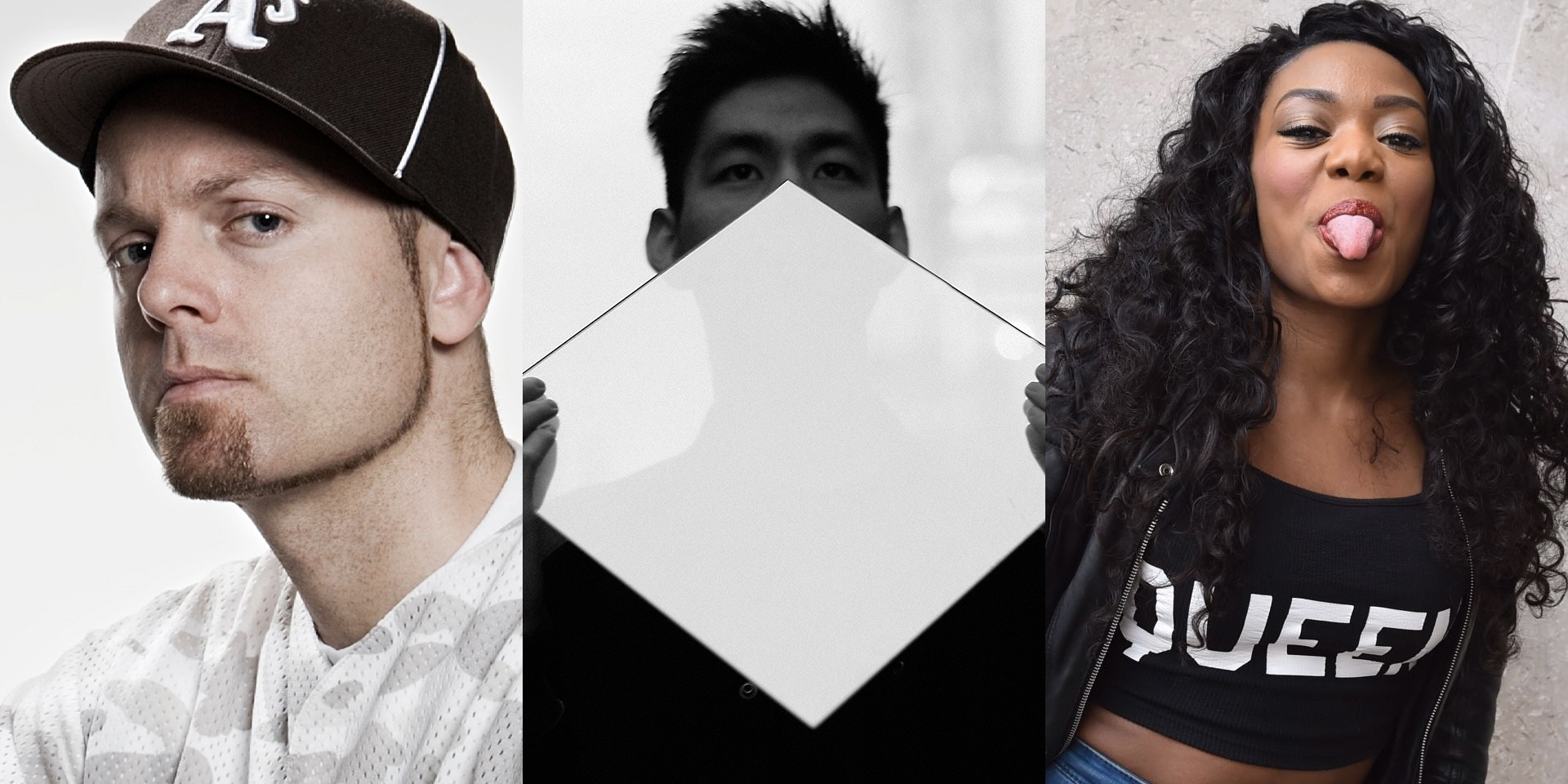 Just recently, we reported about Sónar's plans to expand to Asia. Now, they've announced the acts that will perform in Hong Kong on April 1st.

There's an immense hip-hop presence on the line-up, with acclaimed DJs/producers DJ Shadow, Nosaj Thing, and Gilles Peterson, along with rapper Lady Leshurr, but electronic music across the spectrum are a big draw here too, with Hyperdub owner and trailblazer Kode9 alongside PC Music affiliate Danny L Harle, IDM producer Clarke, and substantive electronic-R&B producer Kingdom. Expect to dance all day.

With an impressive selection already, who knows what else they have in store. But with the location and date already set, you can start booking your flights and entry tickets, which are currently available at HKD$780 (SG$143, PHP5013, Rp. 1.350.440.) on Sónar's official site.