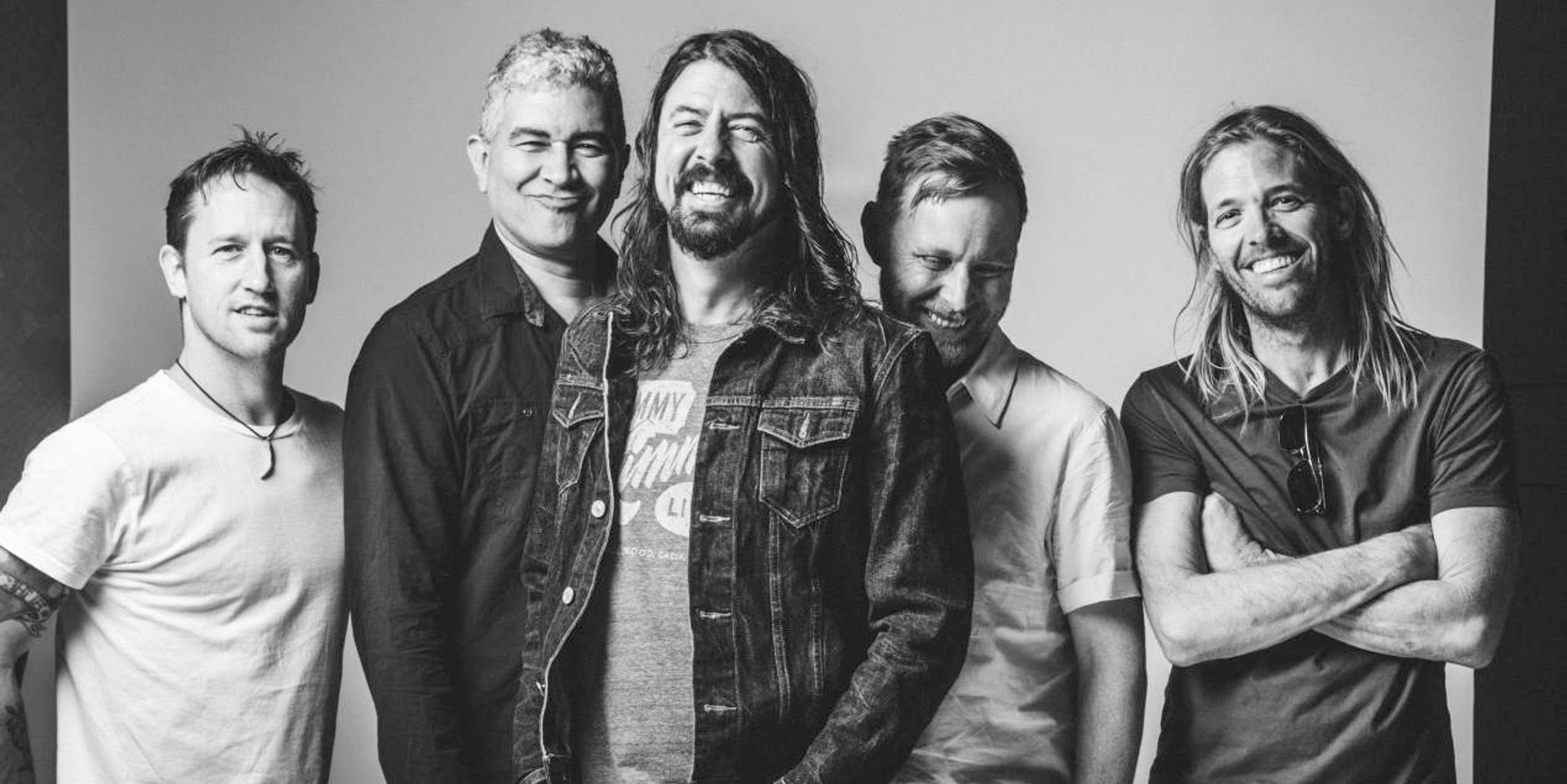 Have our prayers finally be answered?

After the initial announcement of the band's headlining slot at Summer Sonic 2017, it appears that Foo Fighters have their first Southeast Asian date this year locked in.

Asialive365 first reported that Facebook page Live in Bangkok, operated by concert promoter Godzillionaire Ent. Thailand, teased that a Summer Sonic act will be performing in the country. Now, they've posted a picture of the American rock band, telling fans to stay tuned for updates.

If/when this gets confirmed, this will be Godzillionaire's first foray into rock concerts, as their portfolio boasts several EDM events and even an upcoming concert by Nelly.

Summer Sonic is taking place in Tokyo on August 19th and 20th, with these being the only confirmed dates of that month. Could they be saving some dates for the rest of Asia?

If this is true, this could signal the band's mighty return to the region and — we hope to high heavens — a Singapore date that would make up for the 2012 cancellation. More updates as they come.

UPDATE (25/4, 12:25AM): Billboard Thailand has reported that the concert is confirmed for Bangkok and it is a joint effort between Jamdee, Godzillionaire and Miracle Management.