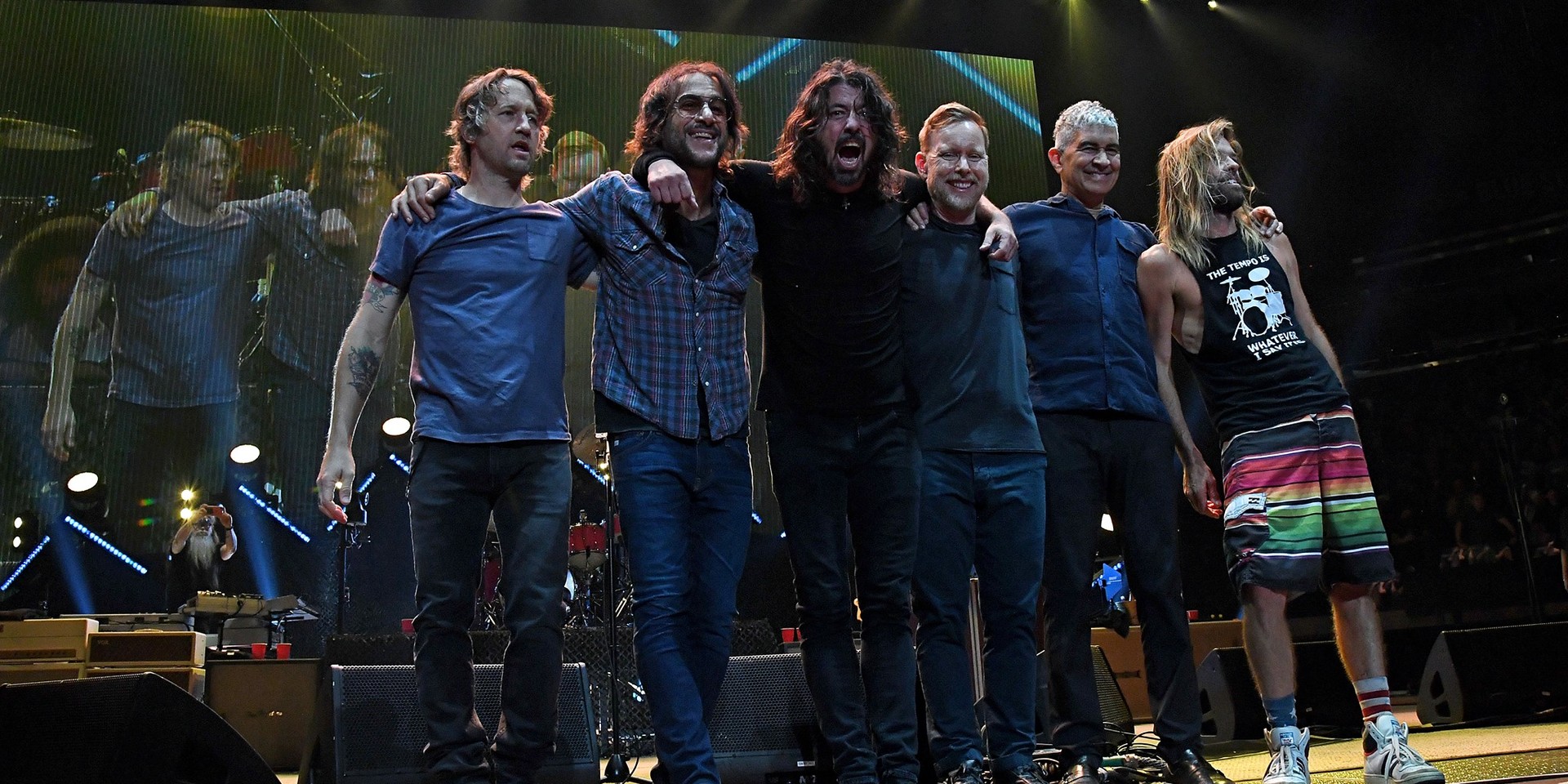 The slow but steady return of live music is sure to give us that serotonin boost we need in these gloomy times.

This short documentary “The Day The Music Came Back” highlights the cathartic and highly anticipated experience that our city, whose heart beats to the sound of live music, had long been waiting for. Watch now: https://t.co/UOOCWqy0dB

Frontman Dave Grohl penned a hopeful op-ed in The Atlantic around this time last year about the return of live music, writing: "In today's world of fear and unease and social distancing, it's hard to imagine sharing experiences like these ever again. [...] But I do know that we will do it again, because we have to. It's not a choice. We're human."

And that's exactly what the Foos did one year on, playing for a fully-vaccinated audience of around 15,000 people. According to Billboard, the band earned over US$1 million in ticket sales that night.

THANK YOU MADISON SQUARE GARDEN!!! IT WAS A NIGHT WE'LL NEVER FORGET!!! YOU WERE THE LOUDEST @TheGarden HAS EVER SEEN! pic.twitter.com/4VZADppM7E

Comedian Dave Chapelle made a surprise cameo, joining the 'Best of You' act onstage for a rendition of Radiohead's 'Creep'. Additionally, the band covered the Bee Gees' 'You Should Be Dancing', which will also feature in their Record Store Day special release, Hail Satin, due out 17 July. Check out what fans had to say about the concert below.

Feels so good to be in a crowd listening to live music again. #FooFighters #madisonsquaregarden pic.twitter.com/v6GGt5lUH9

Known for their rousing live performances, it makes perfect sense that the first act to revive the Gardens would be the Foos. Although the concert drew a small anti-vaxxer protest outside the venue, it's clear that the audience's euphoria was the triumph of the night.