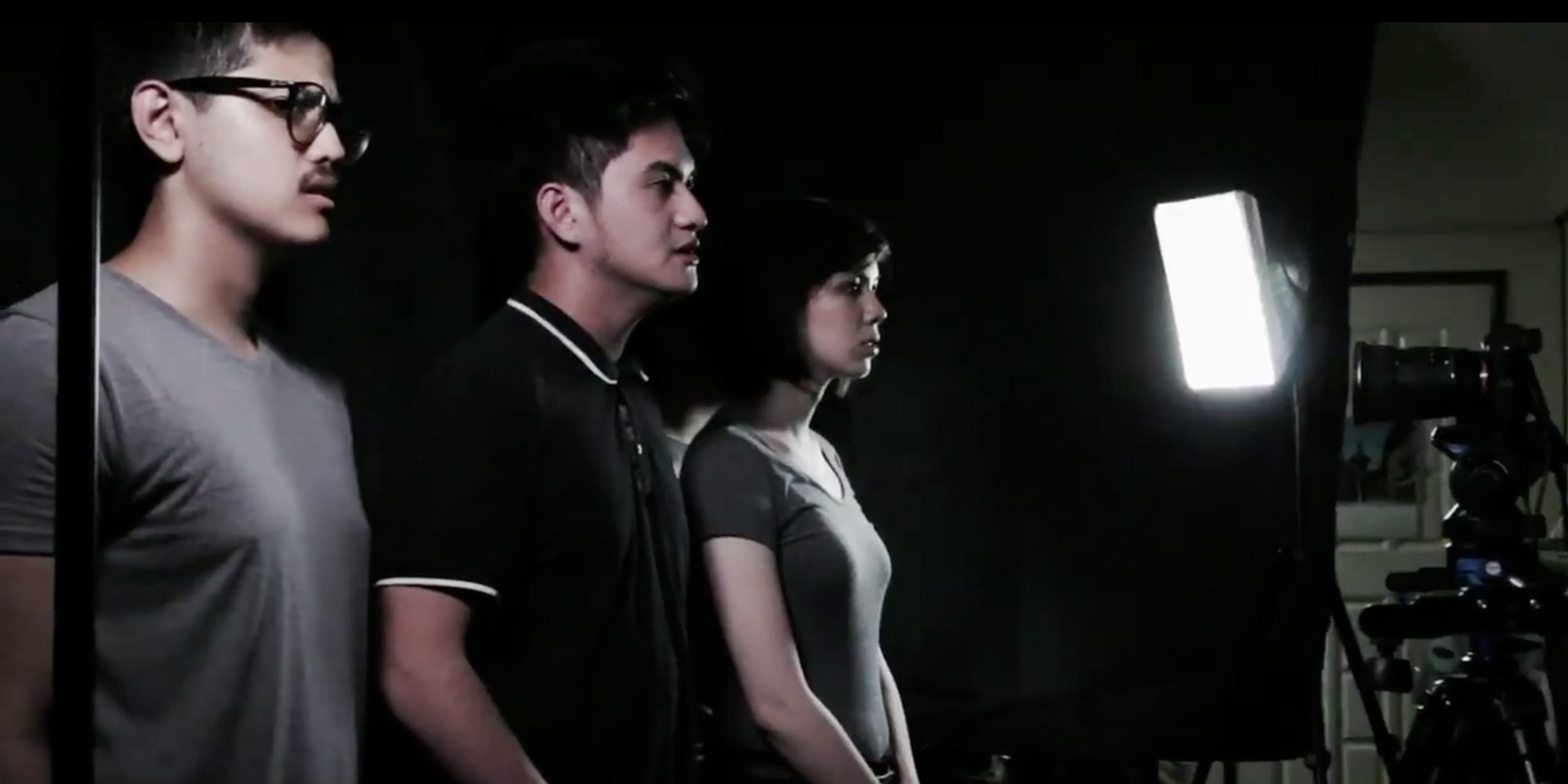 Fools and Foes are releasing their new music video for "Nocturnal" soon. Ahead of the music video release, the band posted a teaser for the new video, featuring behind the scenes footage c/o Carlos Castaño.

Aside from a purple umbrella and Run Dorothy's Dee Cruz' blue hair, you'll also see Bandwagon Philippines' contributing editor Ginny Palma with the band during the shoot - watch out for the official release of the video to find out why.

Nocturnal is one of our most experimental songs. I think it will really shock our listeners, although our other songs have traces of the old EP in it. But (it's) definitely a different direction for the new album.