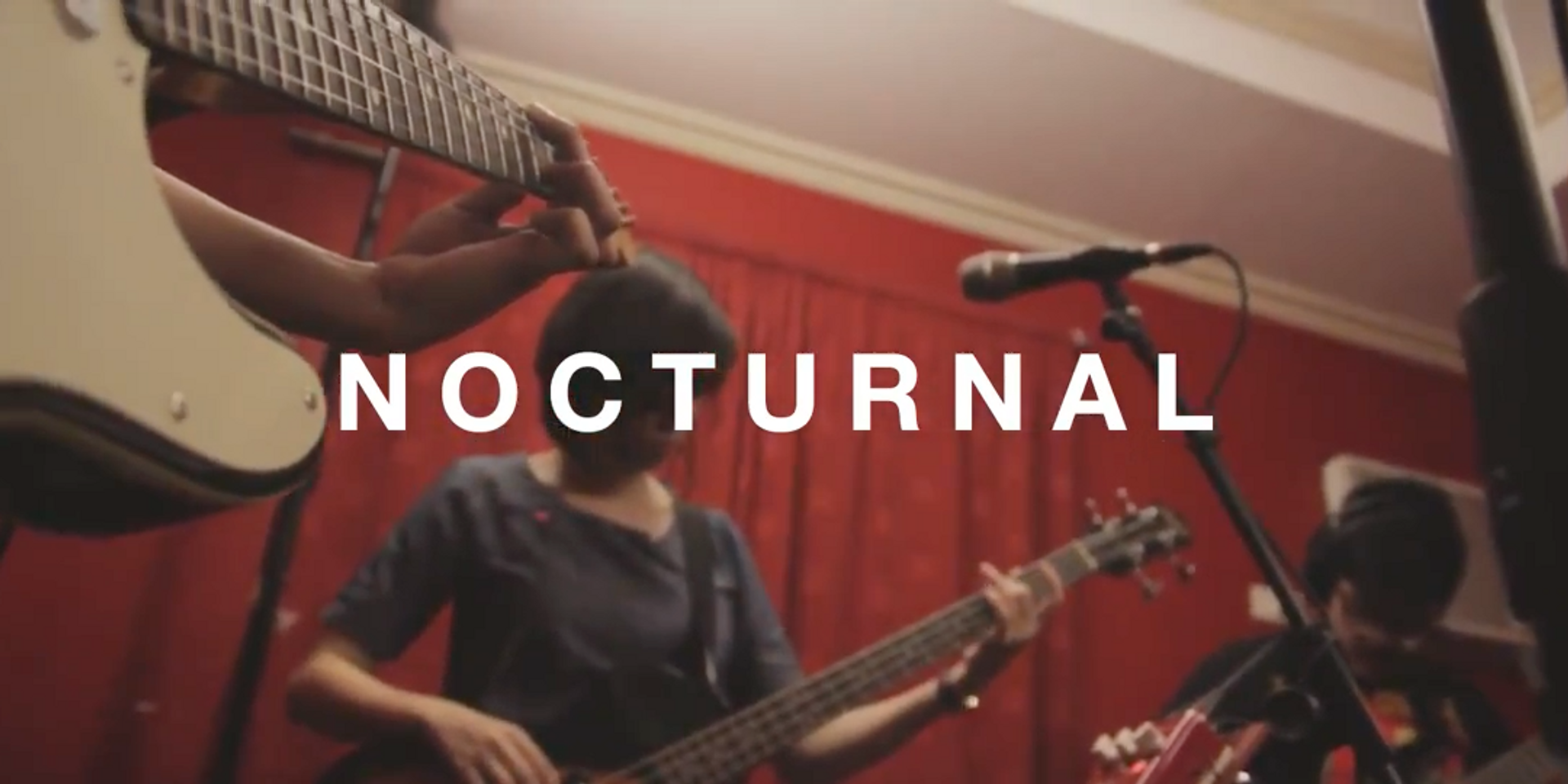 Fools & Foes' debut EP, Underneath the Roots is turning a year old by the end of the year and it's been awhile since we heard new material from the math-folk quartet. The four-piece are finally back with some new songs in this three-part live series filmed at the Red Room.

Vocalist/bassist Isabelle Romualdez tells us, "Nocturnal is one of our most experimental songs. I think it will really shock our listeners, although our other songs have traces of the old EP in it. But (it's) definitely a different direction for the new album."  She also shares with Bandwagon that all three songs in the Red Room Sessions will most likely be included in the new record to be released by early 2018.

Fools & Foes' Underneath the Roots is available on A Spur of the Moment Project, iTunes and Spotify.