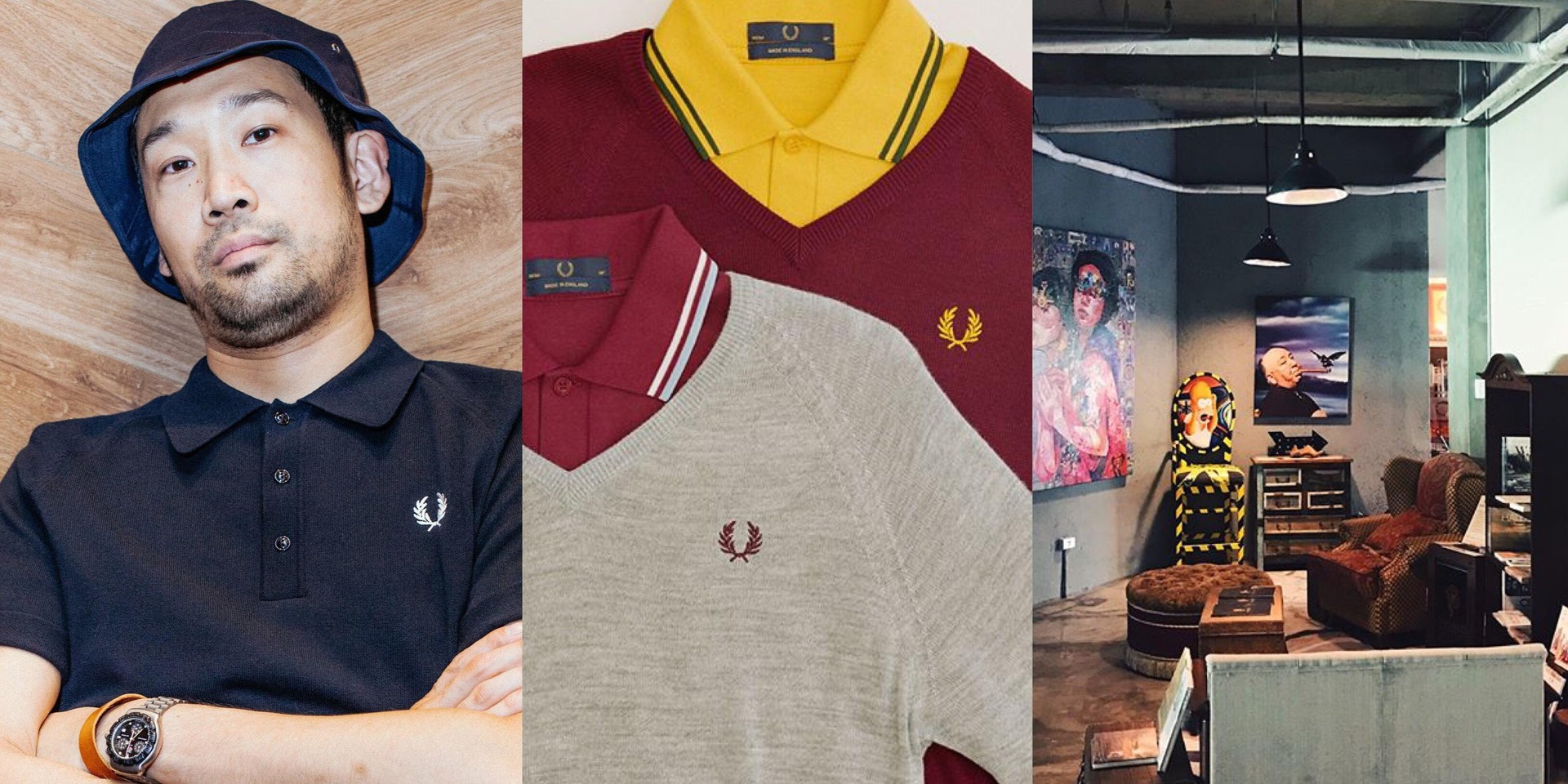 After the adoption of its iconic shirt into the British music scene over 60 years ago, Fred Perry has kept deep ties with music, which informs the brand’s identity until today.

On Record Store Day (April 21), the brand has teamed up with Denon, Q Acoustics, Pro-Ject, JBL, and Beyerdynamic to set up high fidelity systems in the Fred Perry Laurel flagship store in Greenbelt 5. Audiophiles are invited to bring their personal records to the flagship store, where music fans can play and share their records with the hi-fi system at the store floor, or enjoy their music more intimately in a private listening room.

Joining the RSD party is Cebu with a Record Parade at The Vinyl Record Festival in Draft Punk Brewers and Skewers Cebu. The Cebu event will also feature screenings of Fred Perry Subculture films by Don Letts, and a Fred Perry pop-up store. 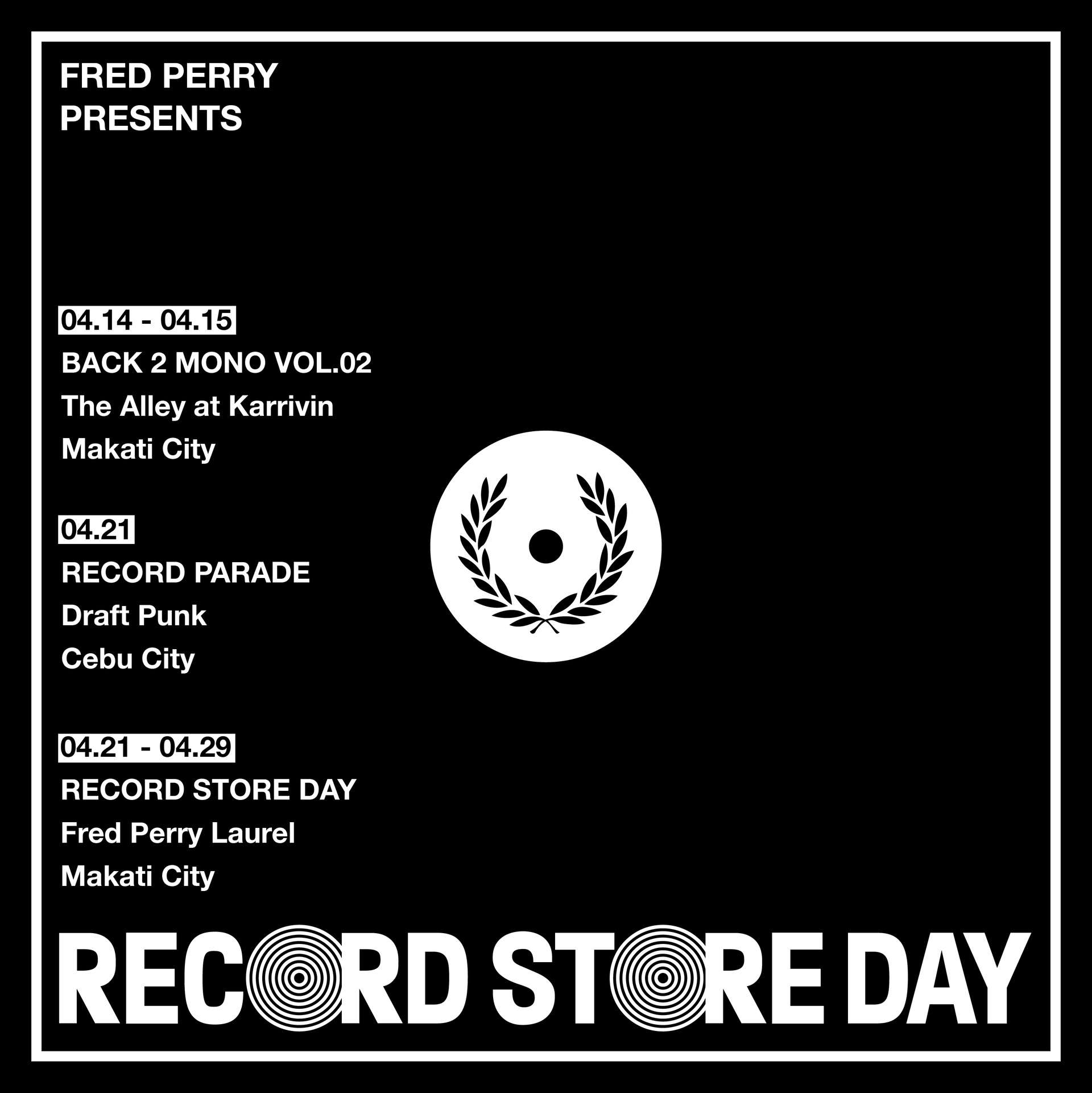