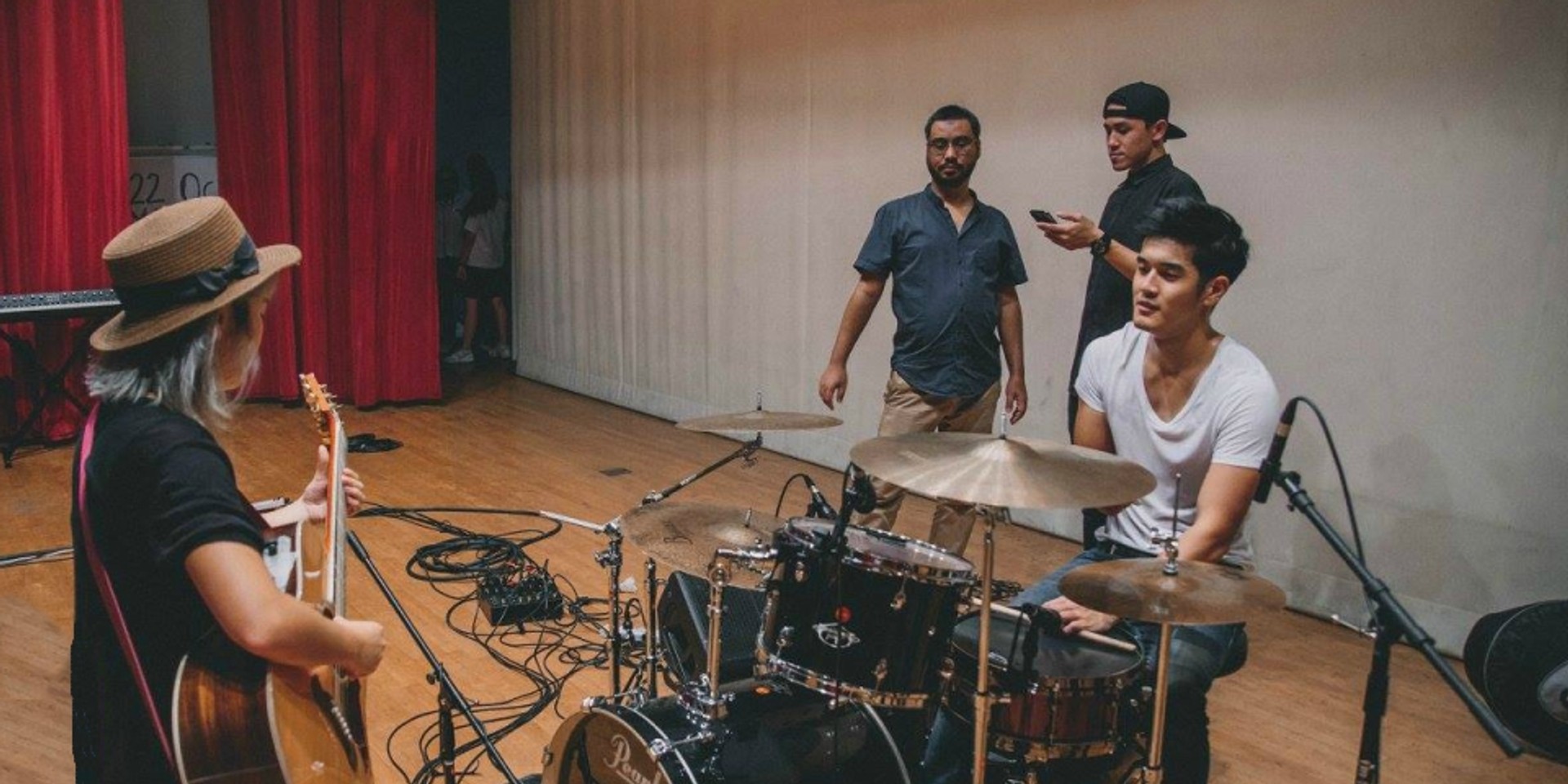 It’s not often you get to spend your morning watching top-notch Singaporean musicians perform live at your school hall, but for the lucky kids of Yishun Secondary School, that’s exactly what happened last week - all thanks to the *SCAPE Invasion Tour!

From the get-go you could tell that kids (and even the teachers) were in high spirits. Perhaps it was because exams were over, perhaps it was because everybody was in a TGIF mood, or perhaps the students and staff were just happy to be treated a live concert instead of long day in the classroom. Either way, the atmosphere was amazing. 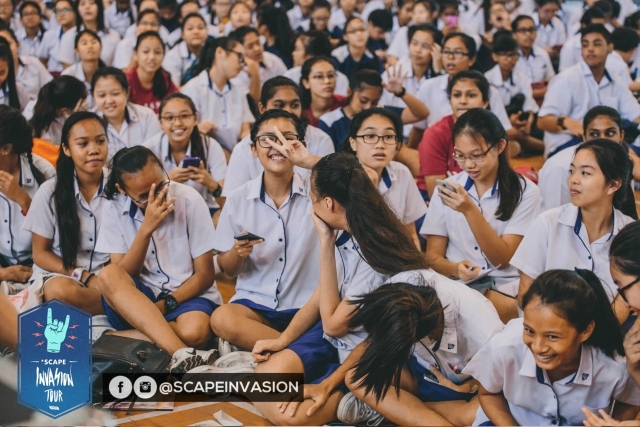 Singapore’s premiere soul songstress, Michaela Therese, was first up and judging by the kids’ response, Michaela may have inspired a fledgling crop of new jazz and blues fans in Yishun Secondary. A sizeable portion of the crowd hollered and applauded in appreciation of every single run the L.A.B. frontwoman made threw on vocals and keys. It was the kind of enthusiasm that us jaded adults could probably stand to learn from. 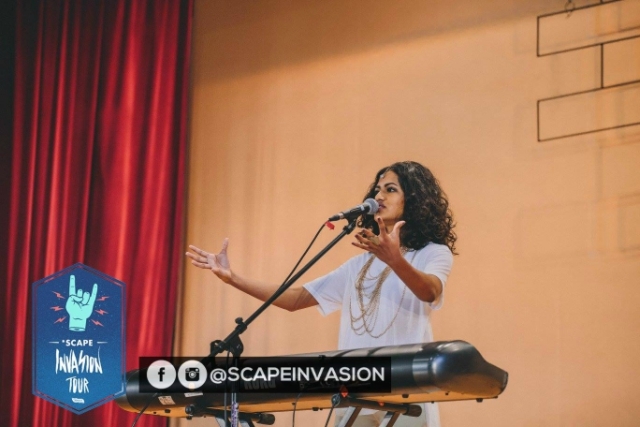 Next up, Nathan Hartono and his band came on to inspire uninhibited shrieks from the girls in the audience. Before a single note was played, you could tell he had already made an impression. And by the time he was done, Hartono had everyone in the hall wrapped around his finger. His cover of Taylor Swift’s ‘Style’ went over splendidly (even among the boys surprisingly) but it was the reception to his originals that proved to be warmest. 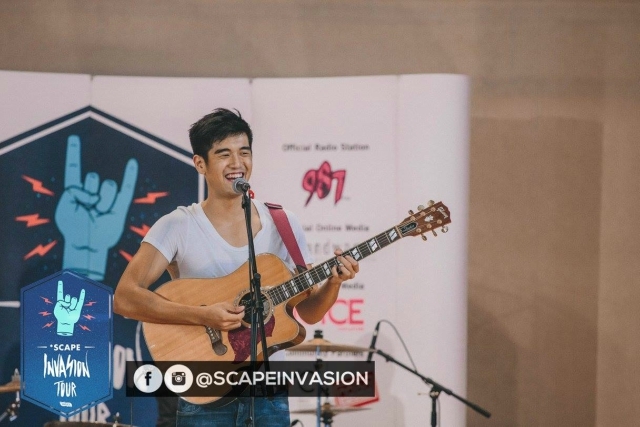 The phrase “they’re pretty good for a local band” is probably the most consistent and the most backhanded compliment we hear thrown around at local shows. But at least on that day, the kids at Yishun Secondary were talking about Michaela Therese and Nathan Hartono with genuine platitudes. Words like “awesome”, “amazing” and “insane” were overheard, but most encouragingly, none of that was followed up with “for a local band”. These kids simply recognised them as outstanding musicians - and therein lies the true value of *SCAPE Invasion Tour. 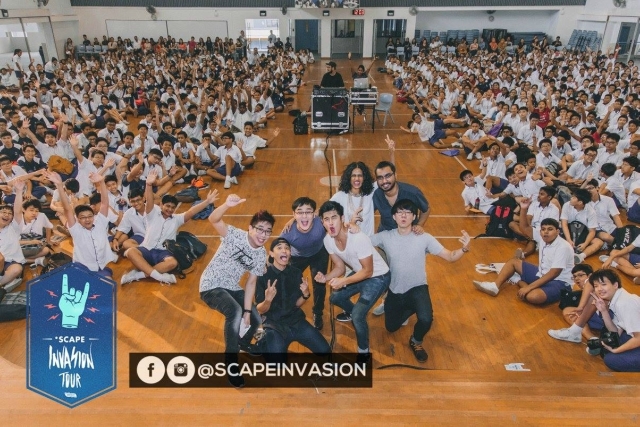