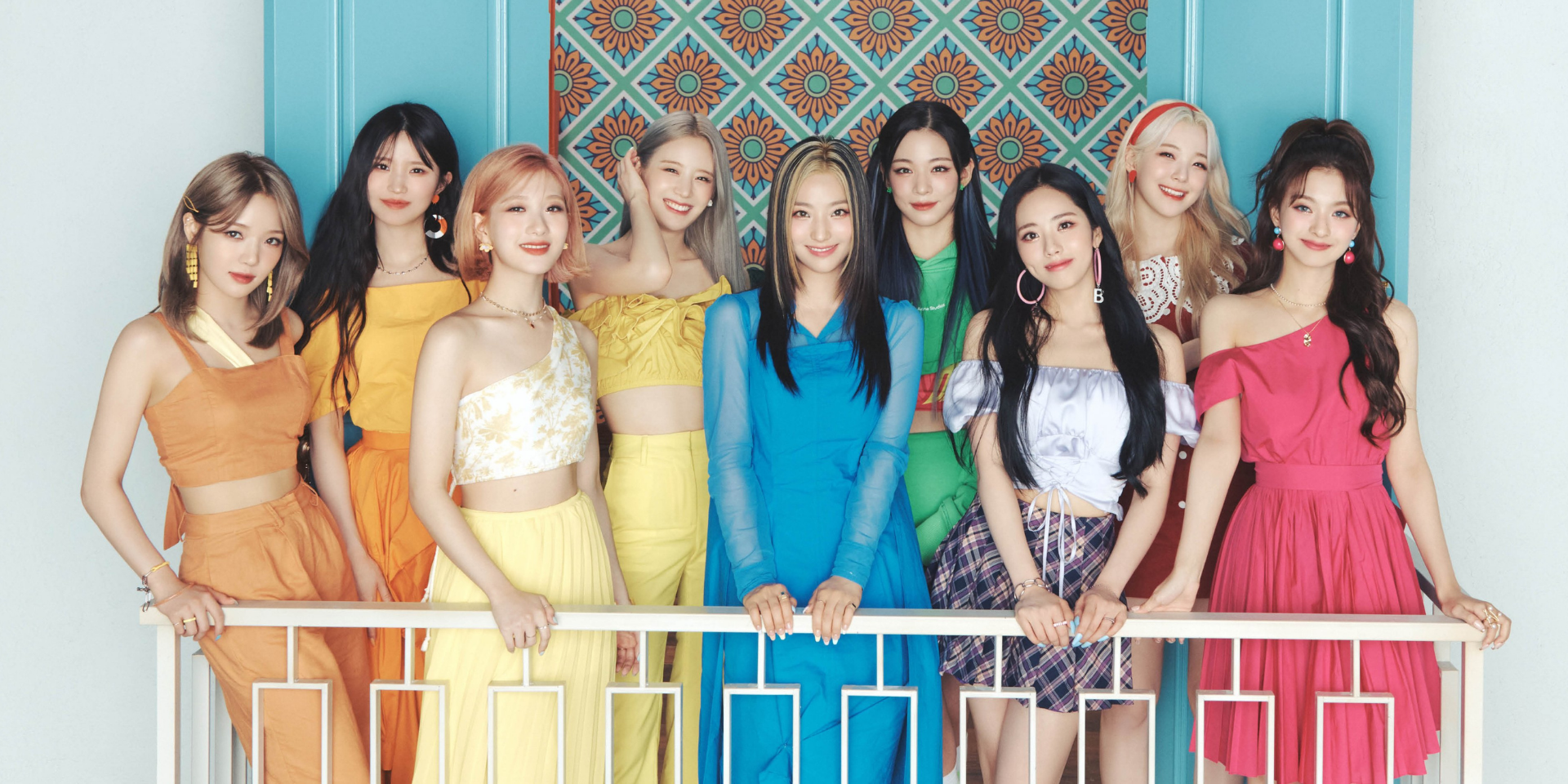 K-pop group fromis_9 is back!

On Wednesday (09/01), the 'LOVE BOMB' 9-piece act released 'Talk & Talk', their first offering under PLEDIS Entertainment, following their departure from Off The Record Entertainment.

The album's release was also accompanied by a music video for the record's title track, 'Talk & Talk'. In a press conference, the group shared that the upbeat track contains enthusiastic lyrics that are relatable. The song expresses one's emotions as they begin to fall for someone new.

fromis_9 also shared that the song was an attempt at being more sophisticated as compared to previous releases. For the new song, they also paid more attention to drawing out the charisma of the members.

fromis_9 made their debut in 2019 on the Mnet competition show Idol School in 2017. Their last release was 9 Way Ticket – a single album that featured 3 tracks, including the title track 'WE GO'.

Check out the 'Talk & Talk' music video below.