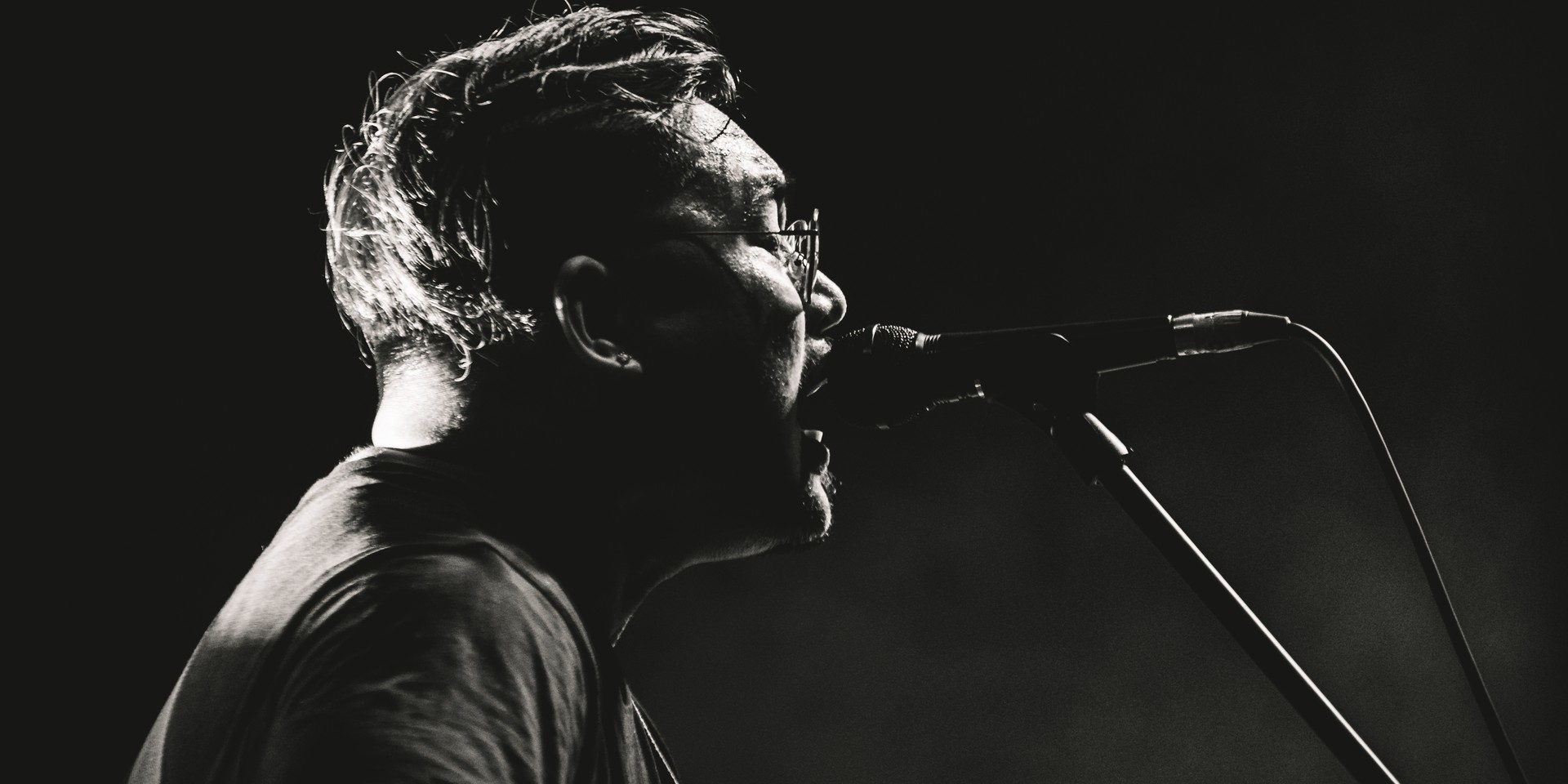 December Avenue are gearing up for the release of their second album!

In a tweet, Zel Bautista revealed their next full-length effort will feature an all-Tagalog tracklist - with their new single, 'Huling Sandali' as the final song to complete their upcoming album. "It was a rollercoaster of emotions trying to write every song. 2 years in the making!", Bautista adds.

I completed the Journey! It was a rollercoaster of emotions trying to write every song. 2 years in the making!

'Huling Sandali' is the theme song of Nestor Abrogena Jr.'s Tayo Sa Huling Buwan Ng Taon. December Avenue will be performing the new single live at the official launch party on April 27, 2019 at Green Sun. The film is slated for release on May 8, 2019.

The official lyric video of 'Huling Sandali' has reached over 2 million views on YouTube.