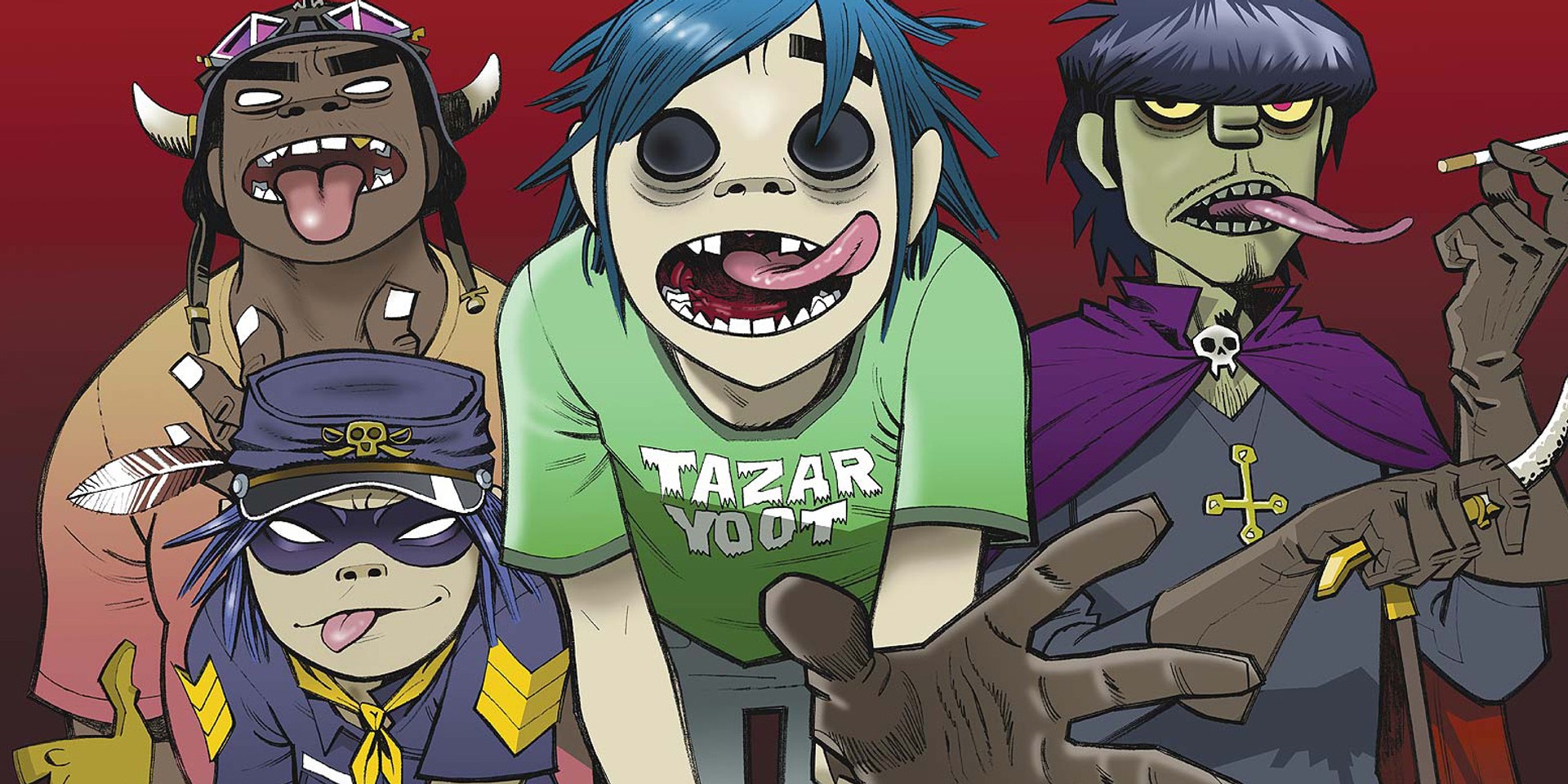 Even after Summer Sonic's impressive addition of Foo Fighters, Fuji Rock ropes in alternative music project Gorillaz as the third headliners of the festival, alongside Bjork and Aphex Twin.

The brainchild of Blur founder Damon Albarn and visual artist Jamie Hewlett, Gorillaz are back in full force this year with a brand new album — titled Humanz — and their very own Demon Dayz Festival.

Alongside Gorillaz is an impressive selection by its own — experimental hip-hop trio Death Grips, hard rock band Jet, groundbreaking producer Arca, R&B singer Gallant along with Japanese indie rock bands The fin. and Yogee New Waves are all set to perform. 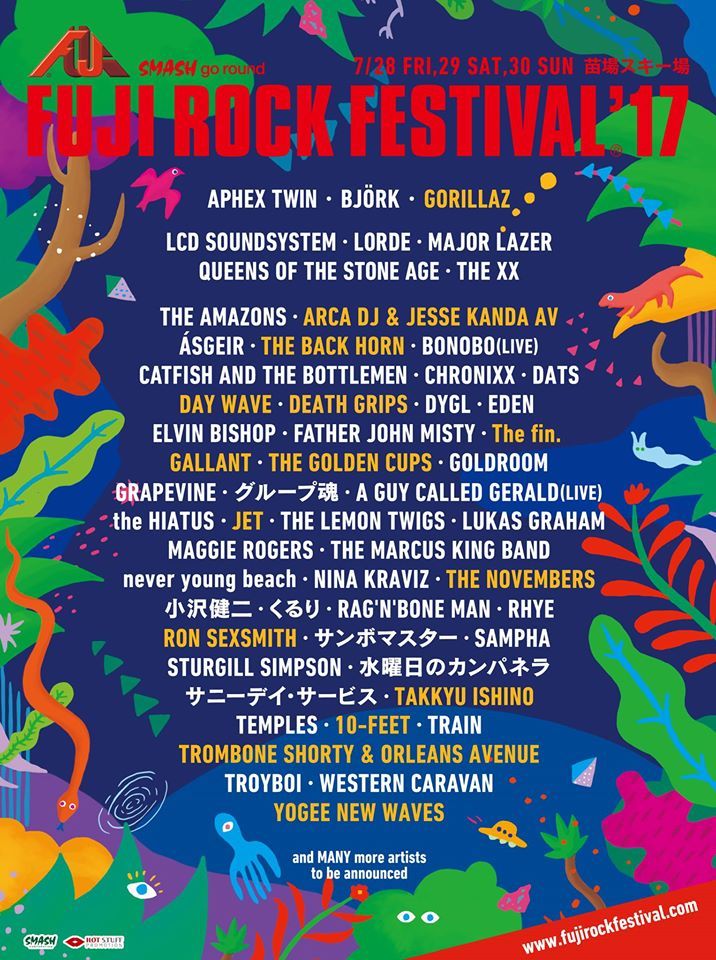