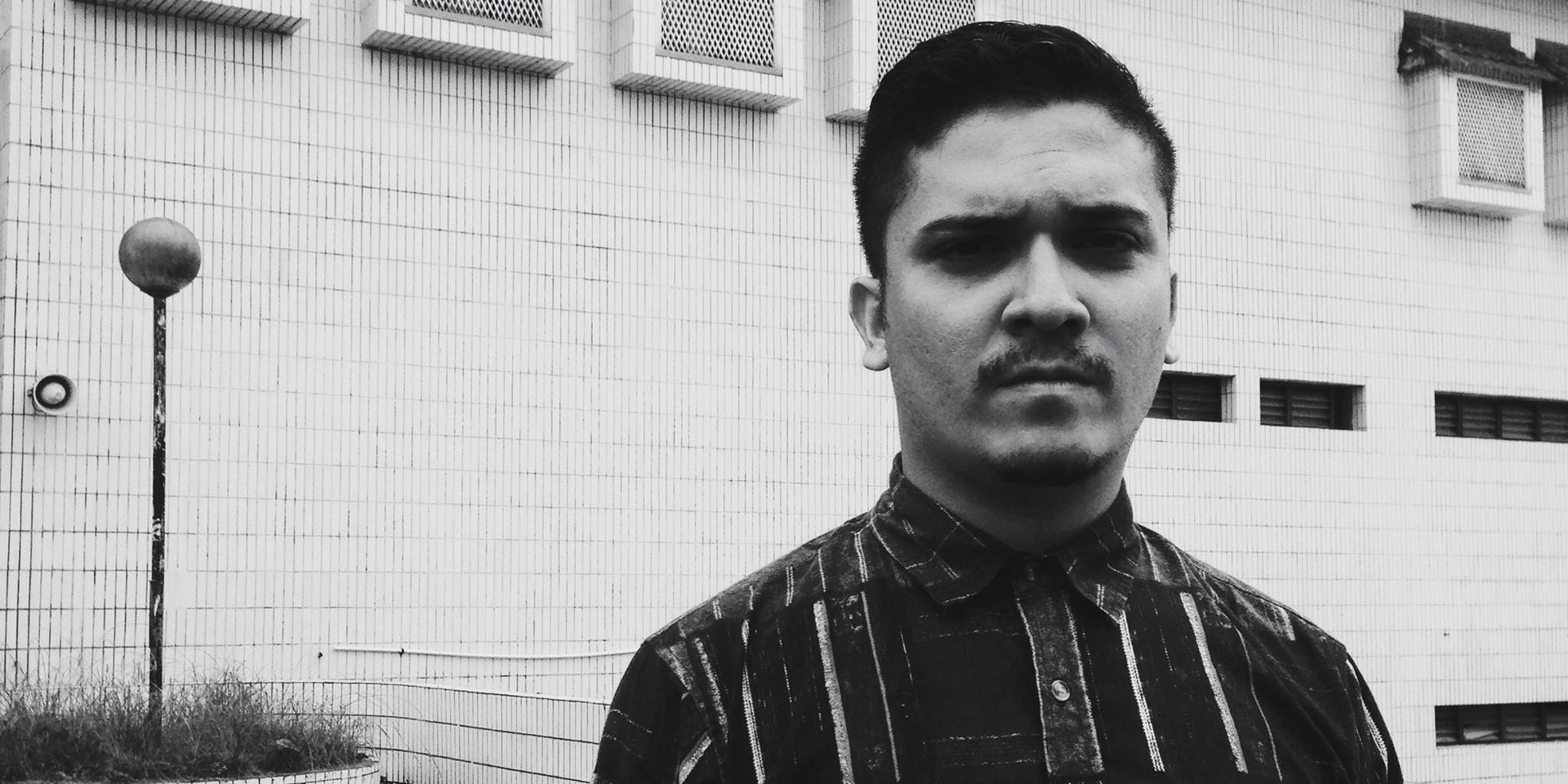 Our weekly showcases at Cuscaden Road's Hard Rock Cafe have been pretty diverse affairs thus far, with the first two editions being anchored by emo-math band Forests and blues-rock friends Shak & The Baits (alongside Keith Soo-Tho and BJ & The Astronauts).

That being said, it is kind of Bandwagon 's mission to open casual eyes to the length and breadth of the Singaporean music scene, which is why presenting genre homogeneity is less important to us than quality consistency.

And oh boy, do we have someone at the very peak of musical quality lined up for you this week. This Wednesday, Bandwagon Nights will be headlined by none other than famed bassist, soul man and occasional rapper Tim De Cotta!

Probably best known as the bass boss behind ensembles such as The Warriors and TAJ, Tim De Cotta will be taking the stage to present his own amazing solo repertoire this week. And patrons can certainly expect to be treated to a night of some of the coolest soul, funk and R&B available anywhere on the island.

Tim De Cotta will be performing on September 28th at 9pm and entry is only a one-drink minimum cover charge, priced at $10 SGD. We've also teamed with Hard Rock Cafe to give you exclusive F&B promos for every Bandwagon Night here on out, and all you need to do is sign-up to Bandwagon Insider to redeem special offers on selected menu items.

Watch a live rendition of Tim De Cotta's 'Dreams' below. 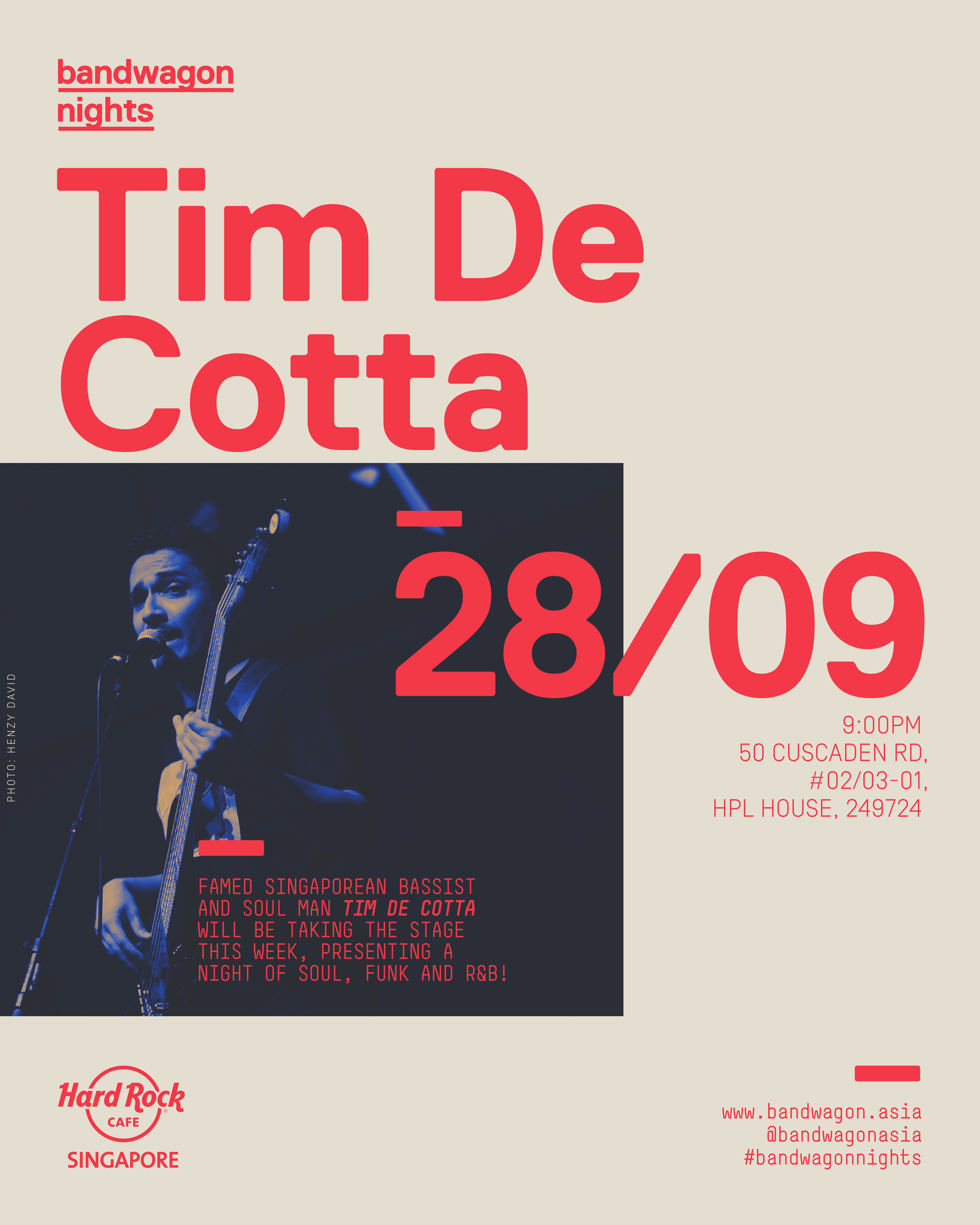