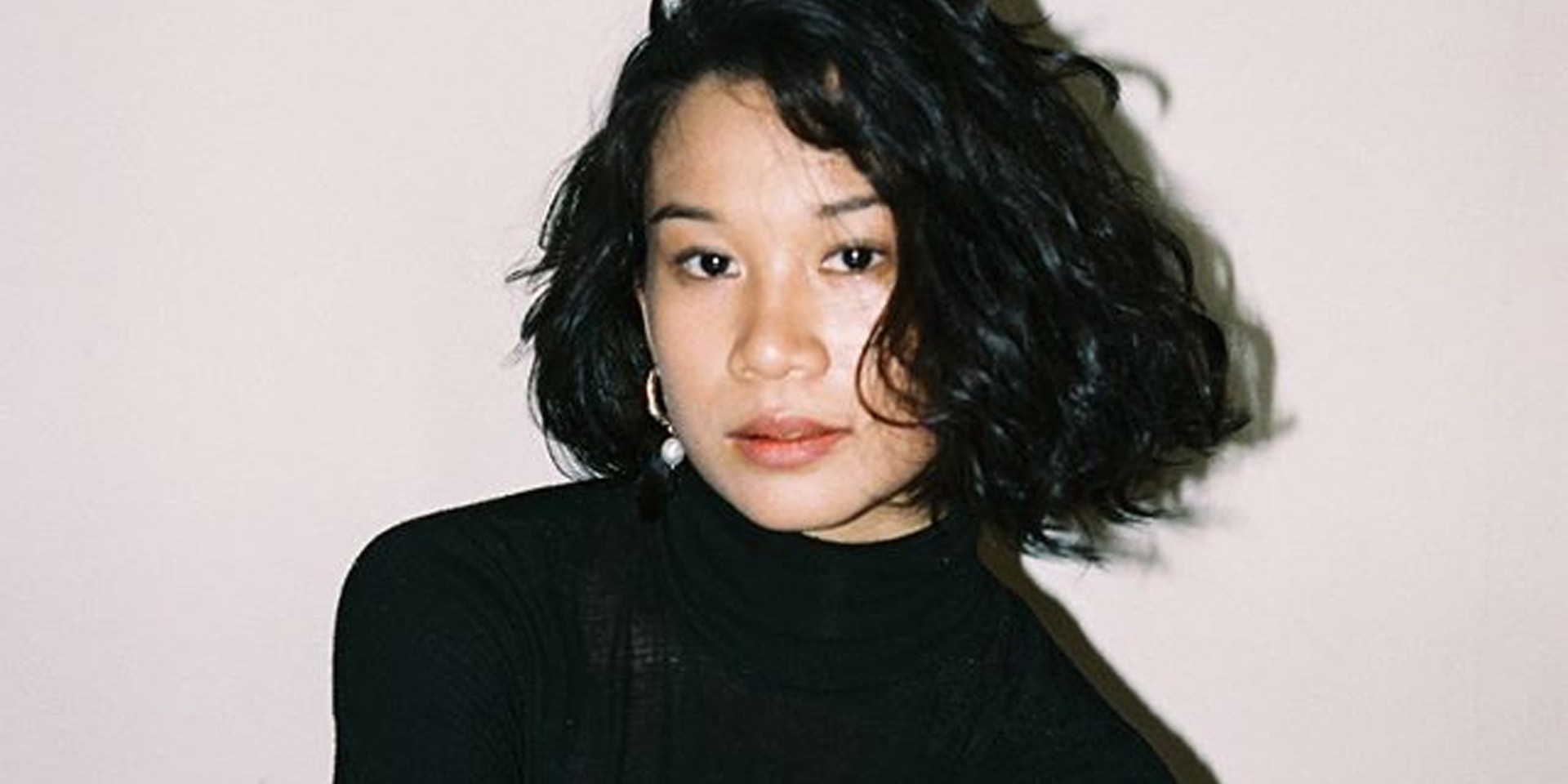 On Thursday (02/20), the Filipino independent label announced that the Manila-based R&B/soul singer-songwriter has officially joined their growing pool of artists.

Bea is a Manila-based music artist exploring new and stylistic approaches on R&B/Soul. Get to know more about her by taking a look at a letter she wrote to her 2020 self on https://t.co/vkAAawEGWX 💌 pic.twitter.com/vcAxGZYtdQ

Lorenzo made her debut in 2018 with her single 'Ili (Hush)'. She is slated to release new music with Funky Records soon.