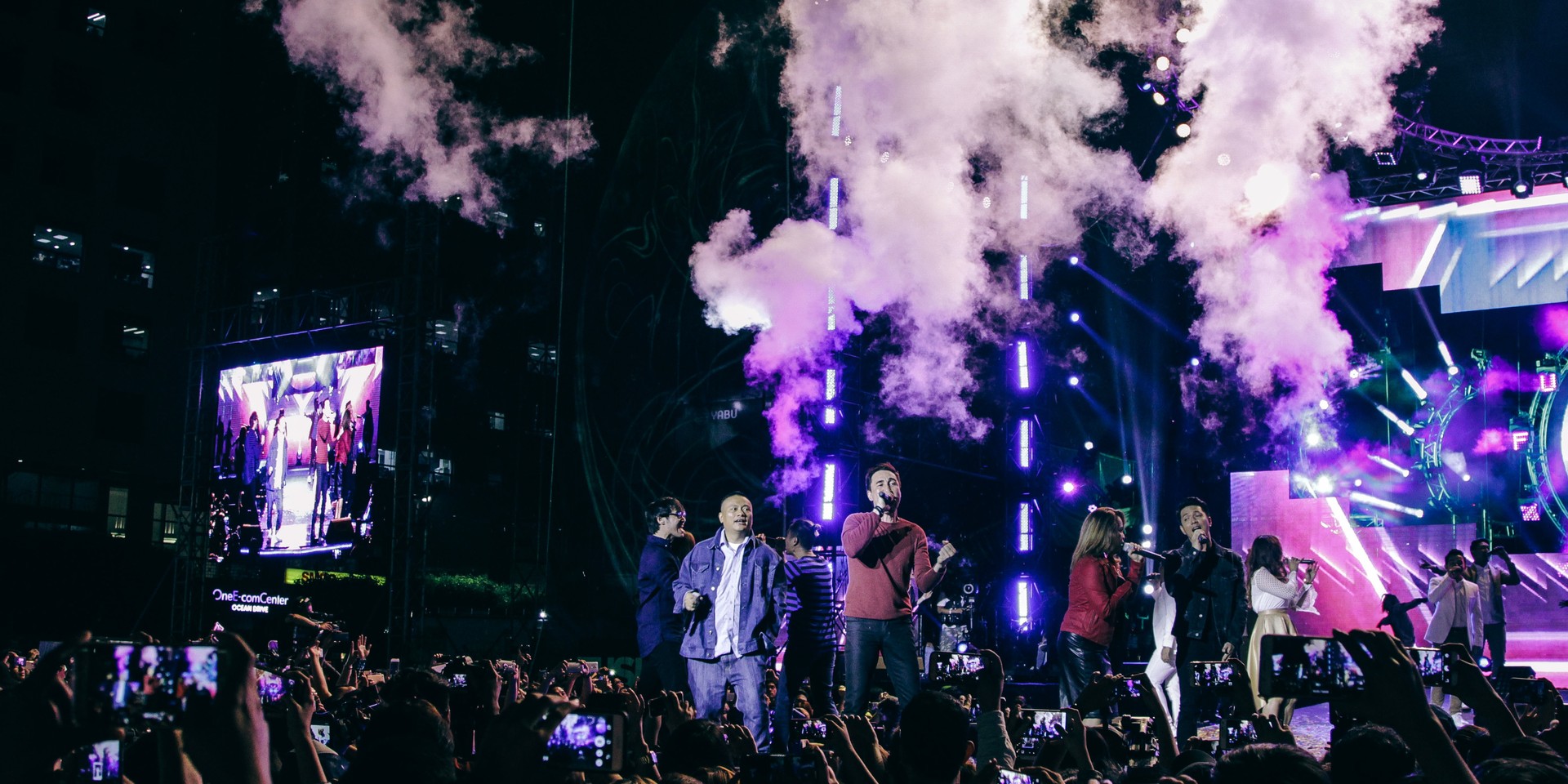 At first glance alone, one can say that Fusion Forward 2017 is a real extravaganza. Where else can you assemble industry legends (Regine Velasquez, Andrew E., Aegis), pop icons (Sarah Geronimo, Yeng Constantino, Bamboo), internet sensations (Migz and Maya, Zendee), band favorites (Callalily, 6cyclemind, Gab and John of Urbandub), and fresh acts (The Ransom Collective, Autotelic, MilesExperience) all together in one stage? Even the country's most hyped loveteam, in the form of James Reid and Nadine Lustre, is in the mix, too. Surely, a ticket to this kind of event is worth every cent, and legions of fans definitely want to cash in. 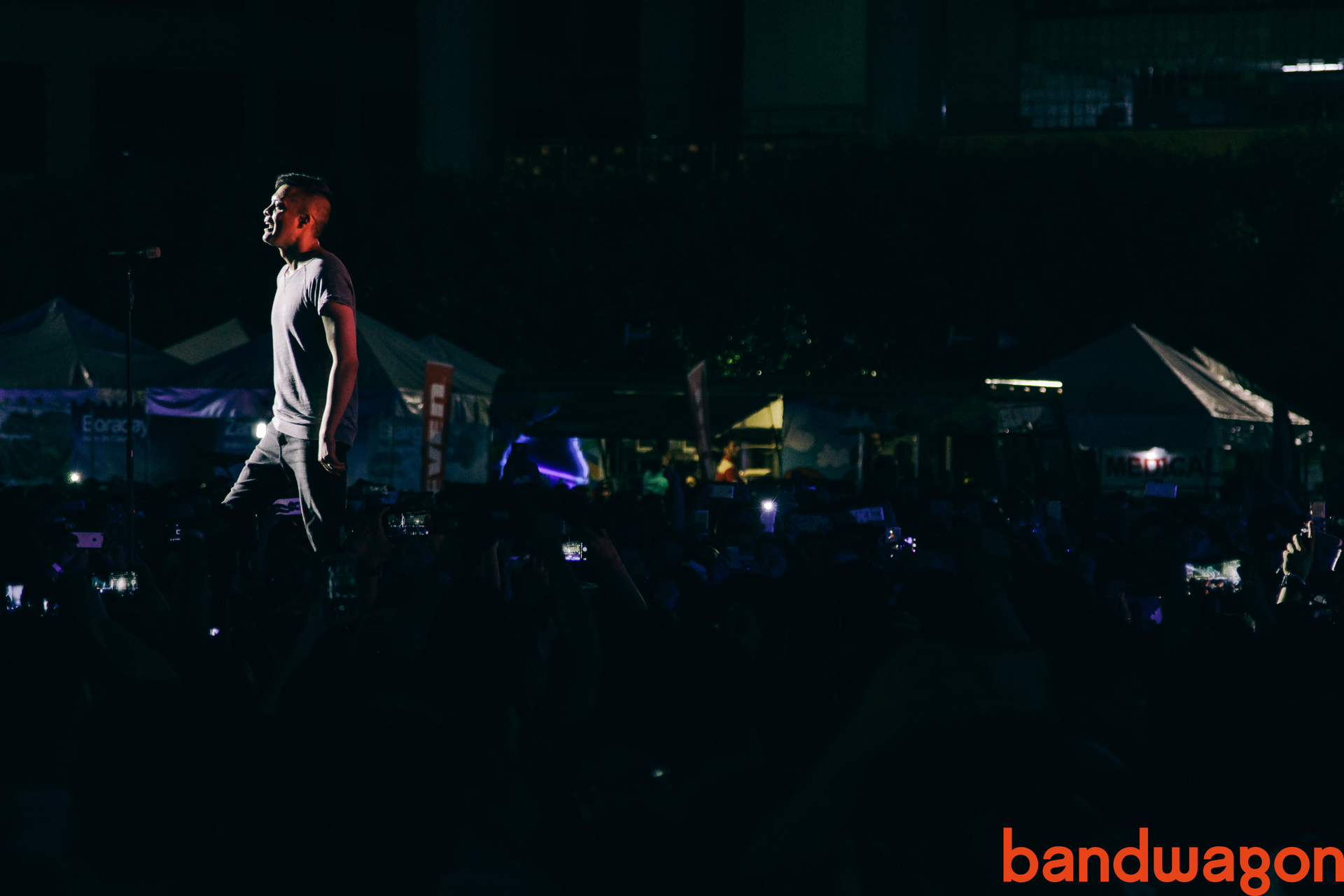 As expected, this was proven true by the jam-packed venue at SM Mall of Asia Concert Grounds last Friday, January 27 for the third installment of Fusion: The Philippine Music Festival as staged by Carat Play.

But as much as it is a feast for the audience, Fusion was also an exciting platform for the artists to share the stage with their fellows and subsequently unify local music as we know it. Aside from packing 41 across- the-board musicians into one gig, Fusion also brought forth collaborative performances that further thrilled the audience. For the festival's theme song Playing As One, various artists came together such as Kean Cipriano of Callalily, Tutti Caringal of 6cyclemind, Andrew E., Zendee, Gino Padilla, and dancer Ella Cruz. Bamboo also shared the spotlight with the UP Singing Ambassadors during his set. And two of the country's female powerhouses Sarah Geronimo and Yeng Constantino performed their duet Kaibigan Mo in between their individual performances. 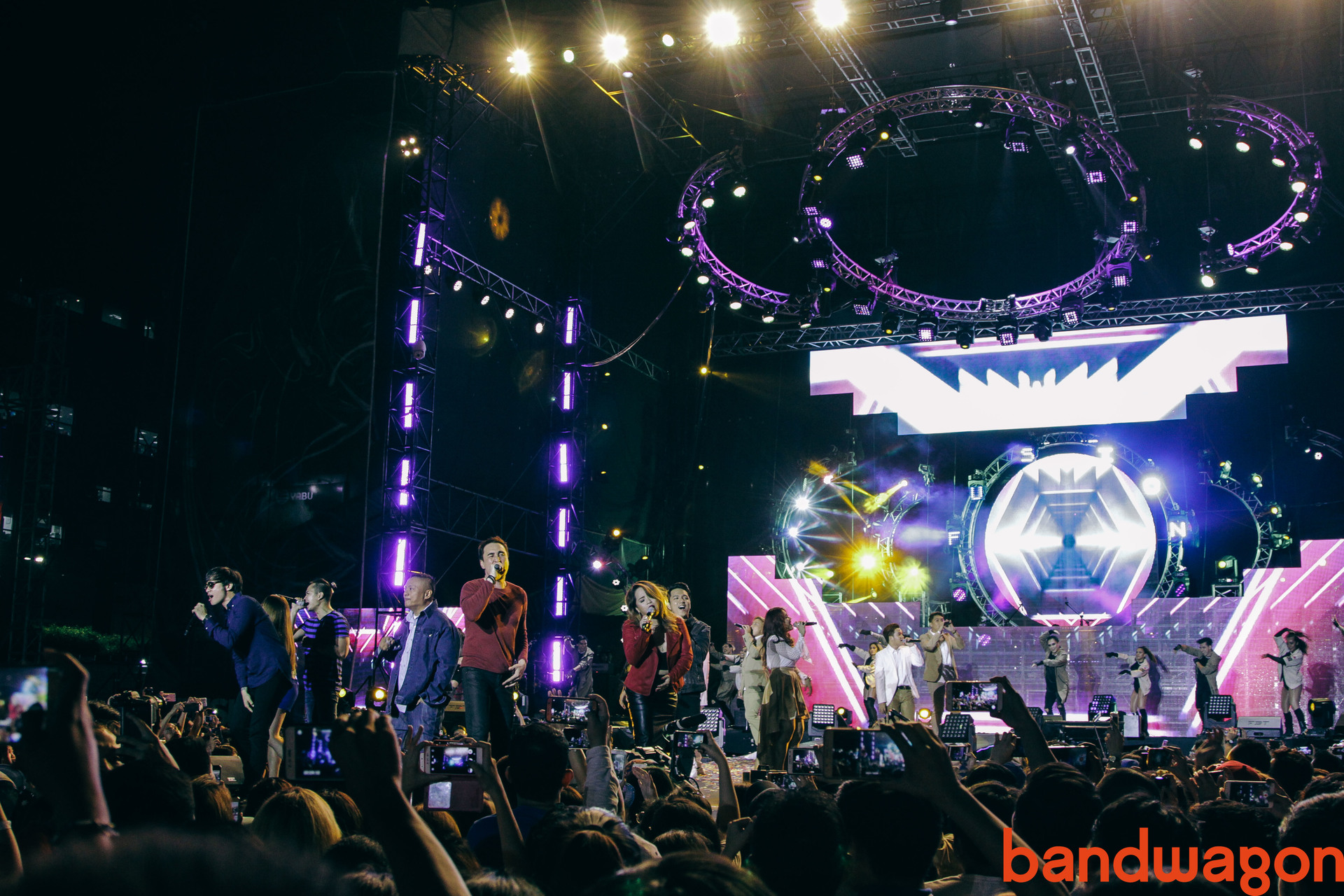 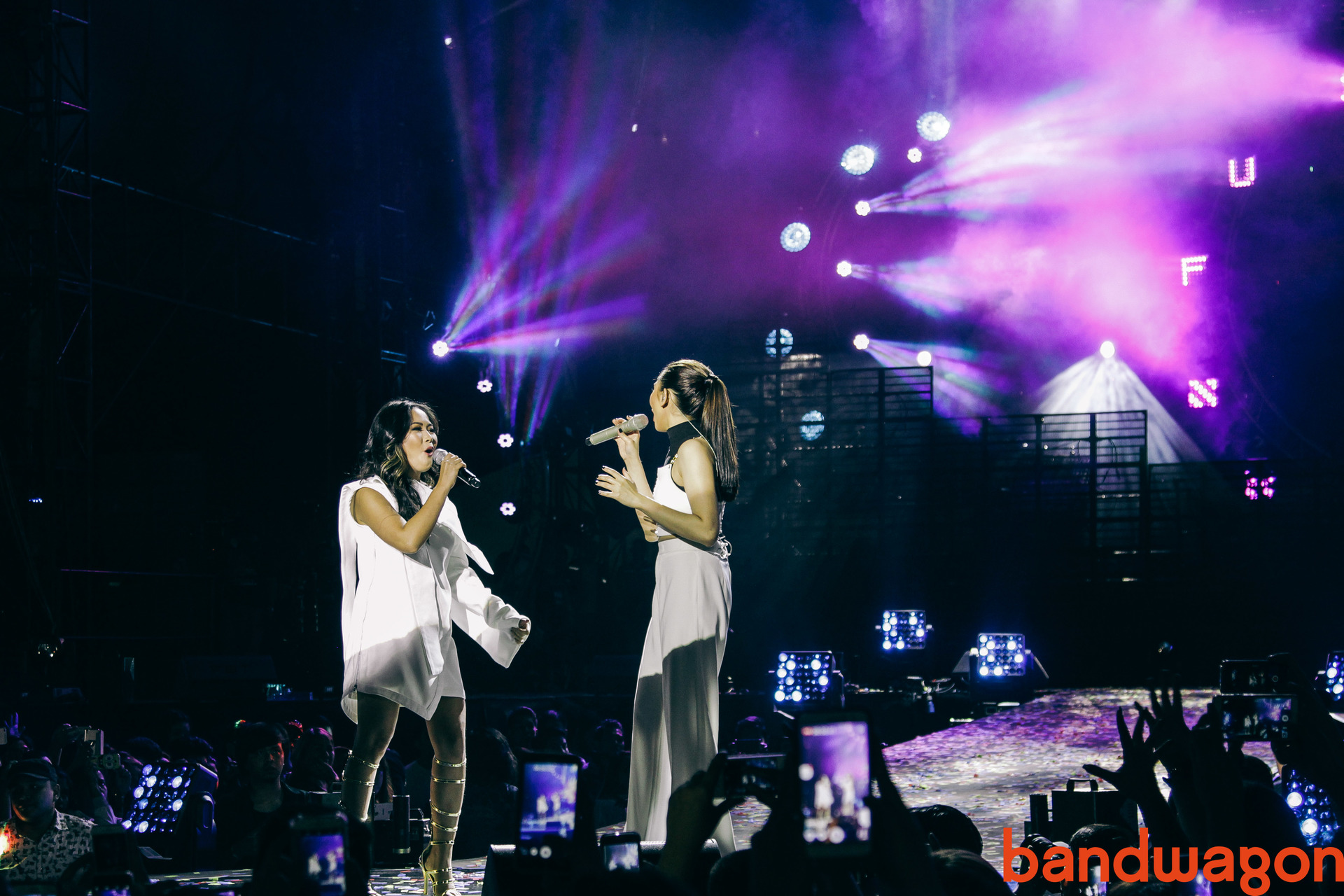 Spectacles like this happen onstage, but outside of it is the boundless creative space where such synergy between artists is first conceived. Yeng Constantino, who has already collaborated with Sarah Geronimo, Bamboo, and Ebe Dancel, shares her next target. "Siguro kung may gusto akong maka- collaborate, si Tito Gary V. na yun. Siya na lang yata ang hindi ko pa na-checheckan. (If there's anyone I want to collaborate with anyone right now, it's Gary Valenciano. I think he's the only one I haven't checked off my list.)" 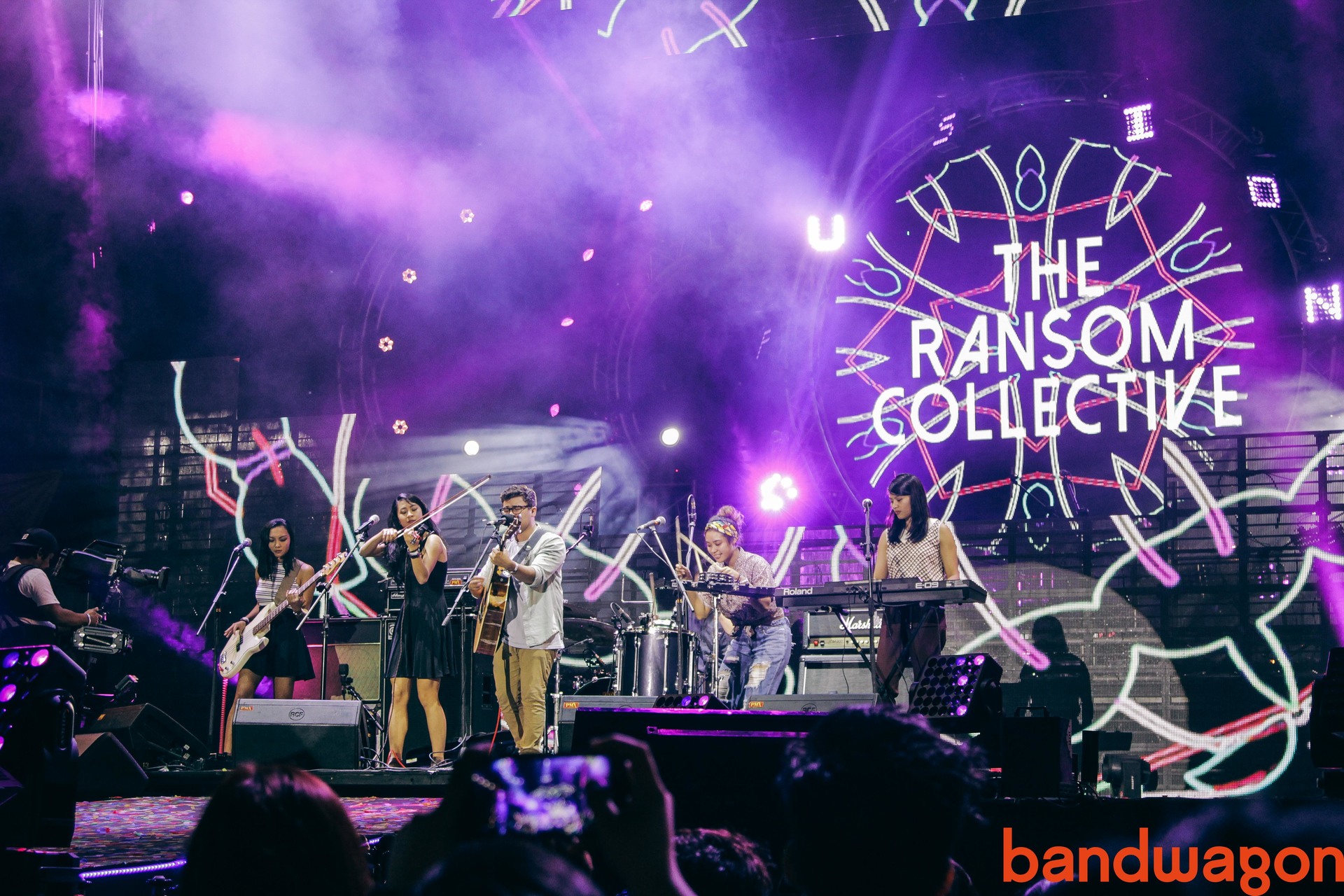 With big leaguers in the lineup, it's a delight to see indie acts such as The Ransom Collective, MilesExperience, and Autotelic joining the ranks. It's indeed an all-embracing move coming from the organizers of the event and, to a degree, the entire local industry itself. Jermaine Choa Peck of The Ransom Collective shares, "It's great (to be part of this festival) because I loved how they pushed for diversity. This is what OPM is. It's nice that they're acknowledging each and every one, and we're honored to be part of it."

Clearly, the festival's recurring objective which is to "play as one" is a real movement that naturally takes place among artists, and these young crops are no stranger to it. In terms of collaborating with other local acts, it's common to hear that they are all up for it. "We're always open to collaborate with anyone," says MilesExperience's keyboardist Guido Hizon. " Karangalan mabigyan ng pagkakataon na makahalubilo ang mga tulad naming nabubuhay at mamamatay na rin sa musika. (It's an honor to be given the chance to get together with those like us who live and will die playing music.)" 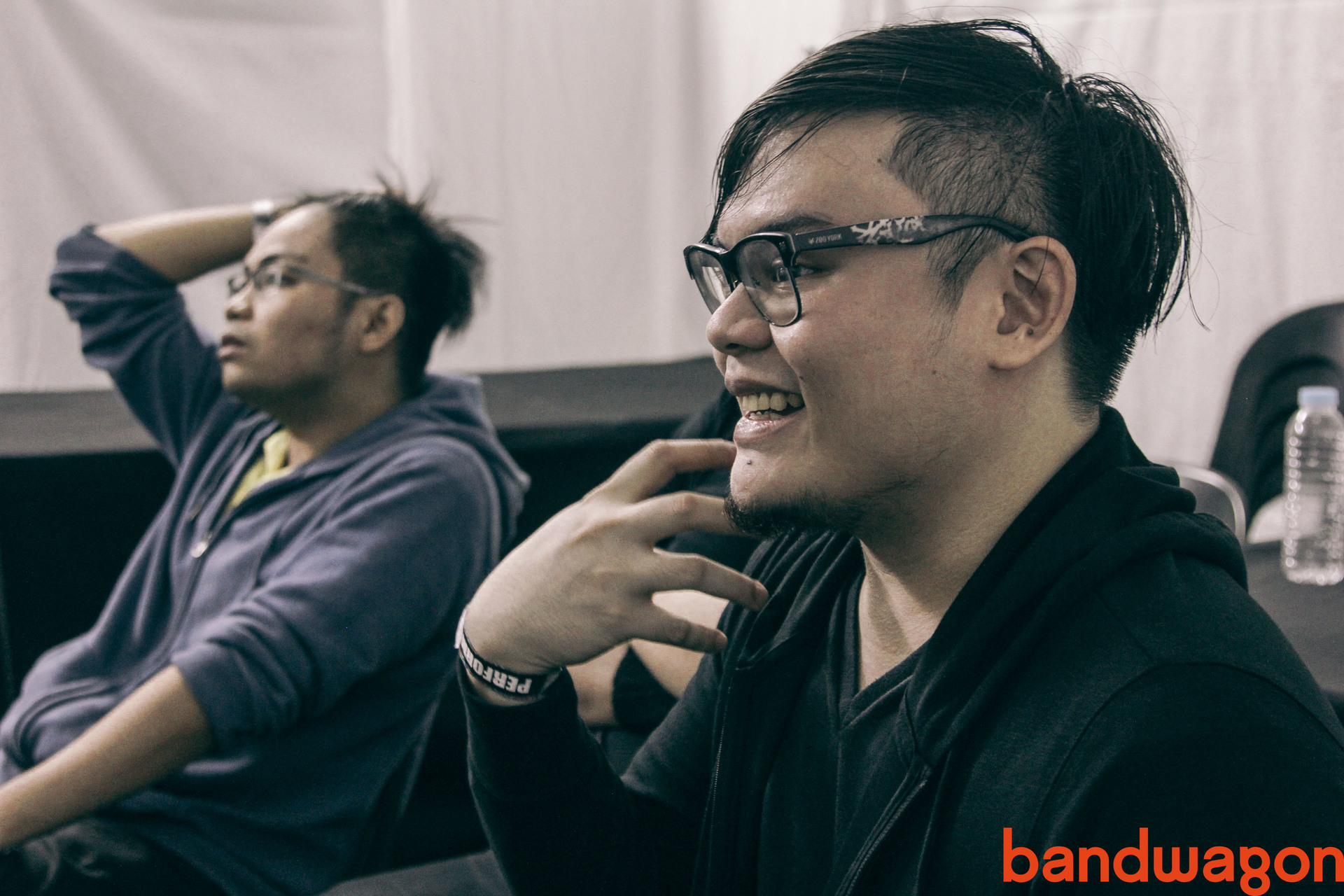 When asked who they have in mind to collaborate with, Autotelic's members unanimously mention QUEST. Apparently, the rapper has already reached out to the band and expressed his mutual interest. Frontman Josh Villena recalls, "Nakakatuwa kasi nag-post kami ng interview namin last year. Tinanong din kami kung sino gusto naming maka-collab. Lahat kami nag-agree na si QUEST. Tapos umabot sa kanya. (It's funny because we posted one of our interviews last year where we were asked the same question. We all agreed that it's QUEST we want to collaborate with. And he heard about it.)"

Once good music has been brewed, there's no doubt that it has the power to be an ever-uniting force that carries through the listeners. For Autotelic's drummer Gep Macadaeg, this epitomizes the essence of being a home-grown musician. "To be a local artist is to define the Filipinos' experiences and sentiments. It's getting your feelings out in a relatable and familiar way. You bring out the kind of music that can unite everyone." 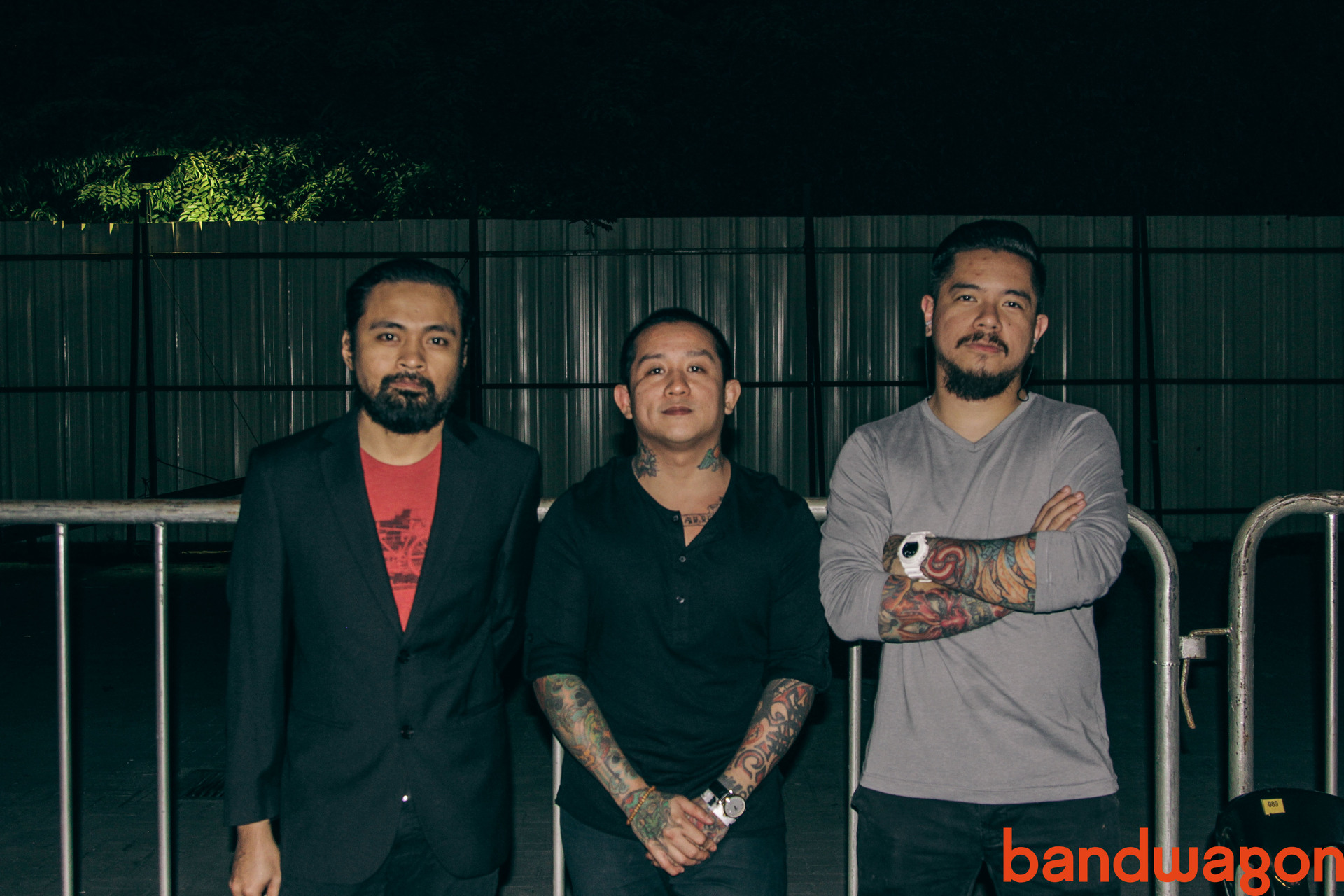 Gabby Alipe, former frontman of Urbandub, shares the same thought especially at a time when confusion and varied opinions seem to be dividing the country. "The responsibility of an artist is to bring people together through music - not just to entertain, but to actually have something to say within the content of their songs."

If such passion coming from the artists is met by the listeners' openness and dedication, then there's truly nothing that music cannot conquer. Being in the midst of uproarious cheers and pumping fists at Fusion 2017 is enough proof of that. After all, nothing quite beats the high of being in the moment and screaming our favorite songs until our throats run dry. And for the artists, the surround sound of their fans singing along is perhaps more exhilarating to hear than any music that they will ever make. 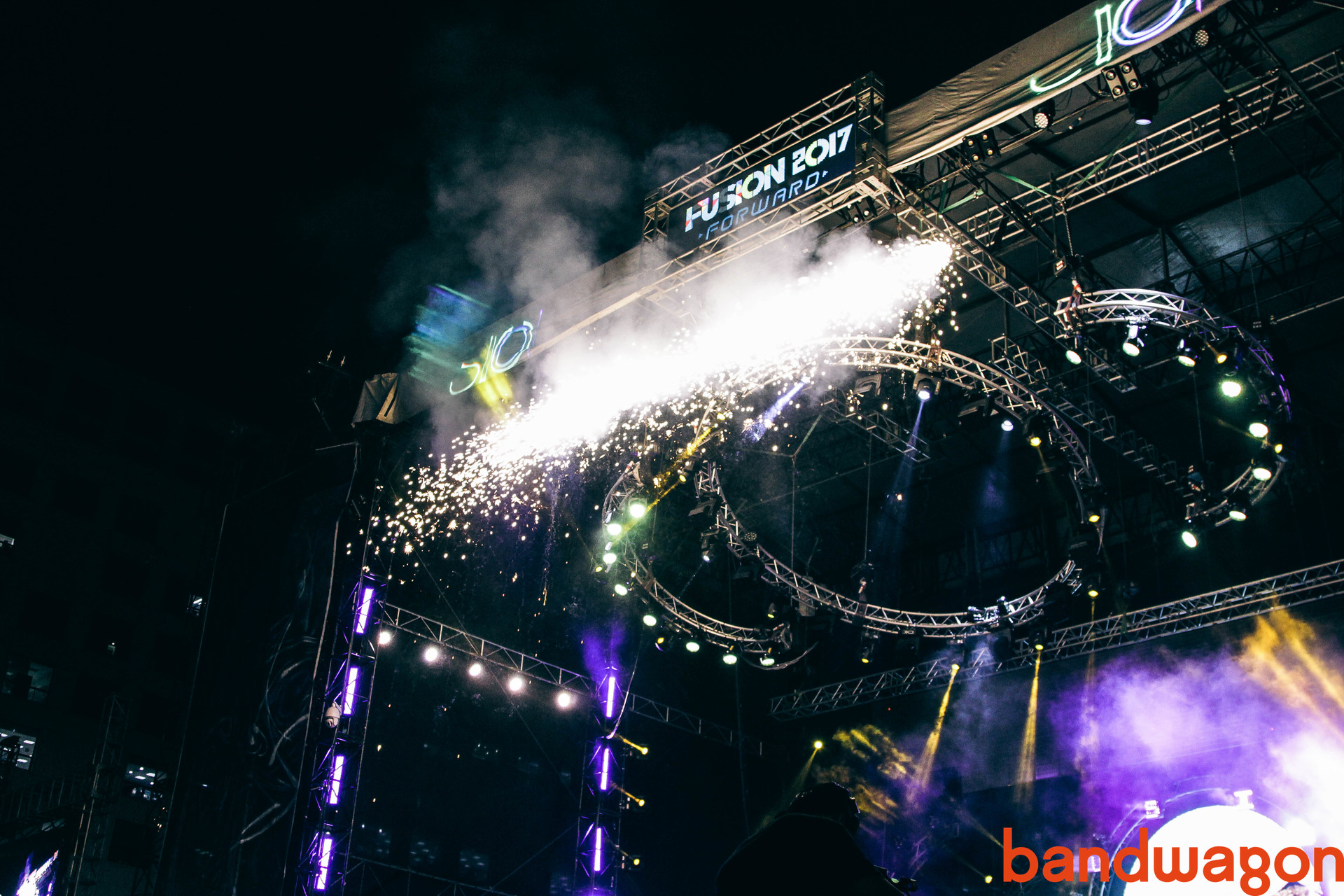 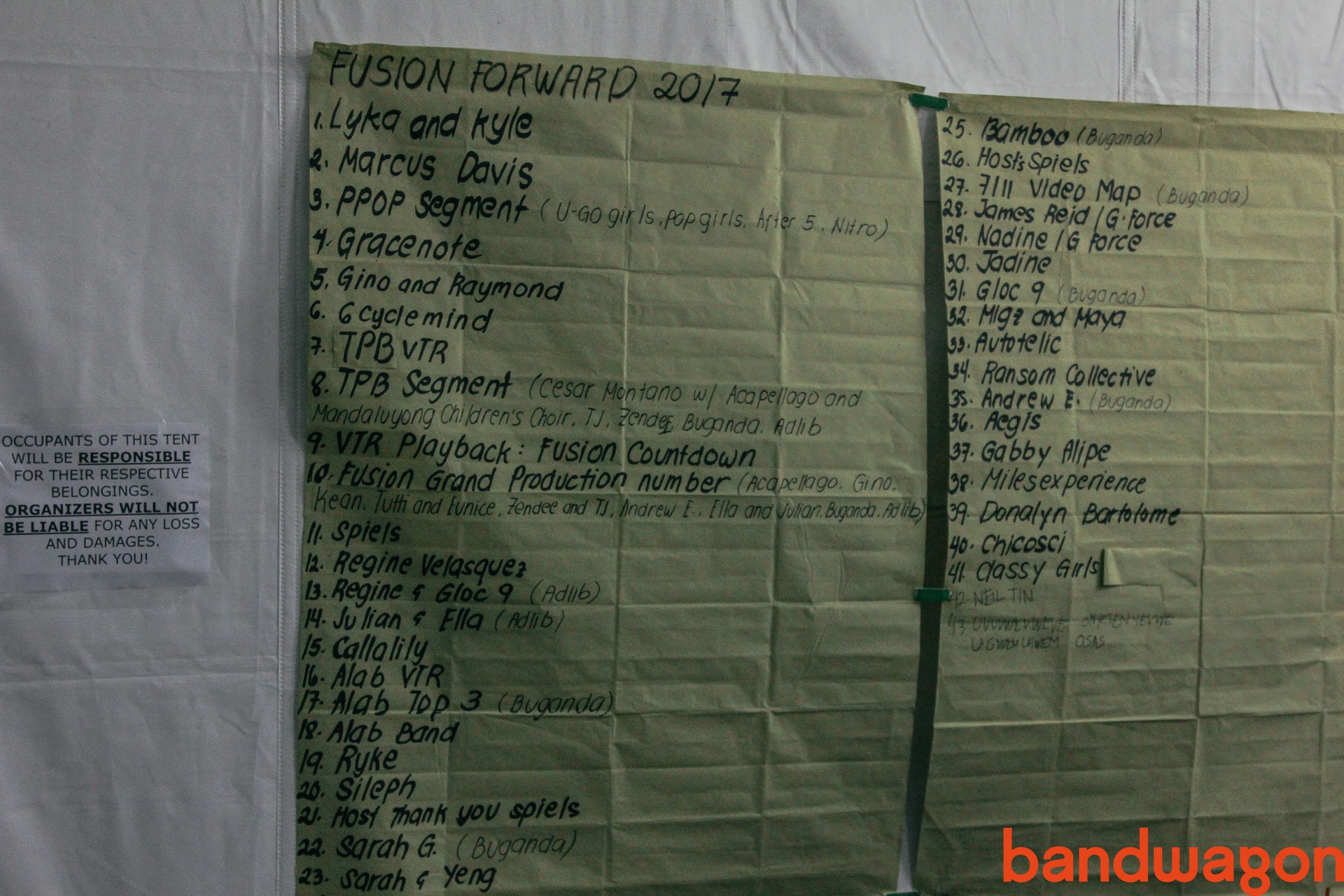 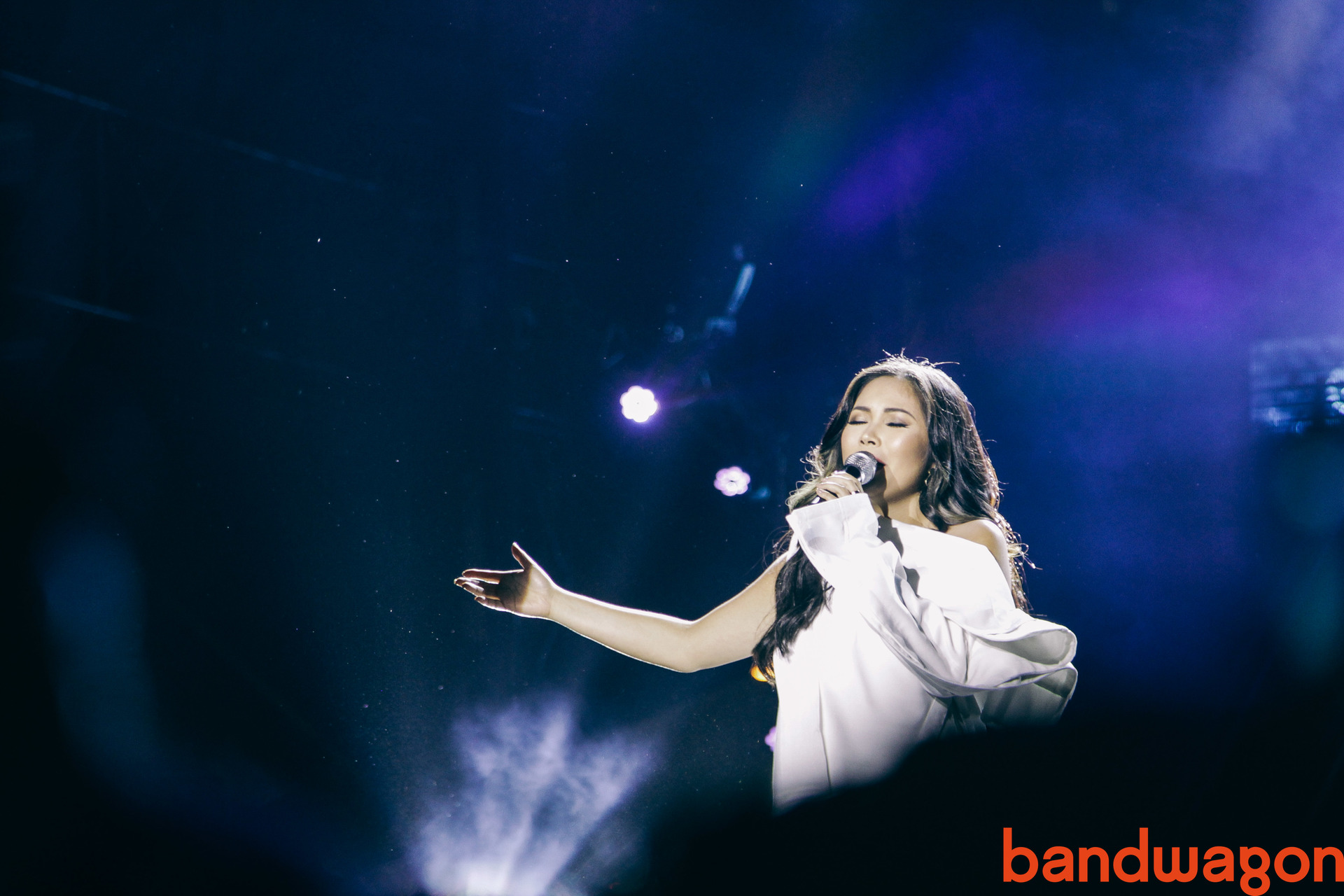 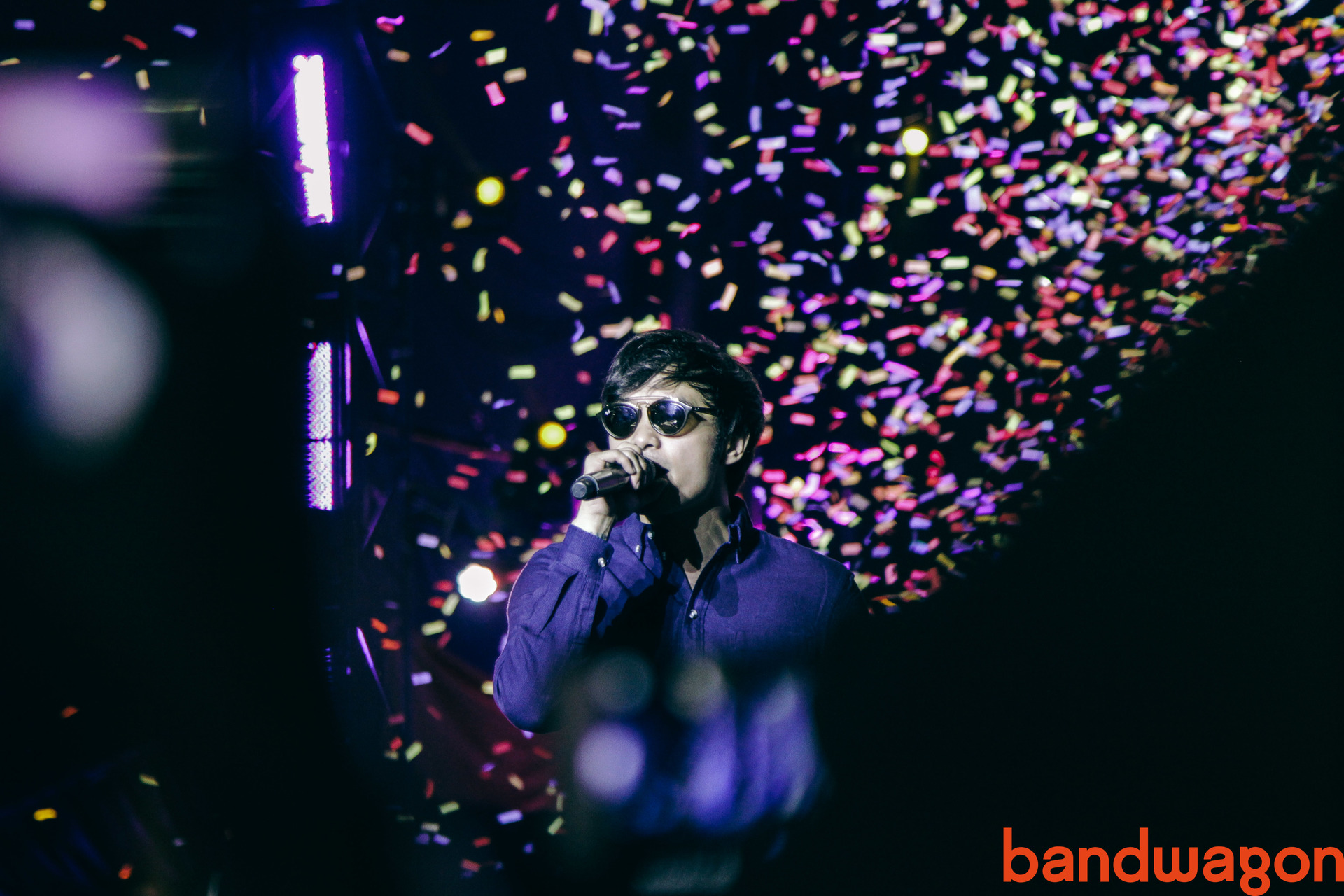 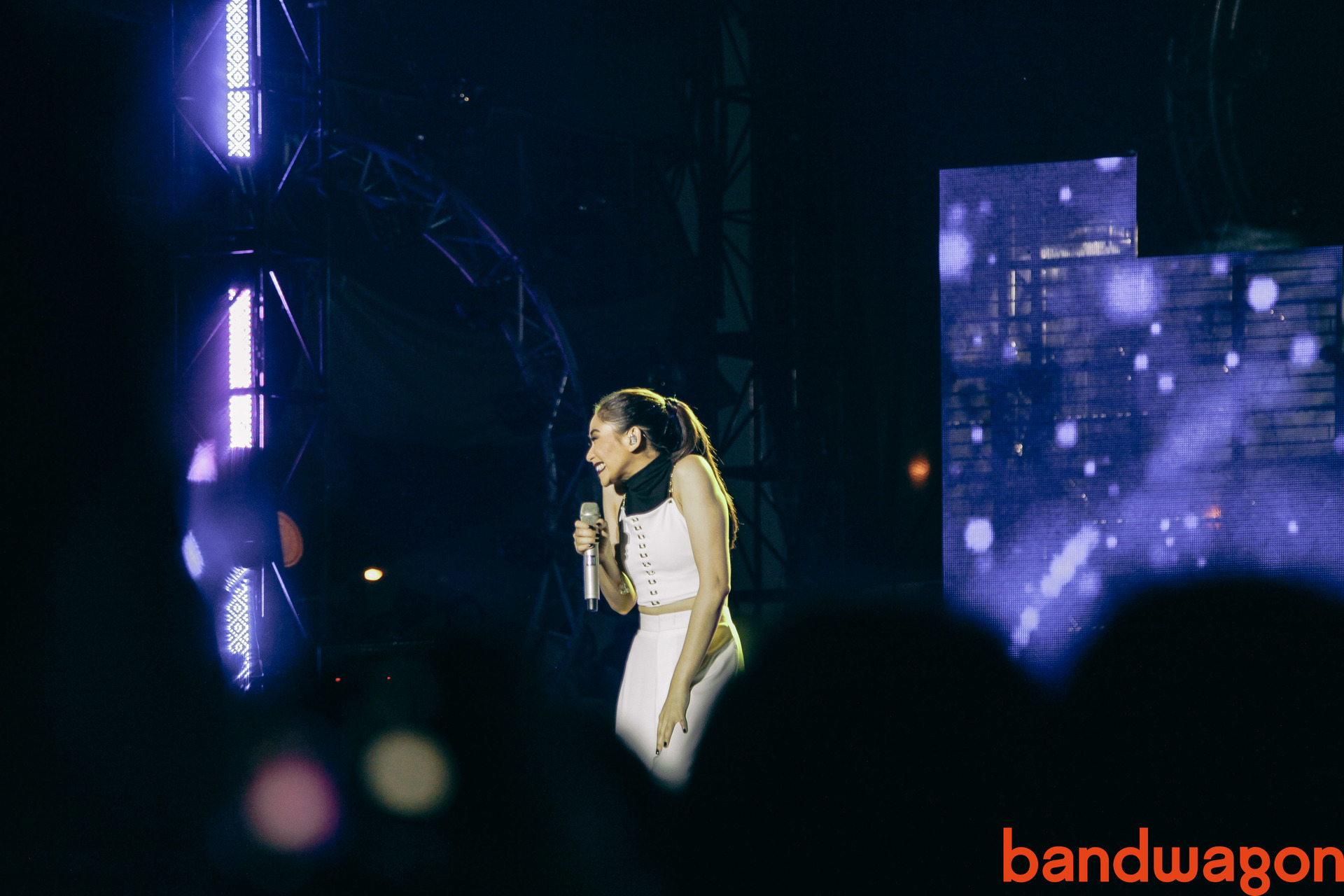 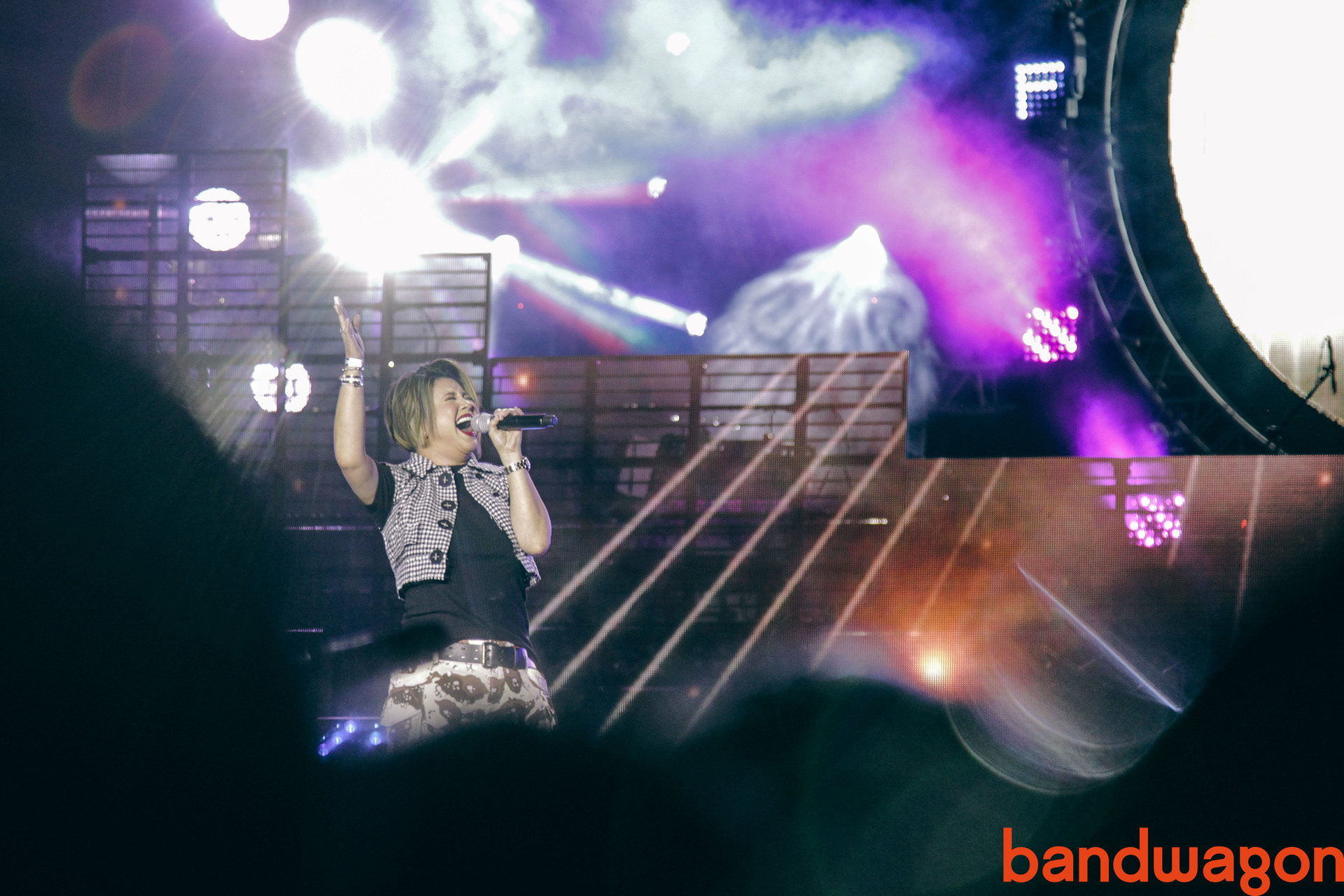 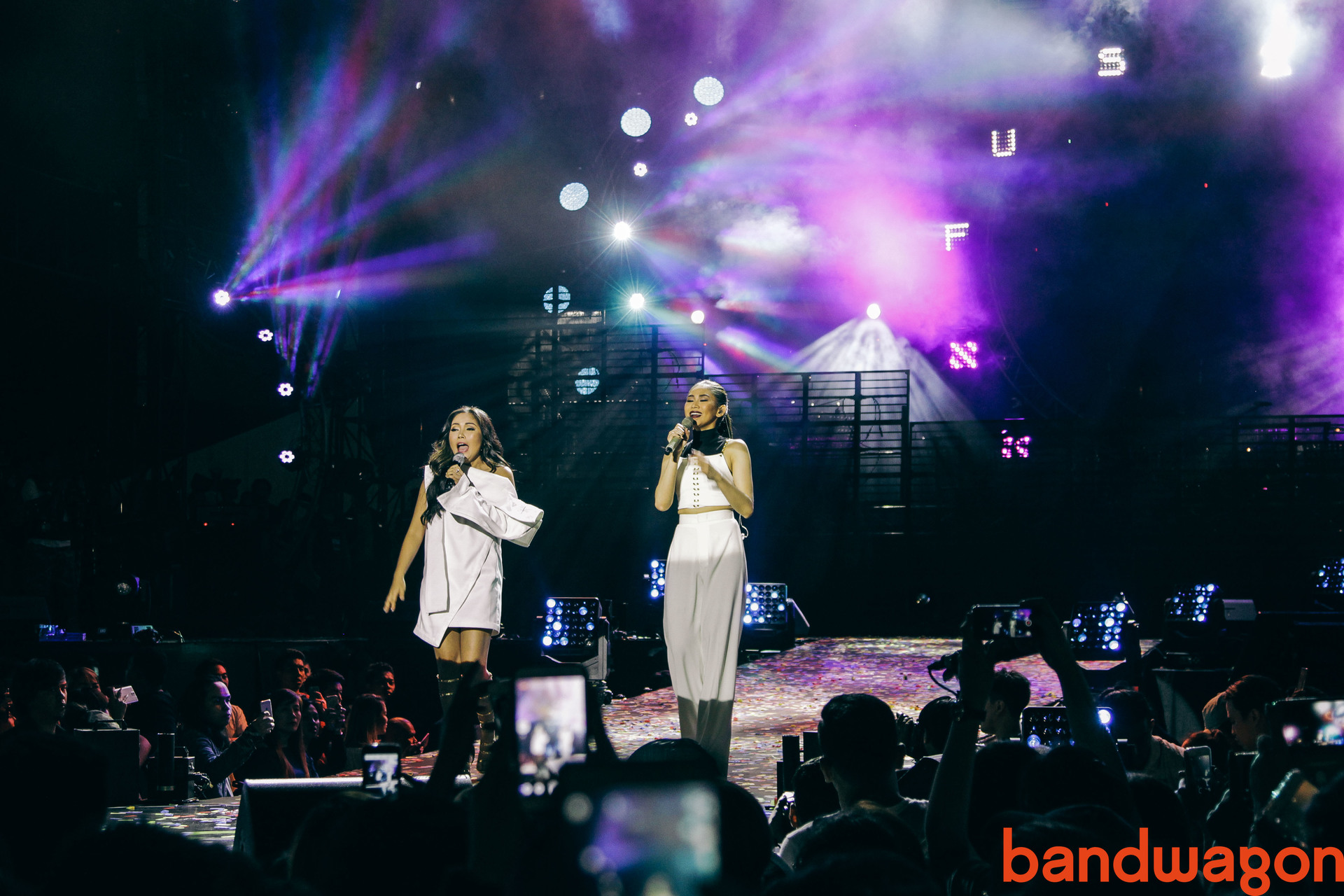 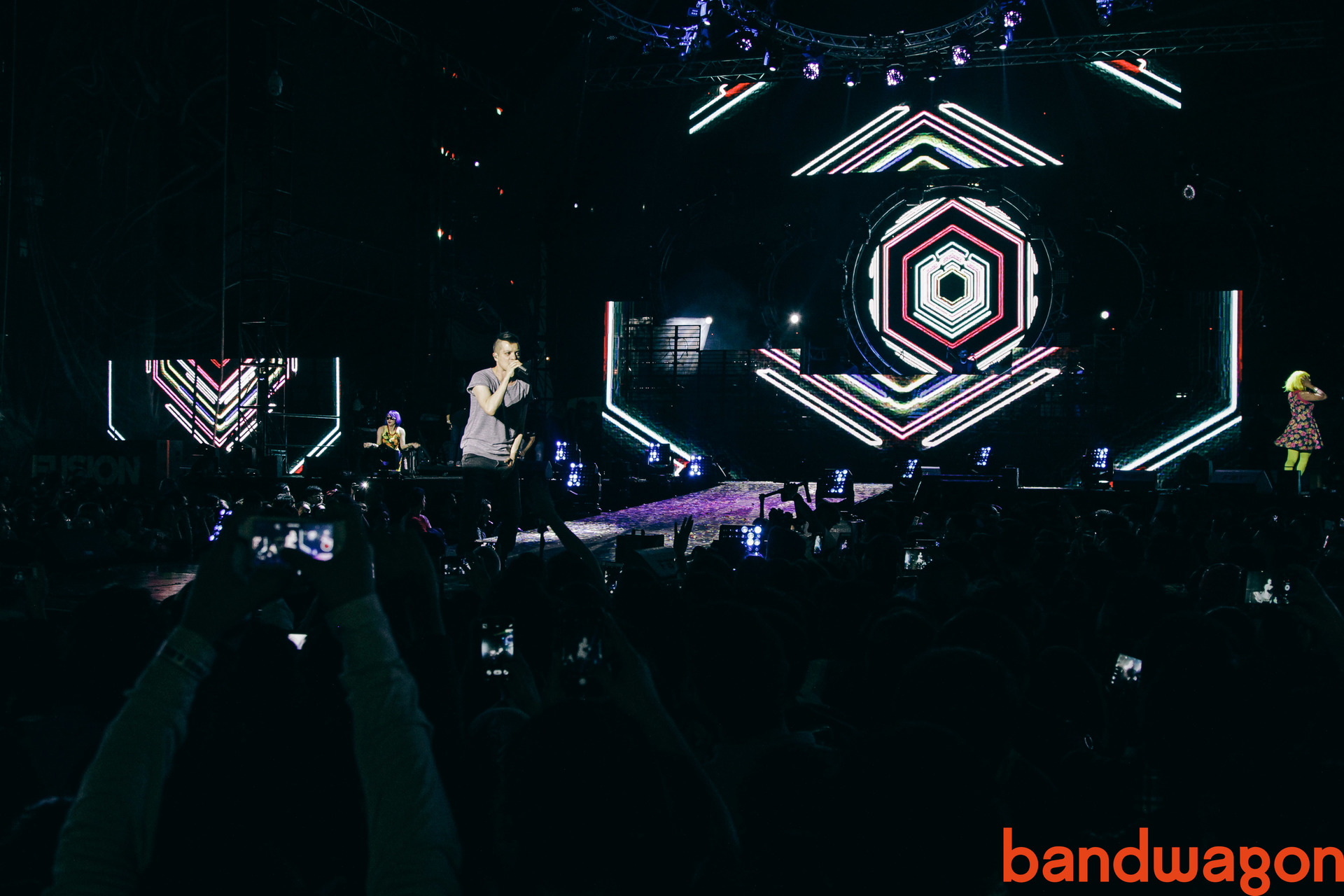 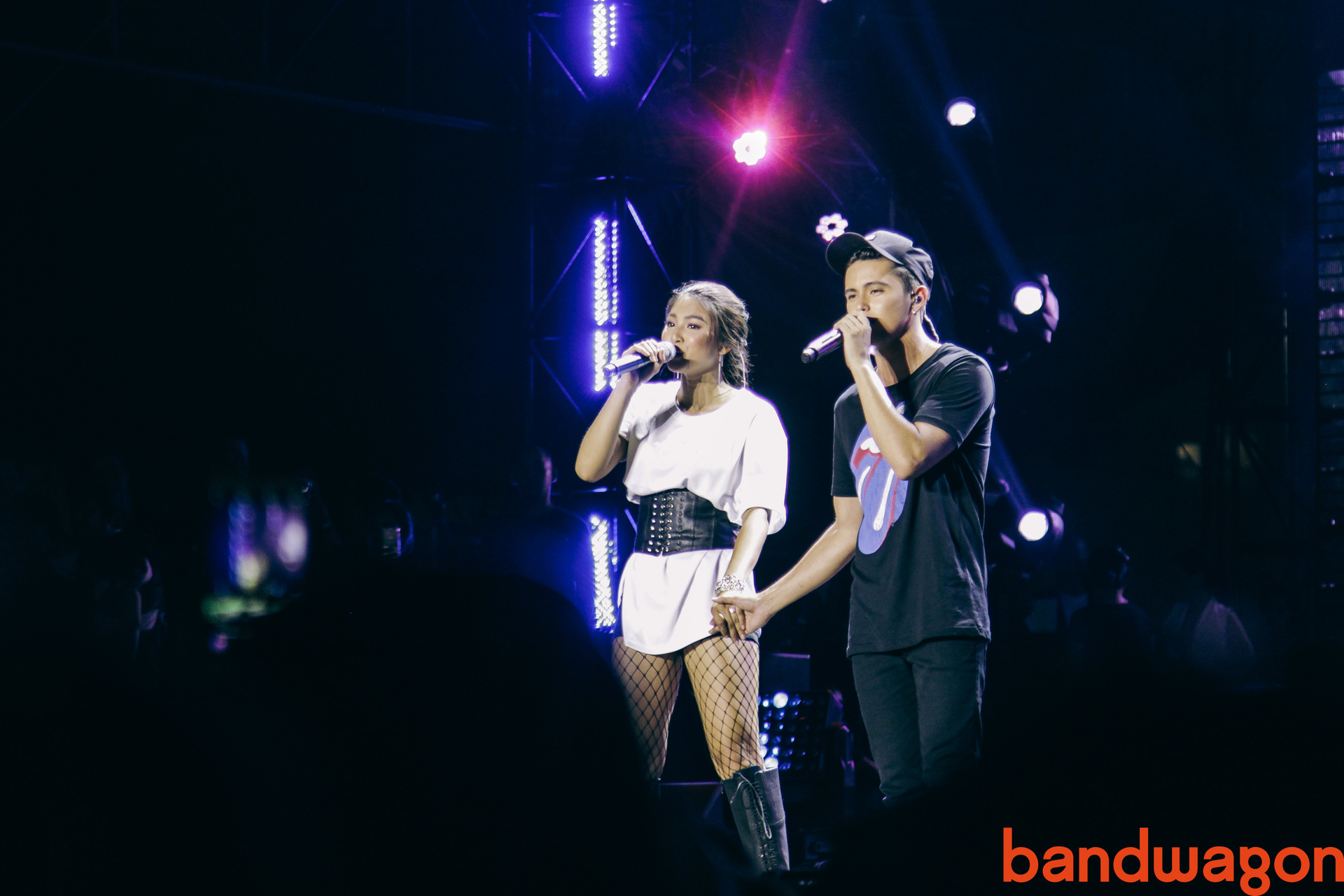 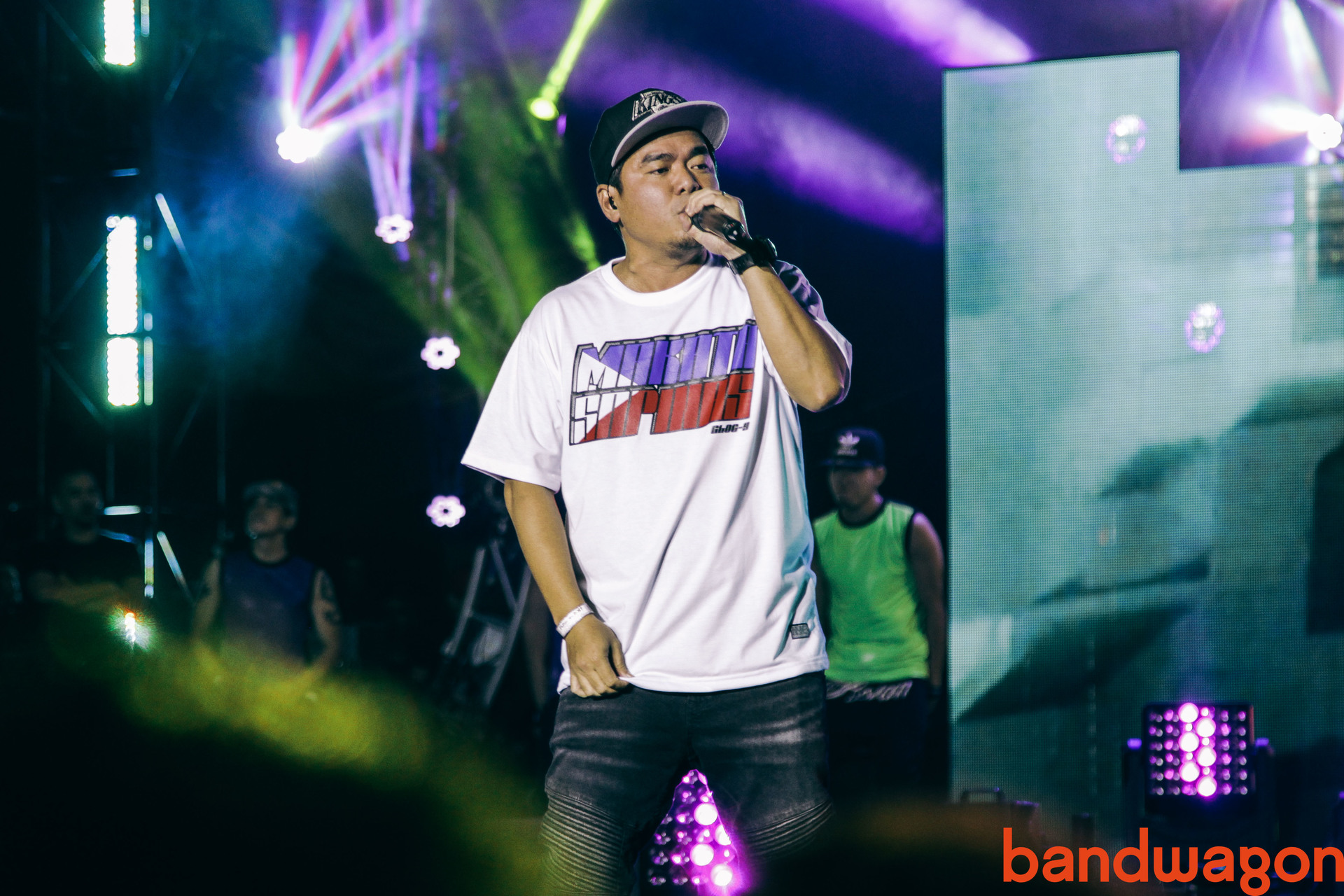 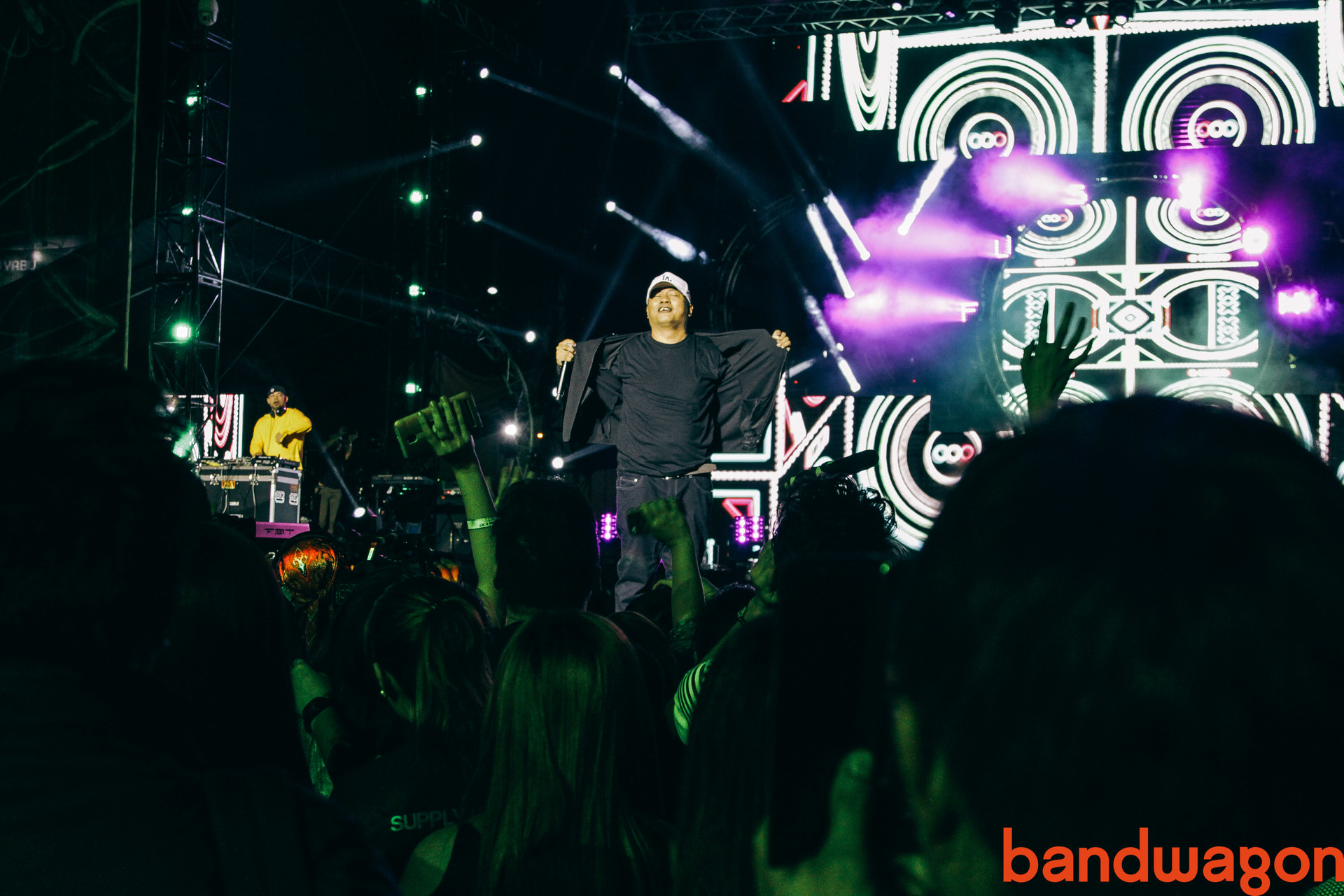 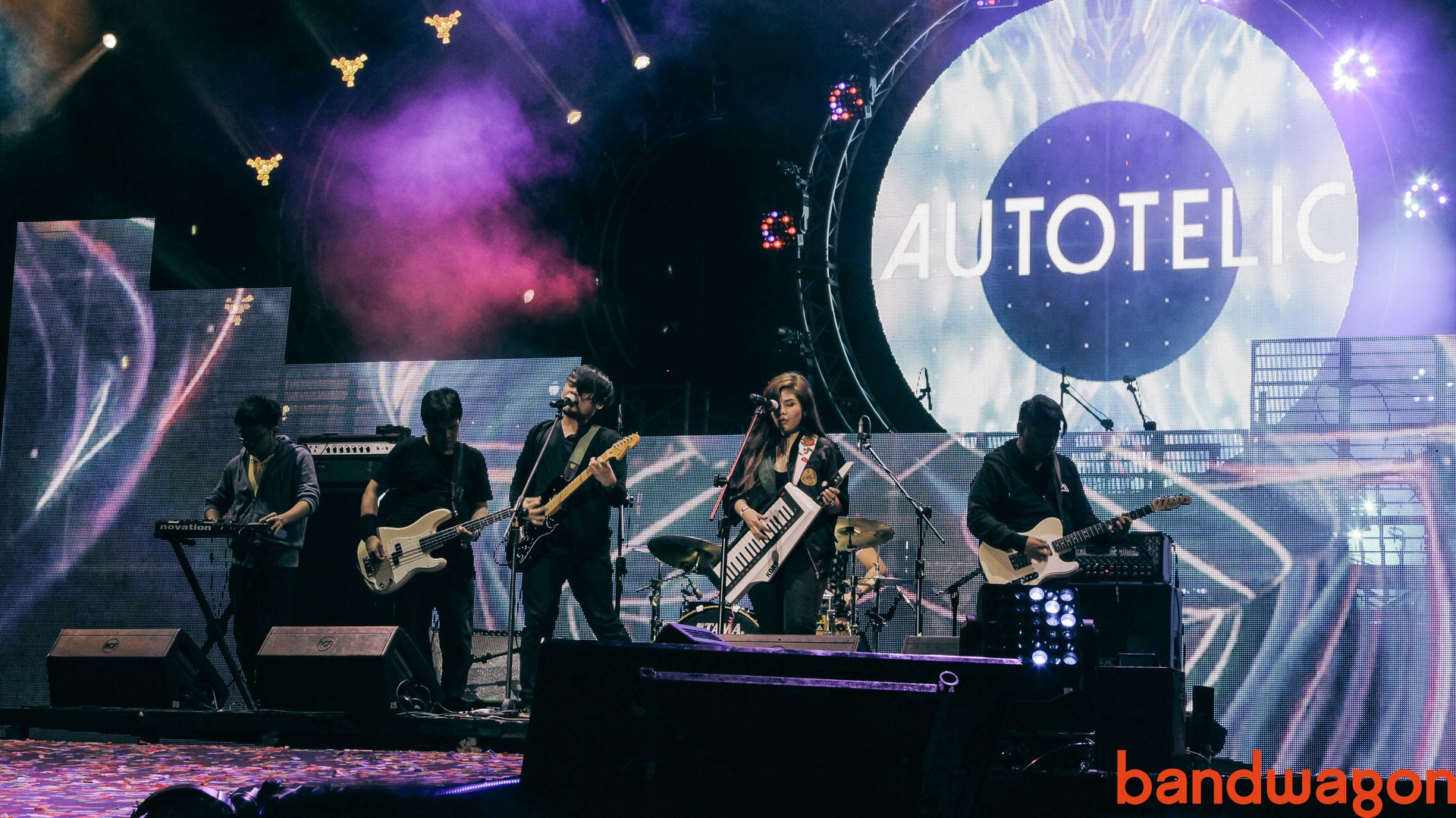 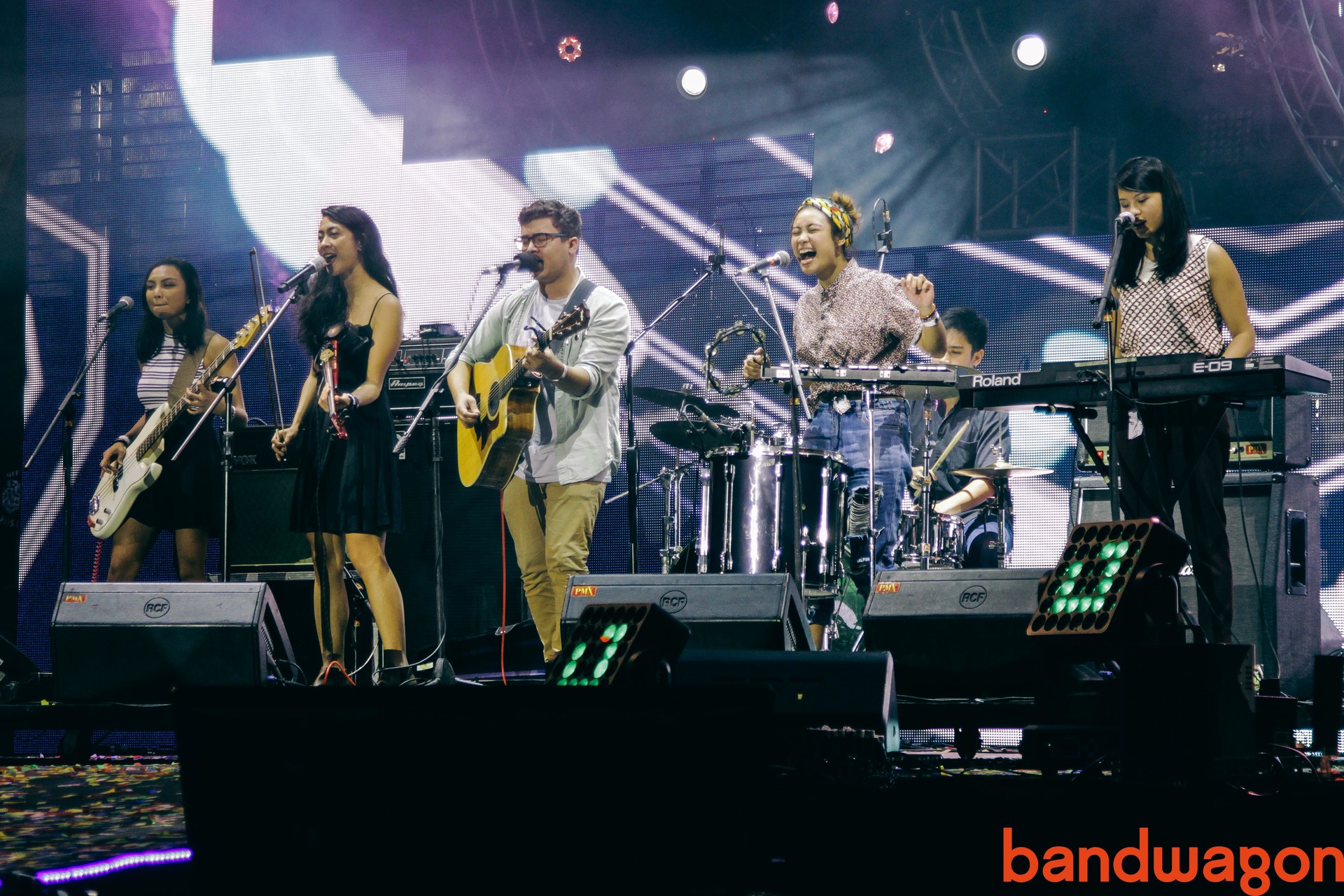 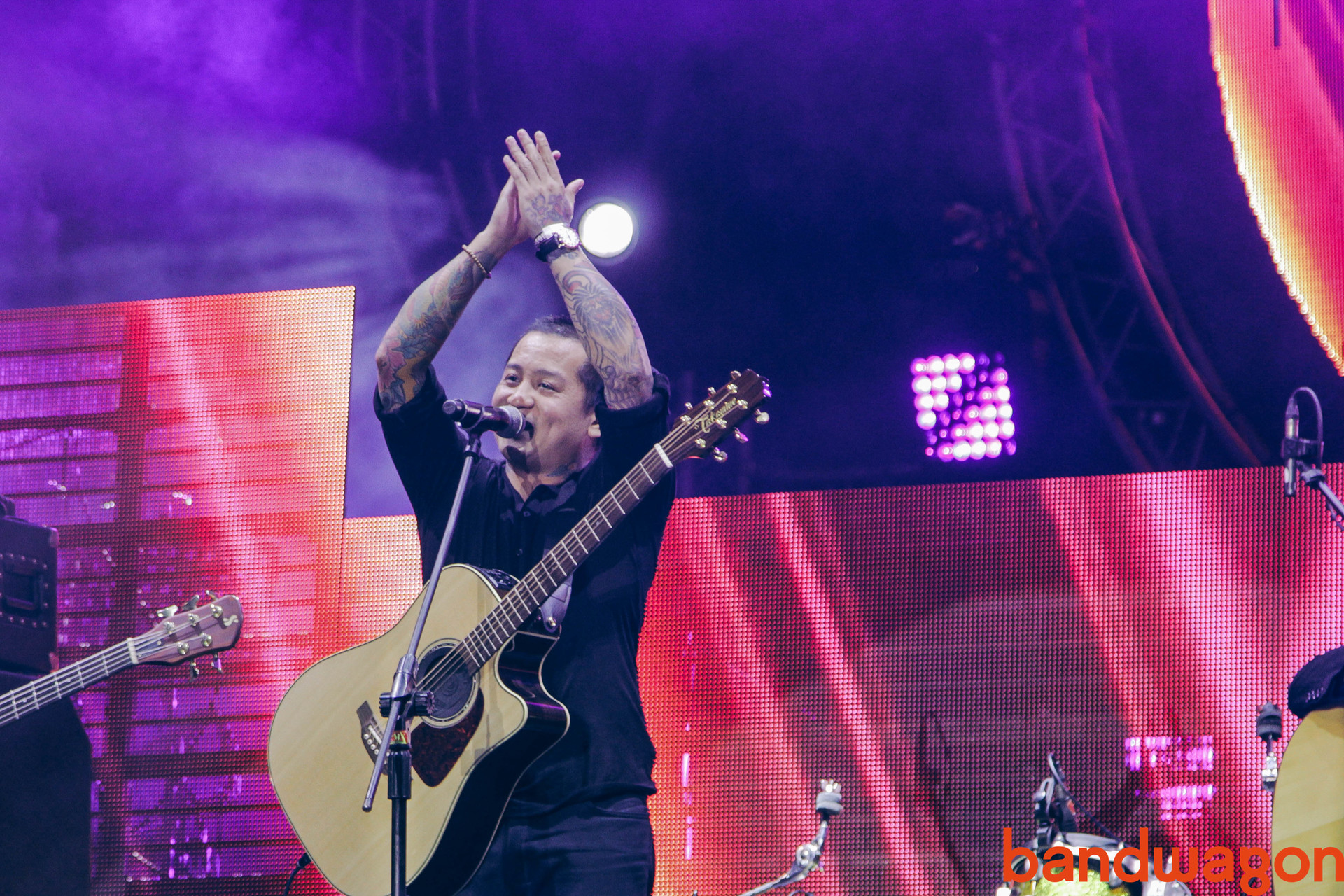 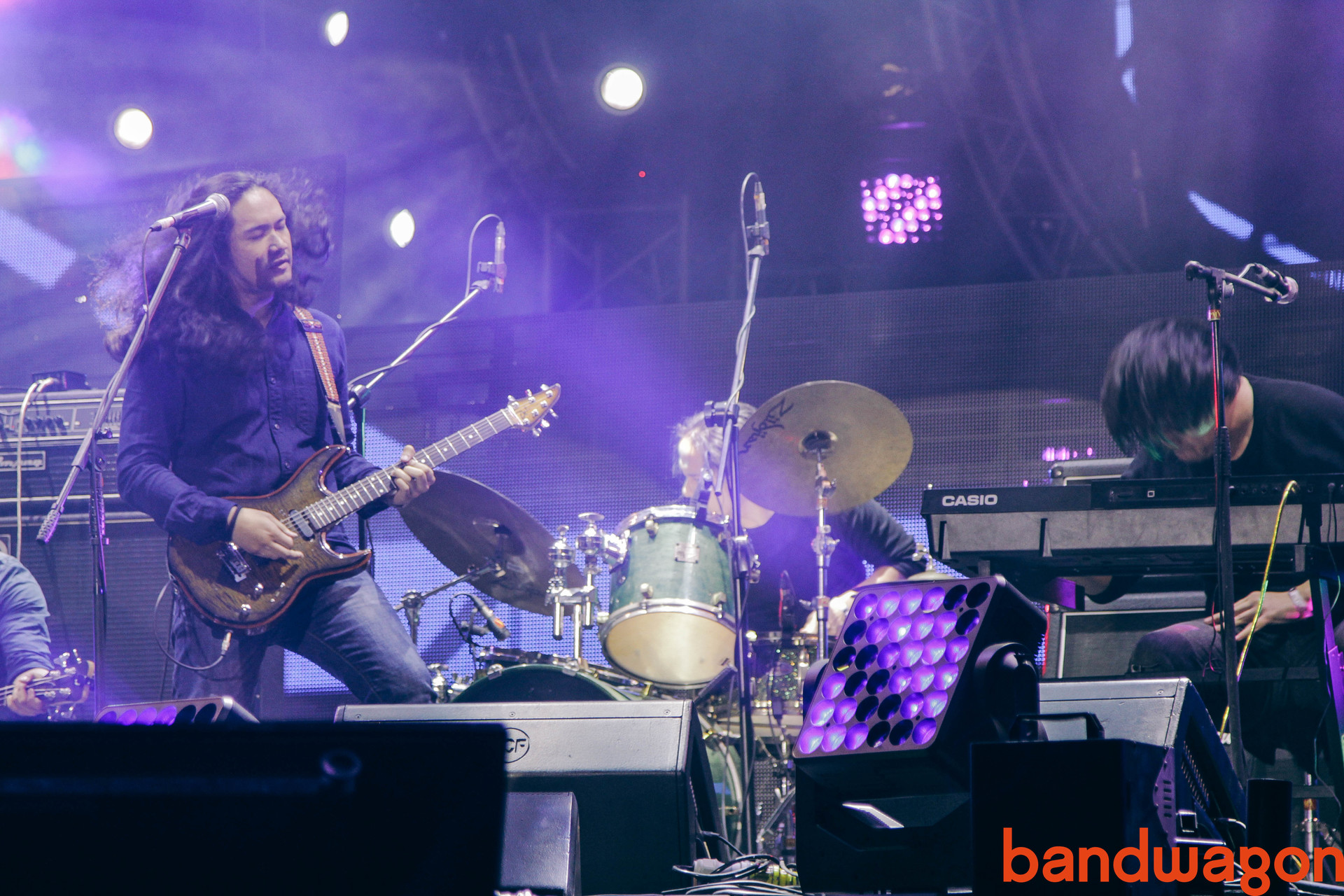 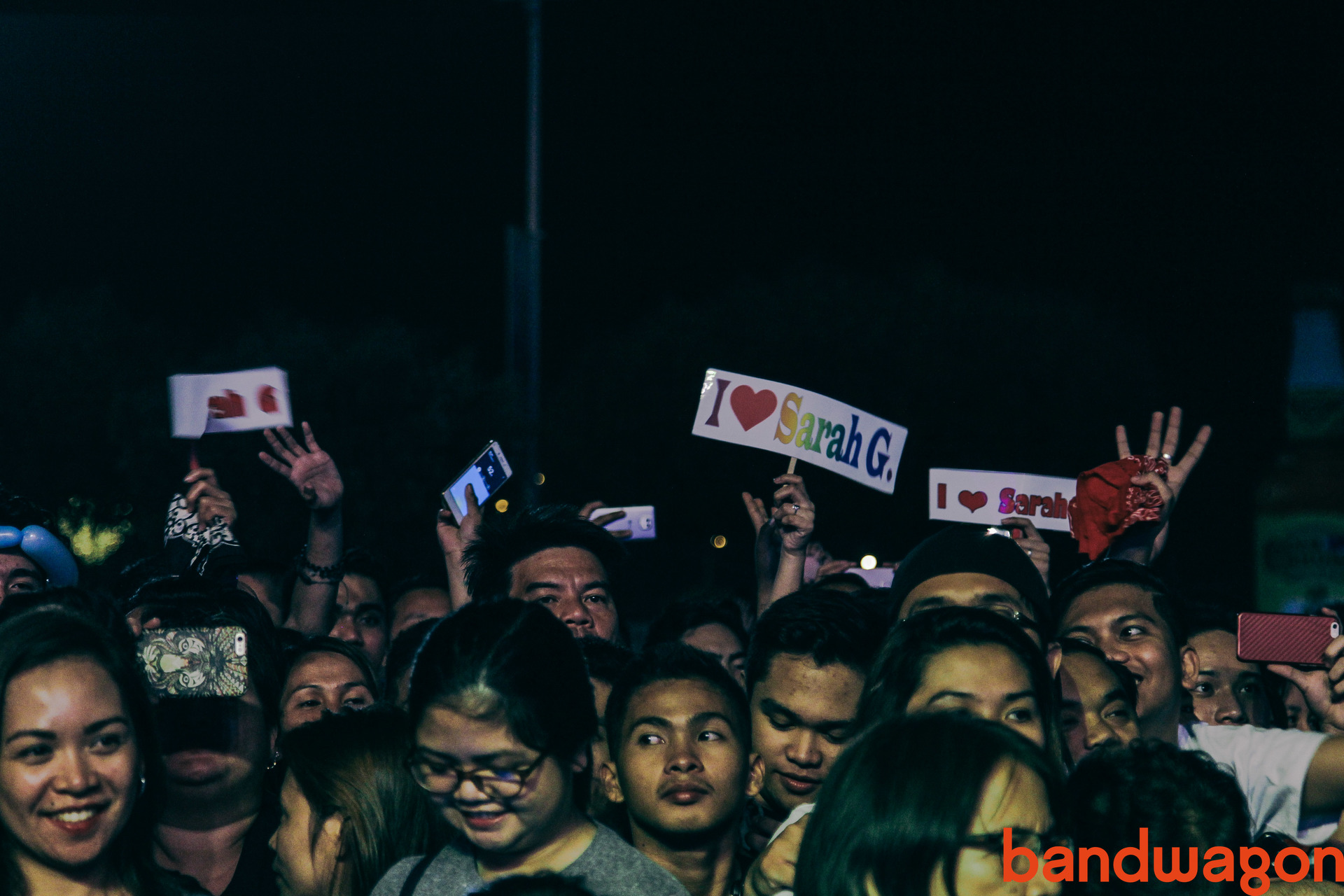 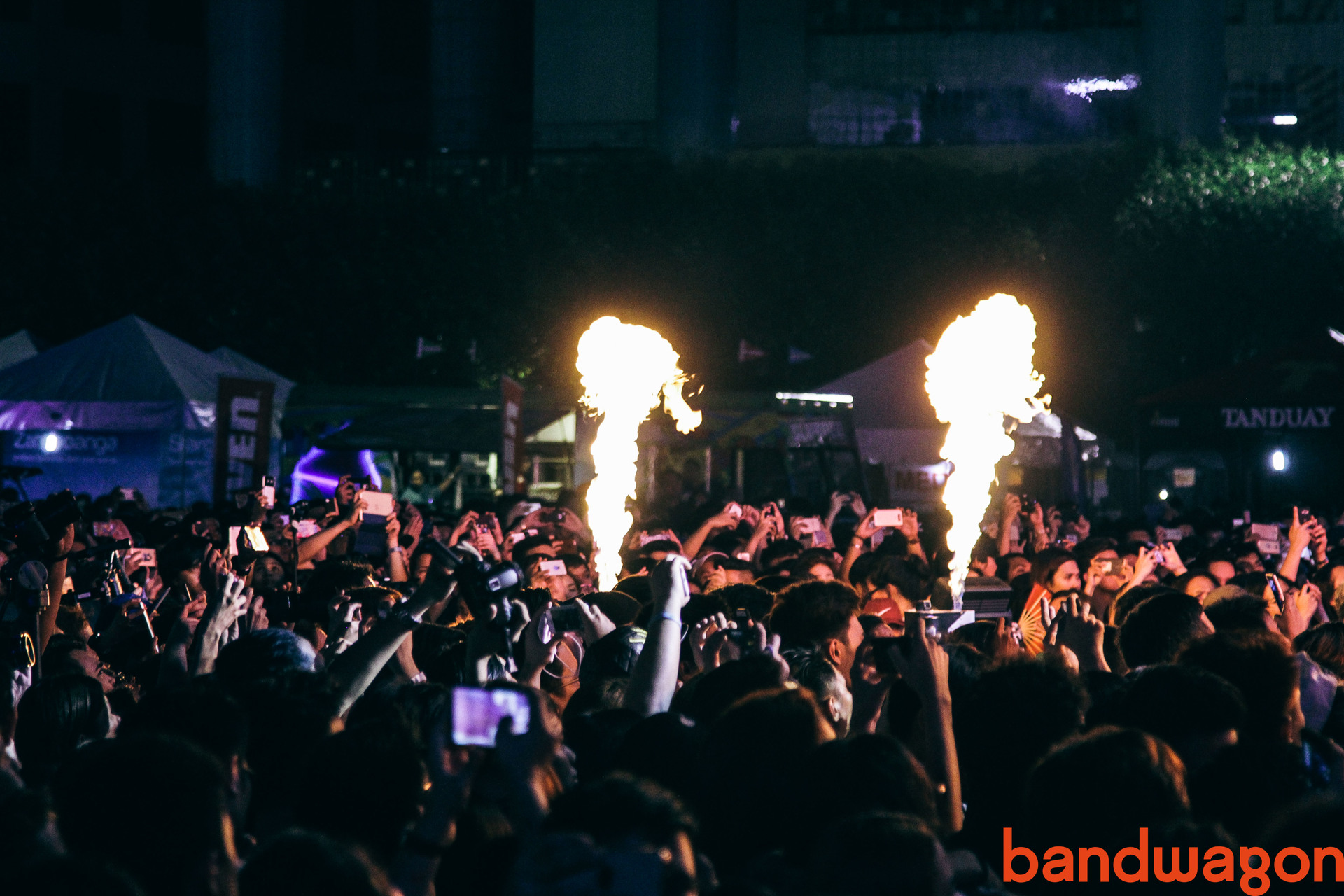 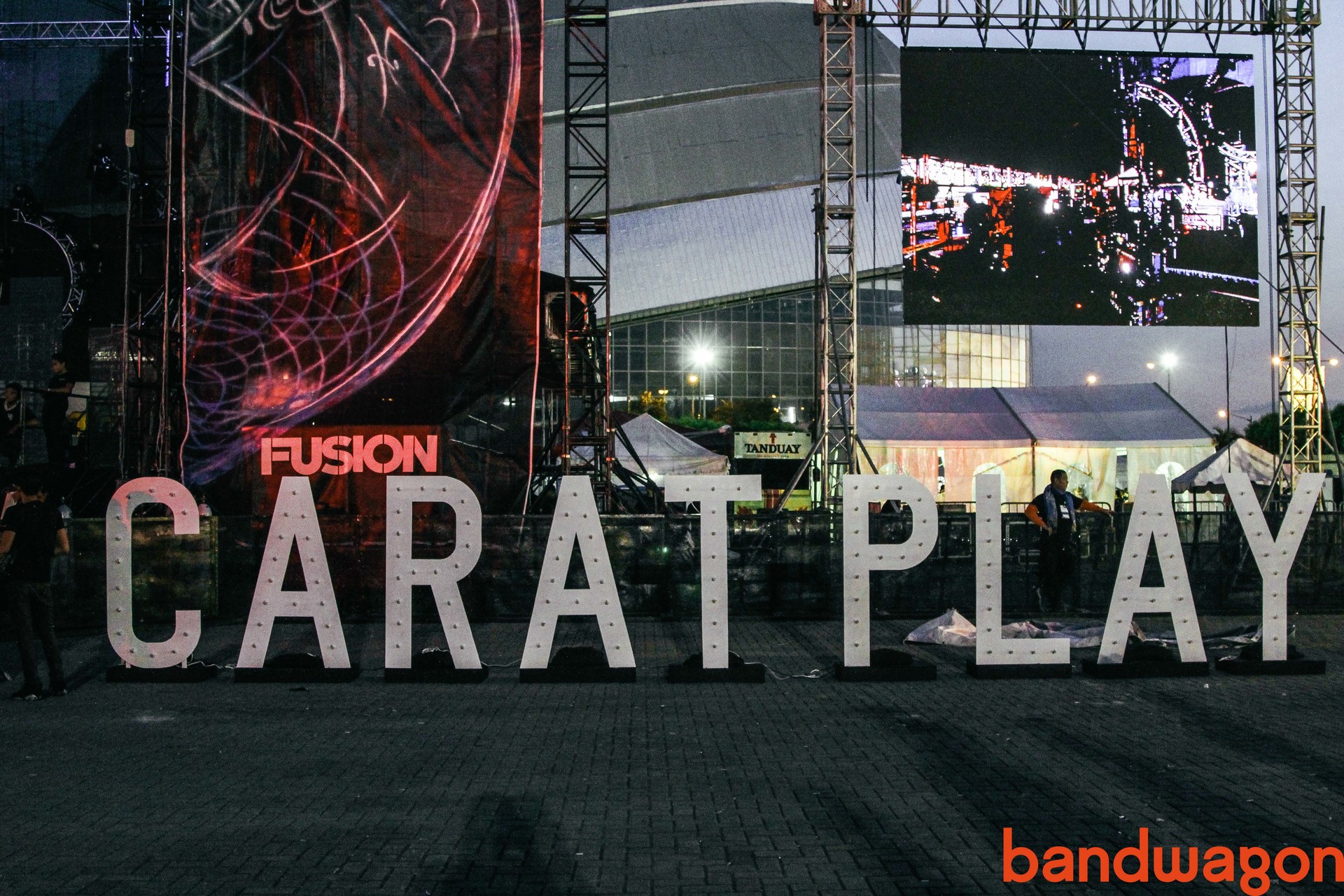