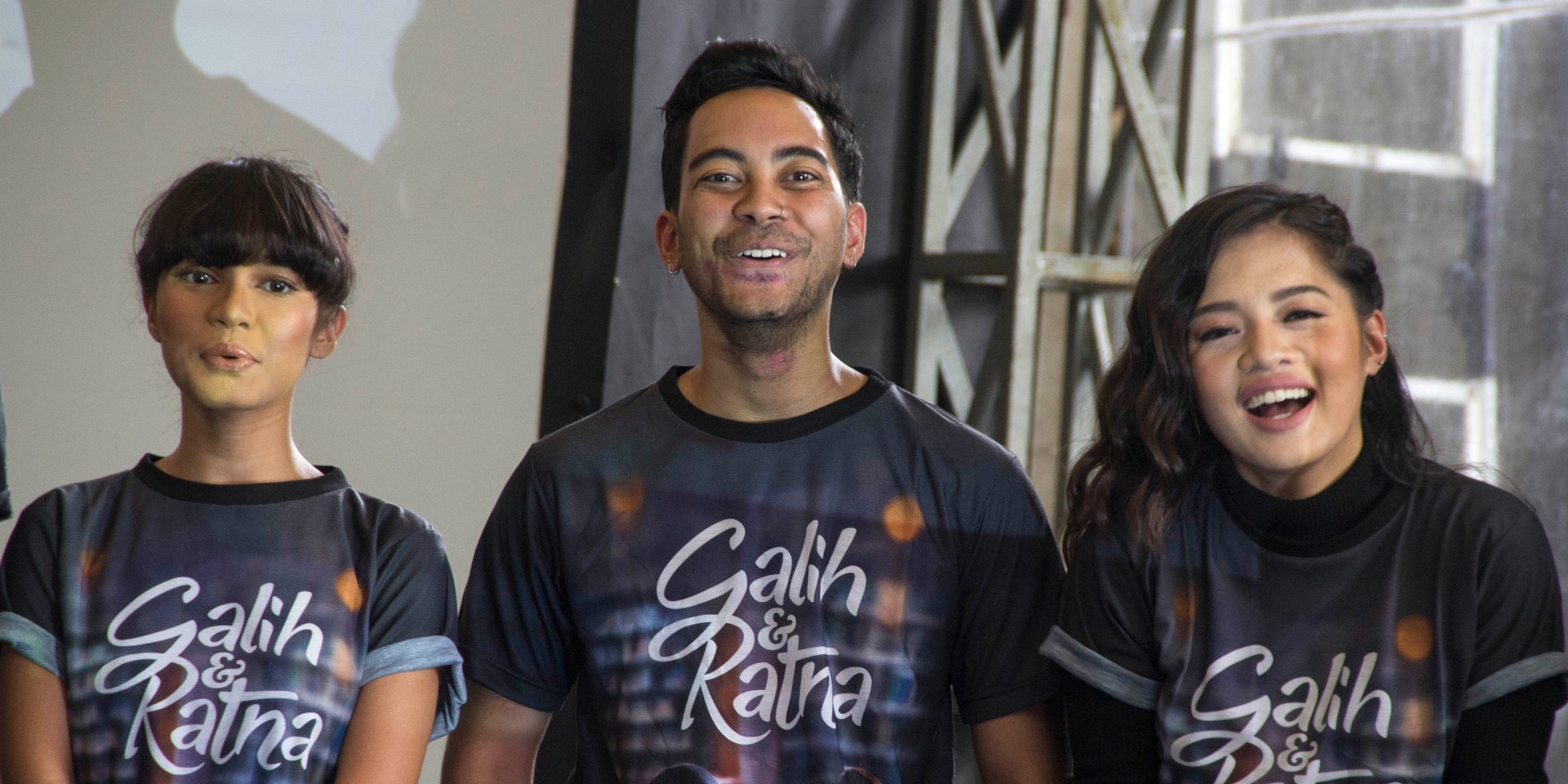 The original motion picture soundtrack for Galih & Ratna is out now.

The movie is inspired by the classic novel and renowned 1979 film Gita Cinta dari SMA, which tells a love story between a senior high school student Galih (played by Refal Hady) and a new student Ratna (played by Sheryl Sheinafia). The movie will hit the theaters on March 9. 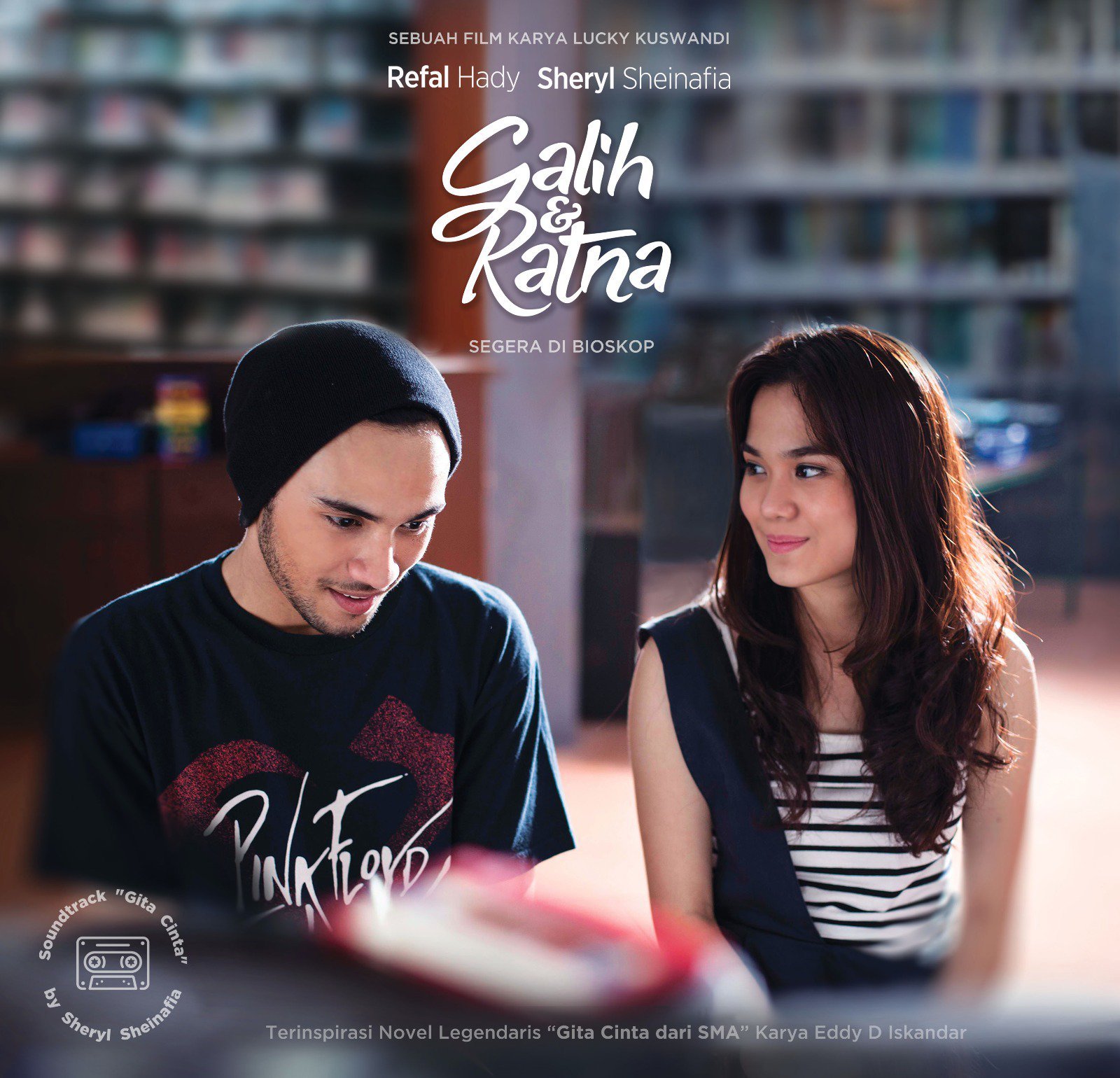 A music concert prior to the movie release will also be held on Friday, 24 February 2017 in The Kasablanka Hall, Kota Kasablanka, Jakarta as a collaboration between 360 Synergy production house, Sony Music, Musica and Rooftop Sound.

Other than the featured musicians in the soundtrack, Sore will also perform in the concert.

Watch the music video from the soundtrack, performed by Sheryl Shainafia: