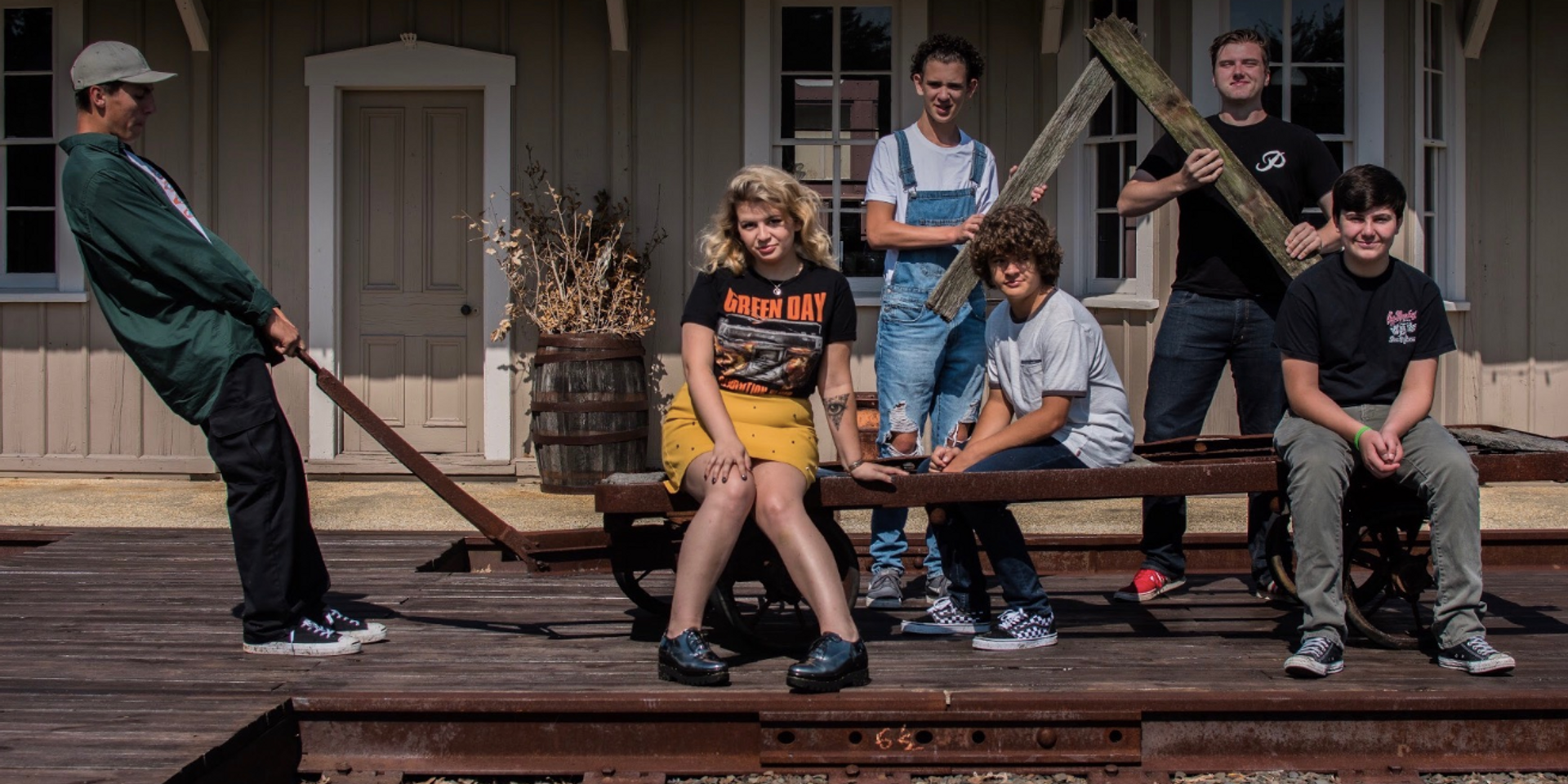 Stranger Things star Gaten Matarazzo has shared two debut songs with his band, Work In Progress. The songs, ‘Dream Eater’ and ‘Waste My Time’, are now available on all major music streaming platforms.

Work In Progress consists of Gaten, his brother Carmen, his sister Sabrina, as well as family friends from New Jersey. The collective is also set to go on a summer tour starting next month; more information can be found on its official website.

In an interview with Billboard, Gaten had this to say about the band’s formation:

It happened pretty much by accident. My brother was drumming for a while and wanted to play with someone, so he asked his friend Matt if they could jam. Then, when they wanted to play some gigs, they found out our friend Chad was also looking for gigs and he brought Griffin to a rehearsal with him. And then they needed someone to sing a song they didn’t know the vocals to, so they asked me to sing it with them during a rehearsal, and then we realised we needed a higher voice so Sabrina sang a couple. After the band was up and running, we realised after a couple of gigs that we needed keys, so AJ came along after that.

Check out Work In Progress’ new singles below.