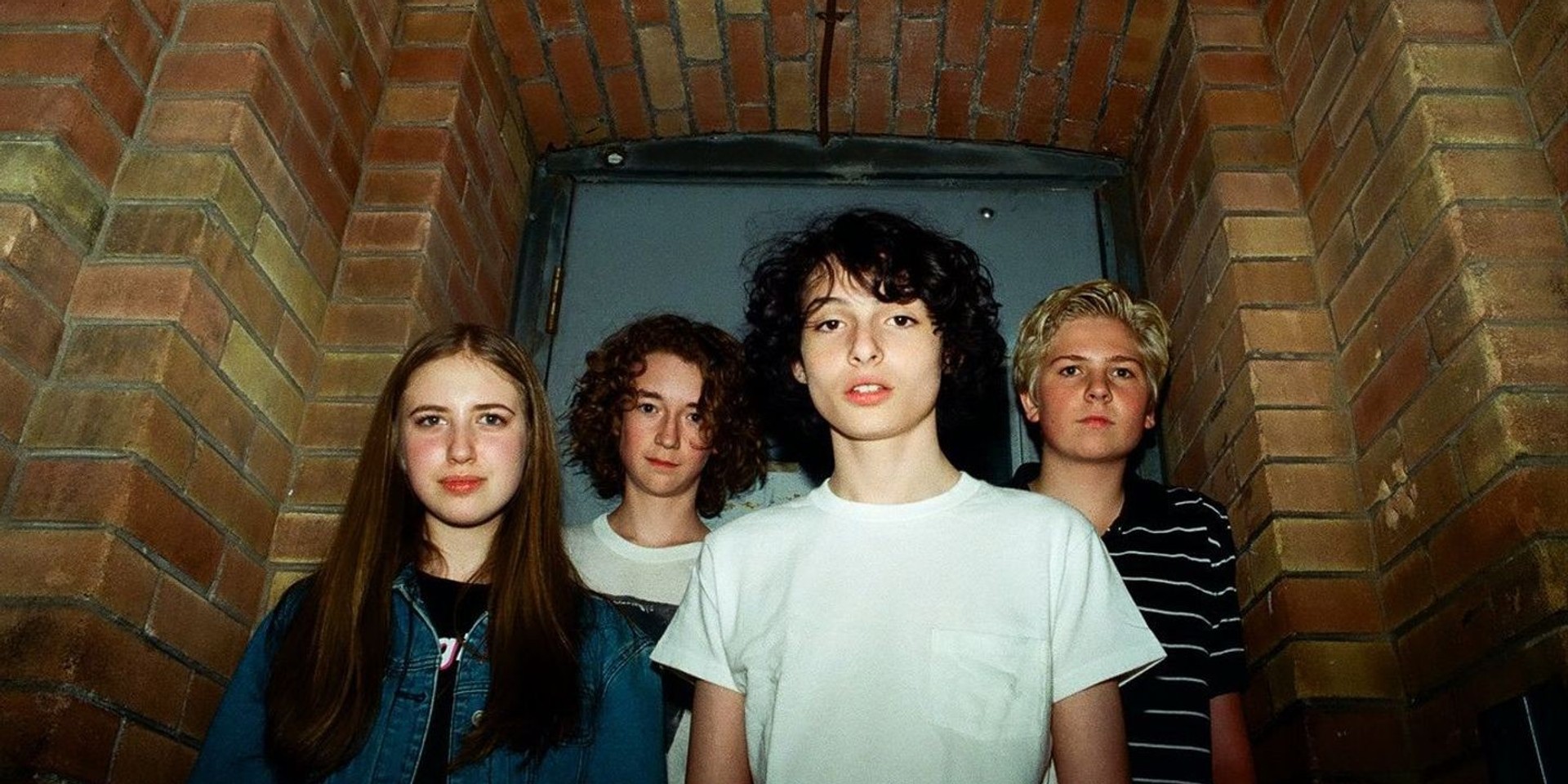 Last year, the band was signed to Royal Mountain Records, a label that has also been home to Mac DeMarco, Homeshake, Alvvays, PUP, and METZ. The band is comprised of vocalist and guitarist Wolfhard (who made our list of young hotshot actors you didn't know were great musicians), bassist Jack Anderson, drummer Malcolm Craig and lead guitarist Ayla Tesler-Mabe.

The single is straight-forward and poppy, with simple lyrics revolving around being a "city fool" – but it's a pretty remarkable considering this is the first single from a group of 15-year-olds. There's also a nifty guitar solo to end off the track. The video is also similarly lighthearted and fun-loving.

Calpurnia enlisted the help of Twin Peaks' Cadien Lake James to produce their upcoming EP, which is set to be released sometime within the next three months. With Wolfhard's platform, the budding talent of its young members, and festival appearances in the bag, the future looks bright for the young rock band.

Check out the video for 'City Boy' by Calpurnia below:

What did you think of the track? Let us know in the comments below!