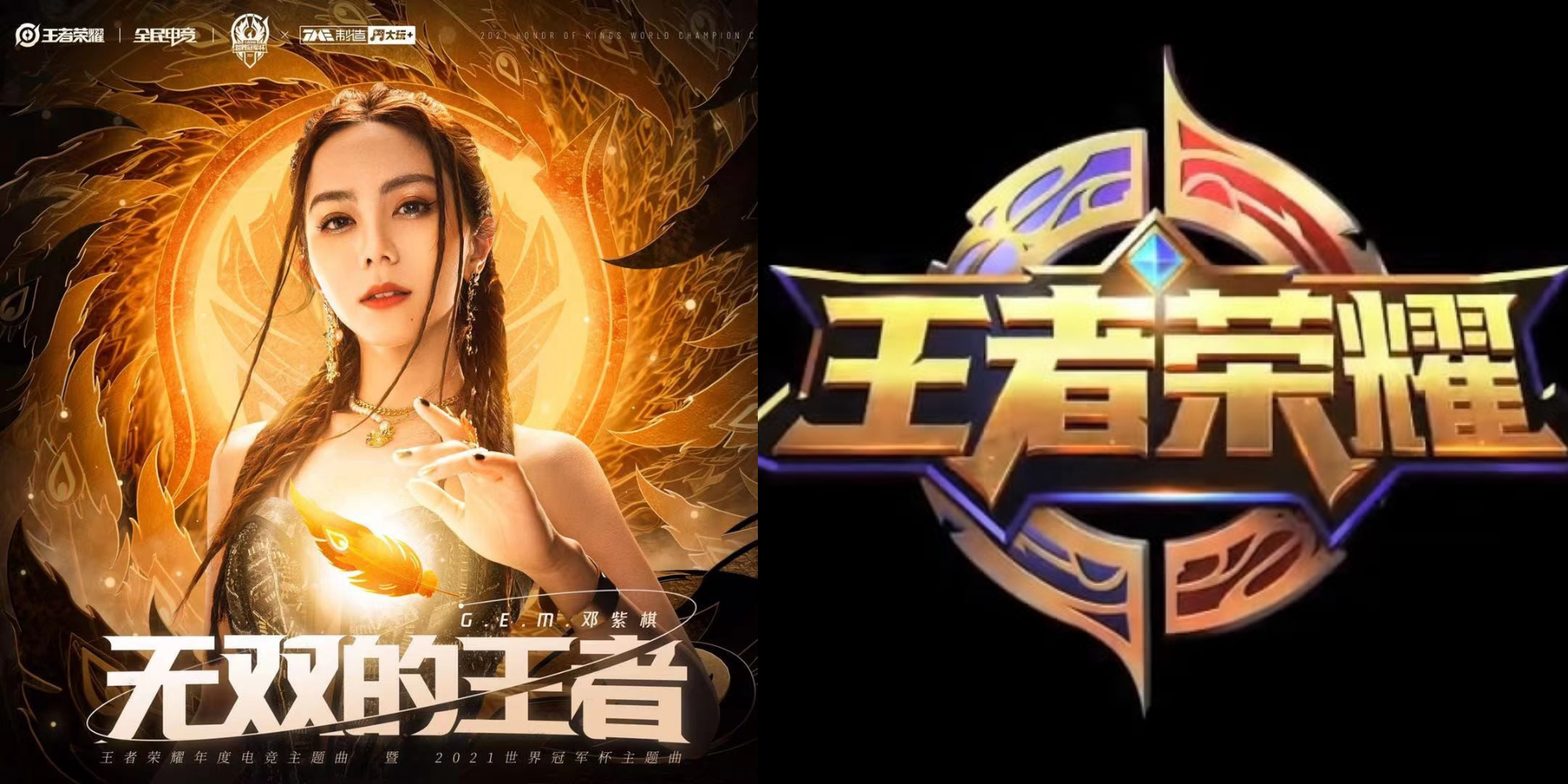 Tencent Music have teamed up with a popular mobile game by Tencent Games, Honor of Kings. The theme song will be used for Honor of Kings' annual competitions for 2021, as well as its World Champion Cup.

The grand final match of the World Champion Cup will be held on 28 August in Beijing at the National Olympic Sports Centre.