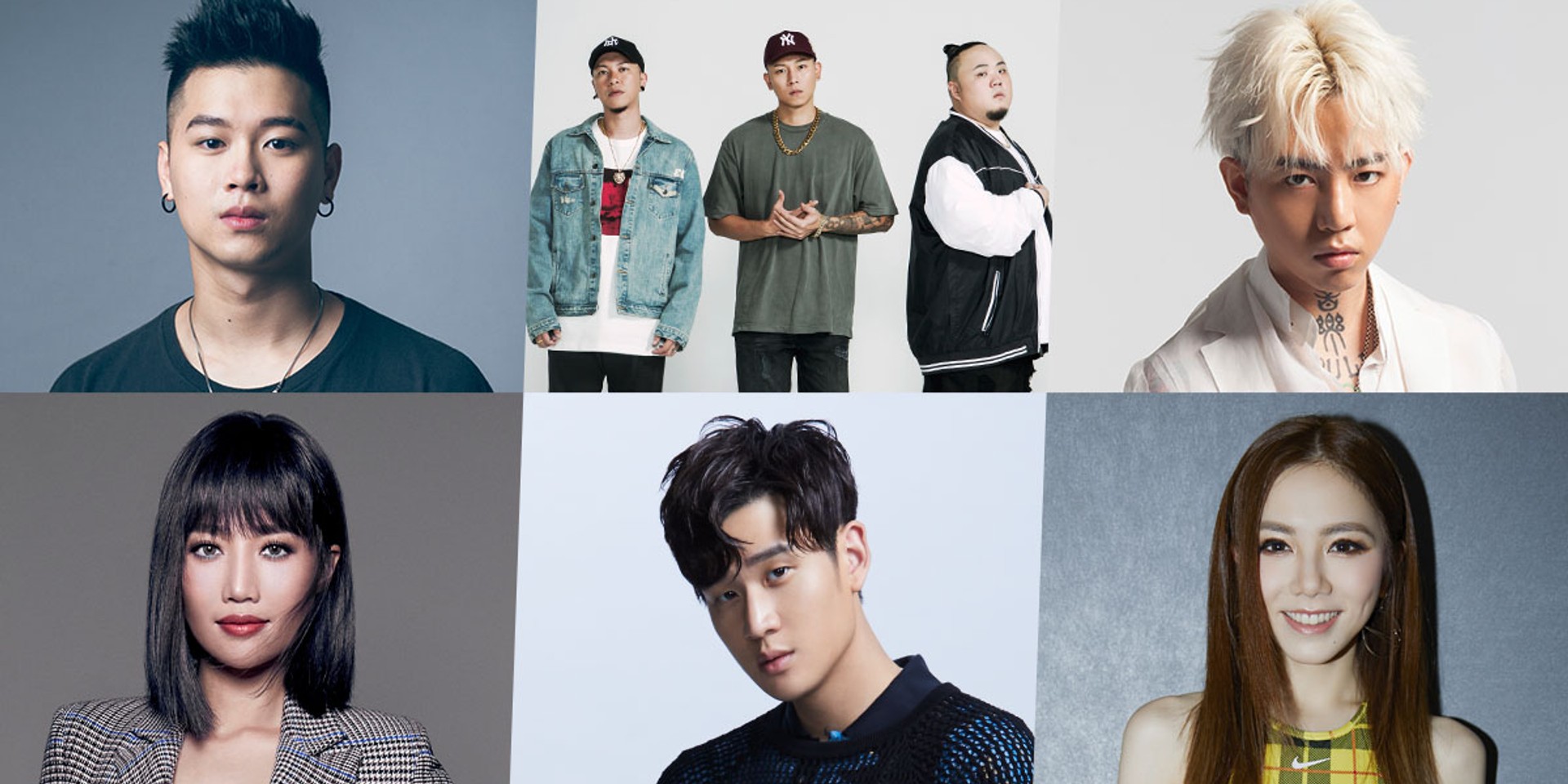 KKBOX Music Awards will return with its 15th edition next year with the theme Music Connects Everything. An annual music ceremony organised by Taiwan-based music streaming service KKBOX, it has become one of the most influential music awards in Asia, one that is based on listenership and public tastes.

The first-wave of attending artists will include OSN, MJ116, R-Chord, A-Lin, Eric Chou and G.E.M. Also, LuLu will once again take on the emcee role.

The 15th KKBOX Music Awards is set to take place at the Taipei Arena on 18 January 2020.

Meanwhile, check out our highlights from the 2019 KKBOX Music Awards here.