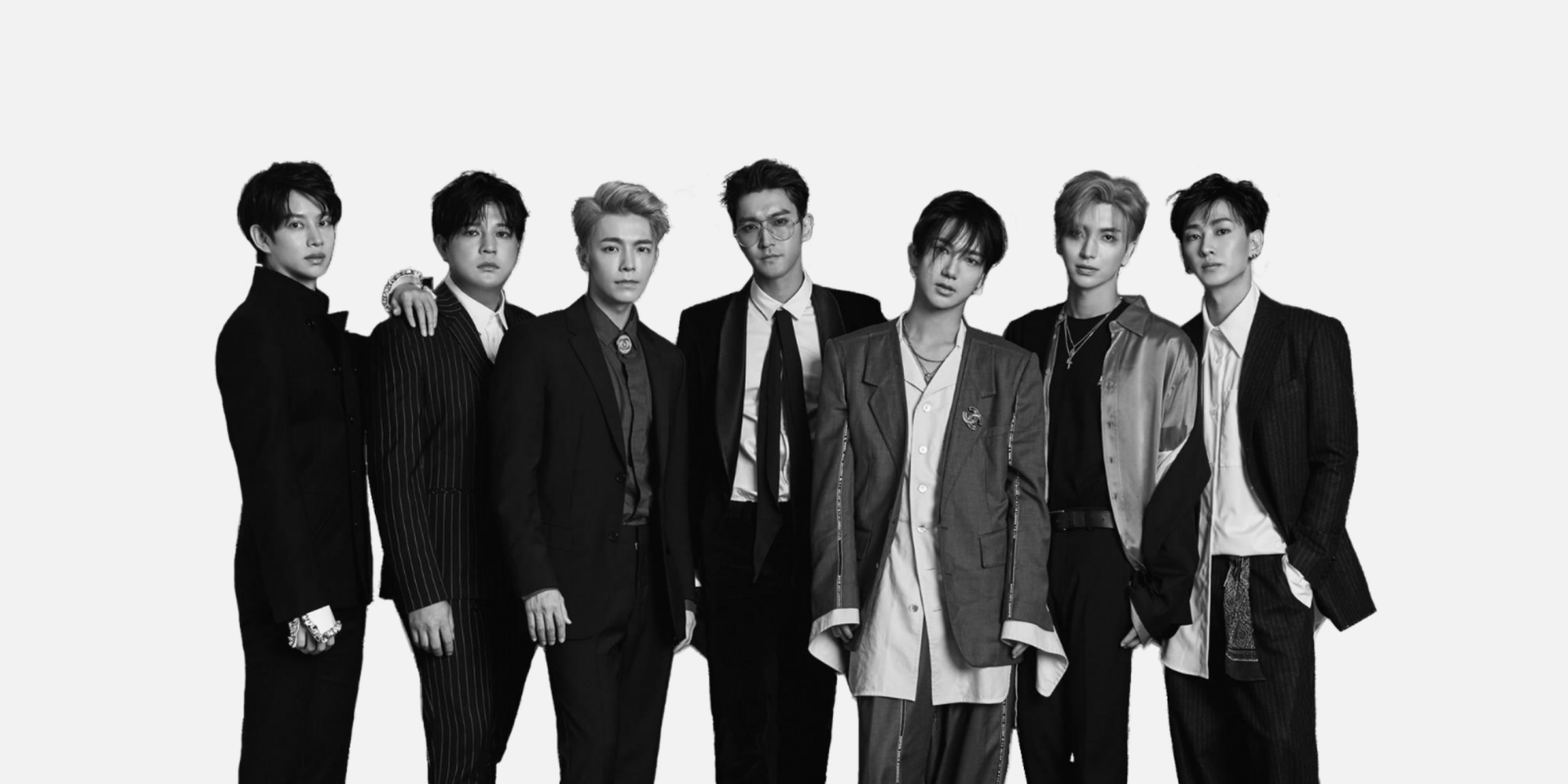 The 14th KKBOX Music Awards will take place this coming Saturday, 25th January. The star-studded event will be held at the Taipei Arena, and Mandopop fans can look forward to performances by rising stars as well as established favourites who are making a comeback.

What is the KKBOX Music Awards?

The KKBOX Music Award is an annual music ceremony organised by Taiwan-based music streaming service KKBOX. Every year, KKBOX tabulates the streaming statistics from their subscribers and identifies 10 artists that are most popular to be awarded the coveted “Artist of the Year” award, amongst others.

The awards are based on the listenership of the users of the streaming service, setting itself apart from the more renowned Golden Melody Awards. The Grammys’ equivalent to the Mandopop industry has its awards chosen by a panel of industry professionals. However, the KKBOX Music Awards are a better indication of the artists’ popularity and hence may be more representative of the current trends and consumer tastes in the market.

The awards ceremony is a four-hour-long concert, with close to 20 groups of artists invited to perform for the crowd. Singers who have attended the previous editions include Singaporean star JJ Lin, and heavyweights such as Eason Chan and A-Mei.

Who will be performing?

This year, expect a stellar line-up consisting of international sensations, pop divas making their comeback, as well as young acts who have made a name for themselves in the past year. Some of the most-streamed singers on KKBOX will be gracing the event with their popular tunes in return for their fan’s support on the platform.

Winners of “Artist of the Year” include one of the pioneering acts in the K-pop scene, Super Junior. The eight-man group will be standing on the Taipei Arena once again, after holding concerts in the same venue 16 times since their debut. Super Junior fans, ELFs, can look forward to the boyband belting out tunes from their latest Latin-inspired pop album, One More Time.

Also on the list is Hong Kong singer-actress Karen Mok, Canadian-born singer Kelly Yu and Eric Chou, who shot to fame at the age of 21.

EggPlantEgg, the winner of this year’s “Best New Artist” award, will also be performing. The four-man band made waves in the music industry last year with its debut album, Cartoon Character. The band, which also won the Best New Artist and Best Taiwanese Album awards at last year’s Golden Melody Awards, is a breath of fresh air in the Taiwanese music industry, as most of their songs are sung in the Taiwanese dialect but still appeal to the masses.

On top of the award winners, KKBOX has also invited guest stars who have found success through their platform. Pop divas Jolin Tsai and Cyndi Wang, who both recently released new albums, will be performing at the show. Both female stars have been in the industry for over 15 years and have cemented their status as top female singers in the Mandopop scene. Cyndi proved her charm in her new album, maintaining her likeable girl-next-door reputation despite growing out of her cutesy image. Fans can look forward to her famous ballads and dance tunes at the KKBOX Music Awards. And in her latest album, Jolin is unafraid to voice out to her haters through sassy lyrics and satirical music videos criticising society’s hypocritical beauty standards. Jolin’s strong comeback is proven through the pace at which the songs in Ugly Beauty climbed up KKBOX’s weekly charts: six of her 11 tracks have made it into the top 20 spots in the weekly new singles chart.

What other events can we expect?

Other than the music awards, audiences can get warmed up at the KKBOX Music Awards pre-party happening at OMNI Nightclub in Taipei on 25th January. The event, which will take place on Friday night, features wave-making Norwegian DJ Alan Walker, who shot to fame with 'Faded'. A night dedicated to celebrating the Taiwanese EDM scene will bring together rising DJs like DJ RayRay and Corsak.

How do I watch the KKBOX Music Awards?

Singapore audiences can watch the award show at 7pm on Saturday,  26 January through YES 93.3 or Toggle. Fans can also watch the live stream via KKBOX’s Facebook page or YouTube channel.