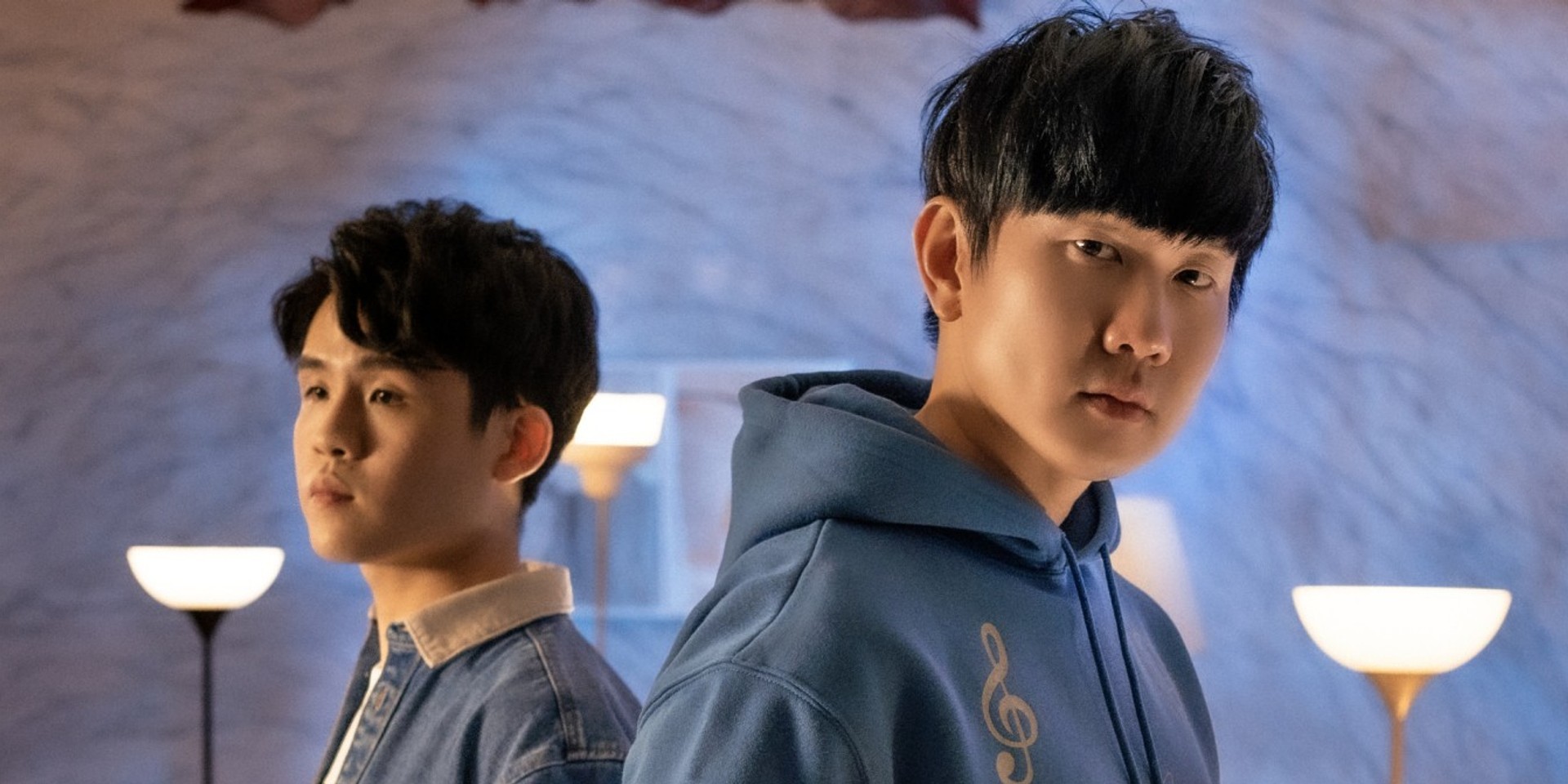 Singaporean pop mammoths Gentle Bones and JJ Lin came together for a track titled ‘At Least I Had You’,  released on the 19th of November via Cross Ratio Entertainment.

Gentle Bones is fresh out from his collaboration-heavy self-titled debut album in October, and a recent release with Dru Chen on ‘La Di Da’. Speaking on working with Lin, a musician he’s always looked up to and taken inspiration from, Tan said in a press release statement: “JJ is one of my heroes, in Singapore and in the world. I’ve been a huge fan of his music for almost my entire life and he’s a very talented individual, ahead of his time both back then and now.”

“When I heard he was open to collaborating, I couldn’t believe it.”

Lin, who has always been bullish on Tan said: “I listened to a couple of his demos, and I was already a fan. I’ve told my colleagues about how I really like his music.”

The track’s lyrics stemmed from living in a society riddled with uncertainty and insecurities to bring about a sense of hopefulness to listeners who may be undergoing trying times. “The song conveys the message that no matter how rough it gets, we can still find comfort in the music and in one another,” Lin declared. “I think everyone goes through a lot of things in life and when we get back to times when we reflect on what really had an effect on our lives, it’s usually the relationship we have with certain people.”

Earlier this week, Lin won the 'Best South East Aia Act' award at MTV's Europe Music Awards and also announced a charity concert titled 'After The Rain' happening on the 27th and 28th of November over at the Sands Theatre.

This article first appeared on Hear65.