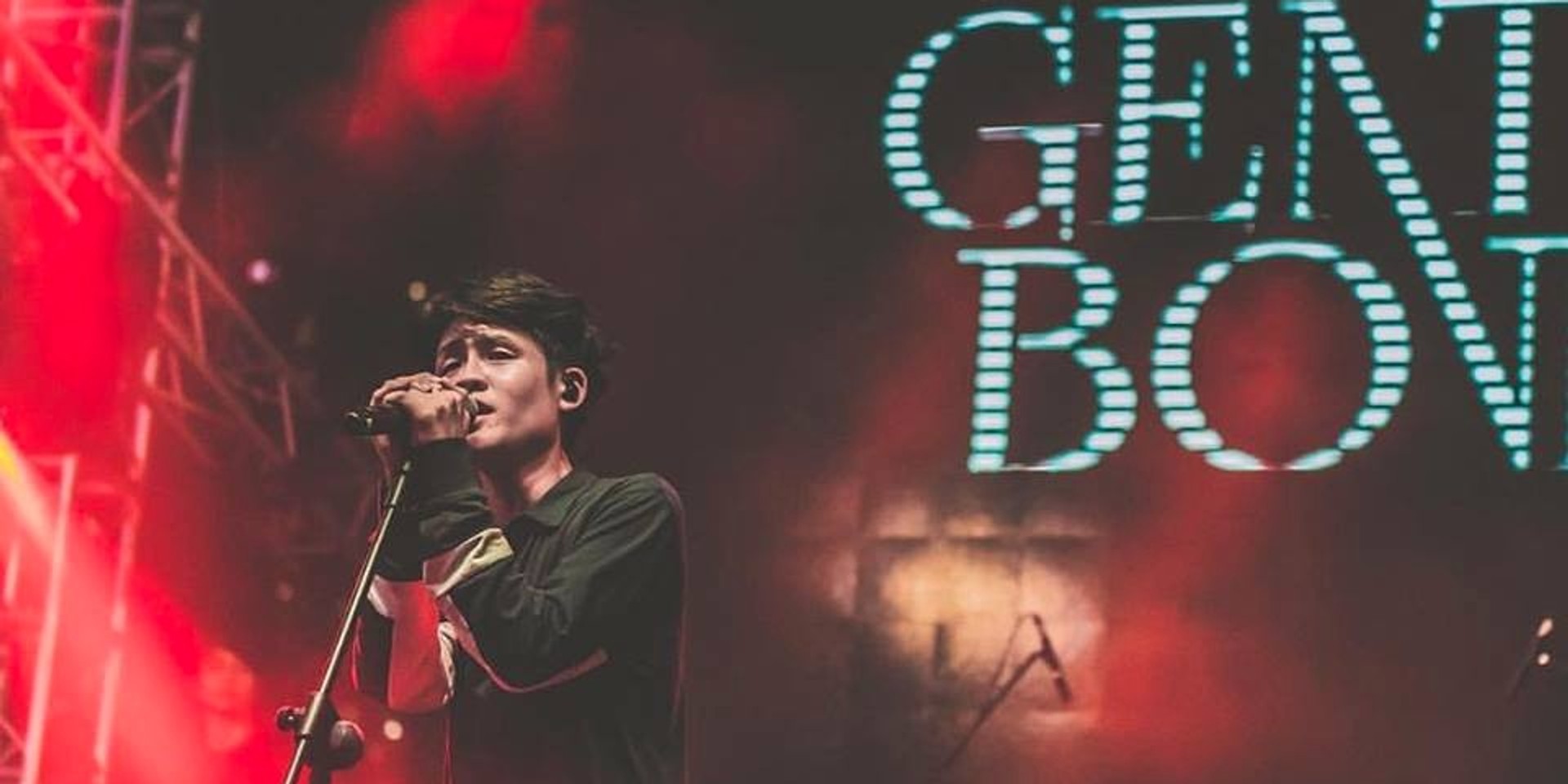 Accustomed to performing in front of large sold-out crowds, perhaps it was only natural that local artist Gentle Bones (real name Joel Tan) be chosen to perform as Selena Gomez's opening act this Wednesday evening.

Gracing our sunny shores with her most kindly presence, Selena will be performing at the Singapore Sports Hub on the 27th of July as a part of her world wide Revival Tour. In a recent facebook post, Gentle Bones confirmed that he will be sharing the stage with the American singer/actress as her opening act.

Having released his long awaited EP Geniuses & Thieves earlier this year followed by 2 tremendously successful sold-out shows at the Esplanade Concert Hall, we imagine Selena fans will be equally delighted by this bit of news. Hopefully, it serves as a pick-me-up from Selena's downer of an Instagram post following her show in Jakarta yesterday.

To whet your appetite for all things Selena, we asked a bunch of local artists what they would do on a date with the international pop star — read the hilarious responses we got here.