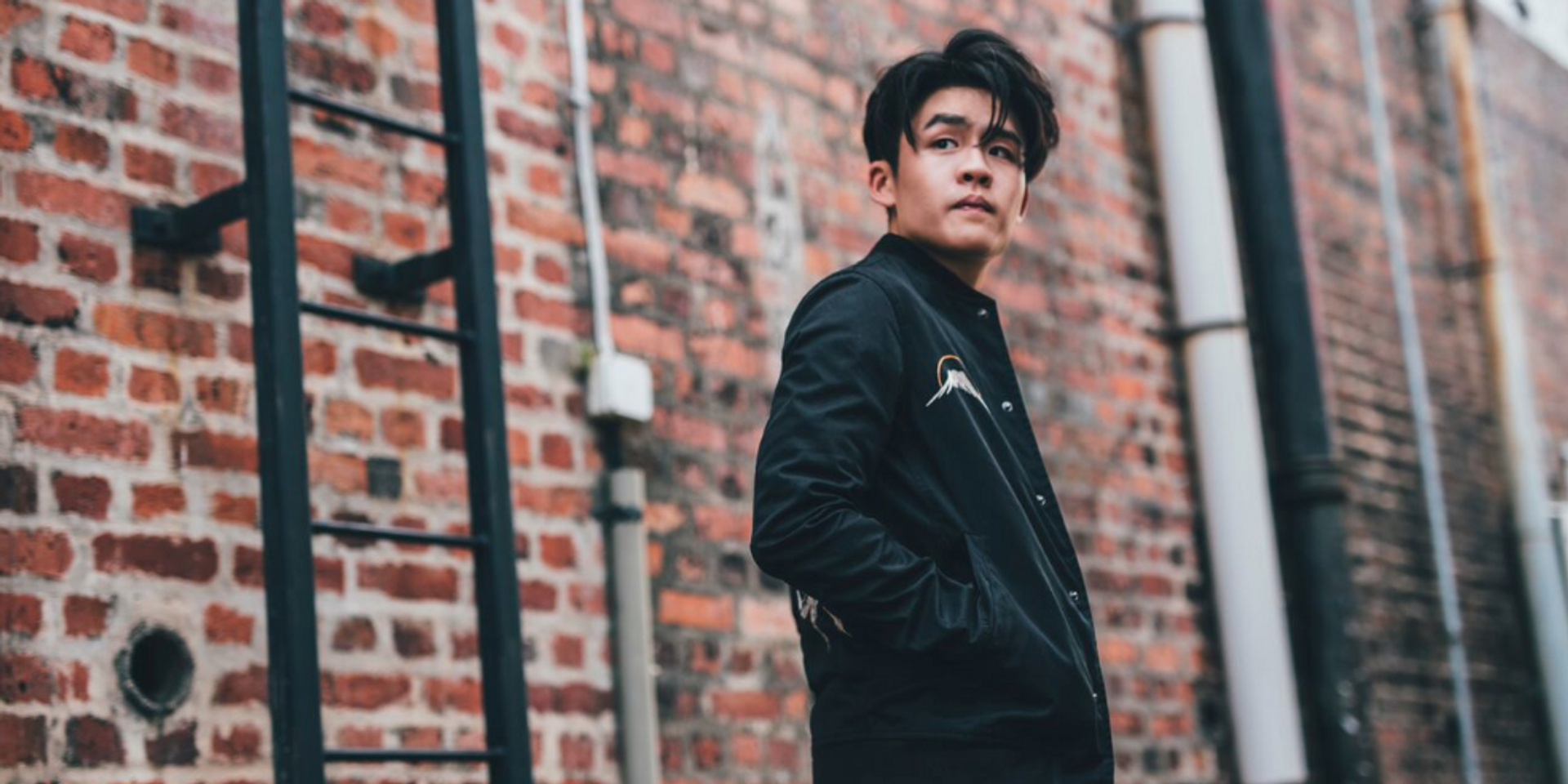 Having accumulated an impressive collection of accomplishments that include, but are certainly not limited to, iTunes chart topping hits and opening for international acts such as Us the Duo, all eyes are on local singer-songwriter Gentle Bones (real name Joel Tan) with the impending release of his sophomore EP Geniuses and Thieves.

“Waited one and a half years for this. I put a lot of expectation on this second record and spent months on each track in it."

Indicative of the incredible buzz surrounding this highly anticipated EP, Gentle Bones’ debut concert to be held at the Esplanade Concert Hall (yes, the big one) on the 10th of June sold out in just a short 10 days.

But fret not, for an additional show on the following night has since been added to accommodate the demand. 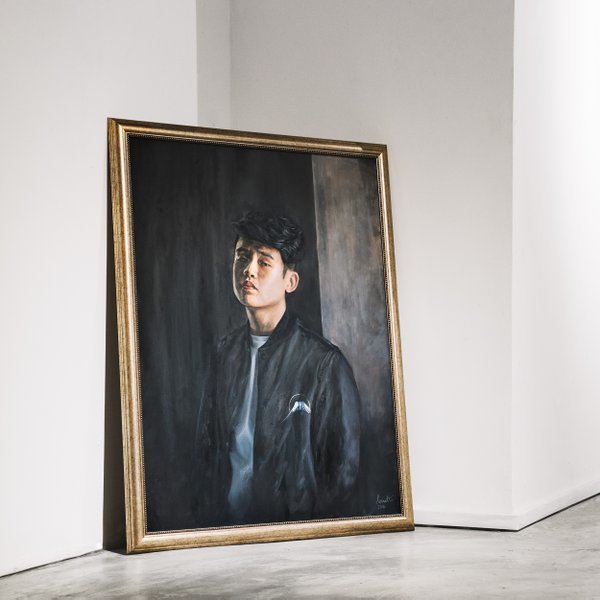 The album art for Genuises & Thieves.

Plus, Universal Music Singapore has partnered with TOPMAN Singapore to release a collection of Geniuses and Thieves merchandise, and what’s more hype than some groovy merchandise.

Now available on iTunes for pre-order, Geniuses and Thieves has seven songs and features fellow up and coming local artist Linying on the track 'Liar'. Citing heavy R&B influences to have birthed the “bluesy baritones and glossy falsettos” we can expect to hear on the EP, we await its release with the proverbial bated breath.

Watch the music video for the title single 'Geniuses and Thieves' here: