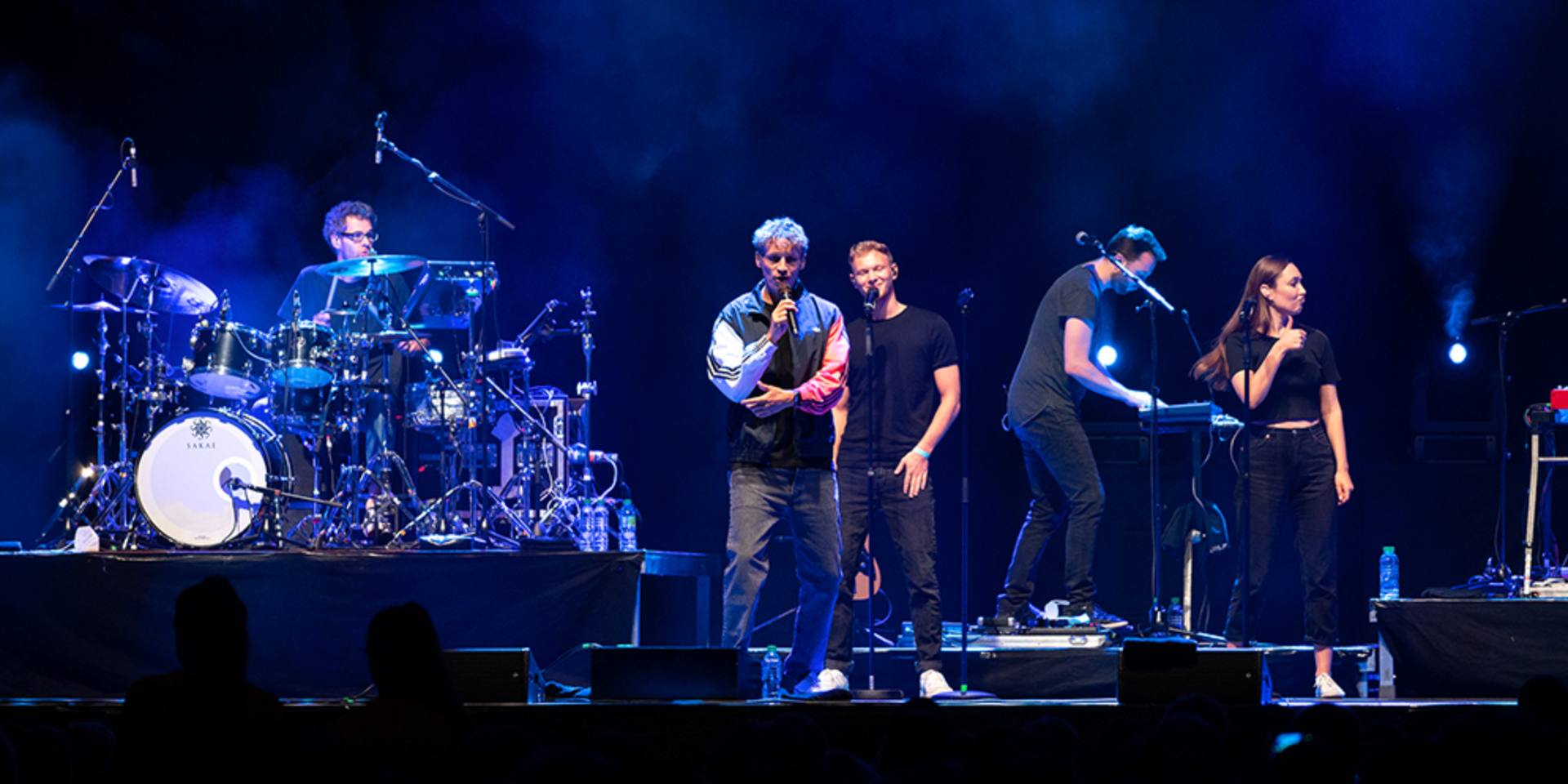 We have seen our fair share of socially distanced and drive-in concerts during the past couple of months, but they still pale in comparison to the jam-packed concerts we used to know and love. As restrictions start to ease with small-scale live performances to open up soon in some countries, the dream is inching closer.

Last Saturday (22/8), scientists in Germany held an experiment to simulate a real concert scenario pre-COVID to study the risk of virus transmissions in large and enclosed events. 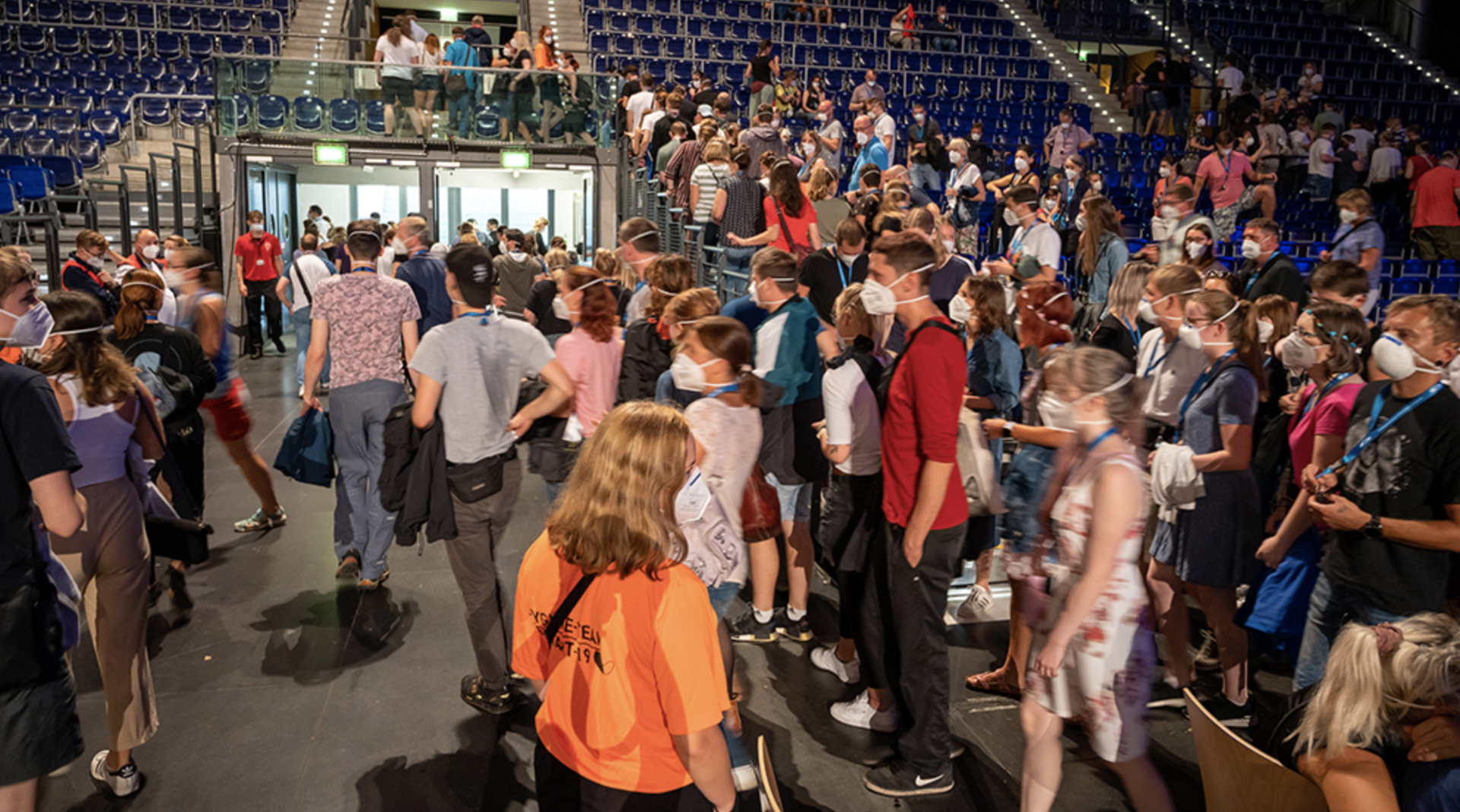 Conducted by scientists from the University of Halle, the research experiment was held at the Quarterback Real Estate Arena where around 1,500 volunteers showed up for the study.

RESTART-19 (the name of the experiment) aimed to gain a better understanding of how the virus spreads so researchers are able to develop advanced measures for a time when events can be held again, despite a pandemic, without endangering the attendees' health.

All participants went through a swab test to ensure that they were healthy and were required to wear an FFP2 mask. Fluorescent disinfectants were handed out and contact tracing devices for each attendee were connected to ceiling sensors, used to collect data on their movements. 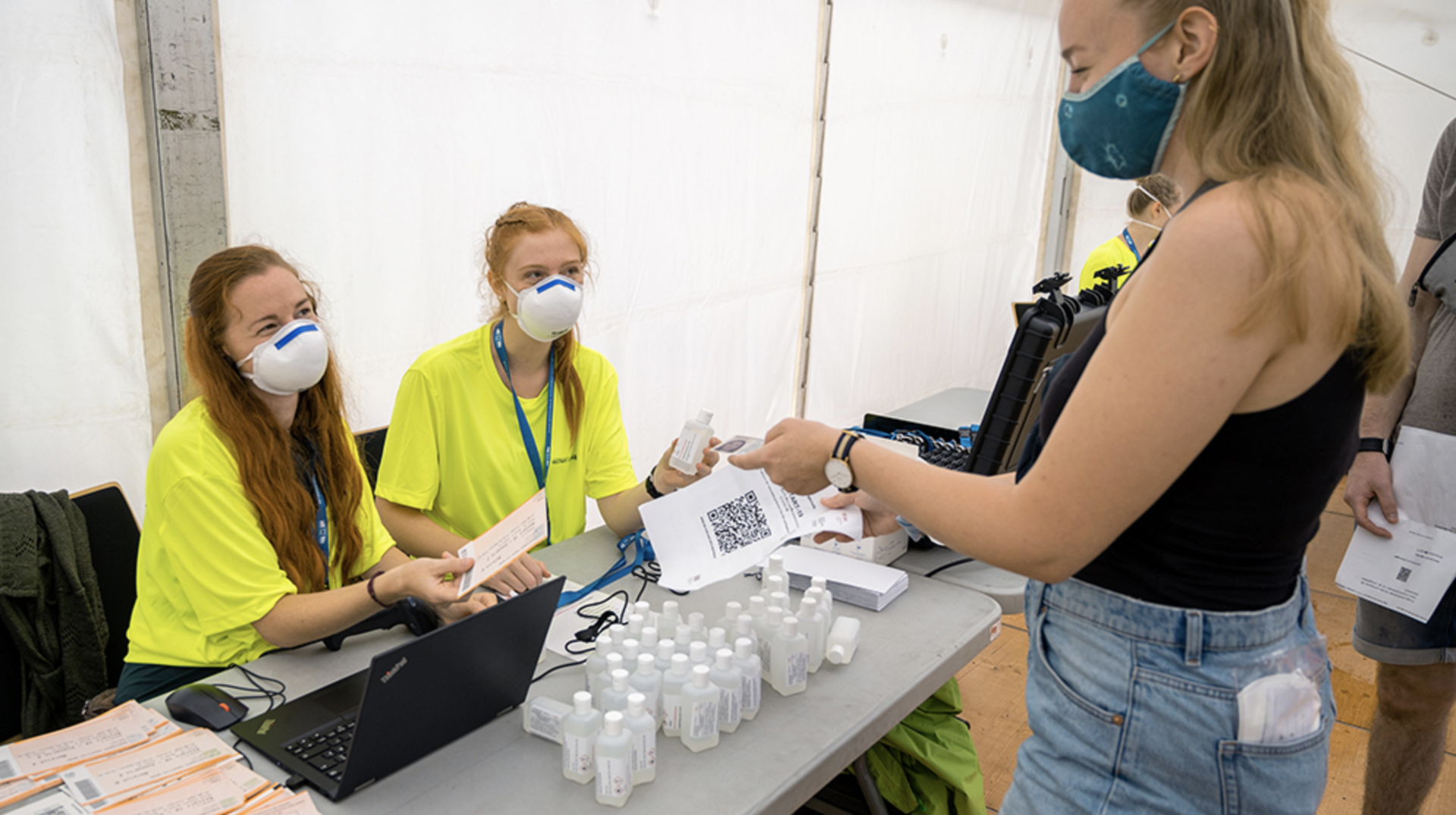 According to an interview with Deutsche Welle, ultraviolet lamps were used to allow researchers to see the glowing spots from the fluorescent sanitisers so that they are aware of the high-contact risk areas. Research lead Stefan Moritz said, "We want to study how much contact the participants have with one another during the concert - which is actually still not clear." Scientists also tracked aerosol movement in the air, which are tiny droplets that can carry the virus. 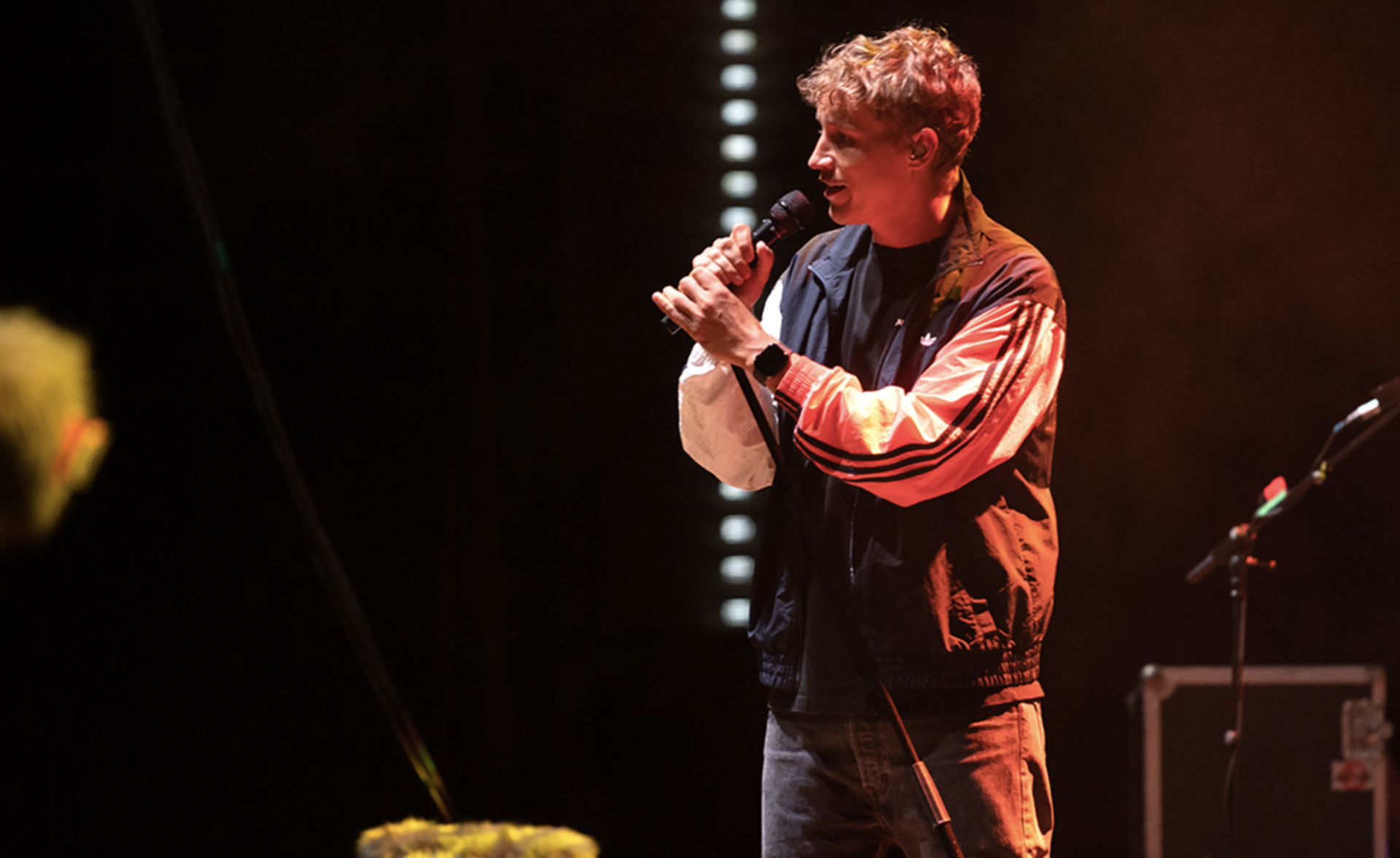 The first scenario was a normal concert before the start of the pandemic, without any safety precautions or guidelines put in place. The second scenario involved significant social distancing between participants with health and safety measures implemented, while the third and last scenario had attendees distanced 1.5 metres apart, with a scaled-down number of participants. 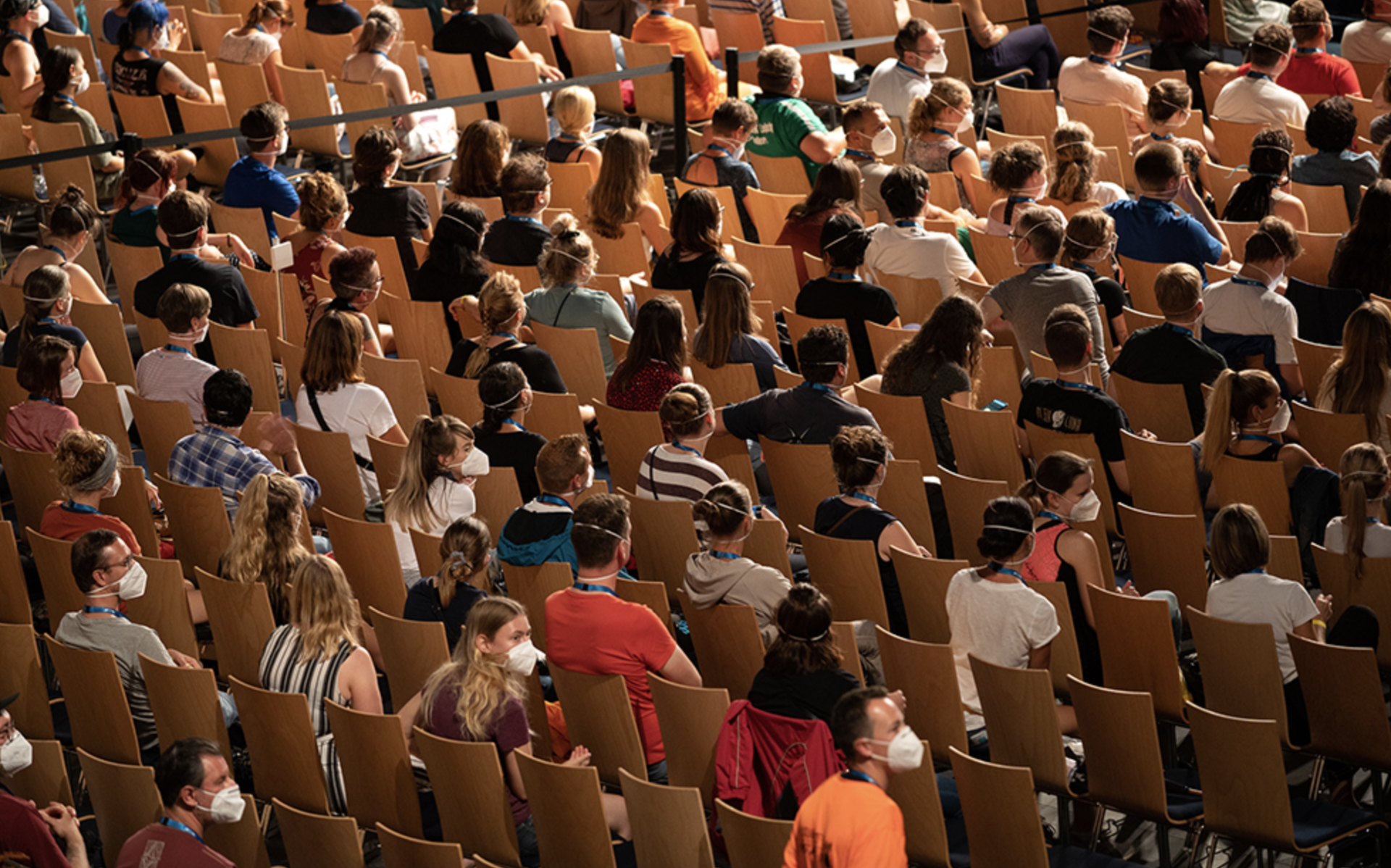 Ultimately, the results of the study will be used to evaluate whether large scale events should be authorised during a pandemic even with the enforcement of various safety precautions.

While we wait for the results to come out by the end of year, the flame of live music is kept alive by numerous socially distanced and online livestream concerts around the world.