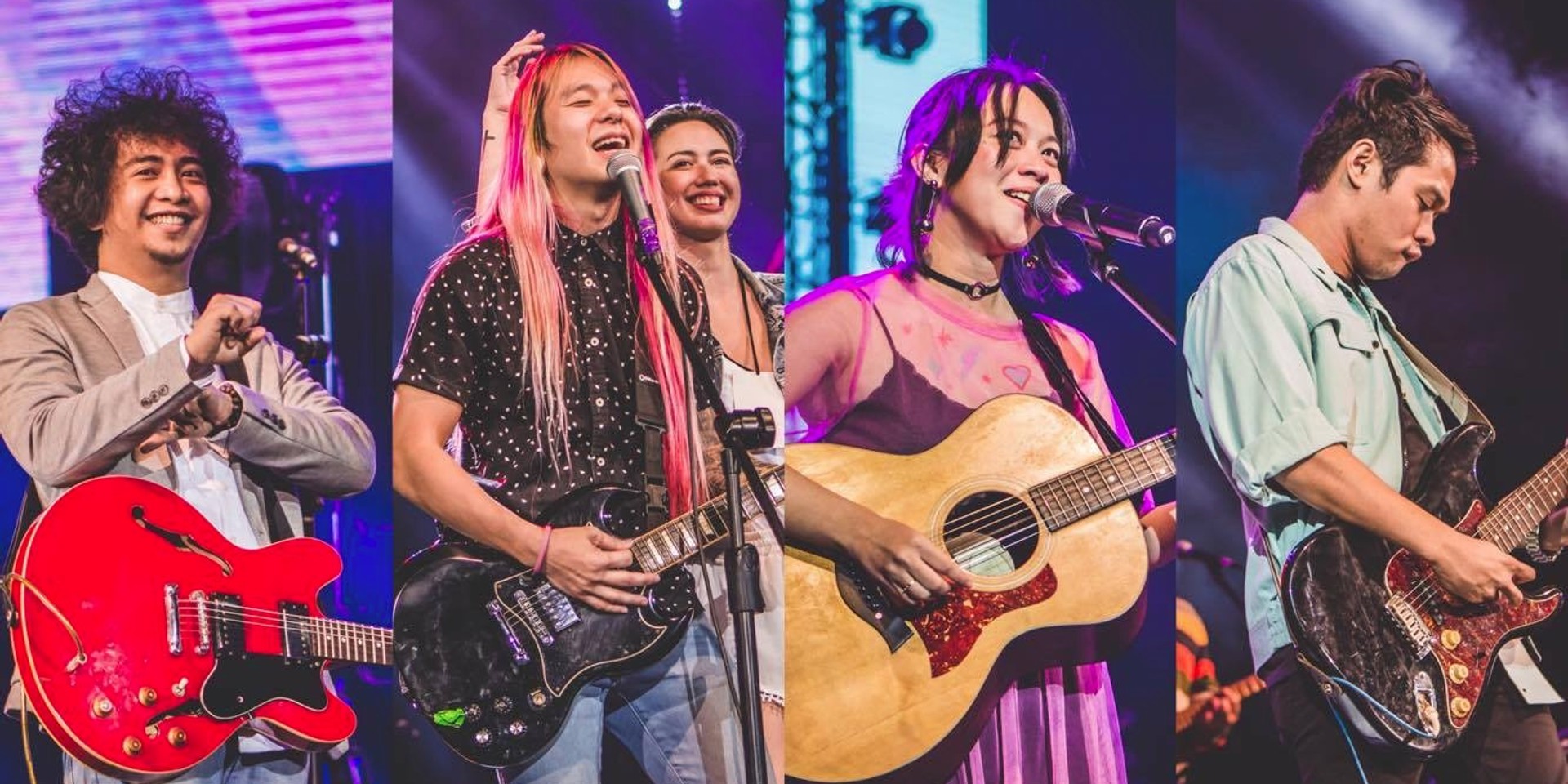 On 20 May, MCA Music Inc. (Universal Music Philippines)'s GetMusic Indie-Go assembled ten out of the nearly countless number of the Philippines’ hottest musical acts, as well as one college band from each of the ‘Big Four’ universities in the country, and a high-energy, pop-punk quartet from Malaysia, to draw people closer together through the social glue that is music. Despite the differing genres of music that emerged from each talent, people sang and swayed to the beats.

It was a red-letter kind of night—with ups, downs, and everything in between. Being the first of its kind, GetMusic Indie-Go showed that future MCA Music Inc. events have nowhere to go but up. Of course, as with any event that aims to be a series in the years to come, its path is full of challenges and opportunities.

With that said, here’s Bandwagon’s lineup of the event's highs and lows: 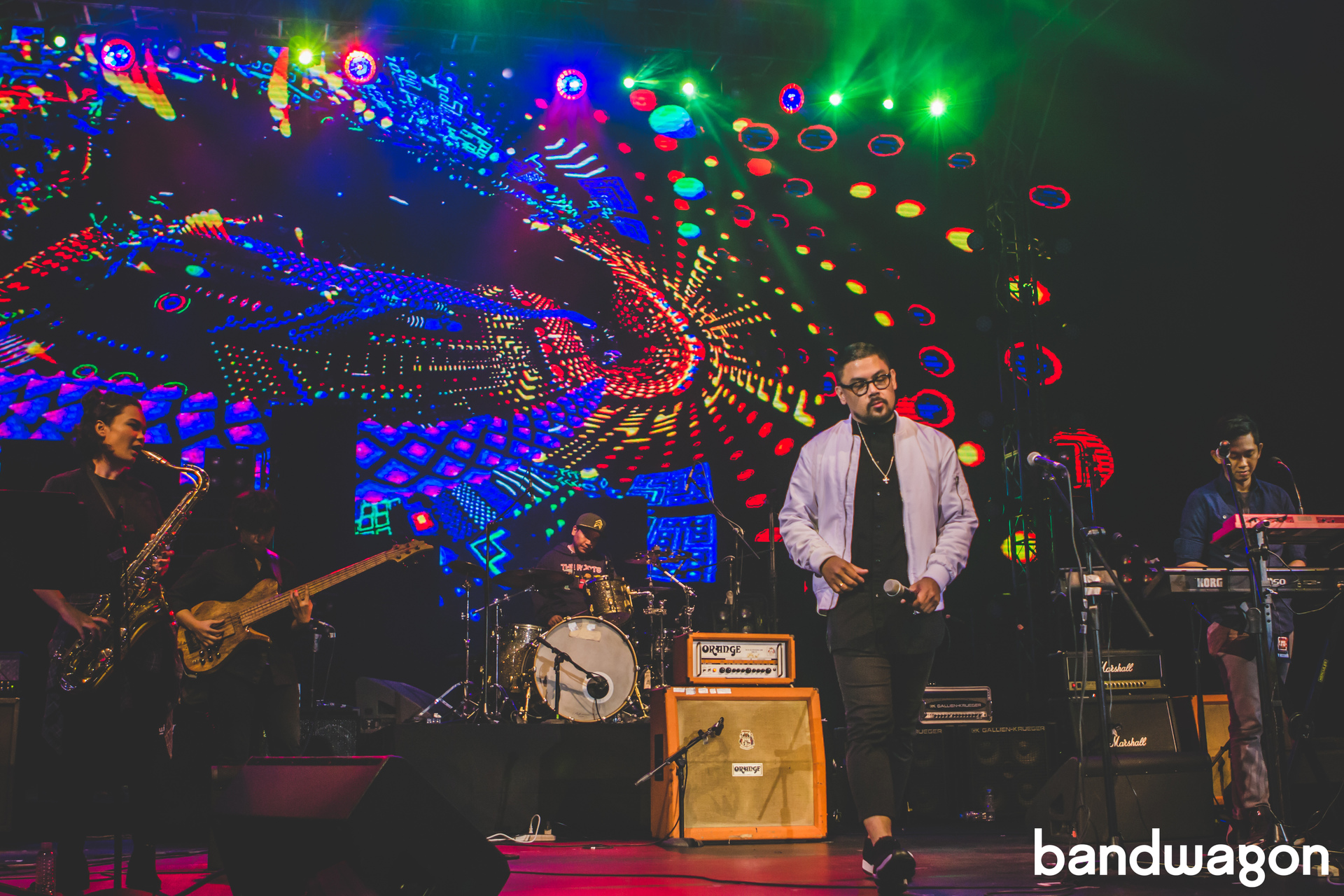 The only times we get a taste of air conditioning in the usual bar gigs are when we’re actually early for them. Once the crowd thickens, we greet the copious amounts of sweat with open arms. For a venue like Mall of Asia Arena, however, we found ourselves embraced with cold air and thanking ourselves for thinking to bring jackets. We even thought it would be too cold, but it was nothing dancing to the music couldn’t fix. In between the lull of band and stage set-ups, there was plenty of space to sit down on the floor with friends. We were all treated to a sound system that was exceptionally high-quality—the space coupled with top-notch sound tech elevated performances and enriched the crowd’s listening experience.

Feeling hungry during a concert is perfectly normal, but unlike other events of the same caliber, where long queues and food shortage are more than probable, the food goes to you! You could order something from the roaming food vendors to re-energize yourself so you can continue rocking out without ever leaving your spot. 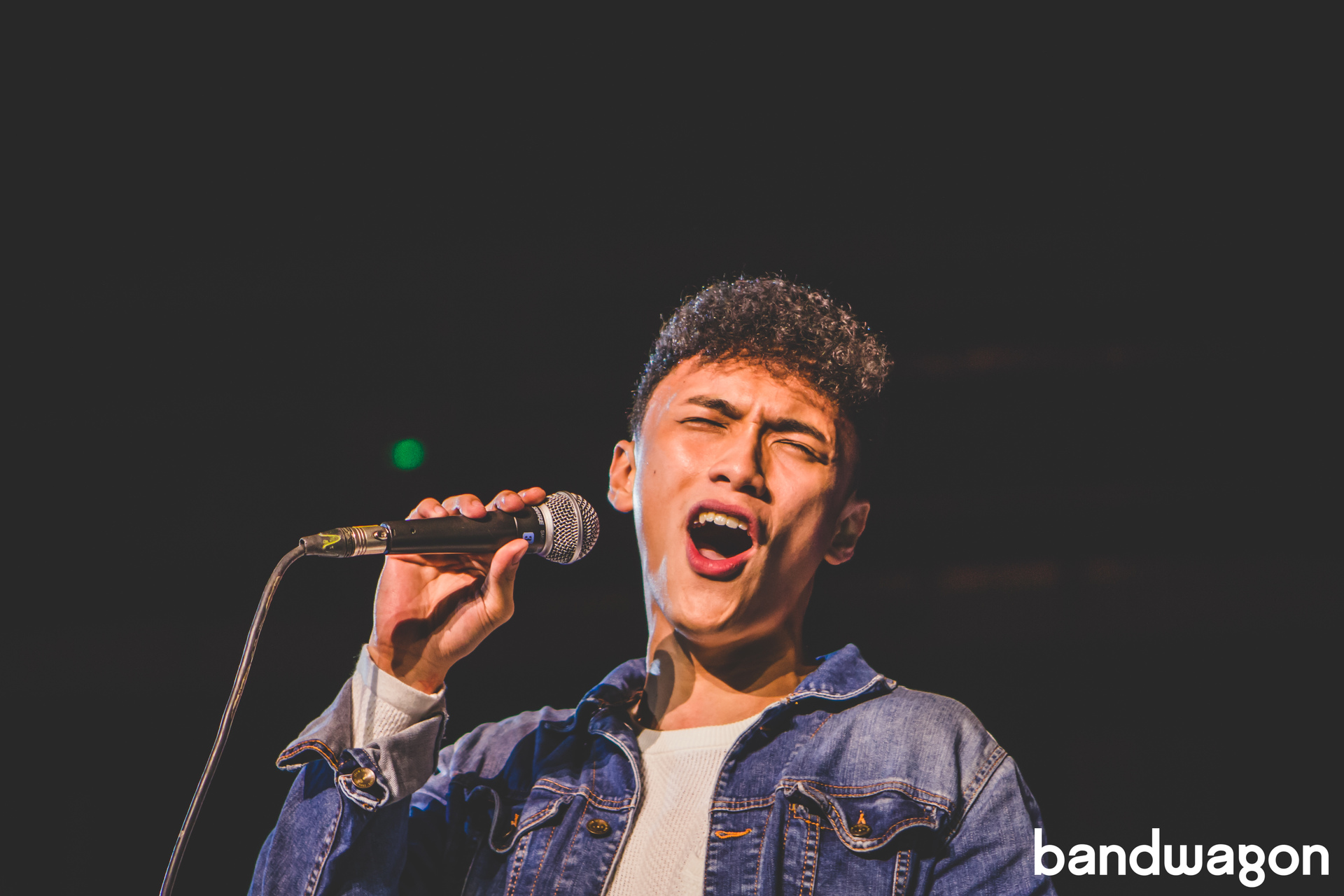 Battle of the bands no more

Initially slated to play the MOA Arena lobby, the college bands who won online contests were deemed deserving of their own smaller stage inside the arena. Though given only ten minutes for their sets and barely any stage design save for some neon lights, Matty Juniosa, The Cohens, STLO, and Papapeta still gave it their 110% for the crowd. 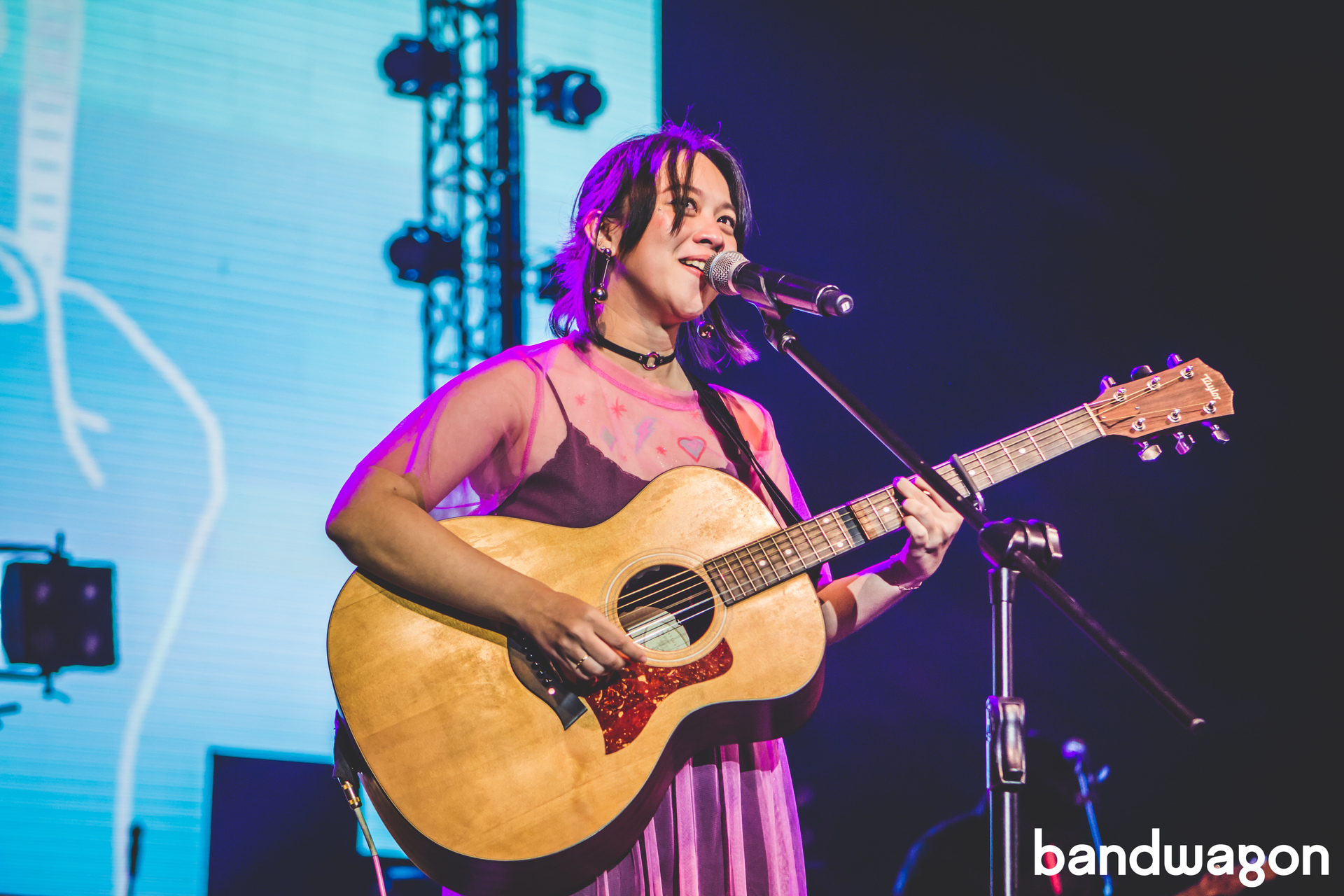 The stage was dimmed into near darkness after STLO’s set, as people came flocking towards the main stage when they heard Reese Lansangan sing the first few lines of “Aristophanes.” She used the same voice-manipulating tech that made the song such a breath of fresh air after her previous works—and if opening with a medley of Reese voices isn’t enticing enough to get you to run back to the front, we don’t know what is. Two, Reese with a full-band setup (with Autotelic’s Josh Villena) injected a fresh, new type of quirkiness to already-quirky, old-time favorites like “Exploration No. 5” and “Grammar Nazi.” Indie’s sweetheart even sang with pastel lights and her usual unusual visuals made by Serious Studio—a spectacle, to say the least. At that moment, we all became members of the #ReeseKids gang with their custom-made Reese Lansangan light sticks. 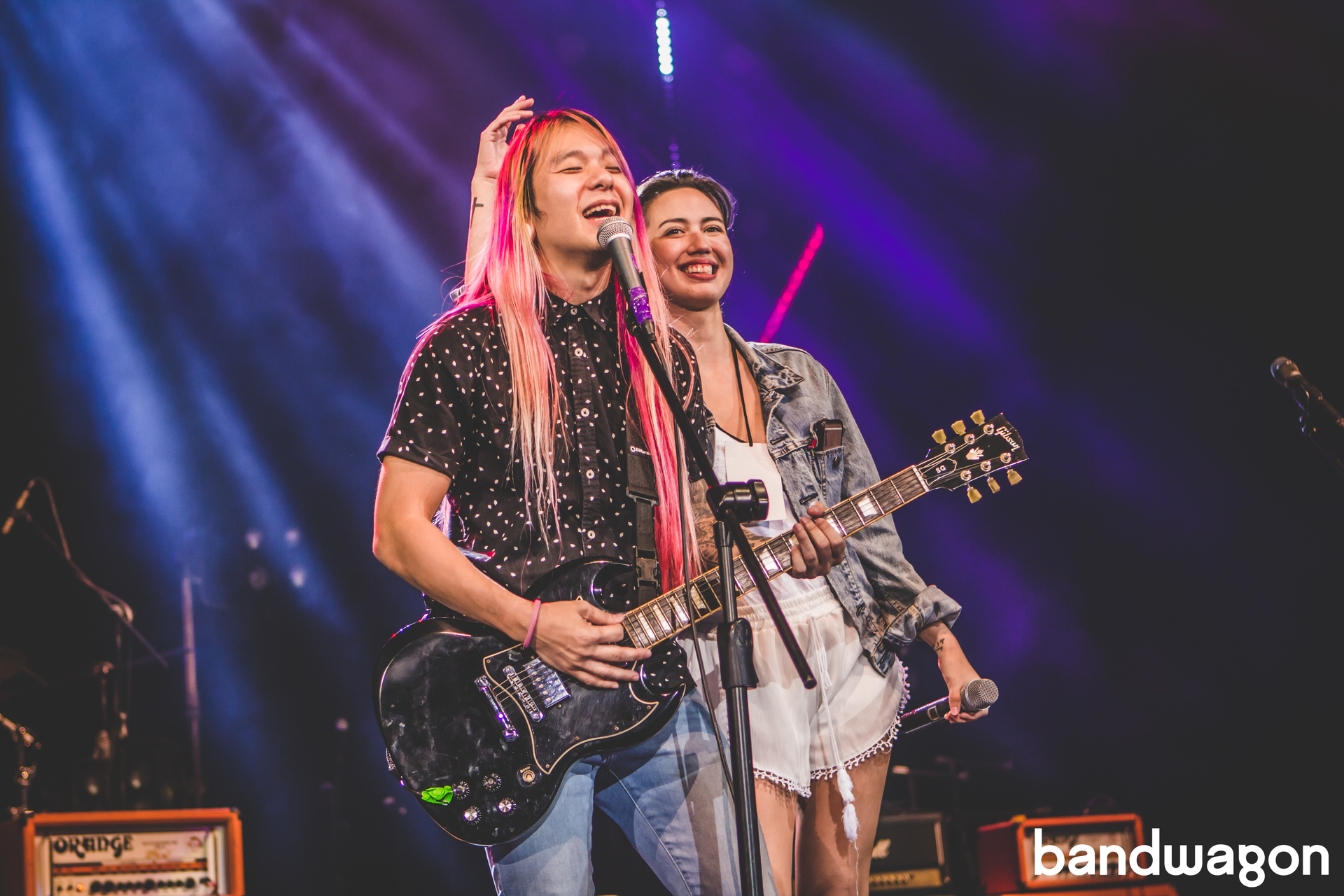 If there was a phrase to describe both An Honest Mistake and their set, it would be “absolutely mental” as guitarist/vocalist Darren Teh said it would be. True enough, “absolutely mental” it was, with rainbow hair twirling, headbanging, back-to-back guitar shredding, some crowd-pointing, standing on the bass drum, and lots, and lots of jumping. Along with Julz Savard (Save Me Hollywood), An Honest Mistake quaked the arena with their dynamic behavior and amiable dialogue with the giddy members of the crowd. (A couple I love you’s and mahal kita’s were definitely exchanged.) 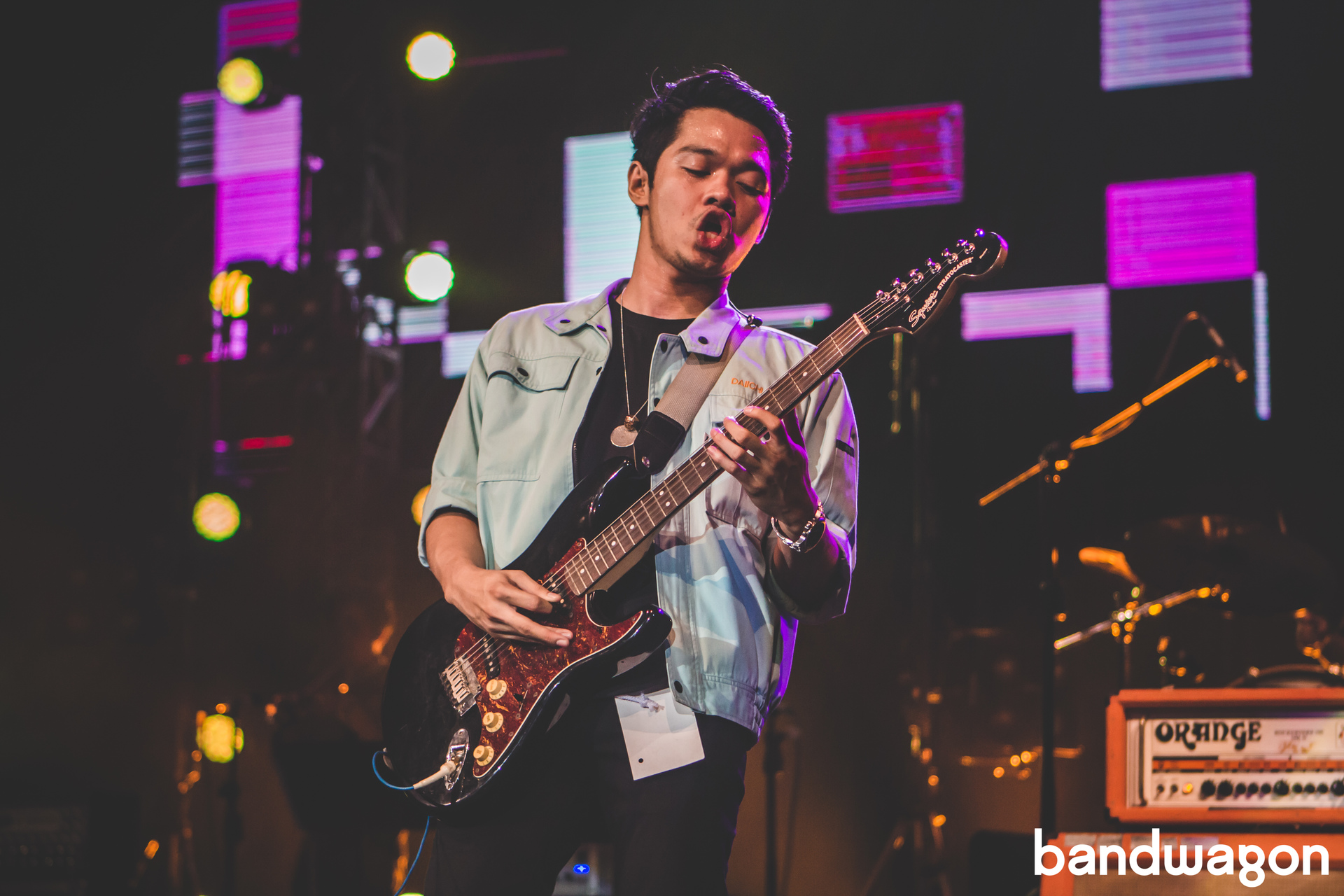 Jensen and the Flips

This band never fails to give high-energy and stellar performances wherever they are, bringing in a horns section and some back-up vocalists to elevate their setlist. They got the crowd dancing to their soulful tunes, and even transformed one of the choruses for crowd-favorite "Slow" into a punk rock head-banging extravaganza with their highly infectious stage presence.

Given the high-quality stage production, as well as visuals and lights that were customized for each artist c/o the show's director, Paolo Valenciano and his team, the night was proof that MCA's advocacy to elevate local indie acts through international standards wasn't merely for show. The event ended with a set from MilesExperience, whose overall performance had fans reeling in the crowd and on social media. They had the biggest number of people on stage, bringing in the UST Yellow Jackets Drumline, Coeli San Luis on the cello, and their own choir for exceptional arrangements of songs their fans have grown to love, making sure the crowd gets their money's worth. Being the first of MCA's GetMusic series, Indie-Go proved that upcoming Filipino acts do have a place in an arena.

VIP tickets for the show cost 4,000 PhP, putting forth the notion that "the Filipino indie artist is worth paying for." While the audience and the artists definitely got a taste of a top-notch audio-visual experience we don't encounter in the usual bar gigs, an event of this scale (the first of many) lacked strong marketing and promotions. Assuming its target market are university students who have gotten used to paying around 200 - 400 PhP to see their favorite acts, 4,000 PhP perhaps isn't something its market is ready for at this point in time, most of them having to rely on artist and media giveaways.

Gates were set to open at 2PM, but by 4PM sound check was still underway and a growing crowd of roughly 200 were waiting to be let inside the doors, and sets were pushed back by an hour. Ninno, the day's first act, gave a great performance with a full-band set-up to a sparse crowd. 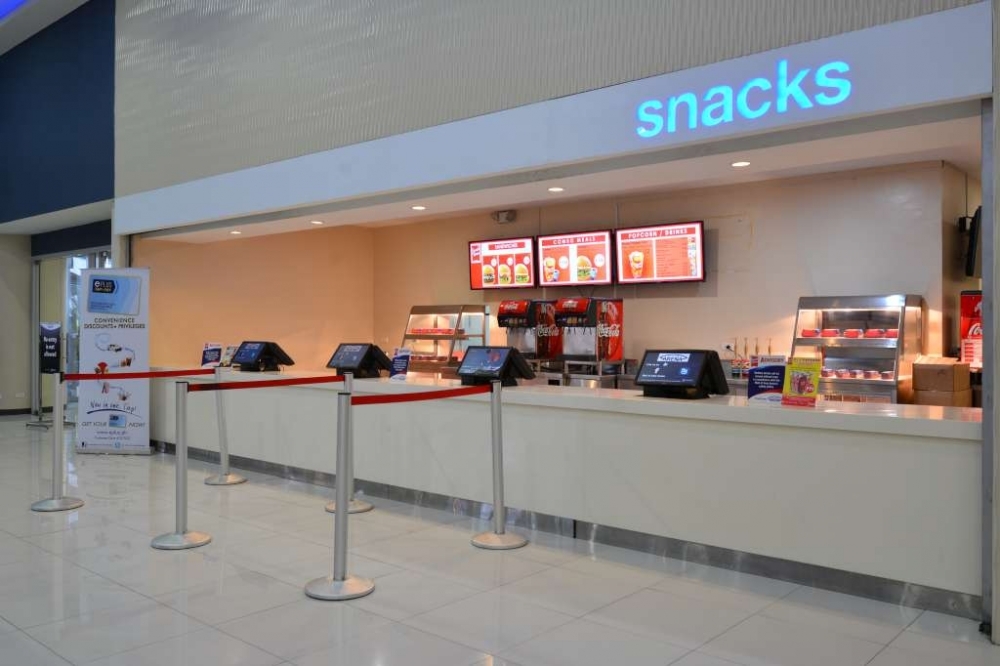 We understand that Get Music Indie-Go is no Coachella in terms of its food lineup. You won’t find any frosted cereal waffle pops, artisanal burgers, or lobster mac and cheese. Instead, you can choose between some popcorn, a hotdog sandwich, fries, and… well, that’s pretty much it. What we felt was missing wasn’t the overall presentation of what you could order, but rather the number of things on the menu. People can’t live on basketball food alone, especially not during a music fest. Though there were food options outside the arena itself, it was hard to risk missing your favorite sets.

Where do we put all this trash?

For an event that had a handful of food vendors roaming, there were very limited trash cans. This has always been a problem for most festivals in the country, and also why we end up with a lot of wrappers and bottles on the ground in the aftermath. 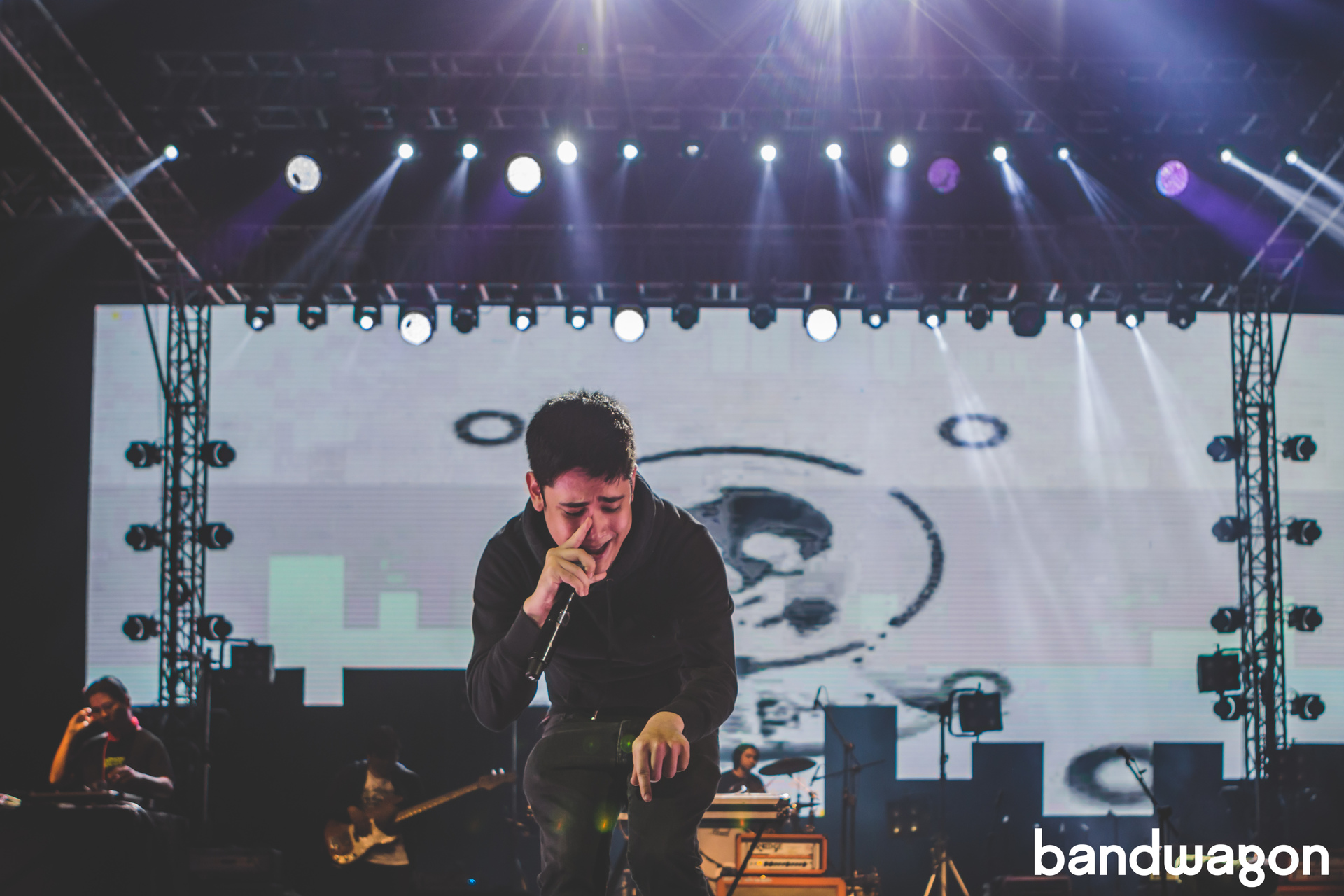 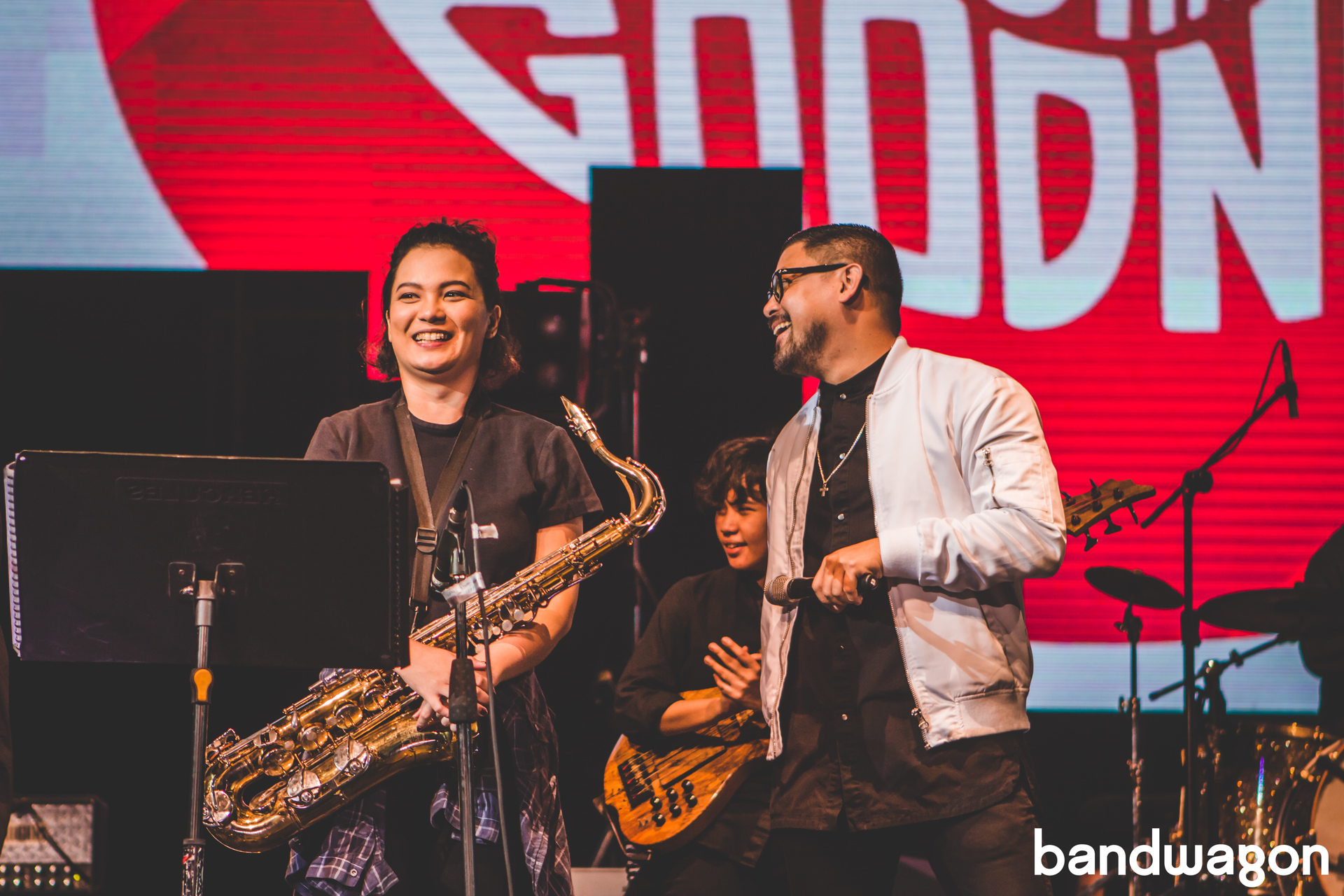 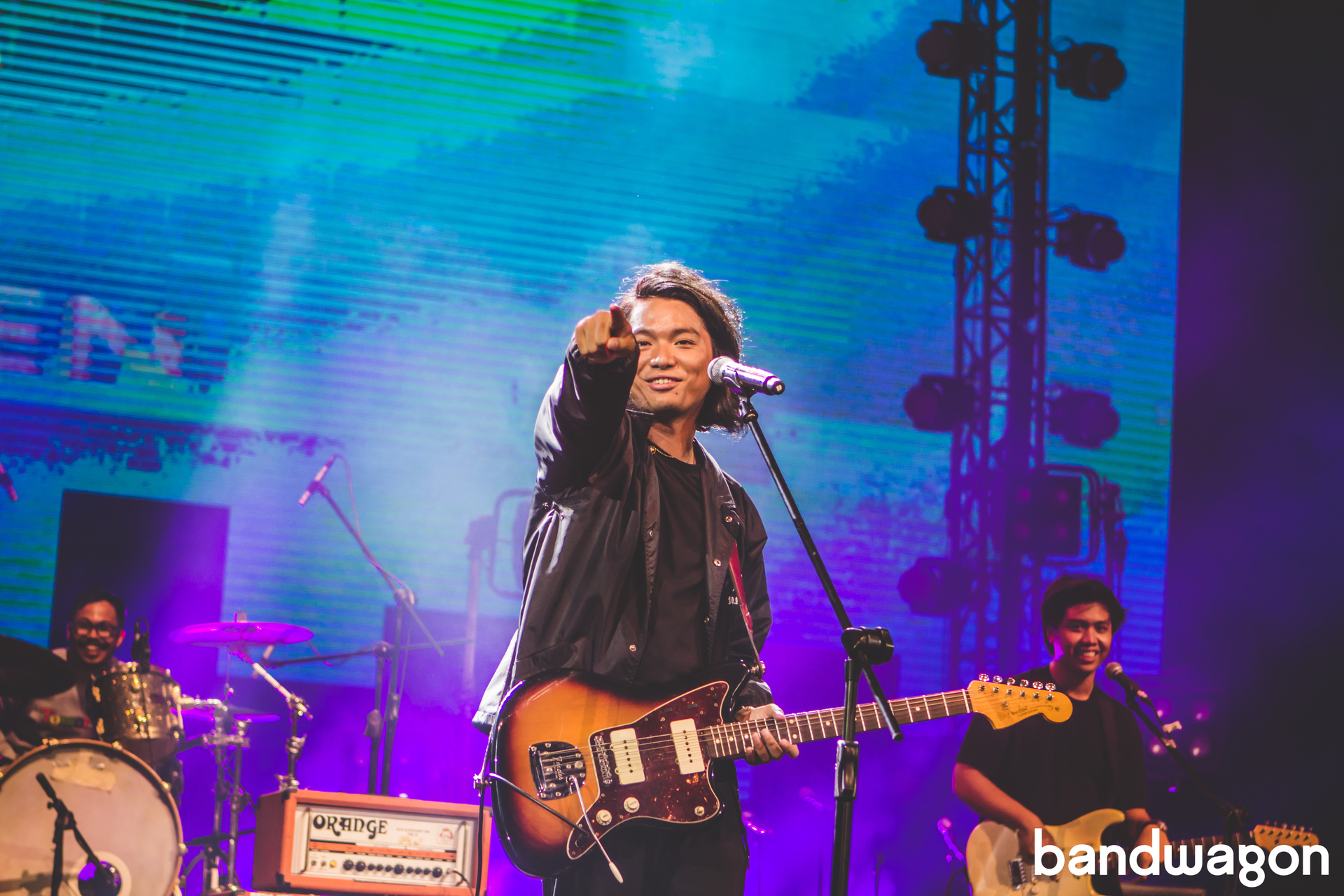 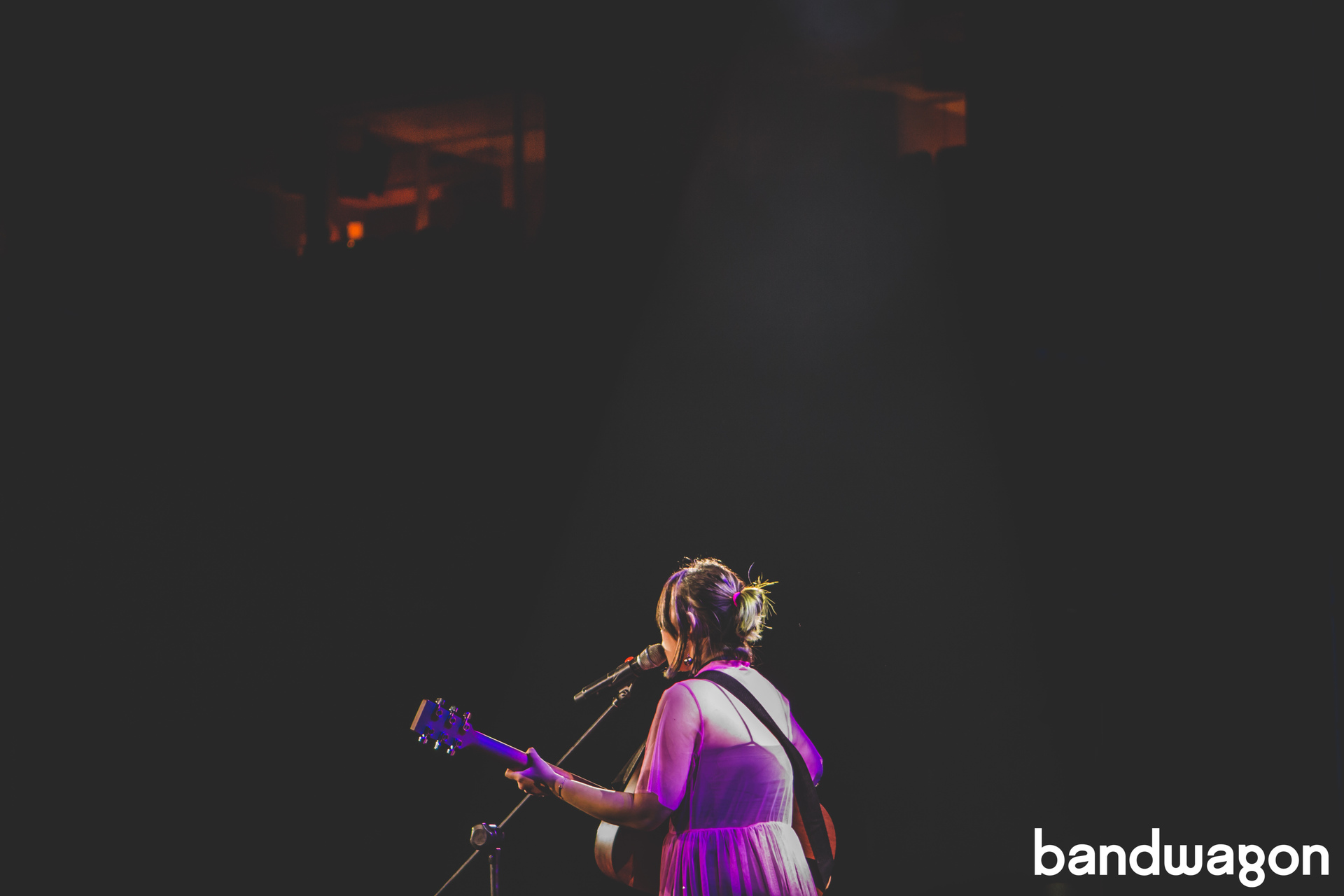 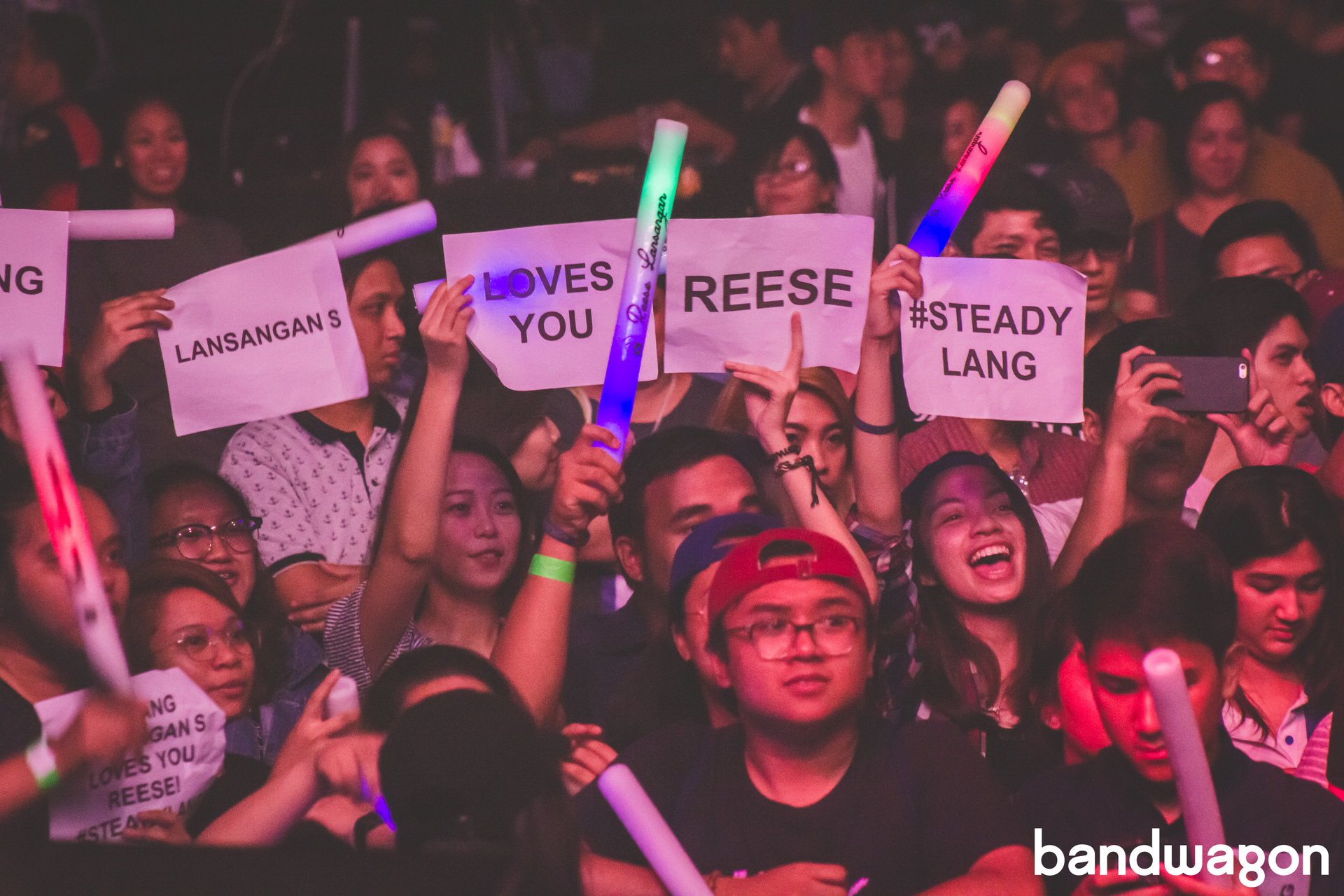 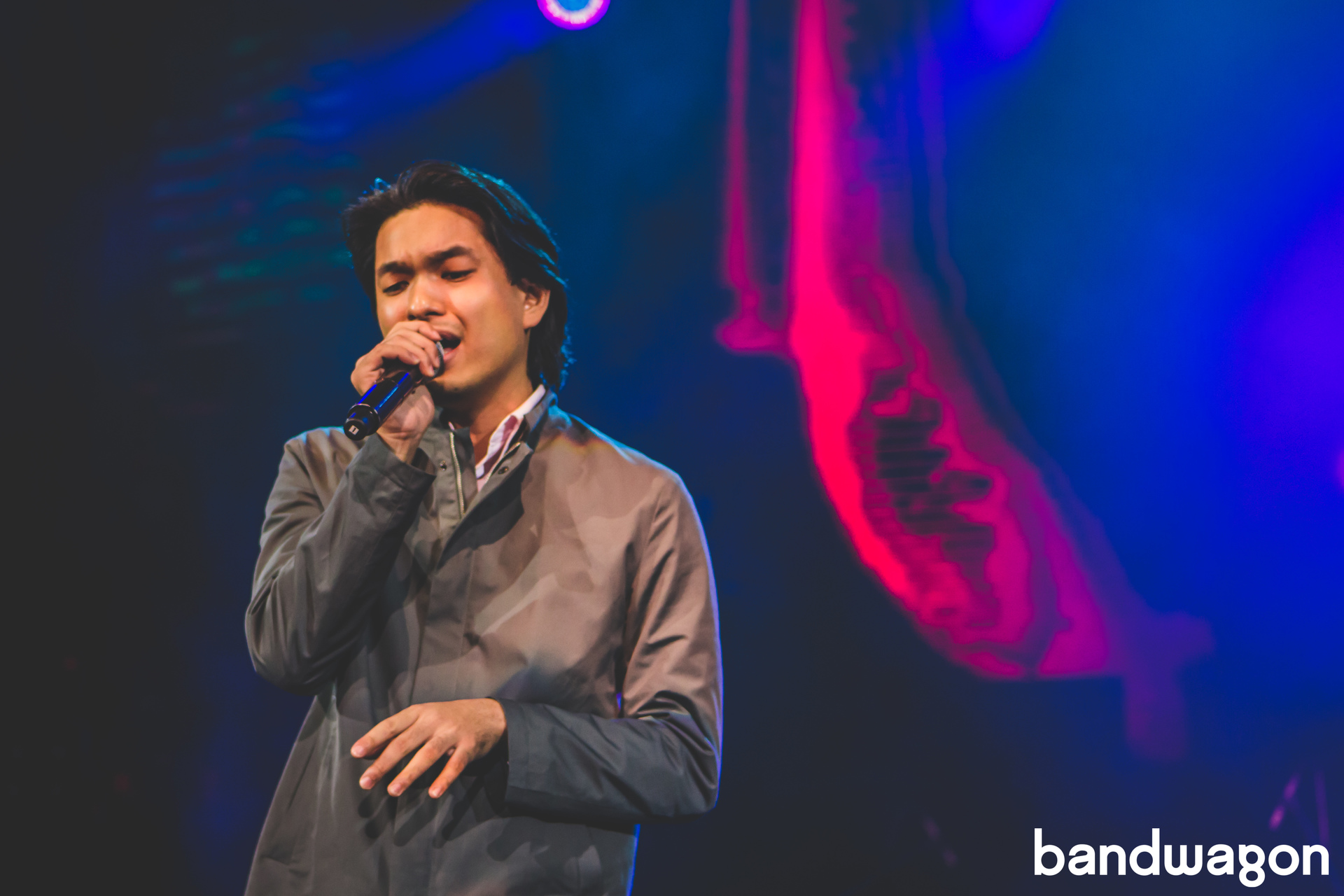 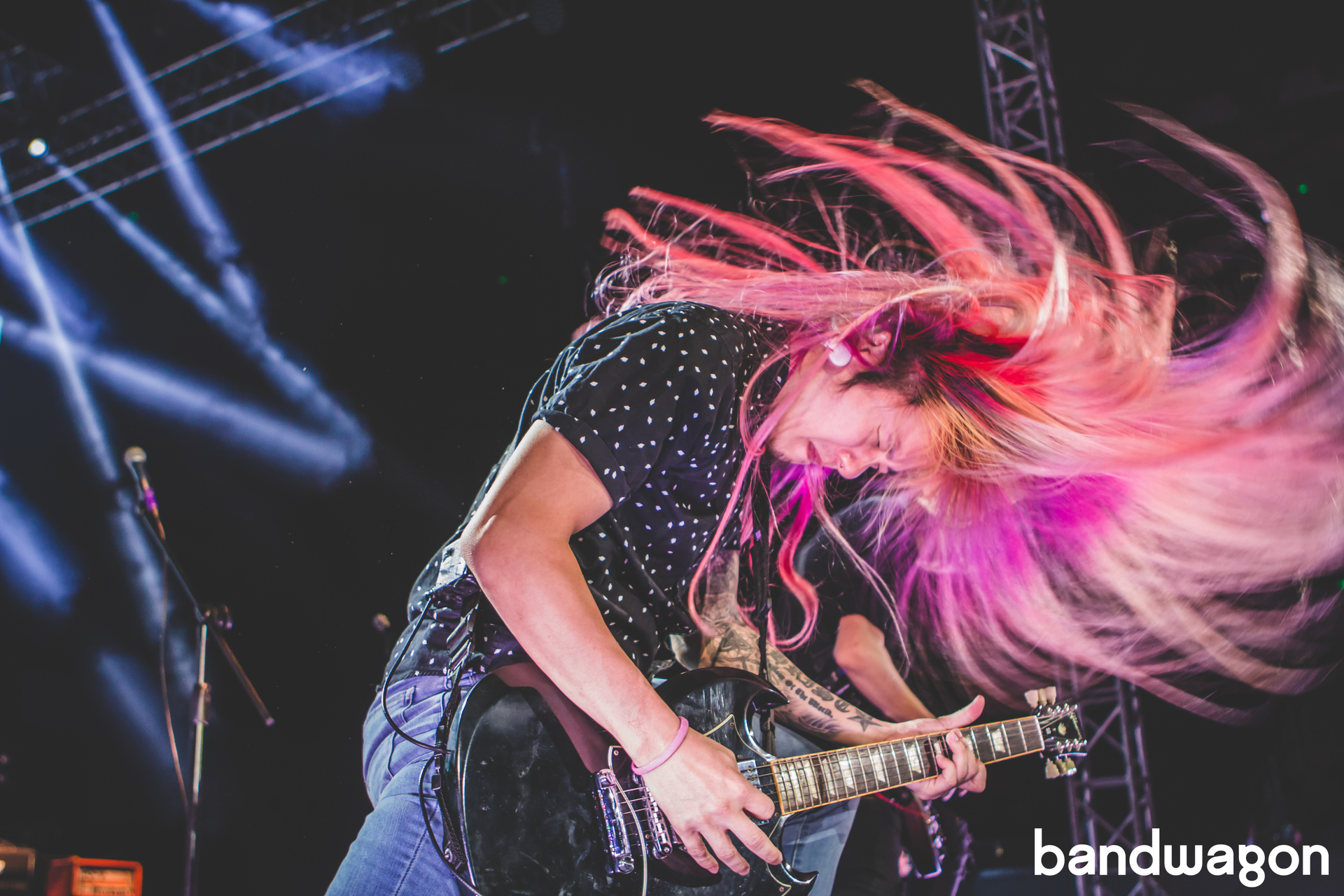 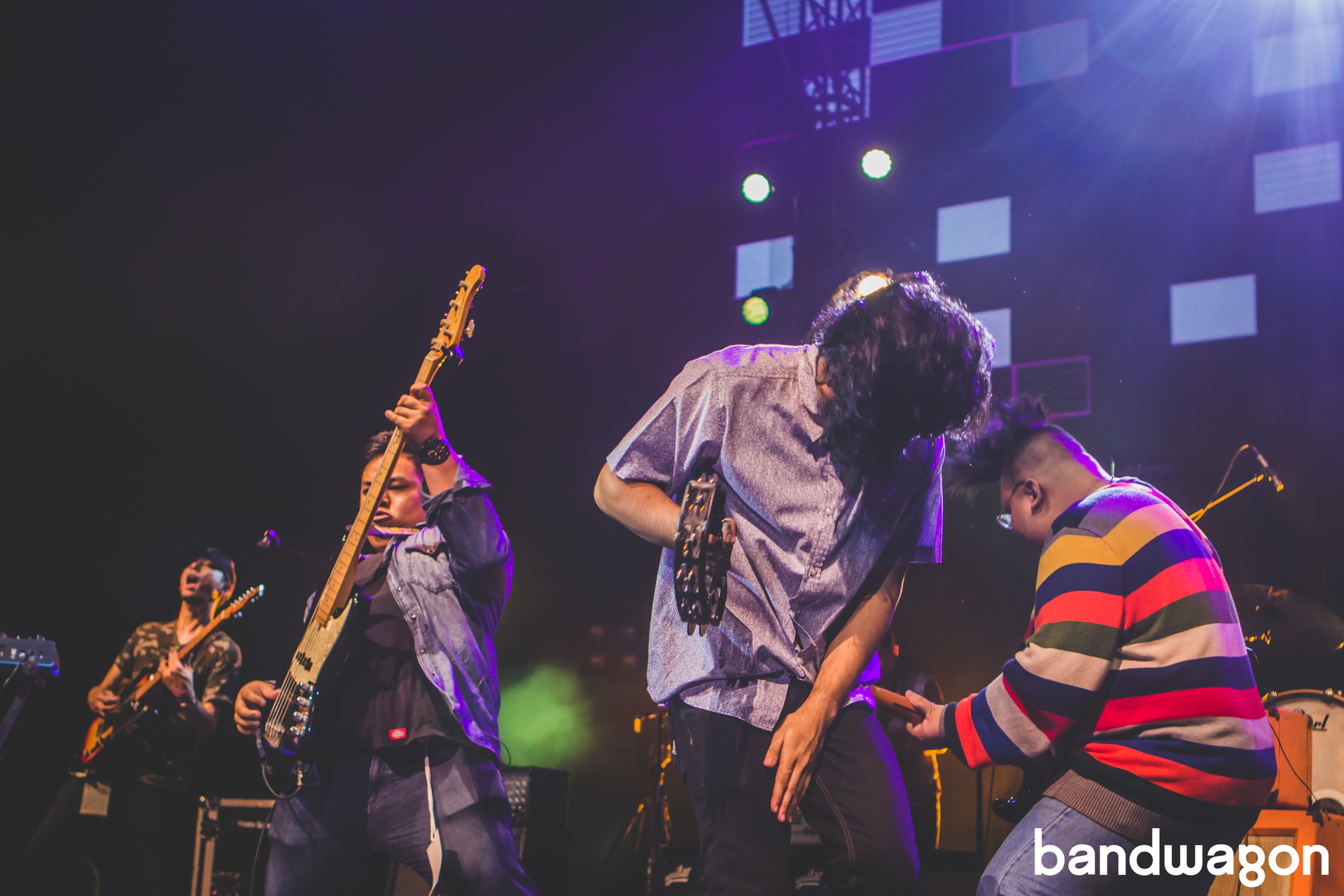 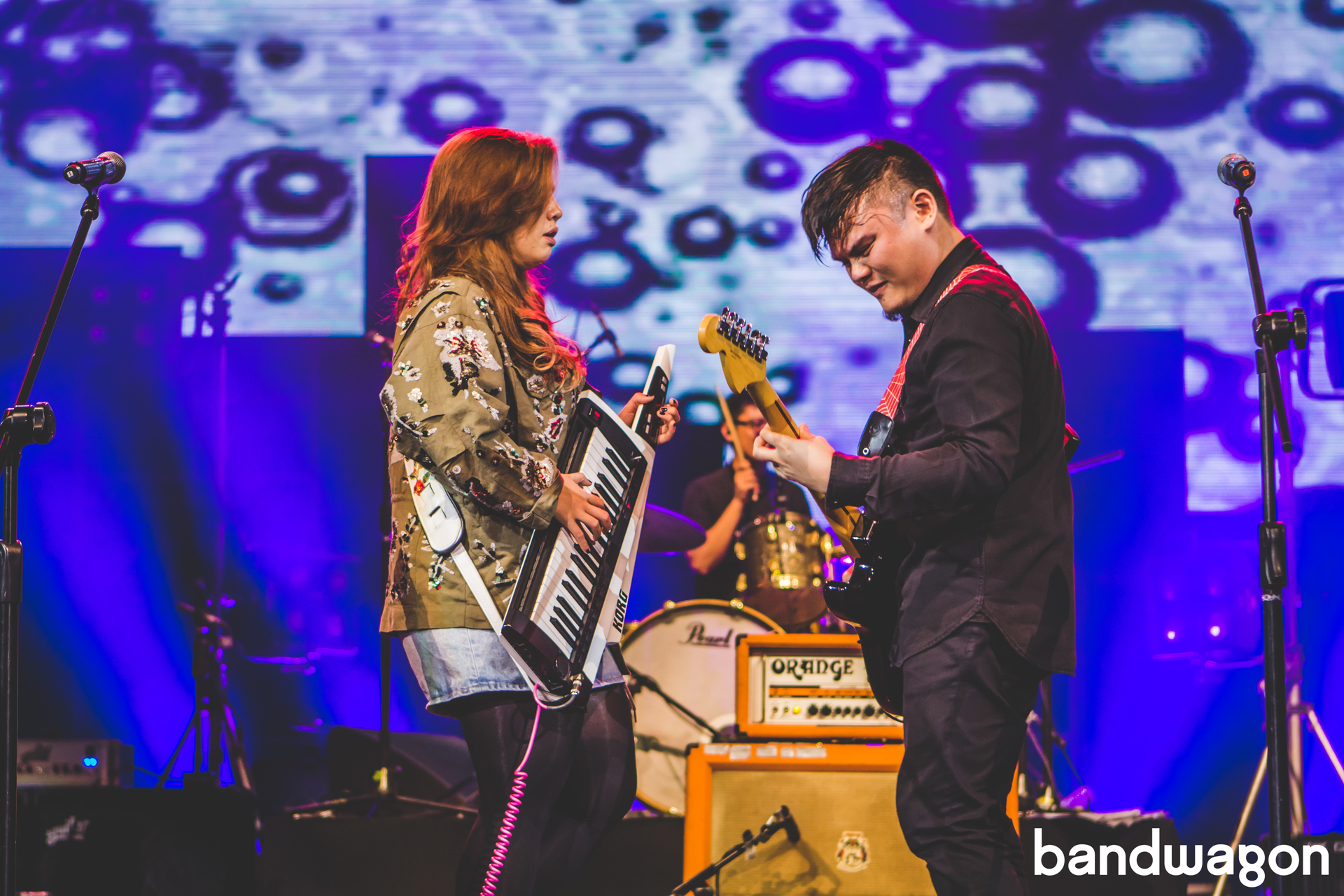 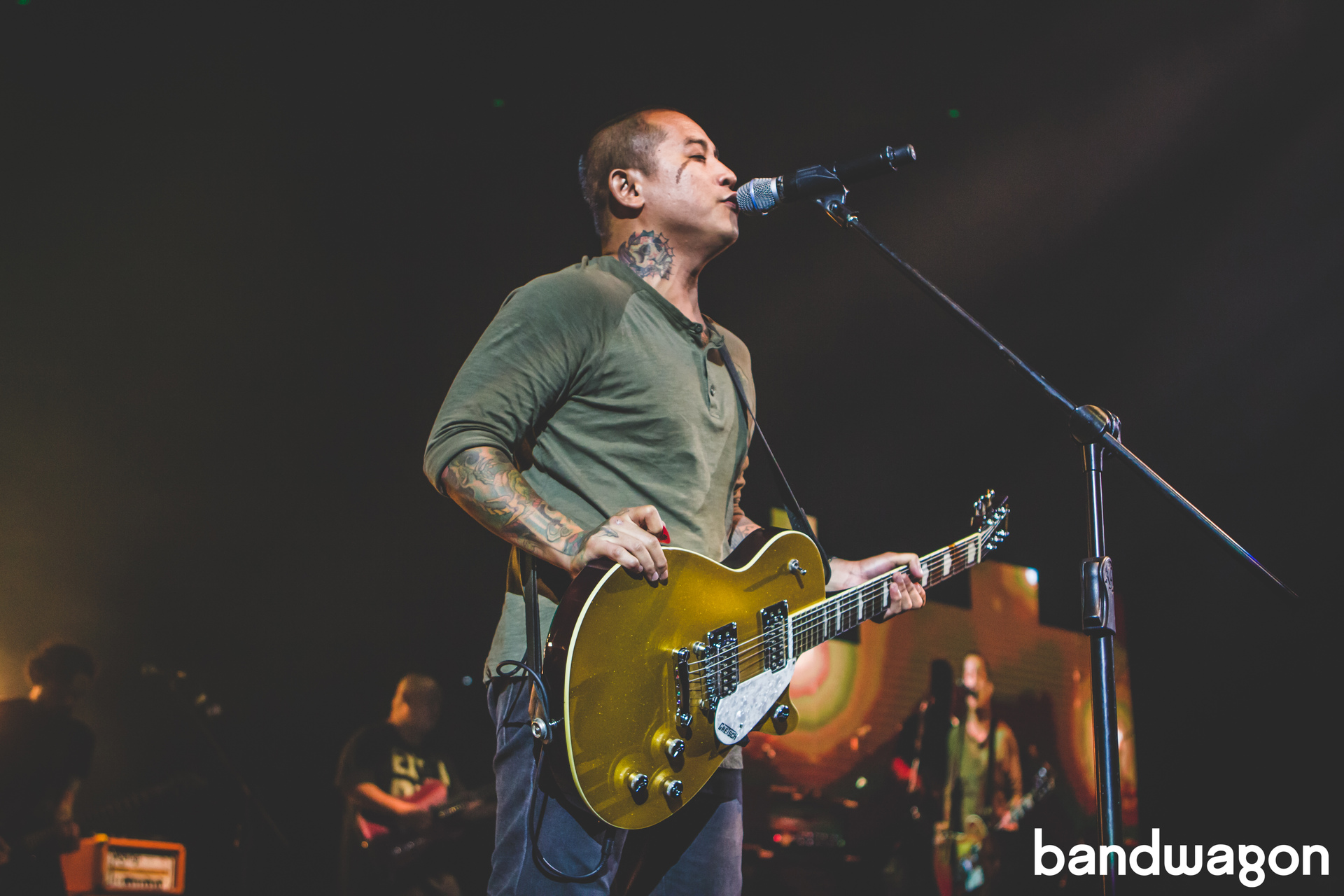 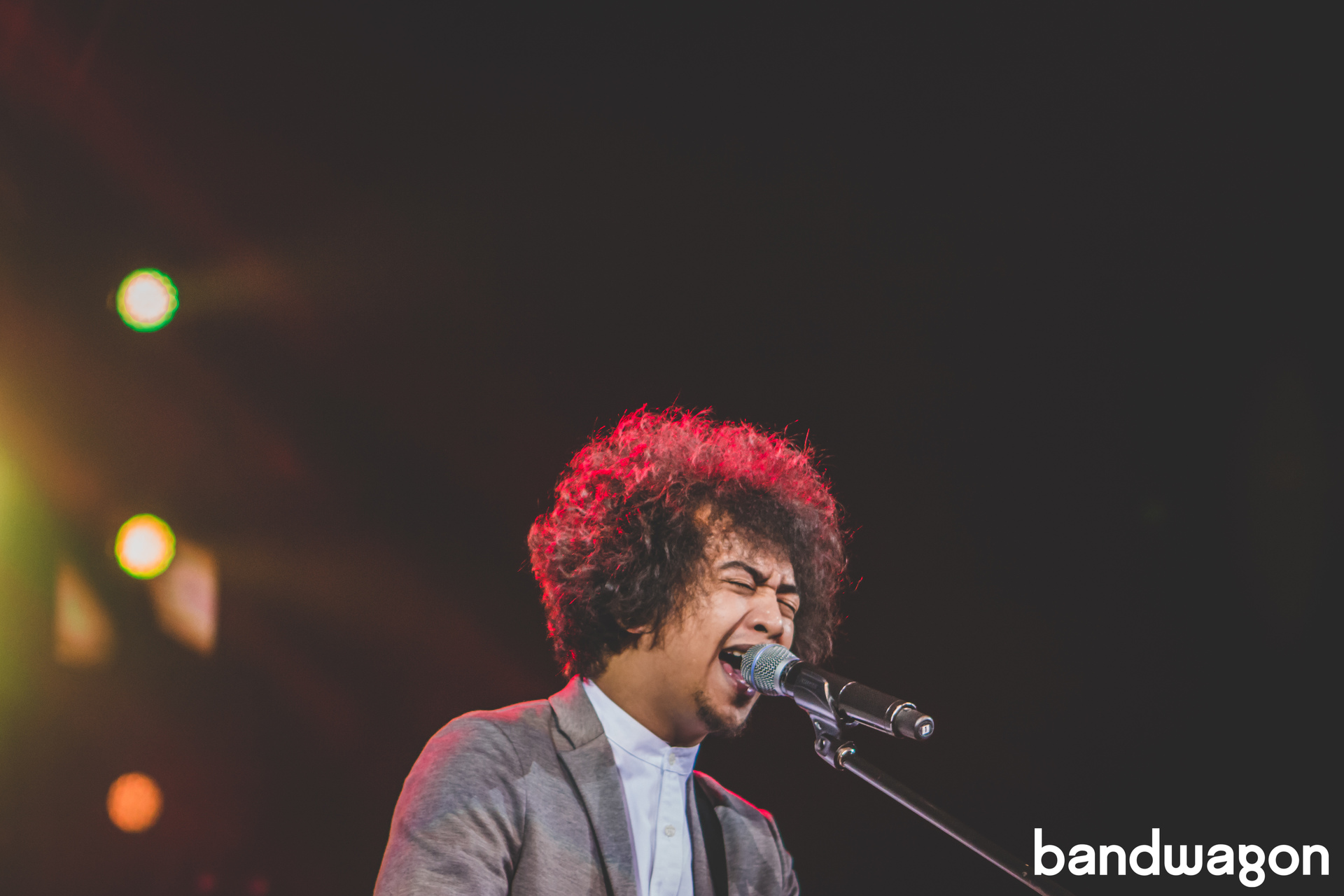 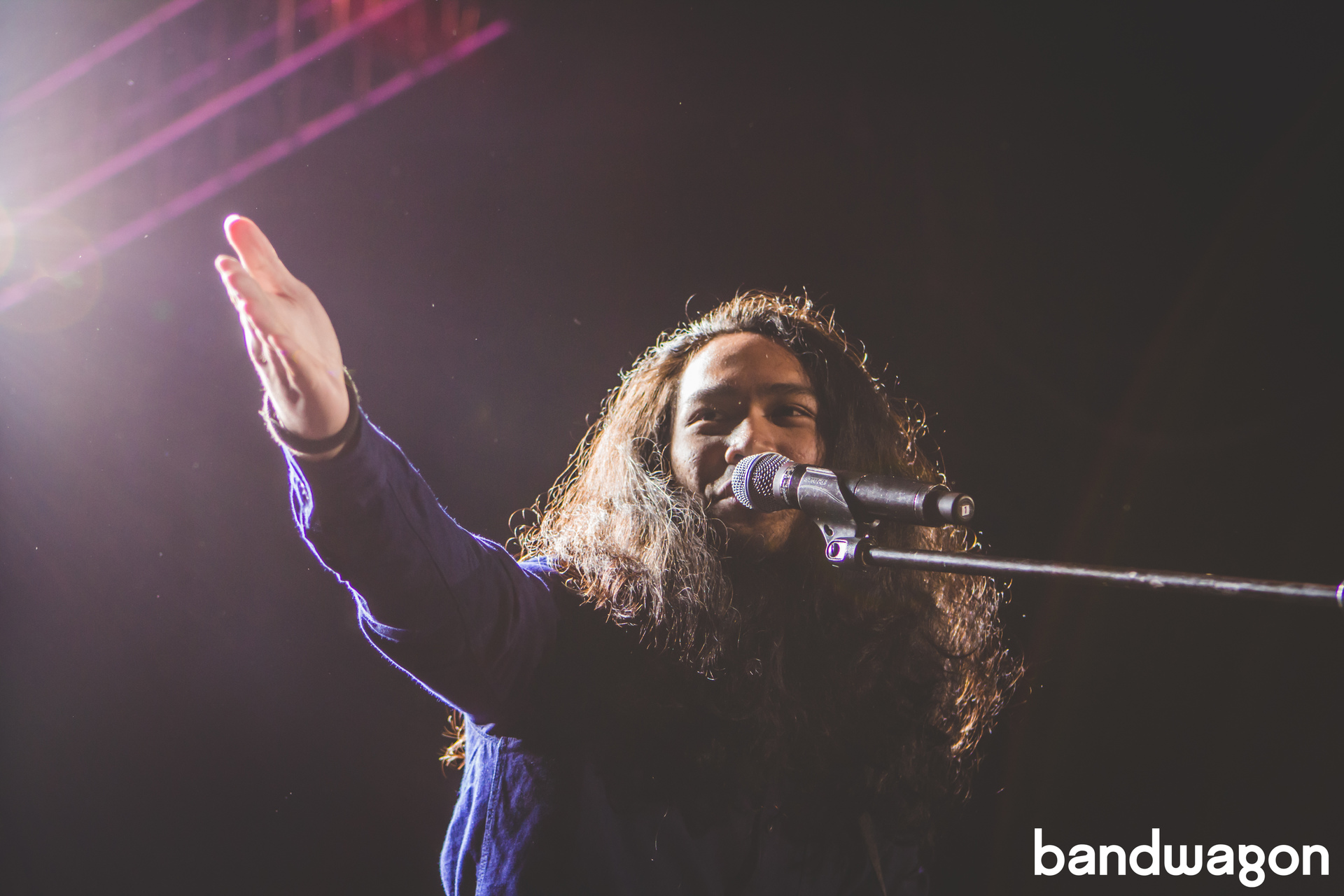