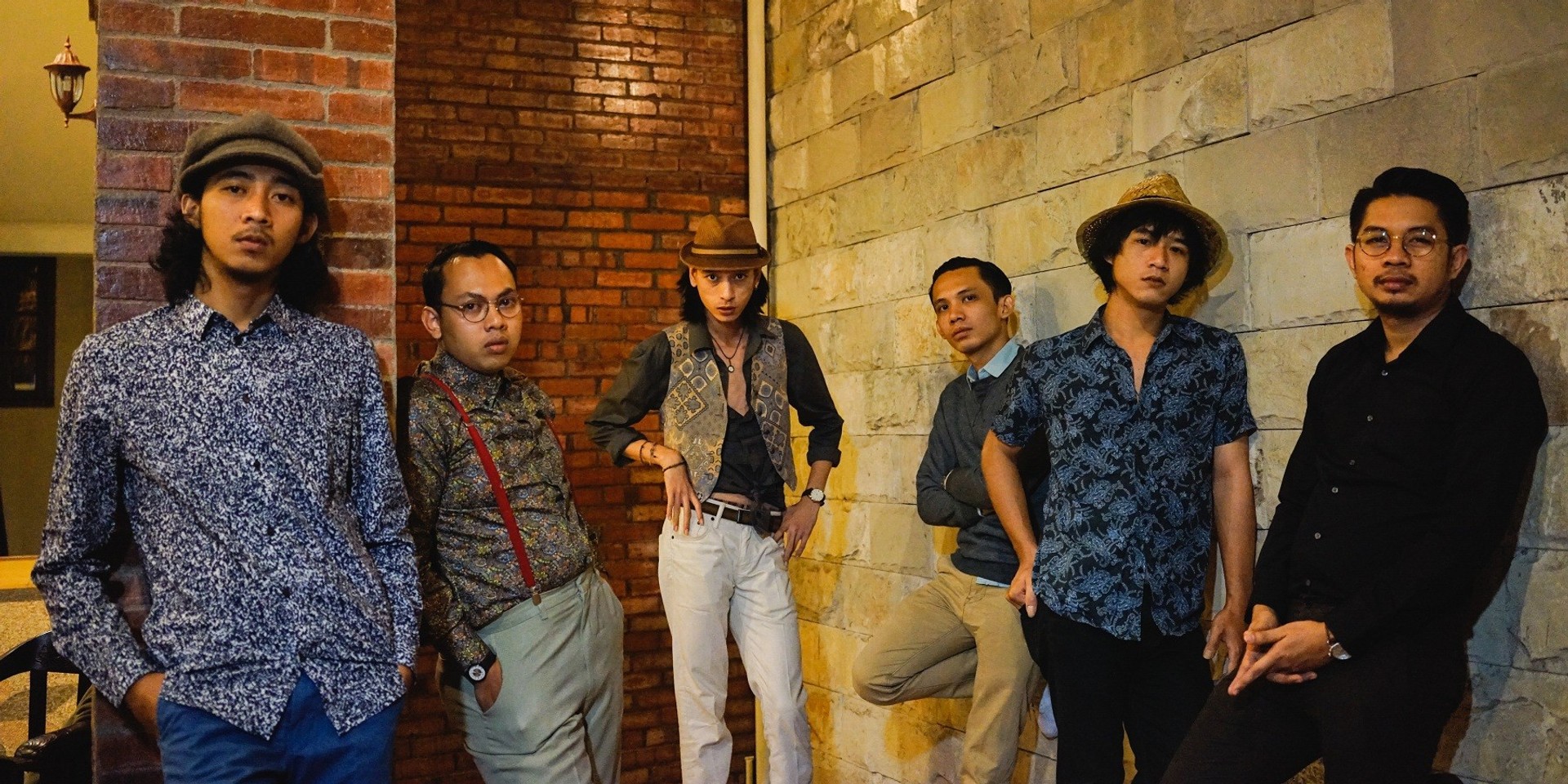 After launching the album 73%, along with music videos for 'Joni Santai' on March and 'Aroma Dia' on August — both last year — Sisitipsi released their latest music video for 'Polemikanadum' last Sunday (22/1).

This music video was intentionally released in conjunction with the release of the band's latest merchandise: a t-shirt with artwork for 'Joni Santai' to represent the band was done by the art collective Jekenjel and is sold on their official merch store.

The band, which consists of Institut Kesenian Jakarta graduates, try to express the other side of themselves through their latest music video. Usually, their lyrics are not far from "Alkohol, kamu jahat tapi enak" — which translate to "Alcohol, you're mean but nice" — or in a more mischievous manner like 'Joni Santai'.

In contrast, through 'Polemikanadum', they are more poetic. They speak of polemic and youth anxiety, as well as curiosity and fearlessness.

The music video was done by Hendrick B. Matulessy with footages taken in Jakarta and Malang. The documentary concept of the music video presents a 'behind the scenes' touring stories in a way other people have never seen before — starting from sound check, picking up girls, grilled meatballs to arak dinoyo, jokes, and even some issues with airlines.

Watch the music video for "Polemikanadum":