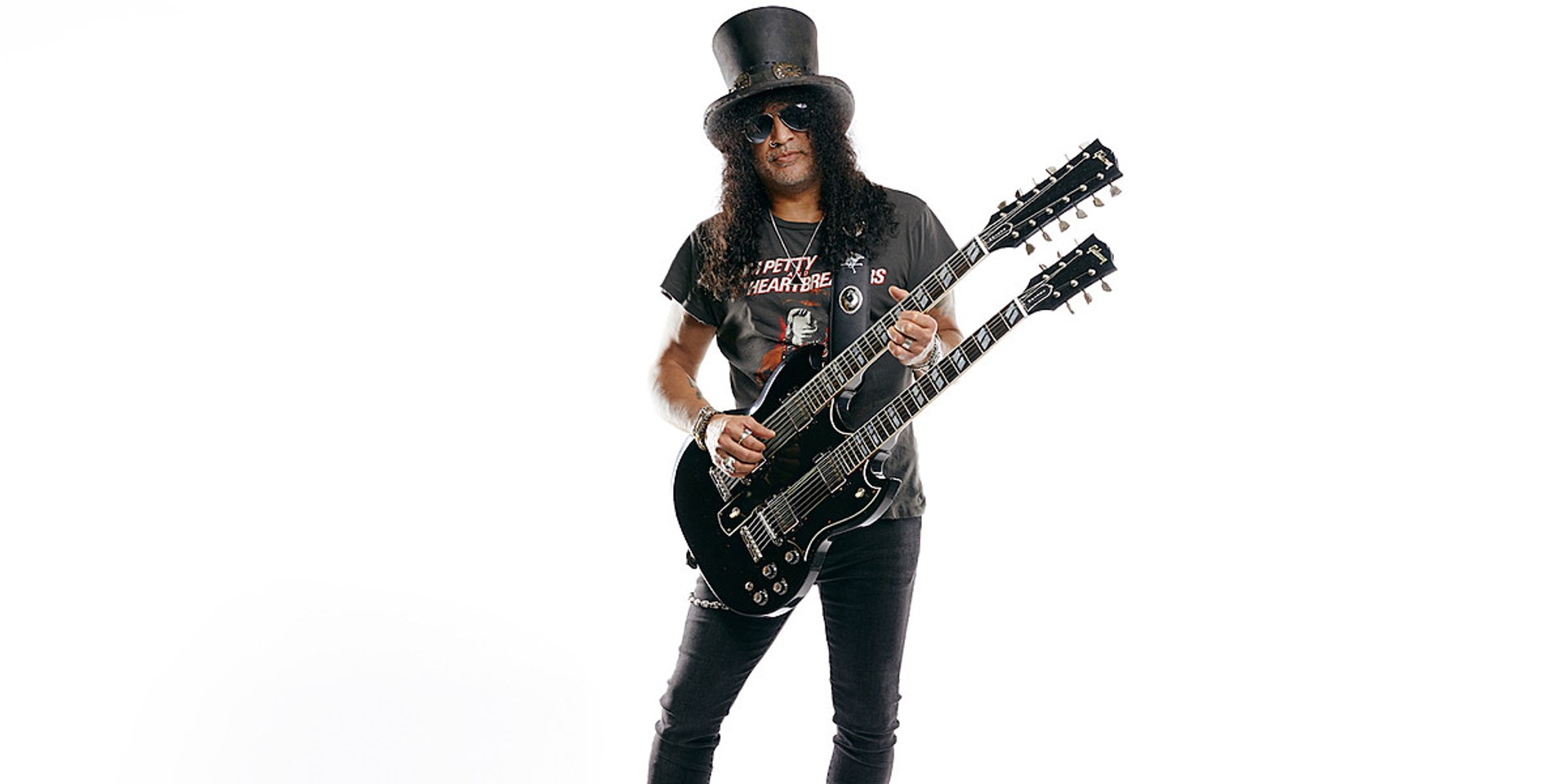 Esteemed guitar brand Gibson has announced a new guitar model that is sure to whet any guitar enthusiast's appetite.

Legendary axe-man Slash, known for his role in Guns N' Roses, as well as his celebrated solo career, is helping to launch the new guitar, which coincidentally, is his latest signature model. The double-necked mammoth of an axe is being called the 1966 EDS-1275 Doubleneck, and pays homage to a similar double-neck guitar that Slash used to play during the earlier days of Guns' career.

The guitar will be extremely limited with only 125 copies available worldwide, and will come with a certificate of authenticity as well as a signed memo from Slash. The guitar is expected to be released on 1 October. A price-point for the guitar has yet to be announced.

While awaiting more news on the guitar, check out our review of Slash's epic concert in Singapore earlier this year.

Check out a video of Slash talking about the guitar below.