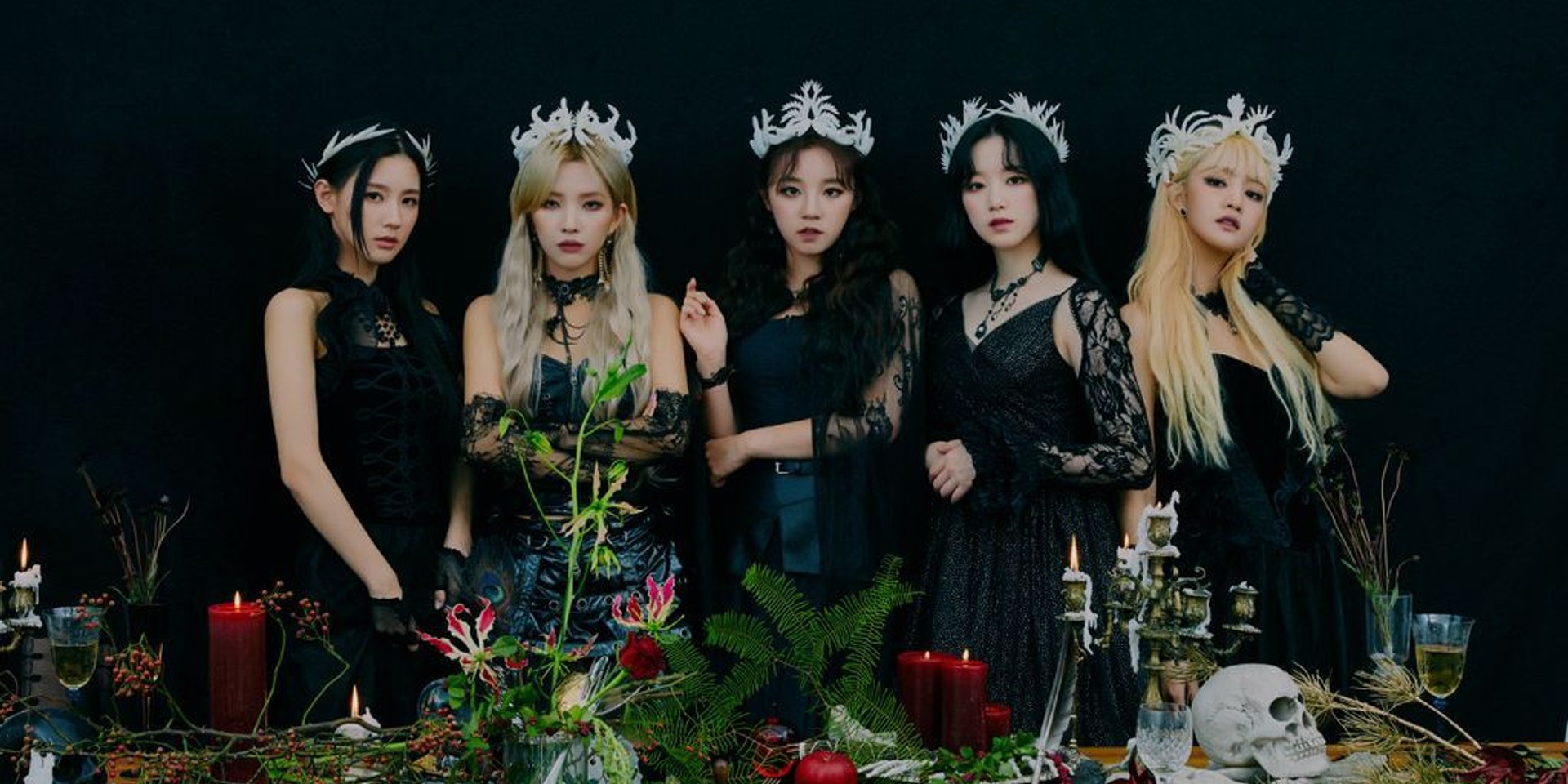 Ahead of their newest single 'Last Dance' that drops later this month, the Korean girl group unveiled PROLOGUE: THE WITCH QUEEN that teases their latest concept.

The film sees the group on a treacherous adventure to find "The Queen".

The upcoming track follows the release of their EP I burn which includes the English and Korean version of 'HWAA'. In an interview with Bandwagon, (G)I-DLE revealed that each version of the song is unique in its own way.

"I think that the original (Korean) version seems to have captivated the hearts of the fans with just its atmosphere. After reading the translated (English) version, I feel that fans will like it because every word will touch their hearts. This English version of ‘HWAA’ has a different charm from the original version," says the group.