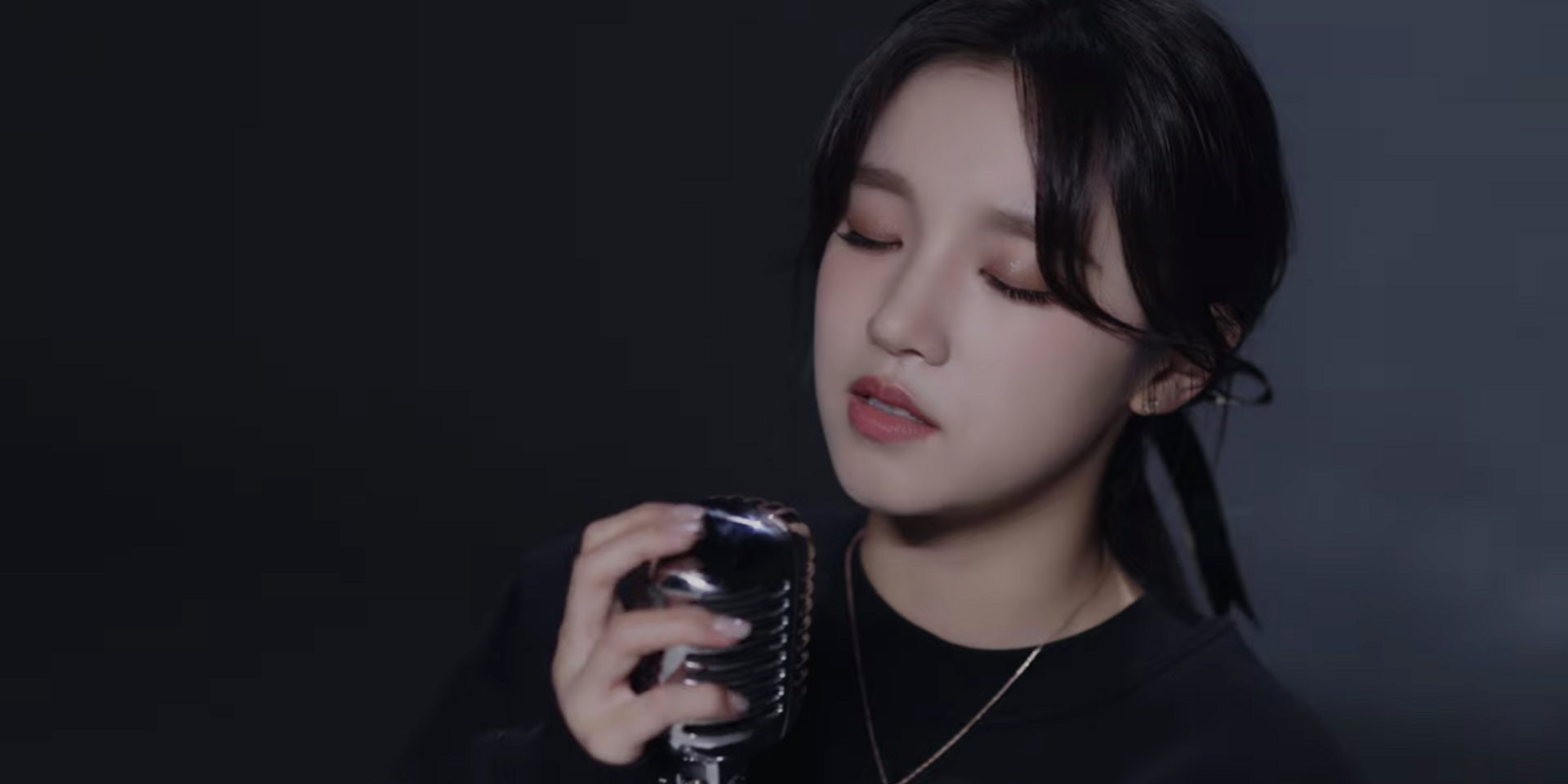 Yuqi just shared a moving cover of 'Rise Up'.

In a surprise release on 24 September, the (G)I-DLE member unveiled her heart-rending rendition of Andra Day's hit ballad. Accompanied by a montage of her moments on stage, the cover also sees Yuqi sharing her story through music before ending with a message that says, "Always be proud of yourself."

This cover comes as the singer's latest release since dropping her debut single album, A Page which features two tracks – 'Bonnie & Clyde' and 'Giant'

In April, (G)I-DLE released their track 'Last Dance' in collaboration with GroovyRoom which follows their EP, I burn.

Listen to Yuqi's cover of Andra Day's 'Rise Up' here.