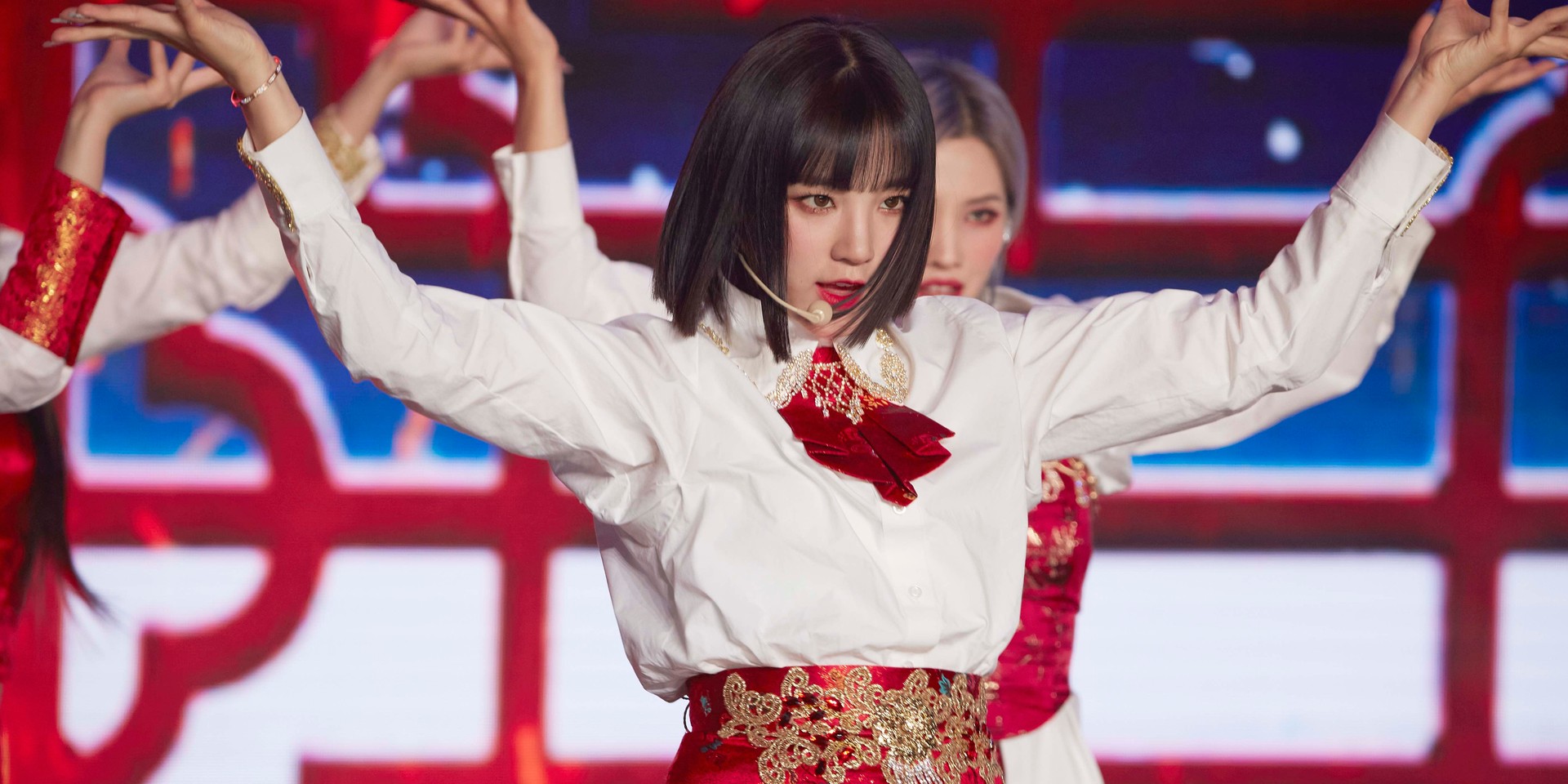 (G)I-DLE's Yuqi has announced that she will be making her solo debut with a new digital single album this month!

Taking to her official Weibo account on 5 May, the Chinese singer-songwriter unveiled the single album's title, 'A Page', along with its 13 May (6 PM KST) release date. Yuqi also shared the first teaser image for it, which features an instantly recognisable cartoon silhouette of herself.

In the same post, the 21-year-old left a message for her fans, in which she referred to herself as "小宋 (Little Song)". She wrote in Mandarin: "Little Song the singer is back. I hope you like my gift. Please look forward to the next few weeks."

The news was also confirmed by (G)I-DLE via their Twitter page.

Yuqi, who is known for her unique vocals, debuted as a member of Cube Entertainment's girl group (G)I-DLE in 2018. During her time with the group, she has co-written 'I'M THE TREND' — a special single dedicated to the sextet's fans — together with Soyeon as well as 'Lost' alongside Soyeon and Minnie. Additionally, Yuqi has helped to adapt two of the group's songs — 'HWAA' and 'DUMDi DUMDi' — for Chinese fans.

Aside from being a musician, Yuqi is part of the cast of Keep Running, the Chinese adaptation of the South Korean variety series Running Man which also stars NCT's Lucas.