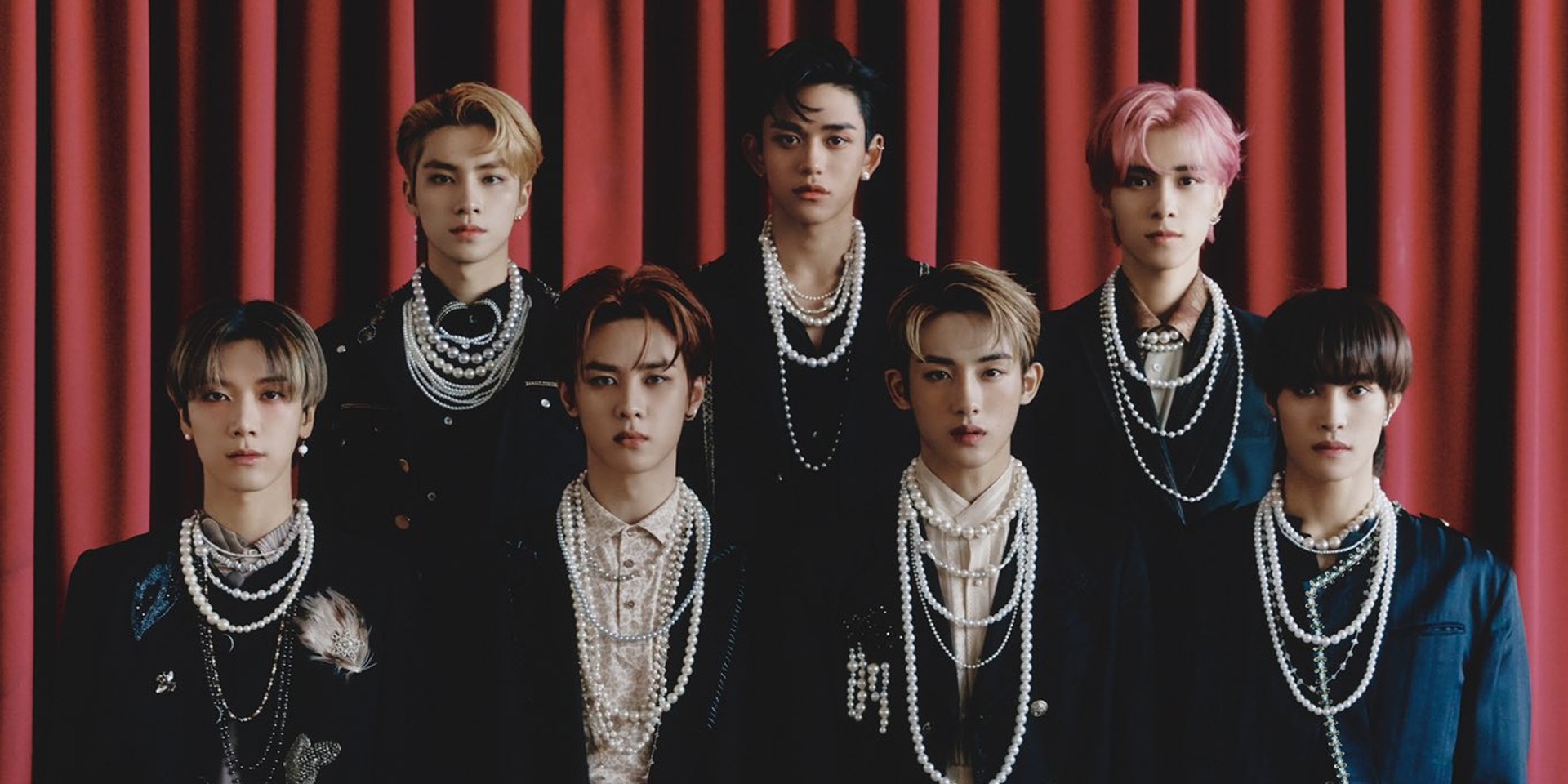 WayV kicked off the launch of their new mini-album with a stunning video for their latest single 'Kick Back'.

Released today (10/03), the NCT subunit showcases its power and impressive musicality in their brand new single and music video.

Check out how some fans reacted to the music video below.

me crying in the corner cuz of wayv: pic.twitter.com/O9I1cYFh3G

Kick Back feels mature yet there's a playful side to it, especially the choreo, like both the song and the choreo are so addicting ㅠㅠ it makes me feel excited with their energy and stage presence... really an addicting song, I love it a lot ㅠ as expected from charming WayV 👍

IT'S HEREEEEEE KICKBACK MV
I SWEAR WAYV IS SOOOO TALENTED AND AMAZING! pic.twitter.com/YG1FIRpzvS

Kick back is so quintessential wayv. The styling, the song, the choreo, even the mv. It just screams wayv all throughout!

Prior to the release of the mini-album, the group held a showcase, where they gave fans a glimpse of the upcoming record and even performed songs off of the new album.

"All of the songs on the album are fantastic and well-produced, we are excited to share it with our fans," says WayV in their mini-album showcase.

As part of the showcase, the members shared the stories behind some of the tracks off of Kick Back. The album features six tracks, all of which take on different genres from hip-hop to pop ballads.

"The lyrics are quite interesting. An action figure, the narrator of the song wants to give hopes and dreams to others even though the reality is harsh," says Lucas on 'Action Figure'.

"We haven't released many ballad songs... I love the lyrics of 'Horizon' because it's dedicated to our fans. It says, even though I can't see you right now, I'm waiting for the day we'll meet again and till then, I won't let go of your hand," says Xiaojun.

"It's a catchy trap, R&B song that will remind you of a sentimental night. The lyrics saying you should move on putting your heartbreaking past behind," says Hendery on 'All For Love'.

Listen to WayV's Kick Back here.