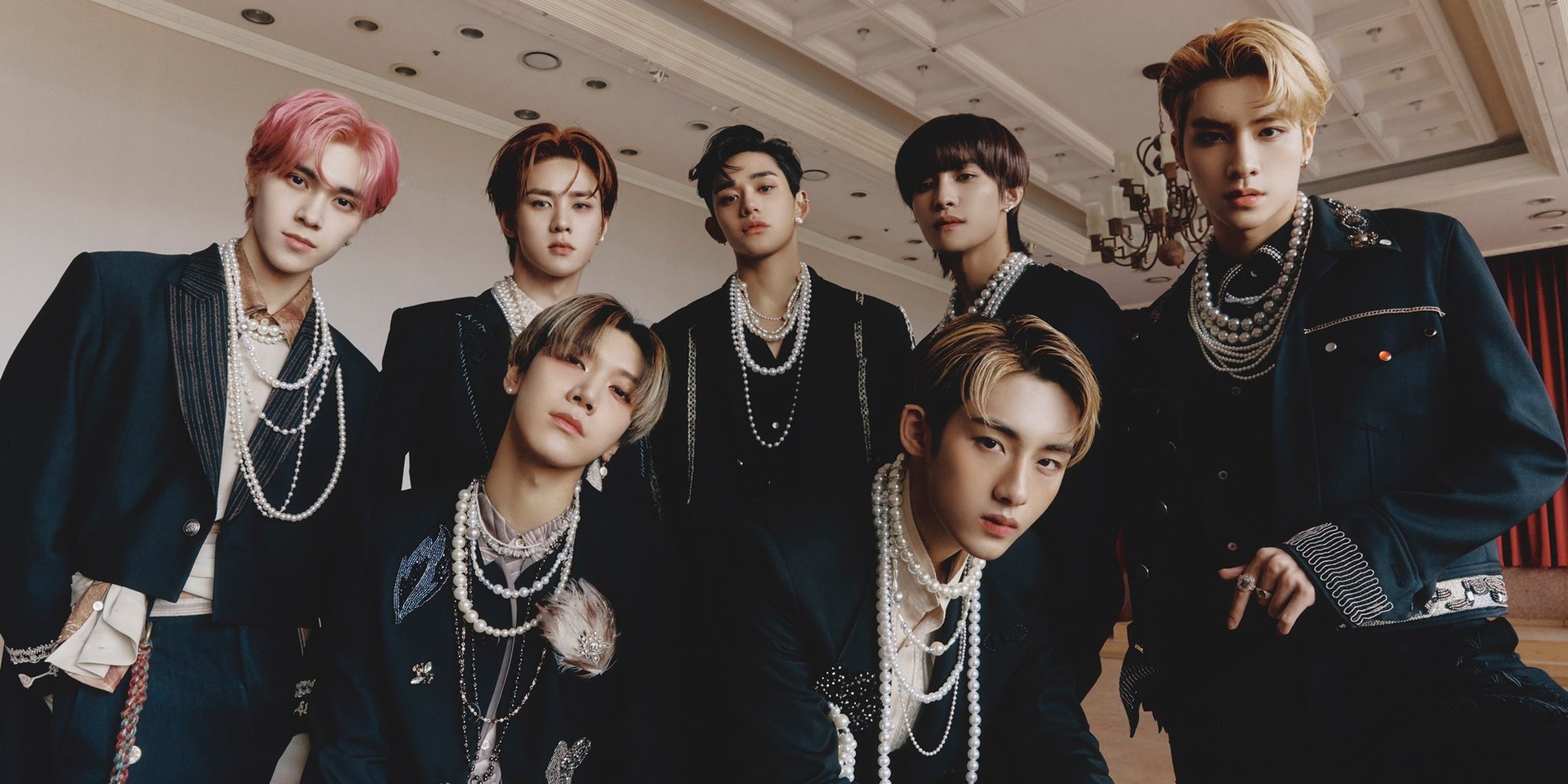 WayV are dropping a new mini-album!

In an announcement made earlier today by SM Entertainment, the NCT subunit will be releasing their 3rd mini-album entitled Kick Back. The upcoming record is slated to drop on 10 March 2021.

Kick Back is said to feature six tracks of varied genres and styles. The album will come in two versions – Stranger and Hitchhiker.

Ahead of the album drop, the group shared the music video teaser for 'Kick Back.'

On album release day, WayV will be hosting an online showcase at 7 PM KST (6 PM PHT/SGT).

This comes as the group's most recent comeback, following their debut album, Awaken The World which dropped in June 2020.