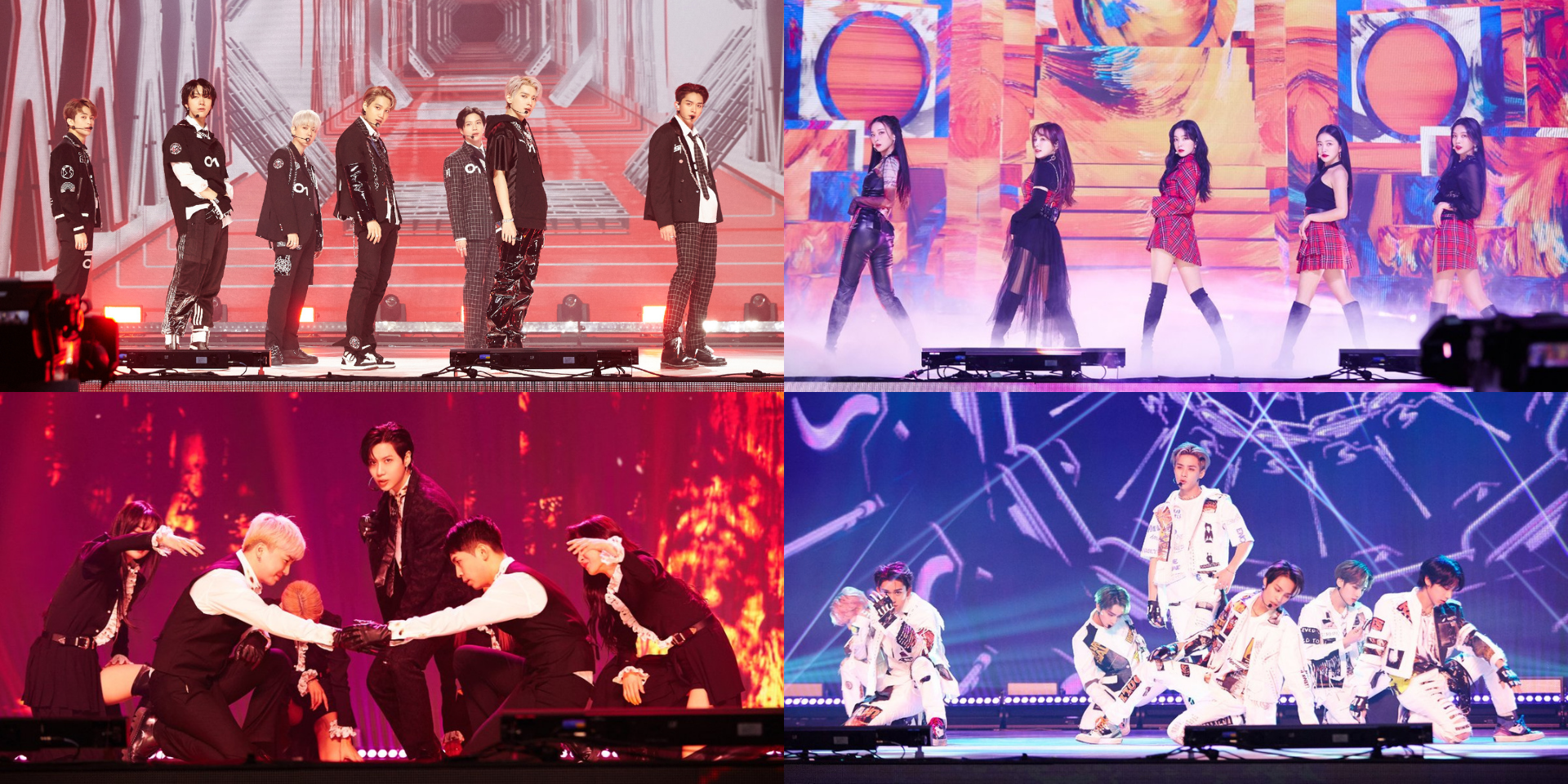 SM Entertainment welcomed the new year with a huge party that brought together millions of people across the world digitally.

Following the concert, SM Entertainment reported that the concert locked in over 35 million streams across 186 countries, setting the record for the highest number of streams achieved by a Korean concert.

Producer #SOOMANLEE spreads hopeful message through music "Today's free concert is to bless & celebrate #SMTOWN fans' humanity. Be kind, be humble, & be the love for the better days in the future" pic.twitter.com/H2cfKjmpiG

The concert was streamed for free via V LIVE, YouTube, Twitter, Facebook, TikTok, and Japan's KNTV, which SM Entertainment CEO Lee Sooman explained was an attempt "to unify and share a glimmer of hope to K-pop fans all over the world during these dark times," via Soompi.

This comes as the latest in record-breaking K-pop concerts. Earlier this year, BTS also broke the record for the most viewers for a music concert live stream on a bespoke platform with their MAP OF THE SOUL ON:E concert that locked in 1 million concurrent viewers.