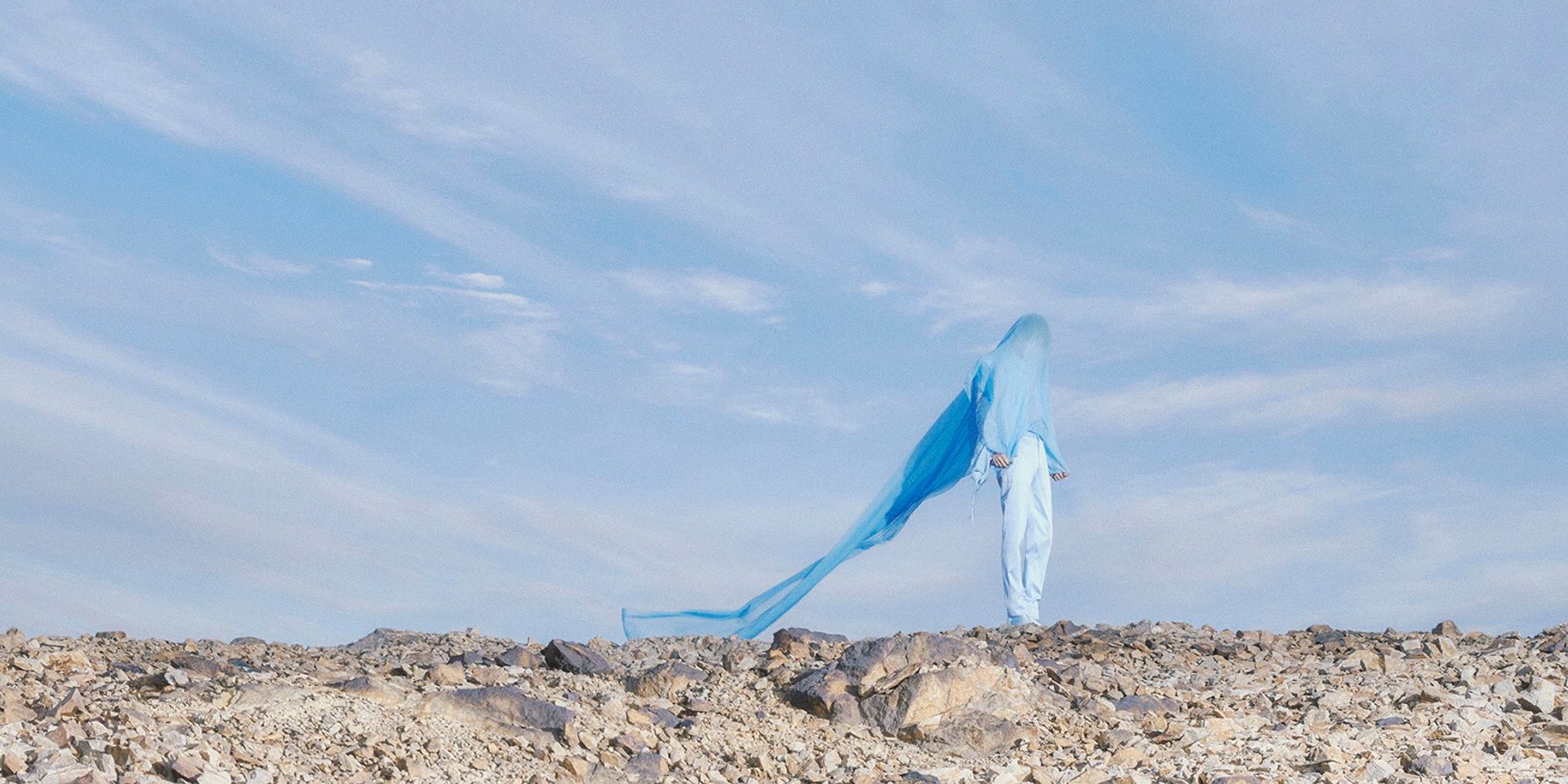 Taemin is back with Act 2 of his Never Gonna Dance Again album series.

Shortly after releasing Never Gonna Dance Again: Act 1 in early September, the K-pop star, who debuted with SHINee in 2008, has unveiled the tracklist of his upcoming album release on 29 October.

‘IDEA:理想’ will be the title track of the album, to drop on 9 November 4PM (ID/TH Standard Time) or 5PM (PH/SG/MY Standard Time). In a post made under SHINee’s twitter account, it is said that the song “adds expectations by unraveling the process of finding a new identity away from his former self based on Plato's theory of ideas”.

Tracklist poster of #TAEMIN's 3rd Album '#Act2’ has been released!
Meet the new song '#IDEA' on NOV 9th at 6PM KST, which adds expectations by unraveling the process of finding a new identity away from his former self based on Plato's theory of ideas!#태민 #샤이니 #SHINee pic.twitter.com/0kfRvjHIdv

Watch the music video for ‘IDEA:理想’here:

Taemin is the lyricist for ‘Heaven’, as well as co-lyricist for ‘Think Of You’, and ‘Pansy’. Meanwhile, the fourth track, ‘Be Your Enemy’, features SM Entertainment labelmate Wendy of Red Velvet.

The tracklist update comes after the announcement of the album and release date two days prior. Up until recently, Taemin has been active in his role as a member of supergroup Super M, who just released their debut album Super One in late September.

UPDATE [7/12]: Taemin will be releasing an extended version of Never Gonna Dance Again. Check out the album details here: