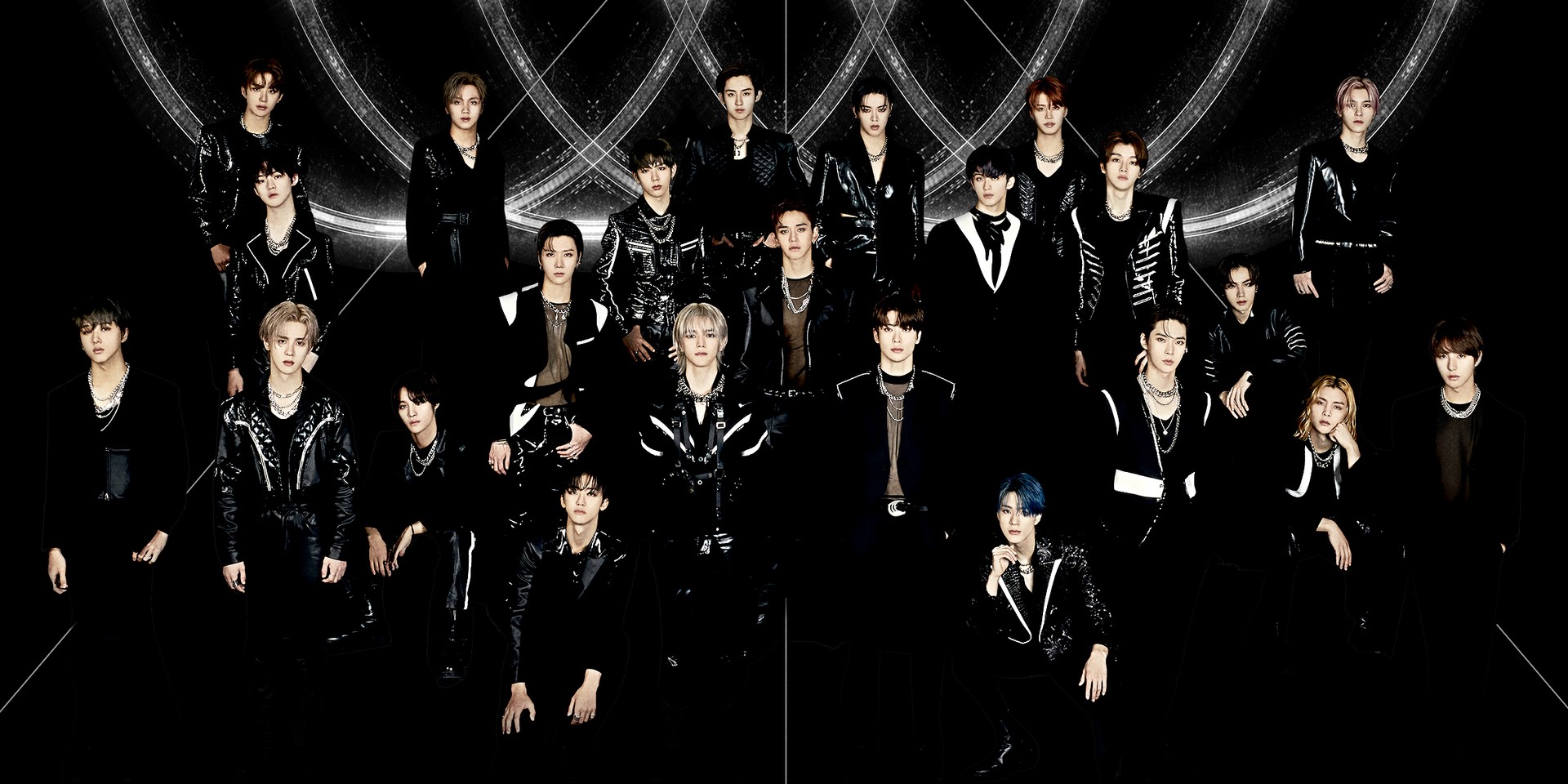 NCT are having their own Beyond LIVE concert this December.

In an announcement by SM Entertainment, they shared the NCT member Taeyong will not be performing as he needs to recover from an injury.

Find out how to get tickets below:

Formed by SM Entertainment and JYP Entertainment, Beyond LIVE is an online concert streaming service that began in partnership with Naver last April. The platform also incorporates augmented reality (AR) and brings real-time interaction between artists and fans through full-scaled live-streamed concerts.

Beyond LIVE’s last concert was with Stray Kids, for Unlock: Go Live In Life. In August, TWICE also held their World In A Day show with the streaming service, being the first girl group to do so.

Come January, Baekhyun will also host his own online concert, BAEKHYUN: LIGHT, via Beyond LIVE. The EXO member released his latest song on 21 December, titled ‘Amusement Park’ accompanied with a live video.