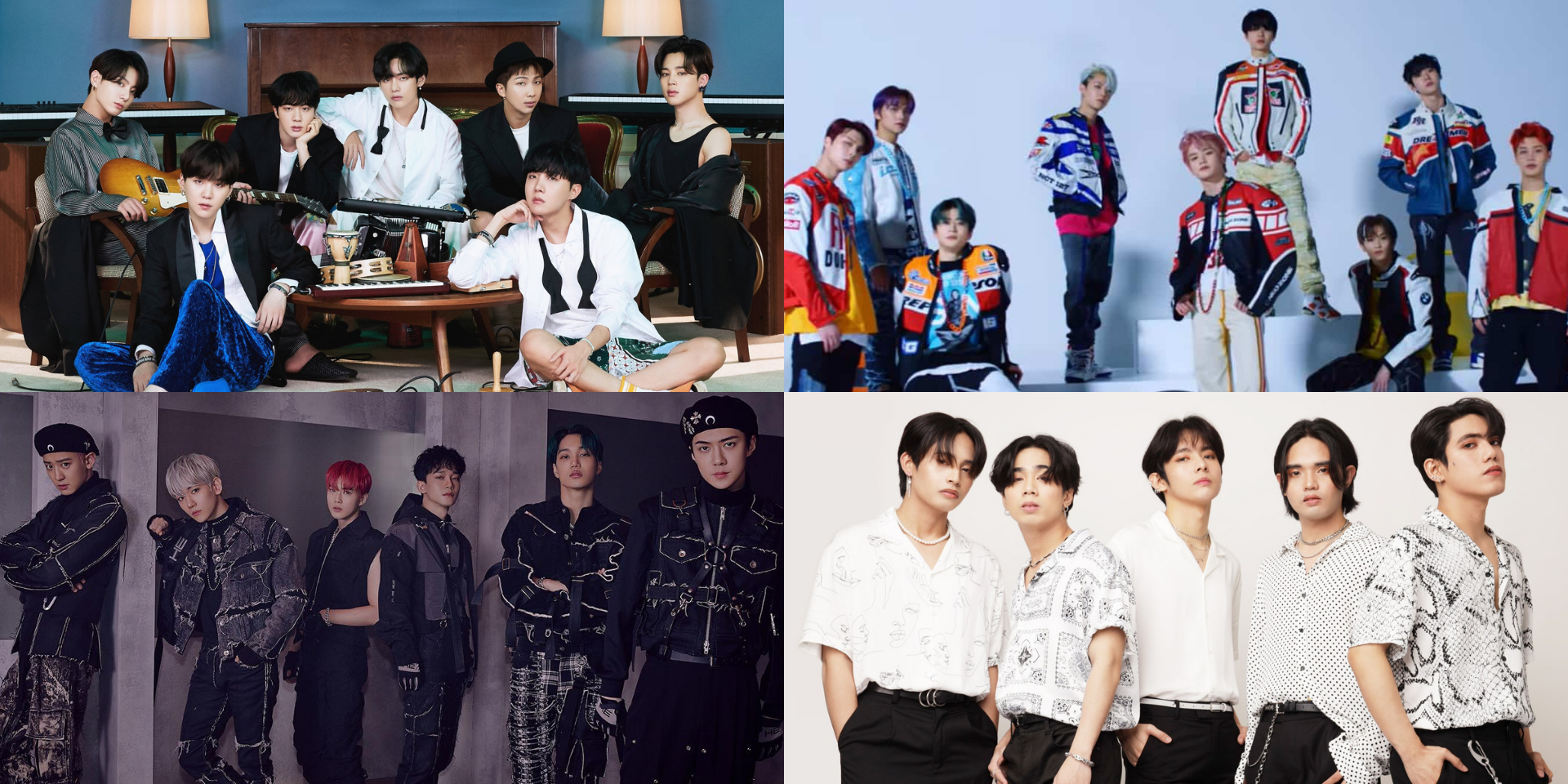 For the first time in its history, K-pop acts secured the top 3 positions with BTS, EXO, and NCT 127 reigning over the charts.

This is BTS' 4th year atop the yearend Social 50 chart, having previously done so in 2017, 2018, and 2019. This comes as the latest in the group's record-breaking wins. In the span of a couple of weeks, the Grammy-nominated act's latest single 'Life Goes On' debuted on the top of 3 Billboard charts, while their newest album BE topped the Billboard 200 albums chart.

This follows EXO's ongoing streak of topping music charts across the world. The group was recently revealed to be one of Spotify's Top K-pop artists of the year, also alongside NCT, and more, while member Baekhyun is also part of Melon Music Awards' Top 10 Artists.

For NCT, this comes after their big wins at the Asia Artist Awards 2020, where they won Album of the Year for Resonance, while its units NCT127, NCT DREAM, and WayV, were the recipients of the Best Artist Award, Best Emotive Award, and Asia Celebrity respectively.

Rounding off Billboard's Social 50 charts are other notable K-pop acts like SEVENTEEN, BLACKPINK, ATEEZ, and TOMORROW X TOGETHER, and pop music icons Ariana Grande and Billie Eilish, as well as P-pop group SB19.

SB19 is the only Southeast Asian act to grace this year's top 10. Throughout the year, the group has been a mainstay on Billboard's Social 50 charts, having peaked at No. 2 earlier this August.1  They also recently had their tracks 'Tilaluha' and 'Hanggang Sa Huli' debut at No. 1 and peak at No. 3, respectively, on Billboard's LyricFind Global chart.

Thank you for the recognition, @billboard. And of course, to our beloved A’TIN, thank you for all of the unimaginable plot twists in our life. Too grateful to have you. Stay amazing, guys! 💙

1 An earlier version of this article noted SB19's peak position on the Billboard Socials Chart at number 3. It has since been amended.