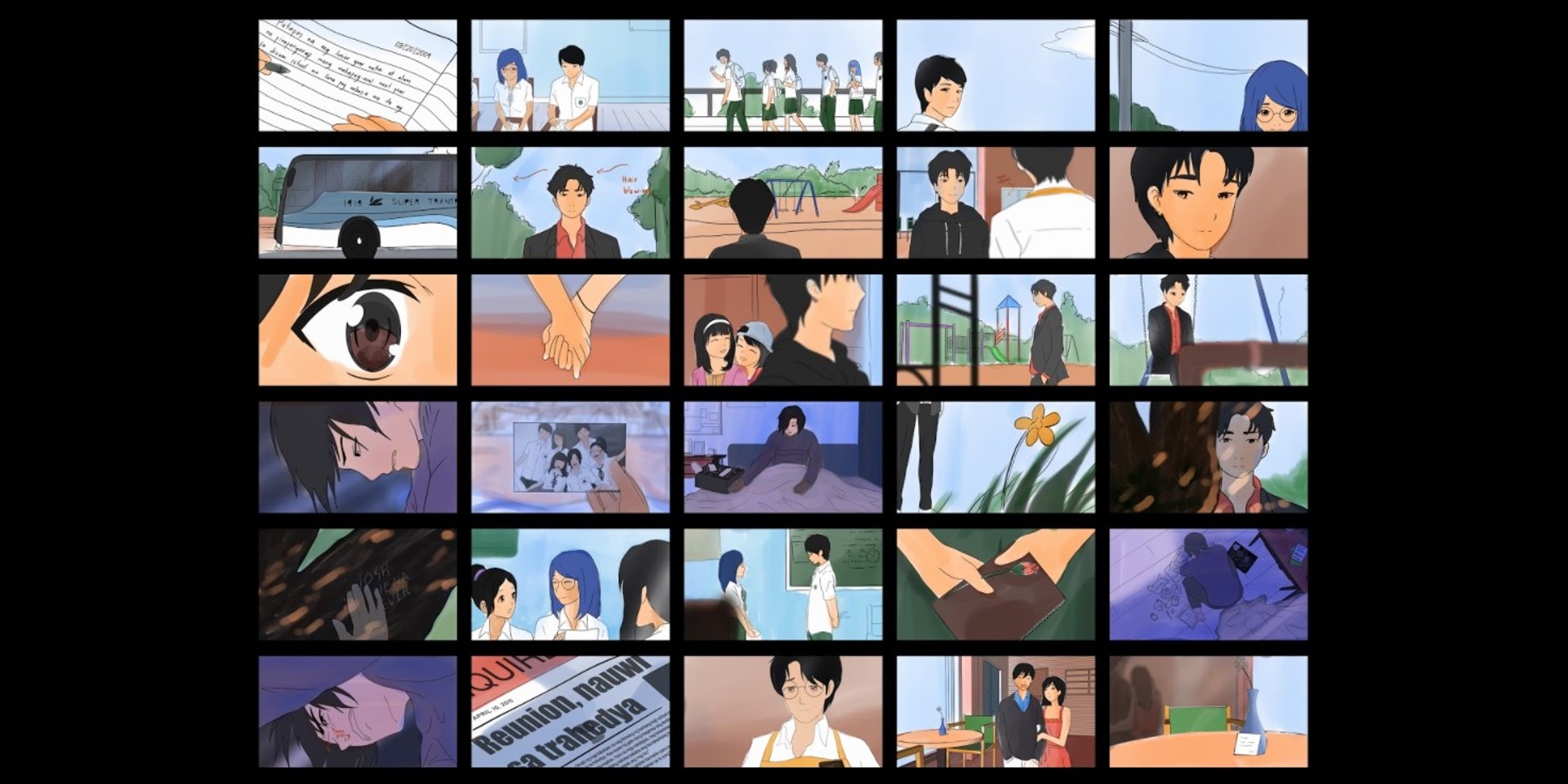 SB19 have been on the rise and are now facing even greater things as they celebrate their second anniversary.

Earlier this month, the 'Alab' act released an official music video for their single 'Hanggang Sa Huli,' a track off of their first studio record Get In The Zone via Sony Music Philippines. The animated visual, which was directed by SB19 member Justin de Dios, has since garnered over 1.6 million plays on YouTube as fans picked it apart to find every single clue and easter eggs throughout the video.

In time for SB19's second anniversary, Bandwagon caught up with the 'Hanggang Sa Huli' music video animator JujuArts to talk about his work on the visual, surviving its tight deadlines, and more.

Tell us about your background in visual arts and animation.

I actually don't have a formal education in visual arts and animation. I'm a self-taught artist who loves to draw anime-style background art as a hobby but eventually turned it into a career as a full-time freelance artist working with game companies and independent films abroad.

I became fascinated with animation when I first watched Spirited Away by Studio Ghibli and that inspired me to create my own animated film as well.

Being an animator wasn't really what I wanted to become in the first place but I think it's inevitable, especially if I wanted to make my own animation. I am most comfortable and confident in making background art than animating though, haha! 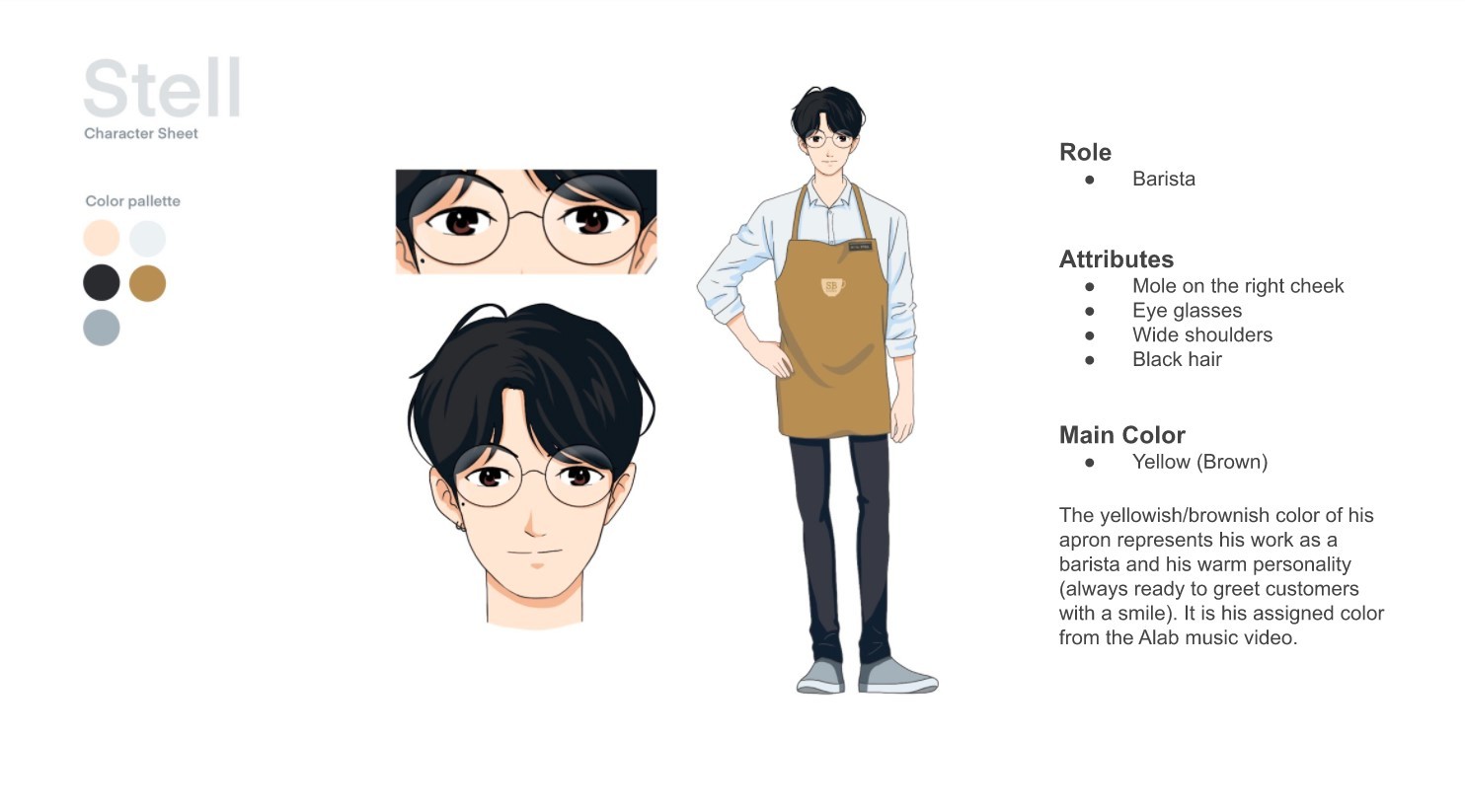 How did you get this gig to work with SB19 on their music video for 'Hanggang Sa Huli'?

I recently made a short animated film [called] Dahon and I posted it on an animation group on Facebook.

The Project Coordinator of SB19 saw the short film and sent me a message if I am interested to work on their music video. I accepted the project and the rest is history. 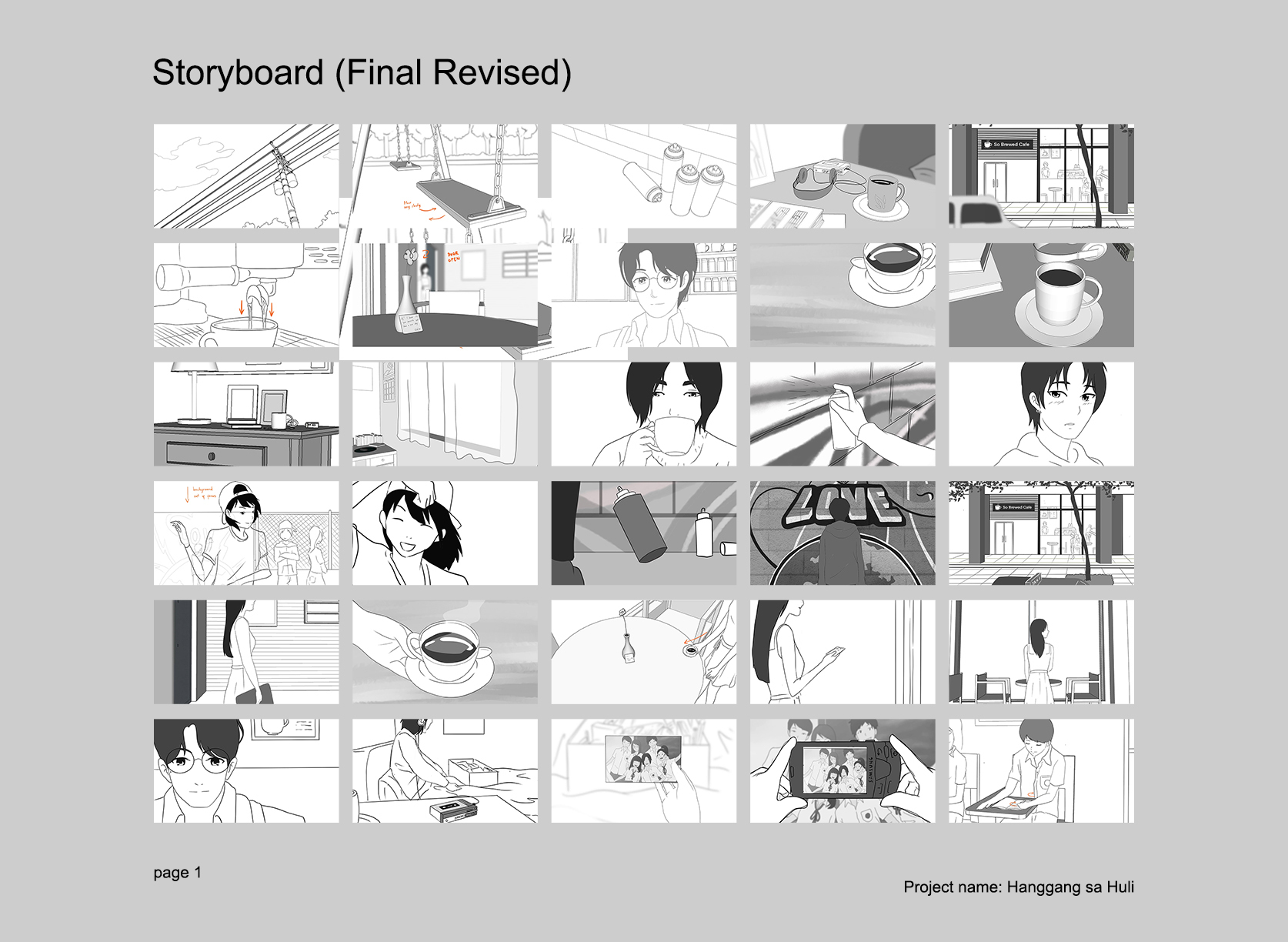 How long did it take to create the music video?

The timeframe for the project was really, really tight. It took me 40 days to complete everything from concept to final render and some additional days for revisions and preparation for the countdown teaser. More or less, it took me two months to finish the whole project. 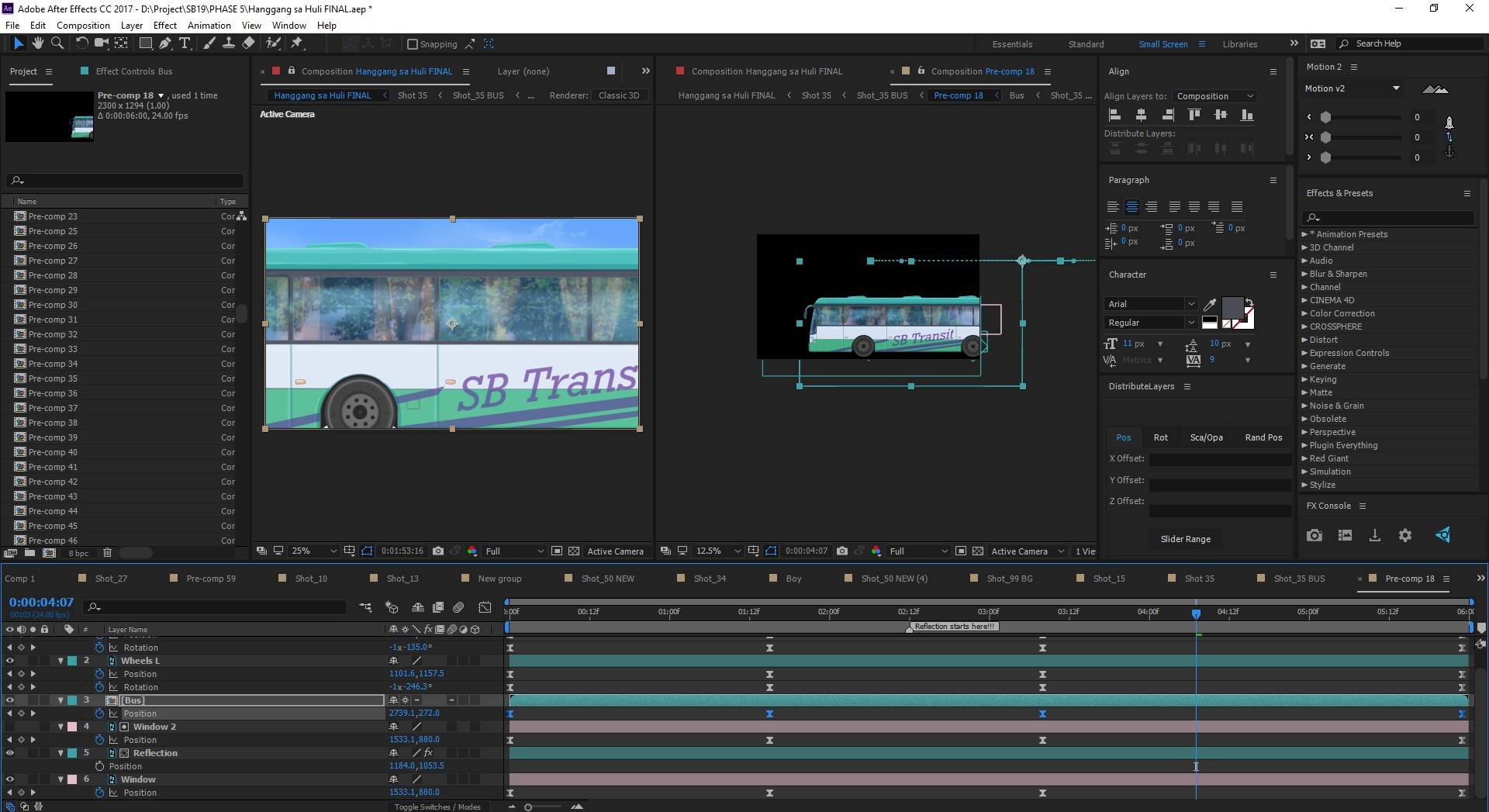 What was it like working with them? How much creative freedom did they give you?

It was really exciting and overwhelming at the same time. They are all easy to work with and very professional and they gave me the freedom to be as creative as possible and be true to my art style, though it was a team effort that made it what it looks like. 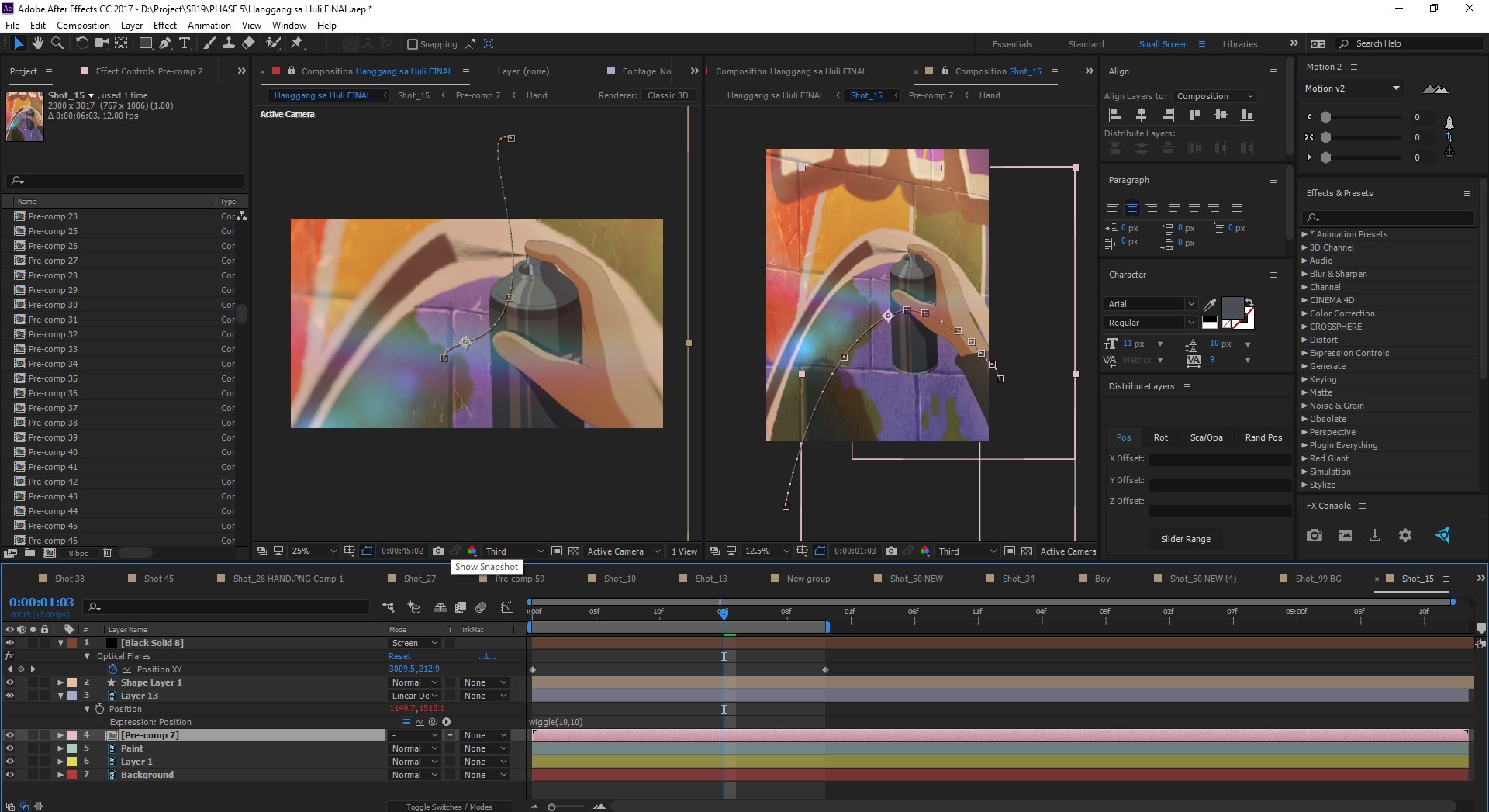 What were the challenges you faced, working on this project?

The timeframe and manpower for the project was really the biggest challenge. They needed it to be done as fast as possible since they were behind their launch schedule for the music video. That made it difficult for me to hire additional artists and animators due to scheduling issues, so I ended up making the whole project alone.

It was really the most challenging moment of my career as an artist but [I] thank God it turned out well. 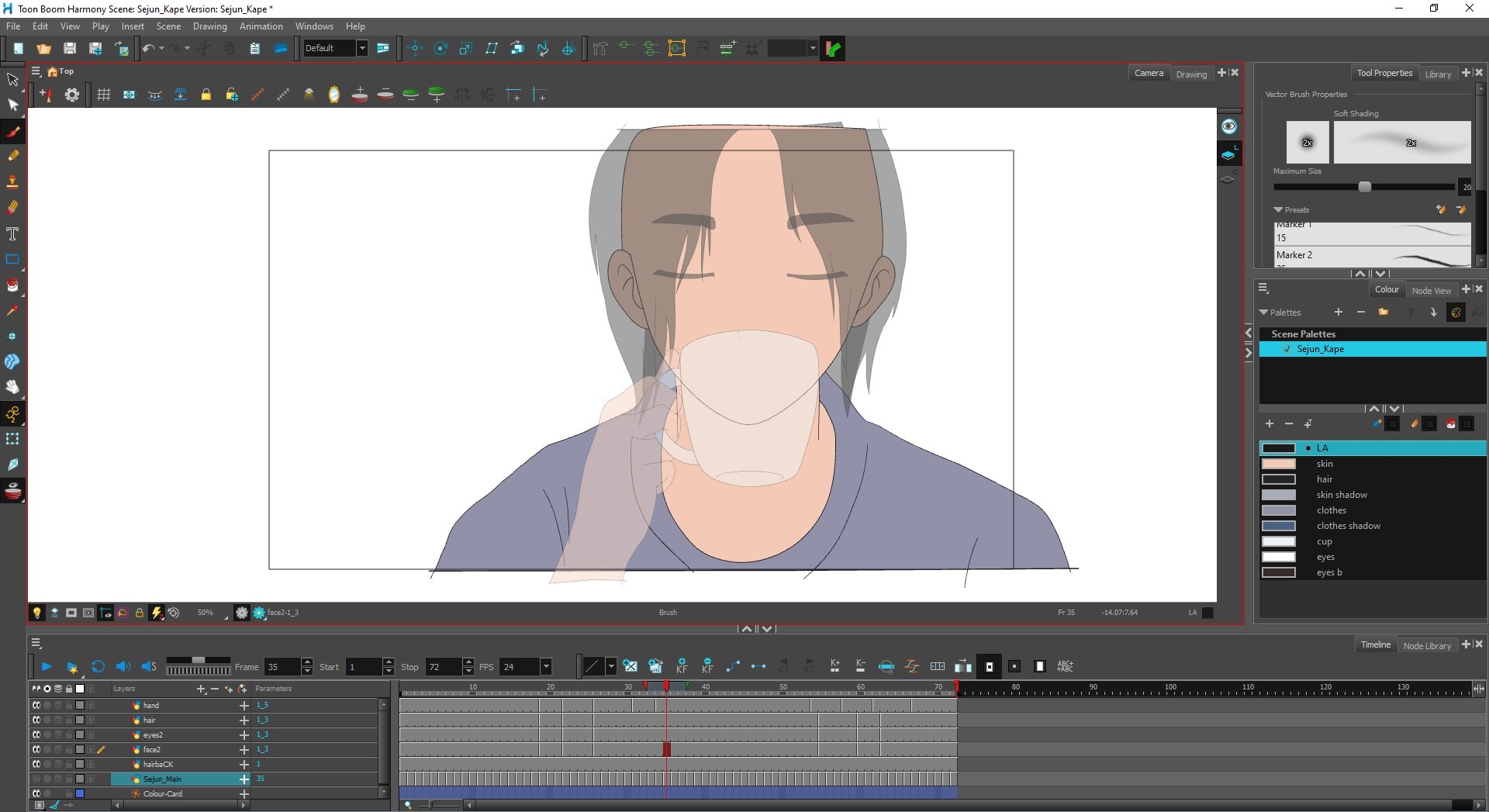 Tell us about your other animation and visual art projects.

I regularly post background art on my Facebook page but aside from that, I am also in the process of making an animated short film entitled To My Dearest. 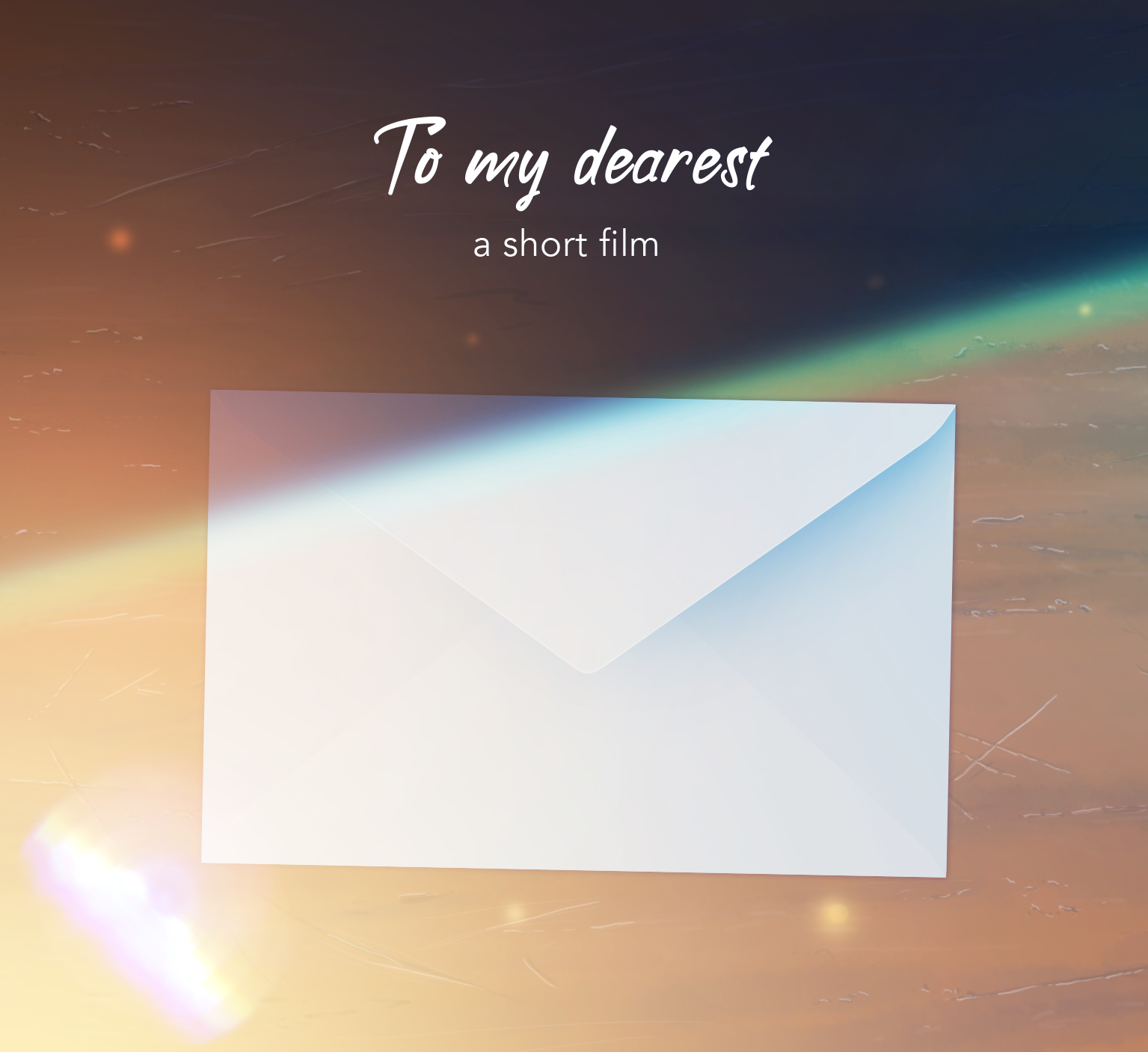 It was actually a personal project that I started last year but since I'm quite busy with my work, I haven't been able to make some progress until now. I'm slowly making it during my free time and I'm really excited to finish it soon so I can share it with everyone especially those who love animation and the beautiful sceneries of Batanes. Oops, a little spoiler!

What are your top 5 animated music videos of all time?

These are some of my personal favorites:

What kind of music do you listen to?
It depends on the mood, but I always listen to Christian music and Math Rock.

Tell us about your influences as an artist and animator.

My background art is mostly influenced by the real world and nature. I'm fond of drawing real-life places especially here in the Philippines.

SB19's first-ever virtual concert is happening on November 21 via Global Live. Tickets are priced at 14 AUD (approx. 486 PHP), exclusive of ticketing fees and GST. The concert will be available for streaming globally except for China and Indonesia.  Get your tickets here.