NCT is back for a second run of their comeback with RESONANCE Pt.2.

On 9 November, the SM Entertainment boy group revealed the first teaser for their second comeback on official social media channels. The upcoming new album, RESONANCE Pt.2, is slated for release on 23 November.

NCT have unveiled a comeback schedule that resembles the concept of an airline ticket, revealing the teasers that are in store for fans.

Key highlights include the album release of RESONANCE Pt.2 DEPARTURE VER. on 23 November, followed by the music video of 'WORK IT' on 27 November, then RESONANCE Pt.2 ARRIVAL VER. on 30 November.

View the full timeline below.

NCT released a preview of their upcoming album with a highlight medley. Get a glimpse of the record here:

According to Naver, eight new tracks will be added to the album on top of the 13 songs from Part 1, this includes the title track ‘90s Love’ and five other new songs. The album will also include instrumental tracks ‘Interlude: Present to Future’, a song about the transition of time from the present to the future, and ‘Outro: Dream Routine’ which depicts their aspirations and goals for the future. The new album will have a total of 21 tracks.

UPDATE [27/11]: The music video for 'Work It' was originally slated for release at 6PM KST, but was only officially released at 6:30PM.

And just before the video ends, it pans out to show the full 23 members of NCT in a black and red backdrop, possibly hinting at new material with all of the members. 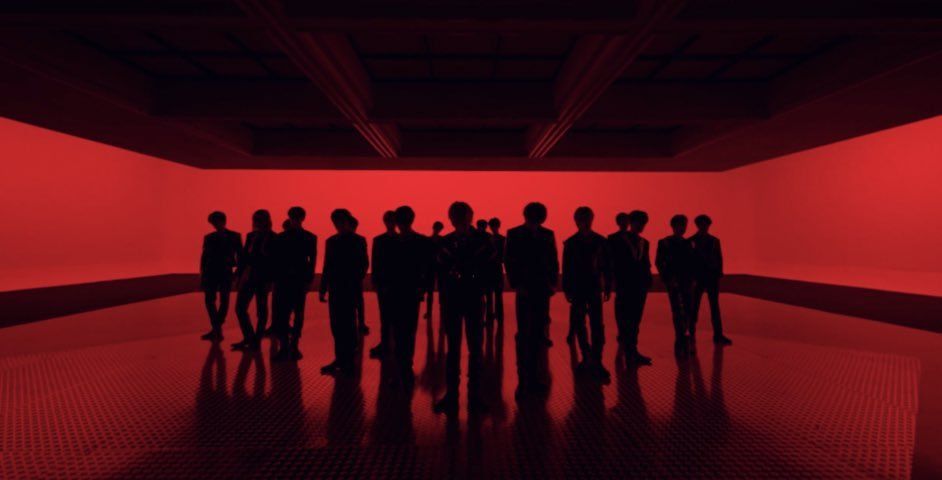 Watch the music video for 'Work It' here:

On 30 November, it was announced that NCT will be dropping their final single, ‘RESONANCE’ on 4 December to wrap up their streak of releases. According to translations, all 23 members participated in ‘RESONANCE’, which is said to be a combination of ‘Make A Wish’, ‘90’s Love’, ‘Work It’, and ‘Raise The Roof’.

UPDATE [04/12]: The music video release has been postponed due to "due to additional editing to improve its quality", but ‘RESONANCE’ can still be streamed on Spotify. Listen to it here:

Hello,
This is SM entertainment.

The release time of NCT 2020’s ‘RESONANCE’ Music Video, which was scheduled to be released on December 4 at 6PM KST, has been postponed due to additional editing to improve its quality.
Please excuse the inconvenience caused by the delay.

The 23-member supergroup will be splitting up into new sub-units as well for the upcoming era, so fans will get to see new songs from fresh member combinations.

With the chart-smashing success of RESONANCE Pt.1, the group earned the ‘Million Seller’ title within a week of its release, and as of 6 November, they have exceeded 1.4 million sales for the album. Their title track 'Make A Wish' has also surpassed over 96 million views in just about three weeks post-release.

NCT is nominated for three categories (Best Male Group, Artist of the Year, Worldwide Fans Choice Top 10) at the 2020 Mnet Asian Music Awards, along with the APAN Music Awards.

Here are all the group teasers released so far.