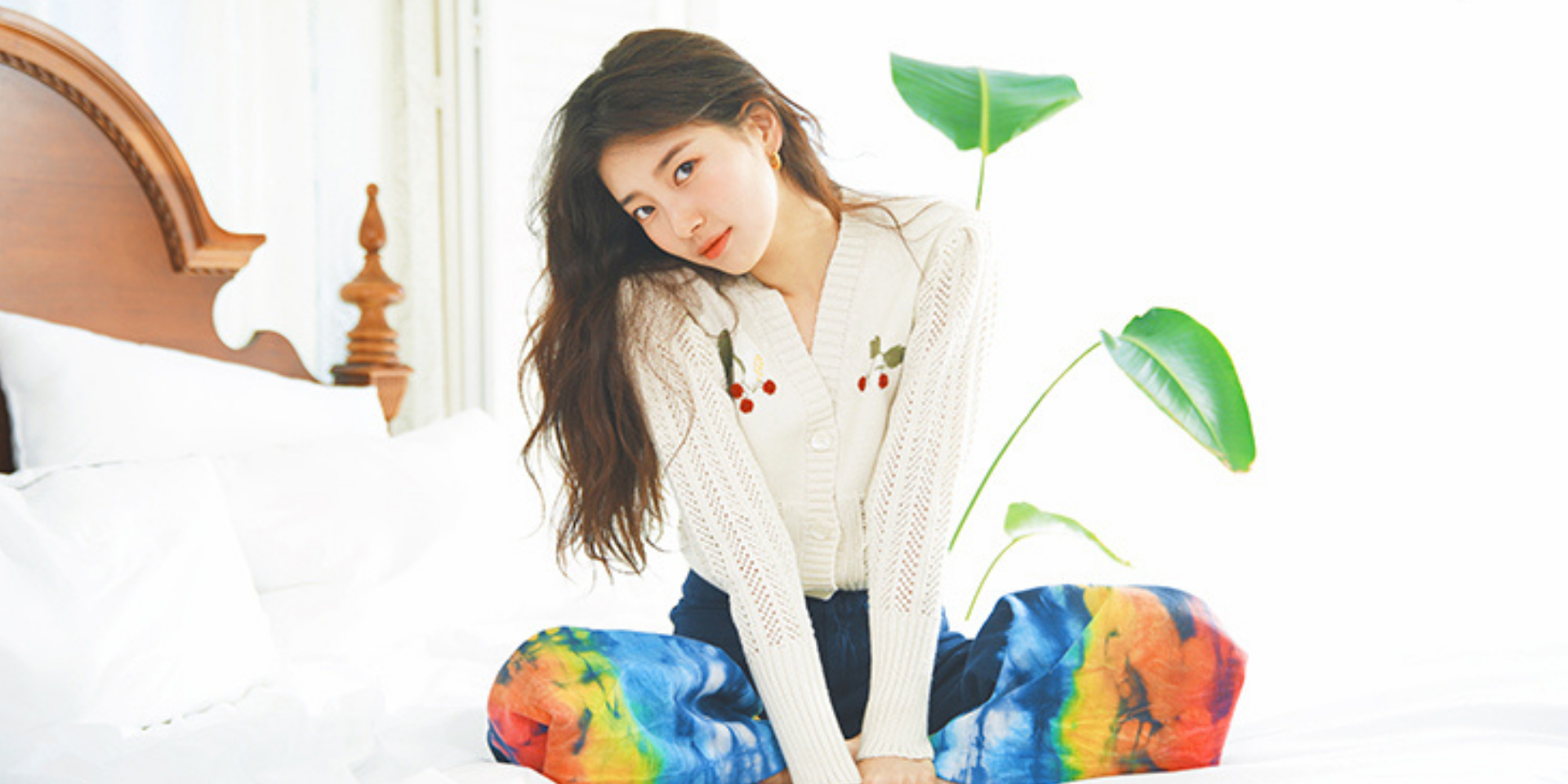 Suzy has a grand party in the works!

In celebration of the 10th anniversary of her debut, the Start-Up star is hosting an online concert for her fans to "repay [their] love from the last 10 years". The K-Pop singer announced the concert, entitled Suzy: A Tempo, which was originally slated to happen on 23 December but due to health and safety concerns, has been postponed.

On 15 January, the singer-actress released new concept photos teasing the upcoming concert. Suzy also announced that fans will get a chance to request songs they want to be performed at the show, as well as special gifts including signed posters and coupons.

Through 1theK's Twitter, on 16 December, Suzy shared a message with her fans. "I hope that [the concert] will be a little joy in difficult times. I am preparing and practicing hard to make special memories with my fans. It is a difficult time, but I hope you enjoy the stage I prepared and have a warm Christmas,” says Suzy.

The concert is set to feature a series of exciting performances and surprises, including a brand new song that Suzy wrote and composed herself.

Suzy first rose to fame as part of the K-pop girl group Miss A in 2010. Since then, she has released a myriad of EPs and singles, both with her group and as a solo artist, and even acted in a series of films and television show, most recently starring in the Korean drama series Start-Up.

Check out what Suzy has in store for her 10th Anniversary concert here: